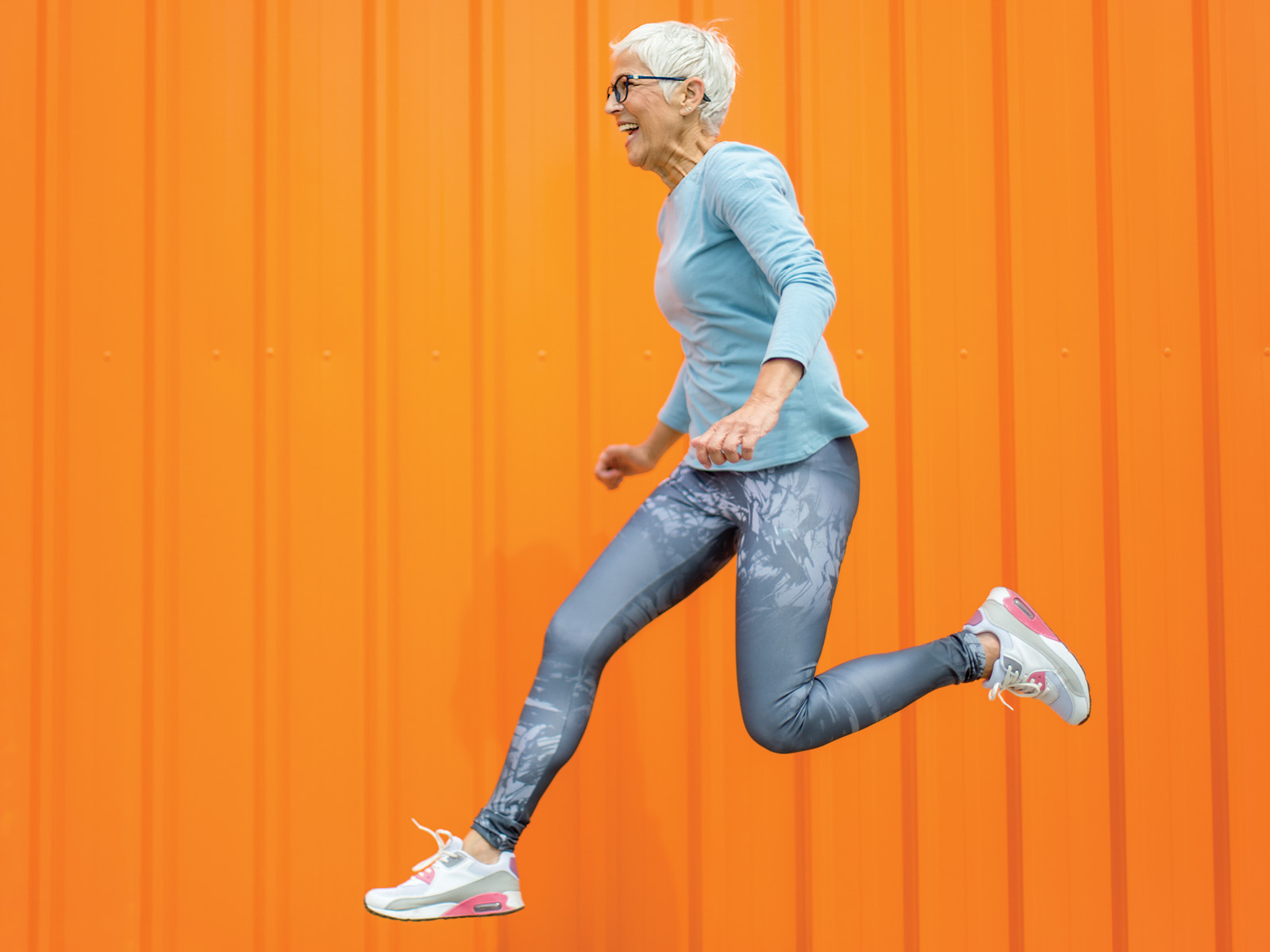 Working with a chronic disease

Personal health may be a factor for older workers in deciding when to retire, but it’s not as big a factor as previously thought, according to a new study by the Institute for Work & Health (IWH).

Despite experiencing more pain and fatigue, older workers with arthritis, diabetes or both were no different from their healthy peers based on interviews with 1,500 workers ranging from 50 to 67 years old. Across all groups, respondents planned to retire from their current job around the age of 65. Half expected to keep working part-time up to the age of 66, and one in 10 said they never wanted to stop working. Older workers’ retirement plans were sometimes influenced more by work-related factors—such as the type of work they did and the perceptions they had of their work—than by their health conditions, according to the study.

People who expected to retire at a younger age were less likely to see work as having a positive value. And those with lower career satisfaction were more likely to say they might have to retire sooner than planned. Finances feature in employee decisions around retirement, according to one expert, but they’re not the only thing.

Some people may need to work into their 70s for financial reasons. Regardless of why someone may want to continue working, there are different ways to go about it.
• Part-time. Transitioning or phasing in to part-time can be a great option to dip your toes into retirement. Not every employer will accommodate, but what have you got to lose by asking?
• Consultant. More flexible than being an employee. You can set your own hours and rate, and work for other companies as well. However, if your relationship is similar to employment, the CRA may not agree that you are consultant and request payroll deductions.
• New job. What did you enjoy doing when you were younger? There may be some clues you should consider for a retirement position.

Some of the happiest and healthiest retirees I have met are still quite busy in retirement, whether they are in their 50s or 80s. This is one of the most important lessons I have learned during my own career, and something I imagine
as I envision my own retirement.

There’s a lot of talk about gender bias, racial bias, and culture bias at work, and each are important for many reasons. But perhaps one of the biggest and most problematic types of bias we face is the bias of age: we often evaluate people based on their age, and this is now becoming a major challenge in the workplace.

In other words, if you are older, you are likely to be considered less capable, less able to adapt or less willing to roll up your sleeves and do something new than your younger peers. Much has been written about this recently because the workforce is aging at a rapid rate. People age 60 and over are projected to outnumber younger workers.

The myth propagated by the retirement industry is that people over the age of 65 should retire. However, research actually shows that people who stop working often suffer from depression, heart attacks and a general malaise of not having as much life purpose.