Growing up in a rural community, the ability to drive a car meant one thing to me: independence. At twenty-three, I had watched my friends driving either their parents’ cars—or their own beaters.

After graduating and on the hunt for a job, it was finally my turn to take the plunge. A wheelchair user as a result of a spinal paralysis, I found the process frustrating, especially when factoring in the adaptive options for customers with disabilities. Most adaptive vehicle conversions, especially when you need a power ramp or lift, can be upwards of $20,000 on top of the price of the new car.

What… no test drive?
Eventually, I chose a Ford SUV, when I became aware of the company’s Mobility program. It offered a rebate on hand controls, alleviating some of the costs (typically $1,500–$2,500) and I was also given the chance to test drive the vehicle with hand controls before buying.

Which leads me to Tesla.

I find it ironic that the world’s most innovative and valuable car company, especially with its autopilot and self-driving features, has left me and millions of other prospective customers with disabilities in the dust.

Unlike every North American car company, Tesla has no official mobility program for people with disabilities, nor do they offer any rebate for adaptive hand controls. You still can’t take a test drive in one of their vehicles using hand controls. And worse yet, if you were to ask any of Tesla’s network of sales representatives about potential vehicle adaptions, you would likely be met with a blank stare.

In fact, you might be better off getting a response from Elon Musk himself over Twitter, which actually seems to work in some cases. (I’m giving give it a try.) Even worse, Tesla does not seem to offer robust software accessibility features on its cutting-edge dashboard display.

Ready, willing and not able
It’s the lack of any semblance of adaptive information that’s prevented many prospective customers with disabilities, including me, from actually making the move to a zero-emission future.

A friend of mine, Marcus Causton, who lives and works in the Bay Area, is one such exception. He purchased his Tesla Model 3, three years ago, and like me, uses a wheelchair. Marcus became paralyzed as a result of a climbing accident when he was younger and drives his Tesla using hand controls that he purchased himself.

Tesla charging stations are incredibly common outside of office buildings and shopping plazas throughout the Bay Area, and Marcus uses them to charge his vehicle every few days. However, given that many of these stations are not available in wheelchair-accessible parking areas, he routinely faces obstacles loading and unloading his chair given the limited spaces. Even worse, Tesla’s Supercharger highway network also has the very same space limitations.

Musk is missing
With the weekly barrage of Tesla software innovations and new vehicle announcements, it’s remarkable, read profoundly disappointing, that Tesla has yet to launch its own mobility program.

It’s inevitable that a company moving forward at Tesla’s historic rate might not have everything in order. But, with the number of people living with disabilities expected to grow over the coming years and competitors like Ford doubling-down on the EV market, the company must act with urgency.

As for me, I just pre-ordered the Tesla CyberTruck after consuming far too many hours of YouTube footage and going down the rabbit-hole in many different online forums. With the truck not expected to hit the Canadian market for some time, my hope is that the company will soon wake up and offer some form of disability program to ensure I’ll be able to drive the truck when it’s here.

Surely if Elon can revolutionize space travel, modernize vehicle transportation and transition the world away from fossil fuels, he can recognize people with disabilities as valuable customers. For Tesla to truly live up to its mission to accelerate the world’s transition to sustainable energy, it must ensure its products are accessible and inclusive.

Joel Dembe is on the CAF Patrons Council, Canadian Paralympian, public speaker and global advocate for accessibility and inclusion. 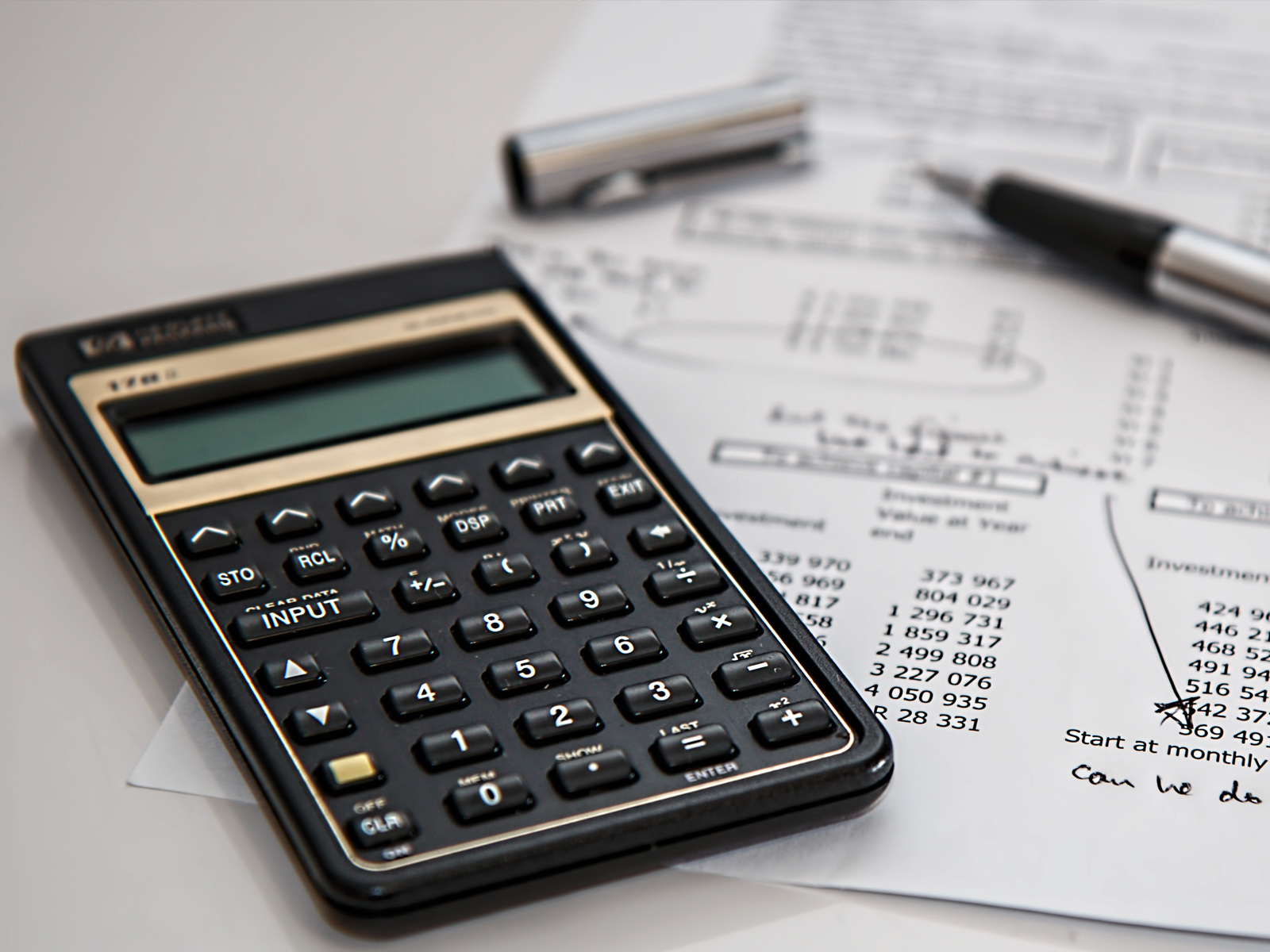 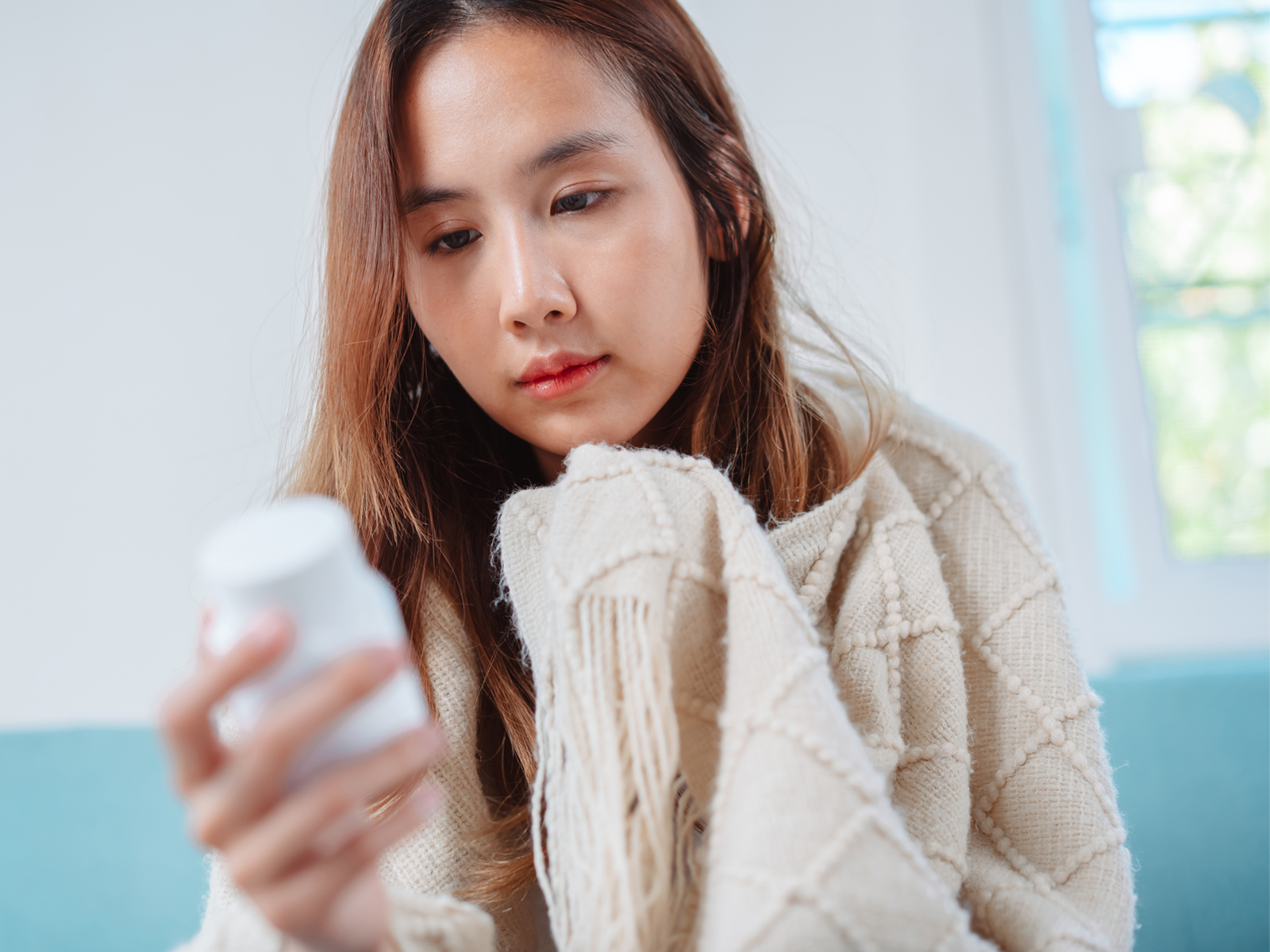