Home » Top Stories » The Skinny on The Accessible Canada Act

The Skinny on The Accessible Canada Act 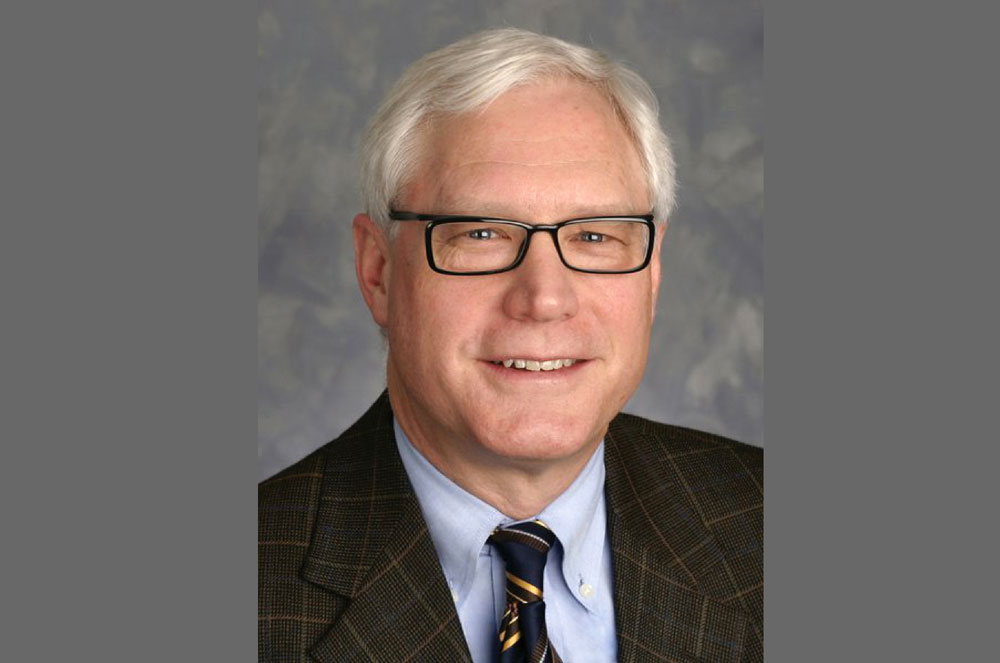 In 2015, federal Minister Carla Qualtrough held cross-country consultations on accessibility and inclusion that led to the drafting of Bill C-81—the proposed legislation for the first-ever Accessible Canada Act.

Although lots of what the disability community asked for was in the first draft of Bill C-81, people have worked intently for the past three years to make Bill C-81 stronger and more effective—some even have spent their whole lives and/or careers pushing for this historic Bill to be passed.

My work on Bill C-81 has been with the Federal Accessibility Legislation Alliance (FALA) – consisting of 97 disability-related organizations and close to 2,700 individuals. Together, we developed and recommended changes to the Bill and later presented our changes to the House of Commons and the Senate. We pushed strongly for the Bill to be passed before this Fall’s election. Together, we sent over 639,000 letters to MPs and senators. We asked them to strengthen Bill C-81 with our suggested changes, and then to pass the Bill. Being part of the creation of the Accessible Canada Act has been a highlight of my career.

In Canada, there are a few steps a Bill goes through to become a Law or an Act. It has to be approved by Parliament which is the House of Commons, the Senate and the Governor General. By the time you are reading this article, I expect the Bill C-81 received Royal Assent on June 21, 2019.

What exactly is the Accessible Canada Act

Some may think that the Accessible Canada Act will do what its name suggests—make all of Canada accessible. Unfortunately, it’s not that far reaching. Provincial issues like healthcare and education are not covered, however, this act does apply to the organizations regulated on the federal level. Some examples include: federal government departments and agencies, Parliament, crown corporations, The Canadian Forces, The Royal Canadian Mounted Police, federal banks, Canadian Transportation Agency, and the Canadian Radio-Television and Telecommunications Commission All of the organizations listed have an impact on people with disabilities through employment opportunities, service provision and/or access to information.

The involvement of people with disabilities

One of the great aspects of the Accessible Canada Act is that we’re included, not only in the development of the Act, but also in the implementation. “Nothing without us” has been Minister Qualtrough’s mantra.

Now, the organizations mentioned above must create Accessibility Plans and Progress Reports to explain how they will continually improve accessibility and obey the Act. These organizations will have to involve people with disabilities in developing each plan. There will be literally thousands of them created across the country.

A new organization—the Canadian Accessibility Standards Development Organization (CASDO)—will take a lead in implementing the Act and hiring is underway. The CASDO board and staff must be a majority of people with disabilities.

And of note, Minister Qualtrough has promised 5,000 new jobs for people with disabilities through the Accessible Canada Act.

How effective the Act is moving forward is really on us. People with disabilities have been given major roles in this legislation so let’s continue to join and be the change. For more details about the Accessible Canada Act, please visit www.include-me.ca.

Bill Adair is the Executive Director of Spinal Cord Injury Canada, the lead organization of the Federal Accessibility Legislation Alliance. 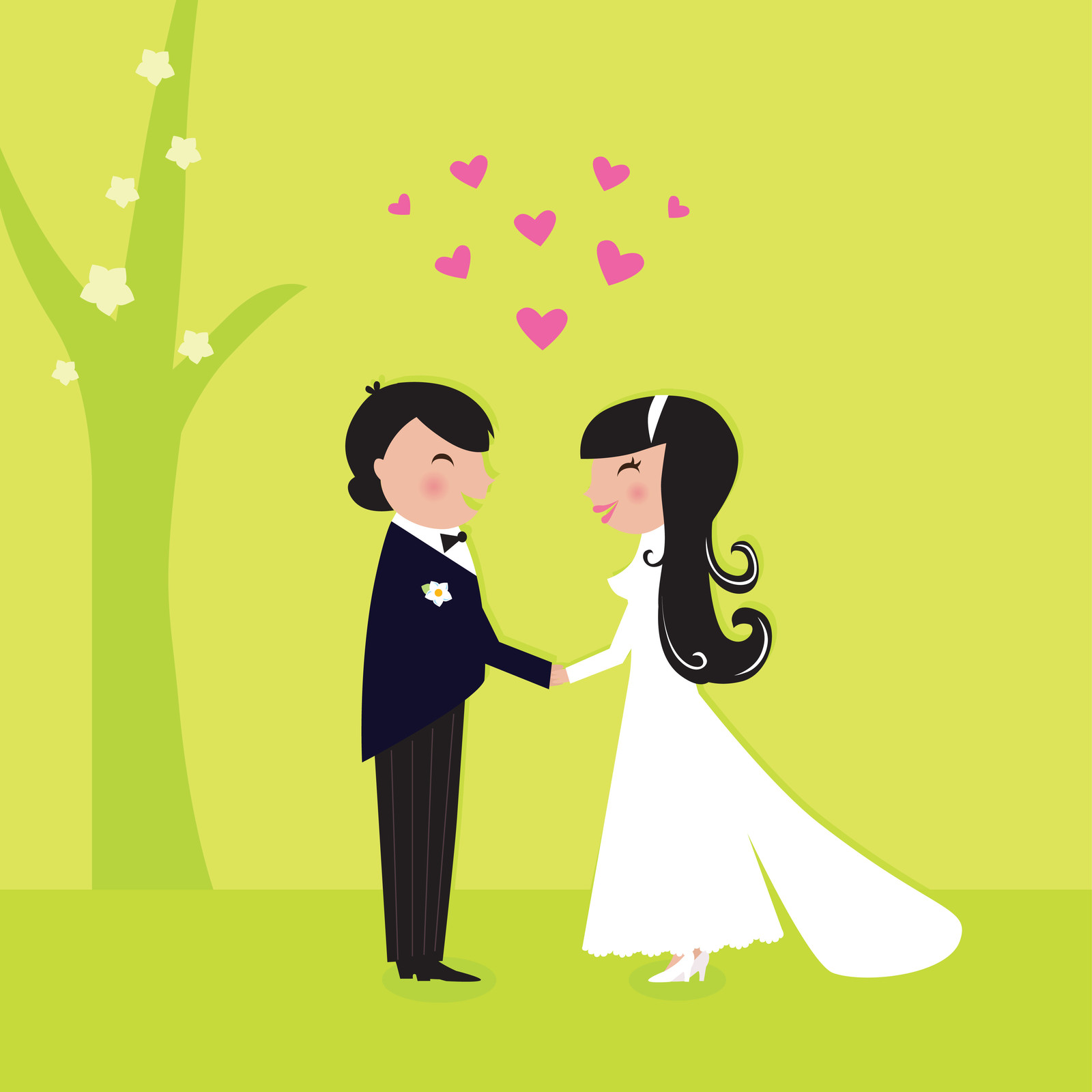