Can COVID change thinking about disabilites?

From prioritizing pedestrian spaces to proliferating online hangouts, the pandemic has made accessibility mainstream. Will it last?

The pandemic has, in some ways, eased the emphasis on compulsory able-bodiedness. As Leah Lakshim Piepzena-Samarasinha says, “There is more social permission for winter habits such as staying in and slowing down because that’s how nondisabled people are living now. Online get-togethers, once an accommodation for some, are now mainstreaming, as is flexibility at work or school.”

Leah addresses isolation in future winters—mandating of a livable wage; people with disabilities should have enough money to chose where they live, take a taxi to where they need to, buy outerwear to stay warm at the bus-stop and move around outside without barriers like unplowed sidewalks and inaccessible transit.

Change involves questioning biases and policy changes. For Leah “that means considering the messaging around me about how a body and mind should be: is it upright, wobbly, productive, tired happy, thin. Should icy sidewalks be hazards or dangers? Another part may involve bolstering initiatives such as community groups where neighbours help each other pick up groceries or shovel.” 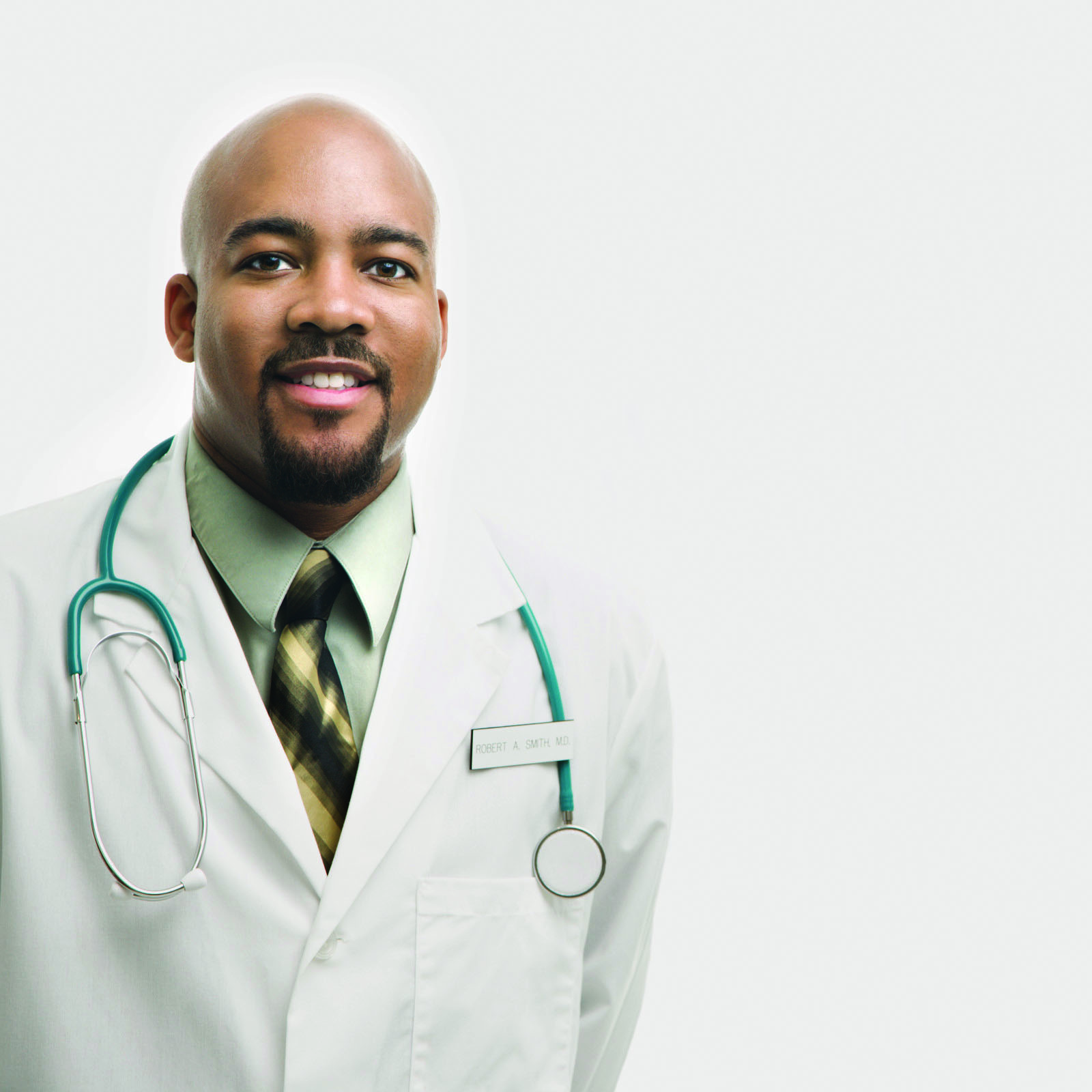 
Skipping a visit to the doctor is associated with a greater chance of early death and those with long-term mental health conditions are at particular risk. In the largest study of its kind, over 500,000 Scottish patients’ appointment histories were tracked between 2013-16. The results align with clinician’s own observations of those with a history of missing multiple appointments.

Patients with a greater number of long-term health condition had an increased risk of missing general practice appointments and had a substantially greater risk of death within the following year. Those with mental health conditions only who missed more than two appointments per year had a shocking eight times greater risk of death and those with physical conditions demonstrated a three-fold increase in all-cause mortality.

These research teams are now exploring how new interventions might improve patient attendance and raises ever-important questions when it comes to ensuring community based mental health services remain easy to access and are readily available for more people. These findings are also considered important for general practitioners and other health professionals wishing to identify patients at high risk of premature death.

Disability advocate stake to the stage


A troupe of actors with Down’s syndrome in Poland is taking the fight for disabled rights to the stage in a new play titled The Revolution That Never Was. The play recounts how a group of young Poles with disabilities staged an unprecedented sit-in protest in the Polish parliament last year. The advocates slept on the floor of a corridor for 40 nights in a solid bid to persuade the European country’s right-wing government to boost their meagre living allowance and the benefits for their caregivers. The lengthy sit-in protest had a profound impact on public awareness at the time with its clear messaging about the extra public funds needed to guarantee the welfare of people with disabilities.

“Theatre 21”, set up in 2005 by director Justyna Sobczyk to encourage people living with Down’s syndrome and autism to take on acting roles, is the group that brought The Revolution That Never Was with the story of the protest movement to the stage. Written by the actors themselves, the play pulls no punches in ridiculing the limp reactions of politicians from across the spectrum to the protest in the Polish parliament.

“Disabled people in Poland receive terribly low benefits: social pension: 174 euros per month. Caregiver allowance: 36 euros per month,” reads a banner they display as soon as the curtain goes up.