The pop star—who has become well-known for her lyrics championing acceptance and self-love—has removed an offensive term for spastic diplegia, a form of cerebral palsy, from her song “Grrrls”.

The song was almost immediately criticised by fans and disability advocates, with tweets and TikToks explaining the history and offensive nature of the term being shared.

Lizzo released a written public apology, stating: “It has been brought to my attention that there is a harmful word in my new song “Grrrls”. Let me make one thing clear: I never want to promote derogatory language. As a fat black woman in America, I have had many hurtful words used against me so I understand the power words can have…”

She said she was proud to release a new version of the song with a changed lyric.

“This is the result of me listening and taking action,” she wrote. “As an influential artist I’m dedicated to being part of the change I’ve been waiting to see in the world.”

As the song had yet to be released as a physical purchase, the previous version of “Grrrls” has been replaced on streaming services and digital stores with the new lyric “hold me back.” Where are all the babies?

It’s a fact: we’re having fewer children than ever before. As of 2020, the fertility rate in Canada has fallen to 1.4, its lowest point ever.

One reason for the lower birth rate is that generally, mothers are older, which can make it harder to conceive. The average birth age in Canada is now 31, the highest it’s ever been.

The Lockdown Baby Boom that was predicted, along with some childish elbow-nudging about Quarantine-and-Chilling, definitely has not materialised. But that doesn’t mean people weren’t thinking about it…

Settled couples who had been delaying having kids while they focused on other things, decided to use the downtime to go for it. However, many realised that conceiving might not be as straightforward as they once thought. Others who weren’t quite ready to have children, spent the time finding a partner, buying a house, etc. The delay the pandemic has caused means their fertility window has been pushed.

We’ve come a long way from the expectation that everyone will have 2.4 children by the time we hit 30. Perhaps it’s time to normalise that the road to parenthood, or to being child-free by choice, looks different for everyone. 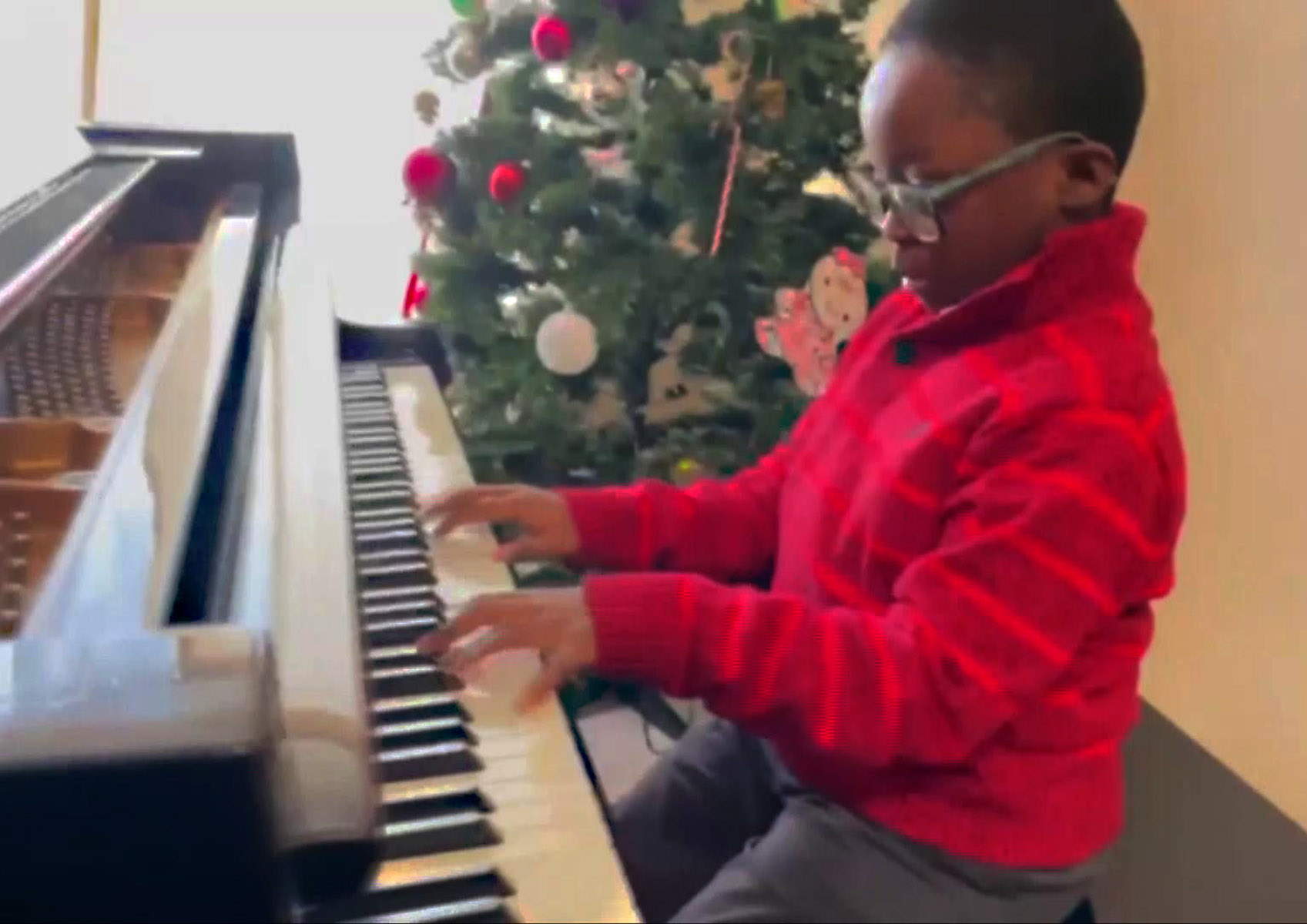 Jude is 11 years old and autistic and might just be the next Mozart. His talent caught the attention of a piano tuner who surprised him with an amazing gift—a grand piano. 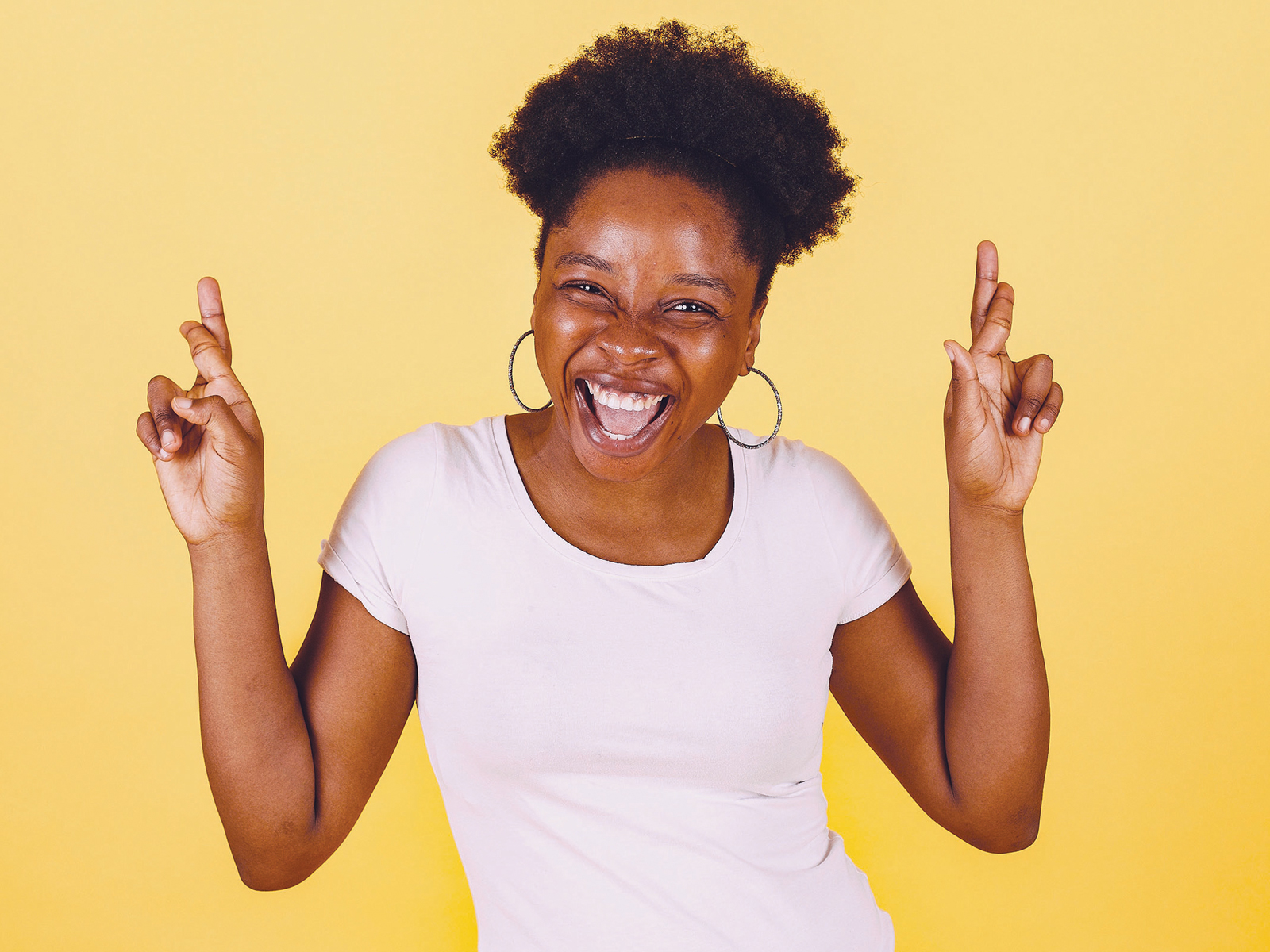 There’s a great deal of interest in innovations designed to help us live longer, but new research suggests there’s one overlooked longevity hack that is consistently associated with longer life: Optimism.

Optimists have the general expectation that good things will happen and believe that, while bad things do happen, these negative moments don’t outnumber the positive ones. Findings suggest that the most optimistic individuals have a 5.4% longer lifespan and were 10% more likely to live beyond the age of 90. The researchers behind this study believe their results should motivate individuals to reframe their approach to wellness.

A number of other studies suggest that greater optimism is linked to better mental and physical health. Experts also suggest that while your likelihood of being optimistic can be influenced by genetics and social influences, you can always work on becoming more optimistic given the right circumstances.

Want to cultivate optimism in your life? Recommendations include identifying goals and then imagining a future in which everything has turned out well and the goals have been reached, cognitive-behavioural therapy, and practising gratitude. Reflecting on what is going right in your life can rebalance your perspective—and dampen pessimistic thoughts.