Home » Feature » When Words Fail of Traumas and Toads

When Words Fail of Traumas and Toads 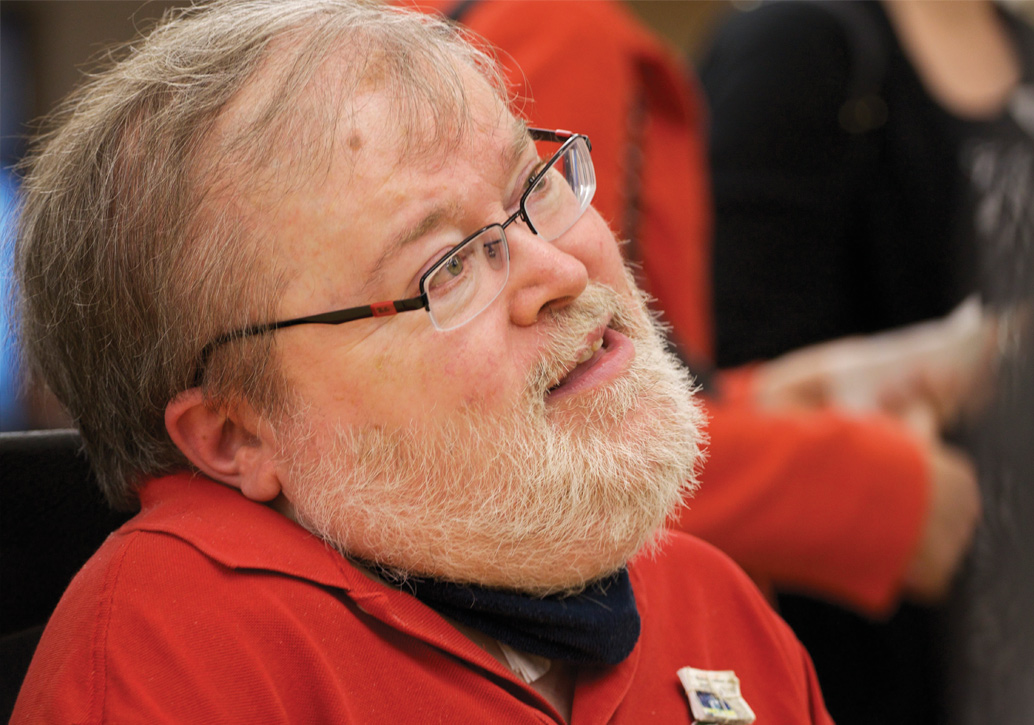 There are moments in a life with disability that put you at a loss for words, as if a large, gnarly, mischievous toad had unexpectedly jumped into your mouth and, liking the warmth and moisture in there, decided to hang with you awhile, leaving you slightly disoriented and speechless.

These moments, I should add, come when the world of disability intersects, Venn diagram-like, with its opposite: the much larger population of people who have yet to develop any significant impairments.

Don’t get me wrong, I like people without disabilities, even love a few. But they sure can be a curious lot, often saying or doing the damnedest things, underscoring the significant gulf in our experiences. Two examples from my childhood:

First, there was the public school principal who summoned me, in Grade 6 at the time, to his office to say, none too gently, that because of my disability I would certainly not be joining my classmates for several days at the Toronto Island science school. Then there were the many kids who called me “Retard” plus other names and, on a couple of occasions, hurled stones at a fleeing me.

But my most haunting moments came throughout my walking days, ages six to early 40s, when I limp-lurched everywhere, frequently losing my balance and falling onto the floor, sidewalk, road or grass. What amazes me still are the significant number of people—even when I was a little kid—who walked right on by the sometimes writhing me, several even stepping over me.

There was also the fellow, a surprisingly strong guy, who watched a 30-something me crumple and hollered, “Hold on! I’ll help you up.” And he did, grabbing my torso and hoisting me before I was ready, cracking one of my ribs.

We all have times when we come up with just the right pithy response but only well after the event has passed, so we never get an opportunity to use it. I got a rare second chance when I was in my mid-30s and accepted an invitation to speak at a conference of physiotherapists about my experiences with the gals in grey culottes in the early 1960s.

In that speech I chastised the physios of my youth for being cruel at times. I was harsh in my criticisms, though quite mild compared to the opinion of one activist I know, who argues that some therapists of his youth were child abusers at heart.

On the night before my session with the physios, I rehearsed the speech in front of my wife. She laughed and looked sad in all the appropriate places; afterward, she pointed out that what I was soon to do was the equivalent of someone going back to high school and publicly telling all the teachers you silently hated what you really thought of them.

The next day, after the speech was over and following more applause than I had anticipated, an older woman approached me. “I’m sorry,” she said. Turns out she had been a rookie physio in the era I had described, though in another part of the province. She explained that she and a couple of her young colleagues had been troubled by some of the painful treatments they were asked to inflict. But they just didn’t feel they were in a position to question authority.

And at that, another large, gnarly, mischievous toad jumped into my mouth.

There would be hundreds more in the decades to come. Though each one represents a traumatic moment of some degree, each one also symbolizes the bumps, bruises, wounds, hurts, pains, frustrations, insults, aches and heartbreaks that must, apparently, be endured if people with disabilities and our supporters are ever to create a fully inclusive, accessible world.

The hardest part, however, is keeping a sense of humour while going through all that.

Stephen Trumper serves on the board of the Canadian Abilities Foundation. He is an independent writer and editor associated with Accessible Media Inc. (AMI) and is also a journalism instructor at Ryerson University. 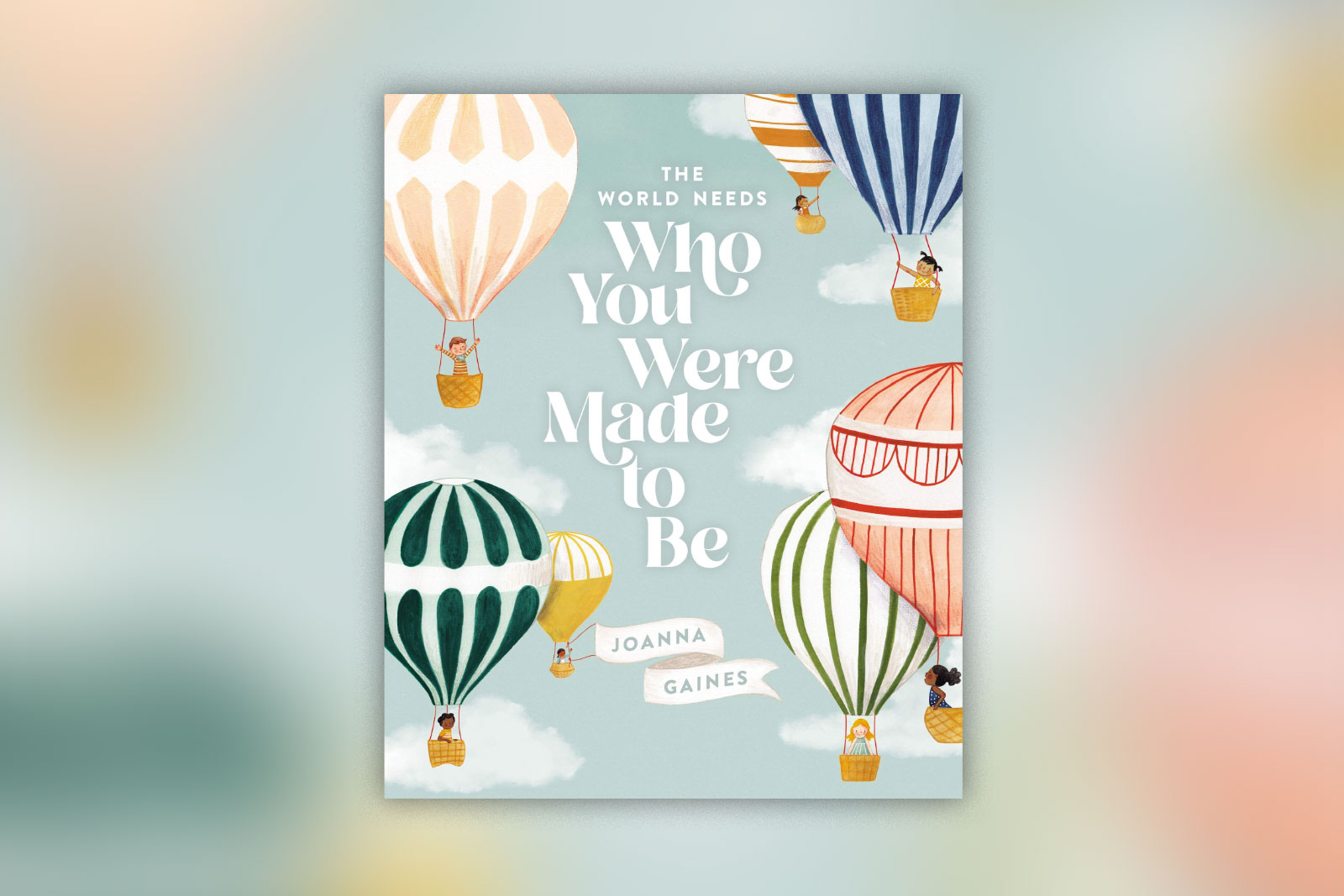 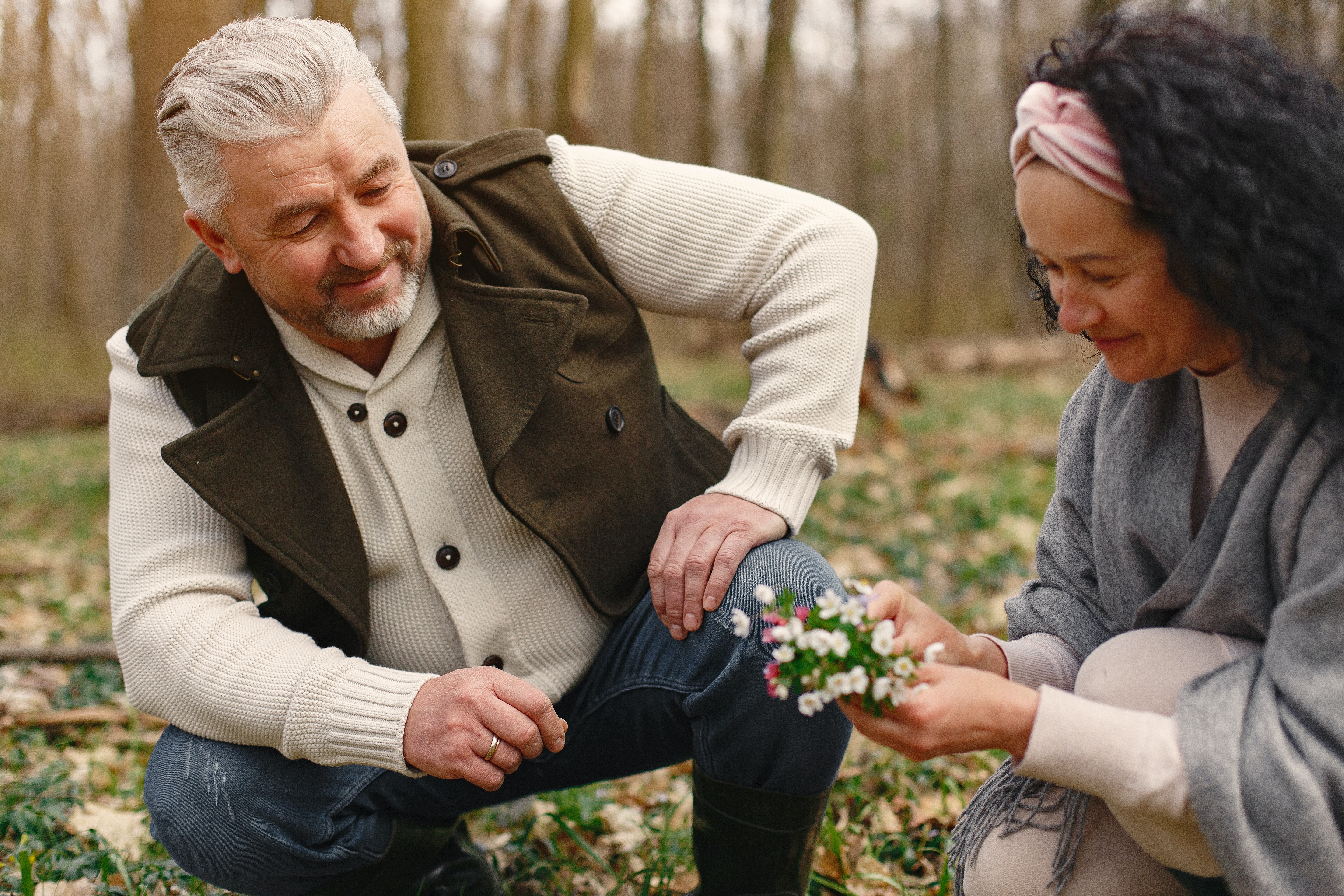 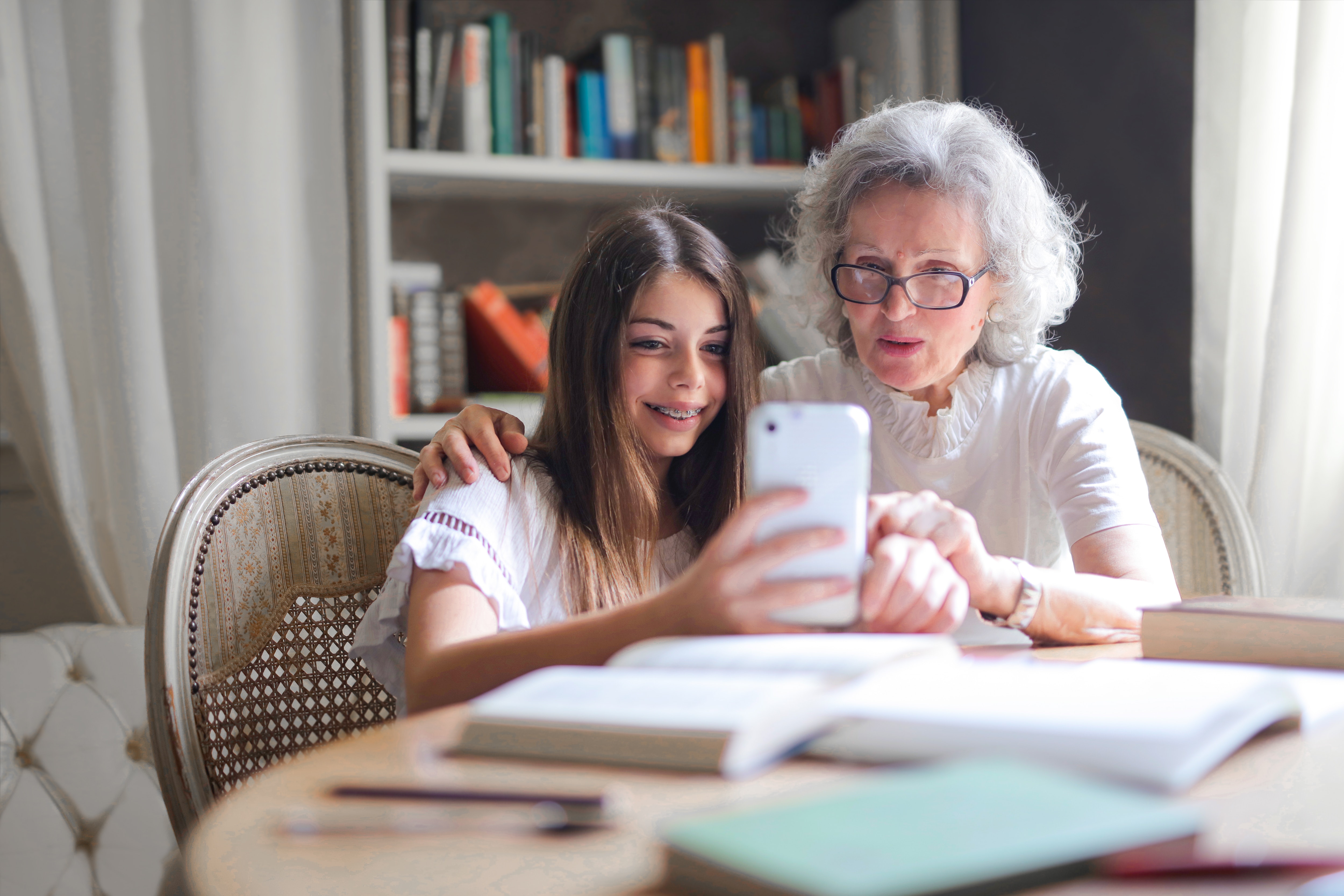 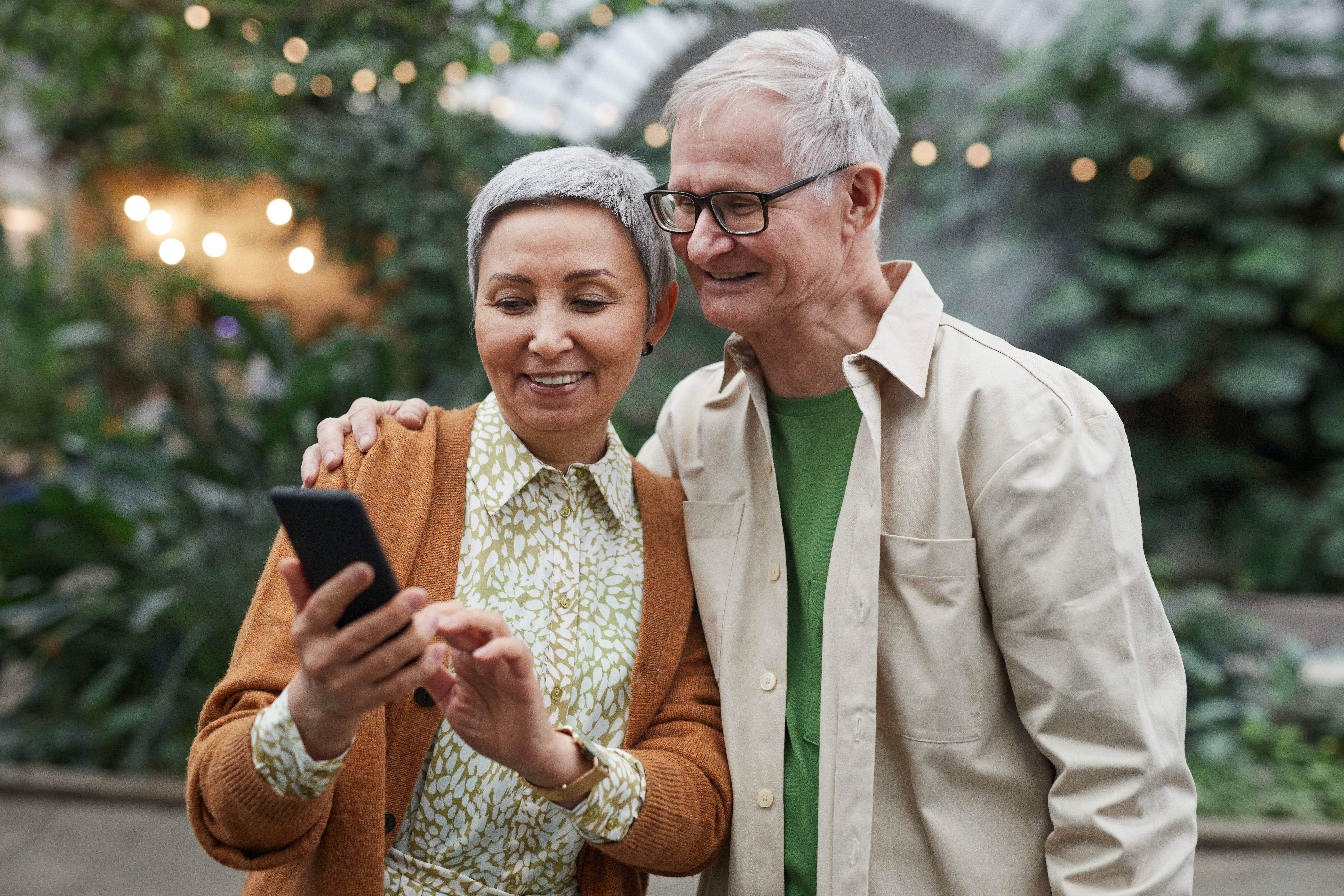 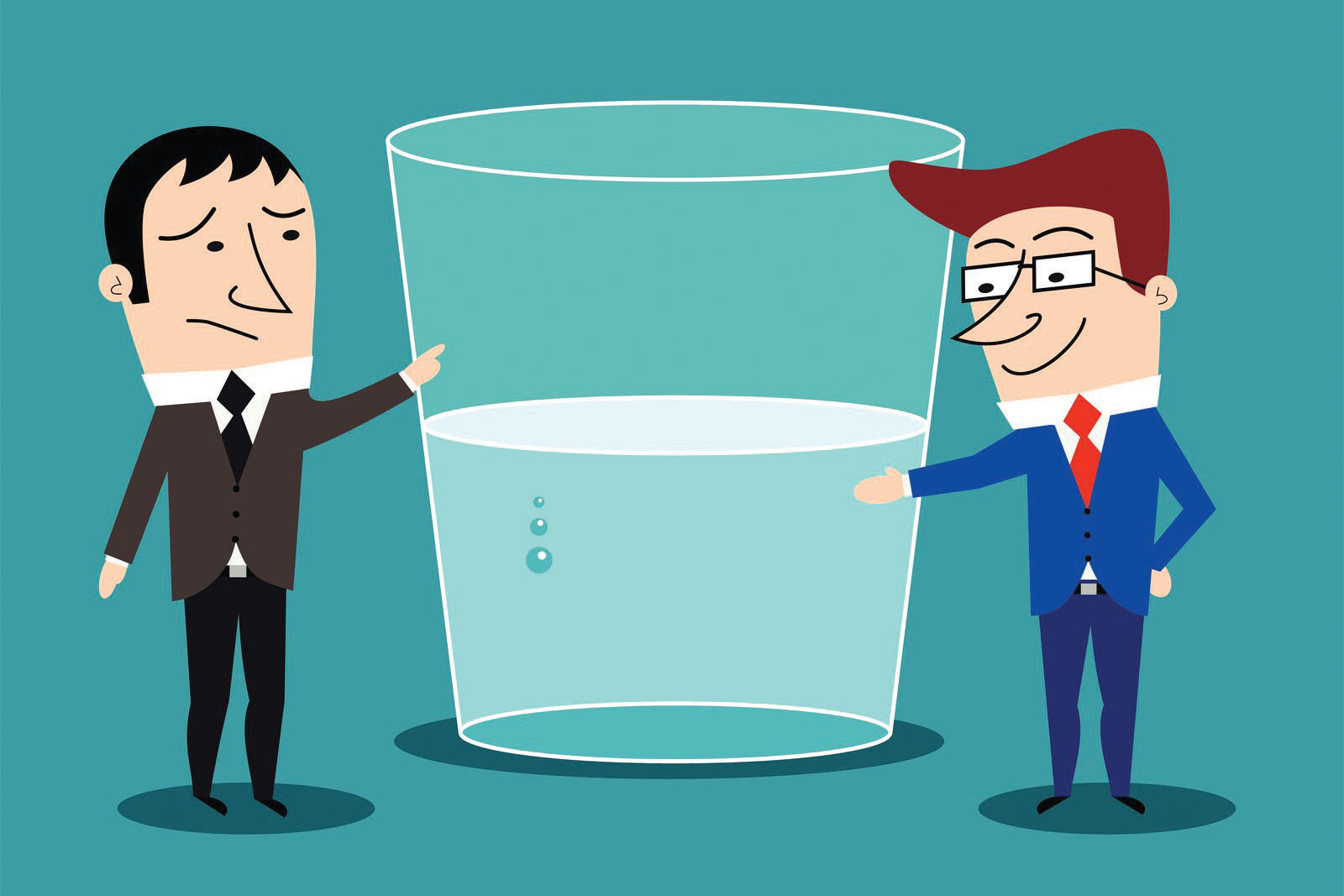 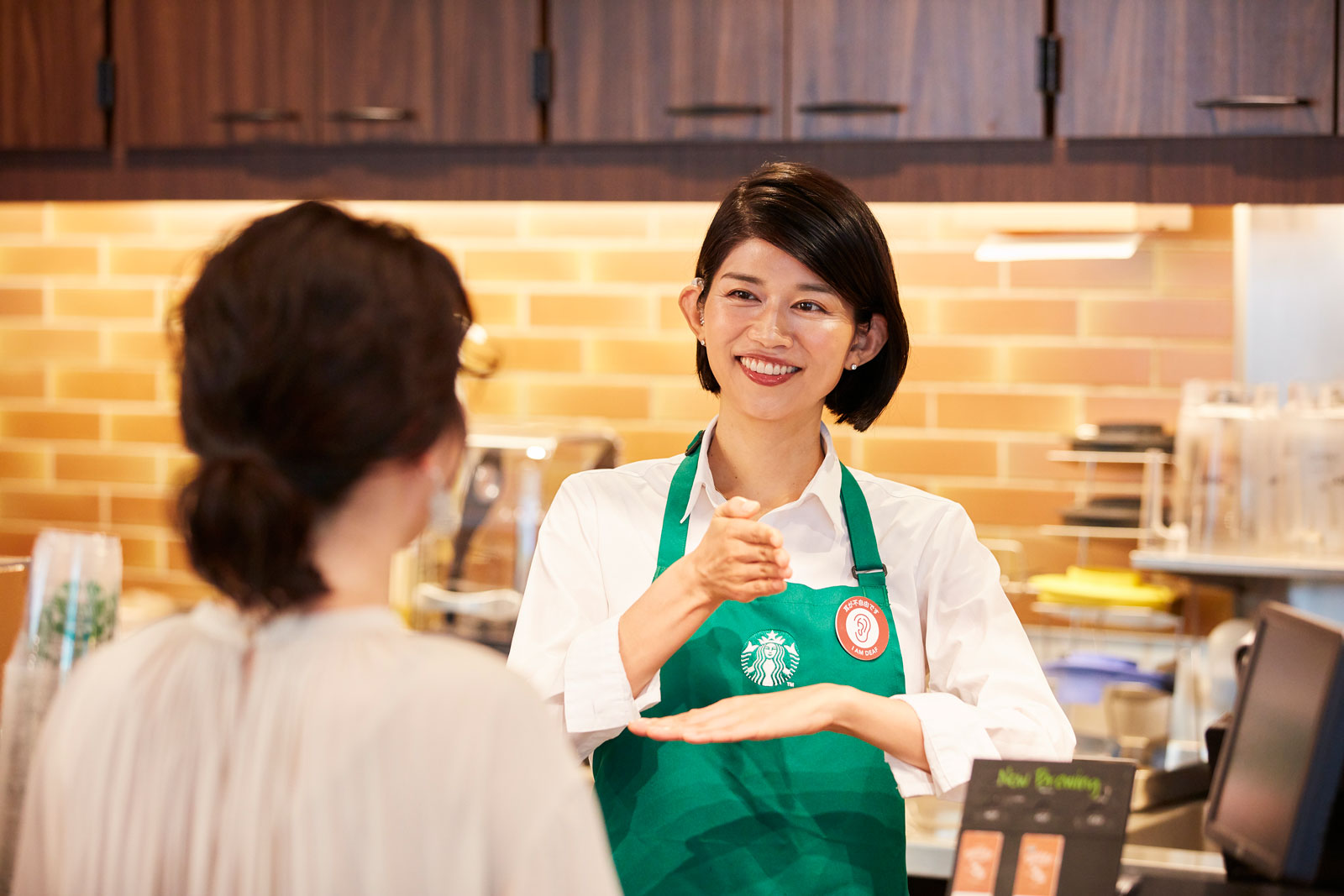 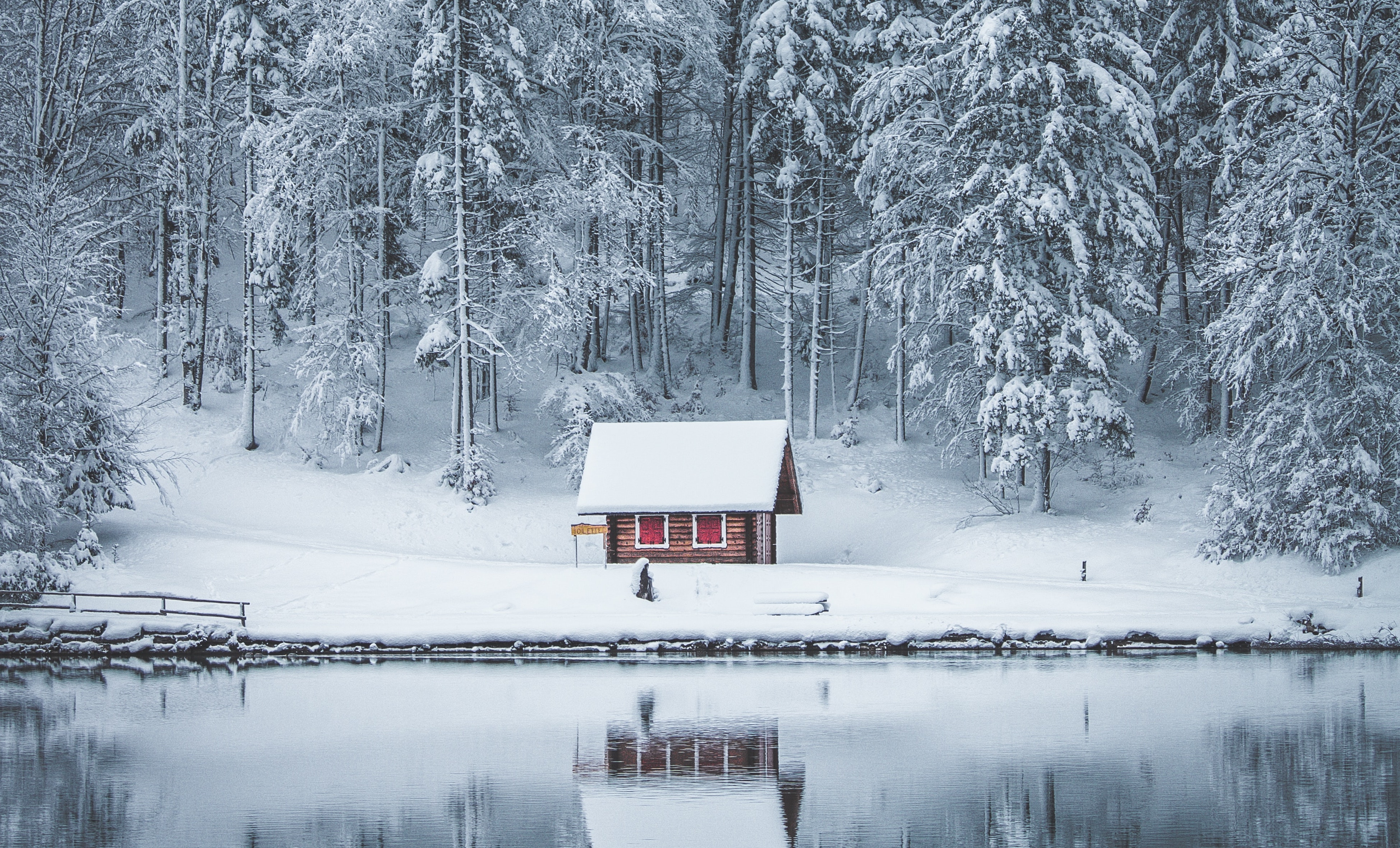 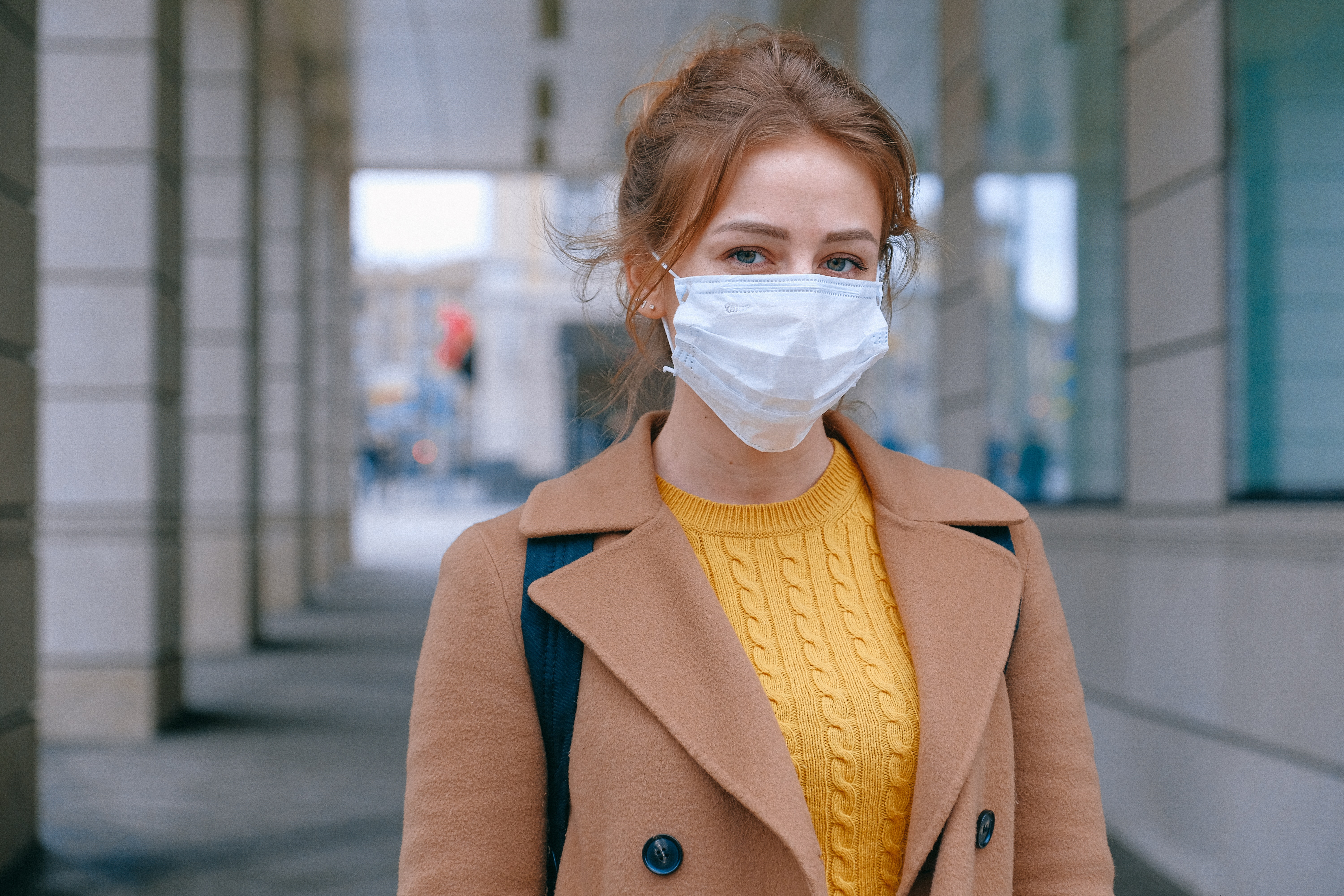