Home » Abilities Magazine » What are personal pronouns, and why are they important?

What are personal pronouns, and why are they important? 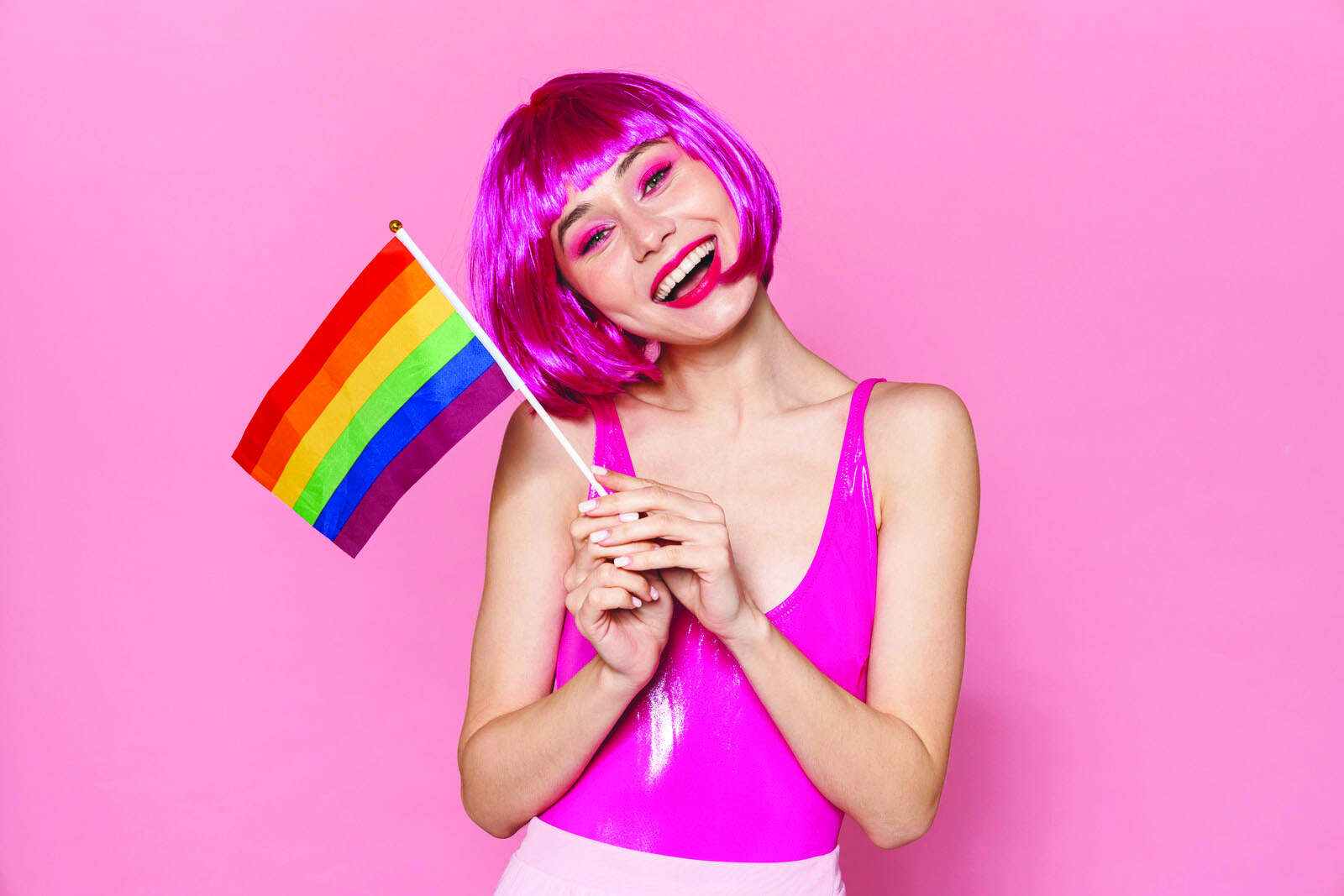 Personal pronouns are words that replace people’s names. Each person may like to be addressed with pronouns (e.g. “they”, “he”, “she”, etc.) that reflect their gender identity.

We asked Kids Help Phone’s community of crisis responders and the Canadian Centre for Gender and Sexual Diversity (CCGSD) what questions they get asked most about personal pronouns and what information they felt might be helpful to share about how you can use them respectfully and how to advocate for yourself and others.

How should you use personal pronouns?

Personal pronouns are a way of addressing someone aside from using their name. The easiest way to present pronouns is by stating one’s subject and object gender pronouns. For example, someone named Xena might list their subject/object pronouns as “Xena (she/her).” Some commonly used pronouns are she/her, he/him, they/them, among others.

You can’t make assumptions about anyone’s pronouns based on the way they express or present themselves. Regardless of gender expression, you may use gender-neutral pronouns (they/them) for a person whose pronouns you don’t know.

Why is it important to respect someone’s pronouns?

For gender non-conforming / transgender (trans) / non-binary folks in particular, pronoun usage is integral to feeling welcome and affirmed. Not using someone’s proper pronouns is known as misgendering and can contribute to or trigger gender dysphoria for some. Misgendering means using a word, pronoun or form of address that doesn’t reflect someone’s gender identity.

How can you use pronouns accurately and respectfully?

It’s important to never assume people’s pronouns. If you’re unsure of a person’s pronouns in a conversation, you can offer yours as a soft ask—stating one’s own pronouns in hopes that they will respond with theirs—and they might tell you theirs as an exchange.

An example of a soft ask is, “Hello my name is Ann. My pronouns are she/her.” “Nice to meet you Ann. My name is Ezra, and my pronouns are they/them.”

What if I get someone’s pronouns wrong?

Accidents happen. If you mess up someone’s pronouns, simply apologize and correct yourself! Don’t make a big deal out of it and avoid making an excuse for why you made that mistake (for example, “I’m tired” or “it’s just really hard sometimes” or “I’m not used to using those pronouns”). Phrases such as these can often be hurtful to someone who is trying to assert new pronouns, or ones that differ from those assigned at birth. 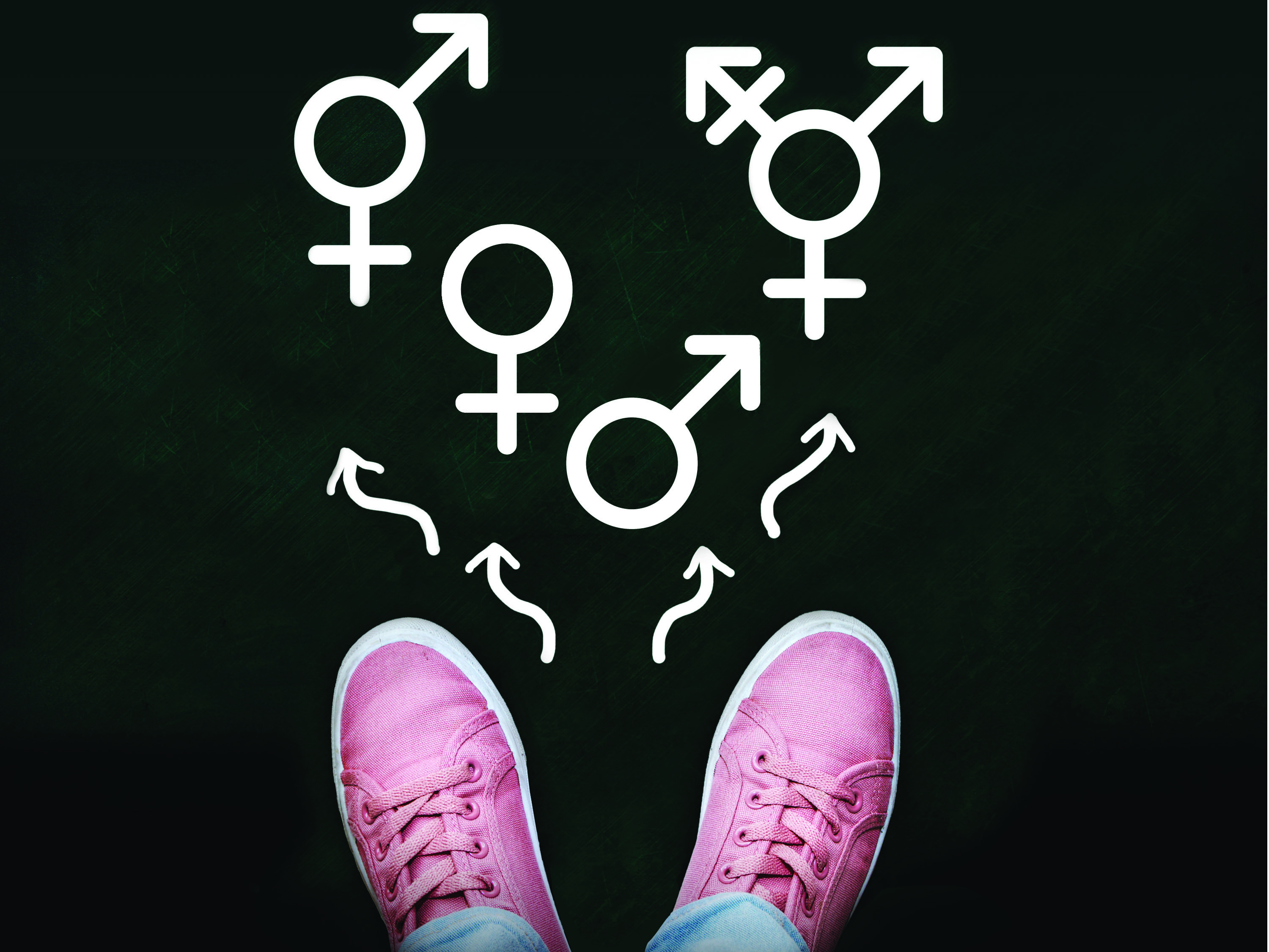 First, let’s get on the same page with some words that are commonly used for expressing gender experience and identity. Please be aware that even though someone may fit the generally used definition of one of these terms, they may not personally identify this way. That’s okay, they don’t have to! It’s always best to ask, and listen, to how a person refers to themself.

Sex: Sex is a label—male, female or intersex—that you’re assigned by a doctor at birth based on the genitals you’re born with and the chromosomes you have. It does not necessarily match someone’s gender / gender identity.

Gender: Gender is complex: It’s a social and legal status, and set of expectations from society, about behaviors, characteristics, and thoughts. Gender identity is the internal perception of one’s gender, and how they label themselves, based on how much they align or don’t align with what they understand their options for gender to be.

Cisgender: Applies to someone whose gender matches their “assigned” sex at birth.

Transgender: Applies to a person whose gender is different from their “assigned” sex at birth. Doctors typically assign gender based on sexual organs, but sex and gender are different.

Genderqueer: Similar to “non-binary”—some people regard “queer” as offensive, others embrace it.

Genderfluid: Applies to a person whose gender identity changes over time or changes at different times.

Note that Sexual Orientation is an emotional, romantic or sexual attraction to other people of the same gender, different gender or multiple genders.