Home » Abilities Magazine » Is a medal worth the risk?

Is a medal worth the risk? 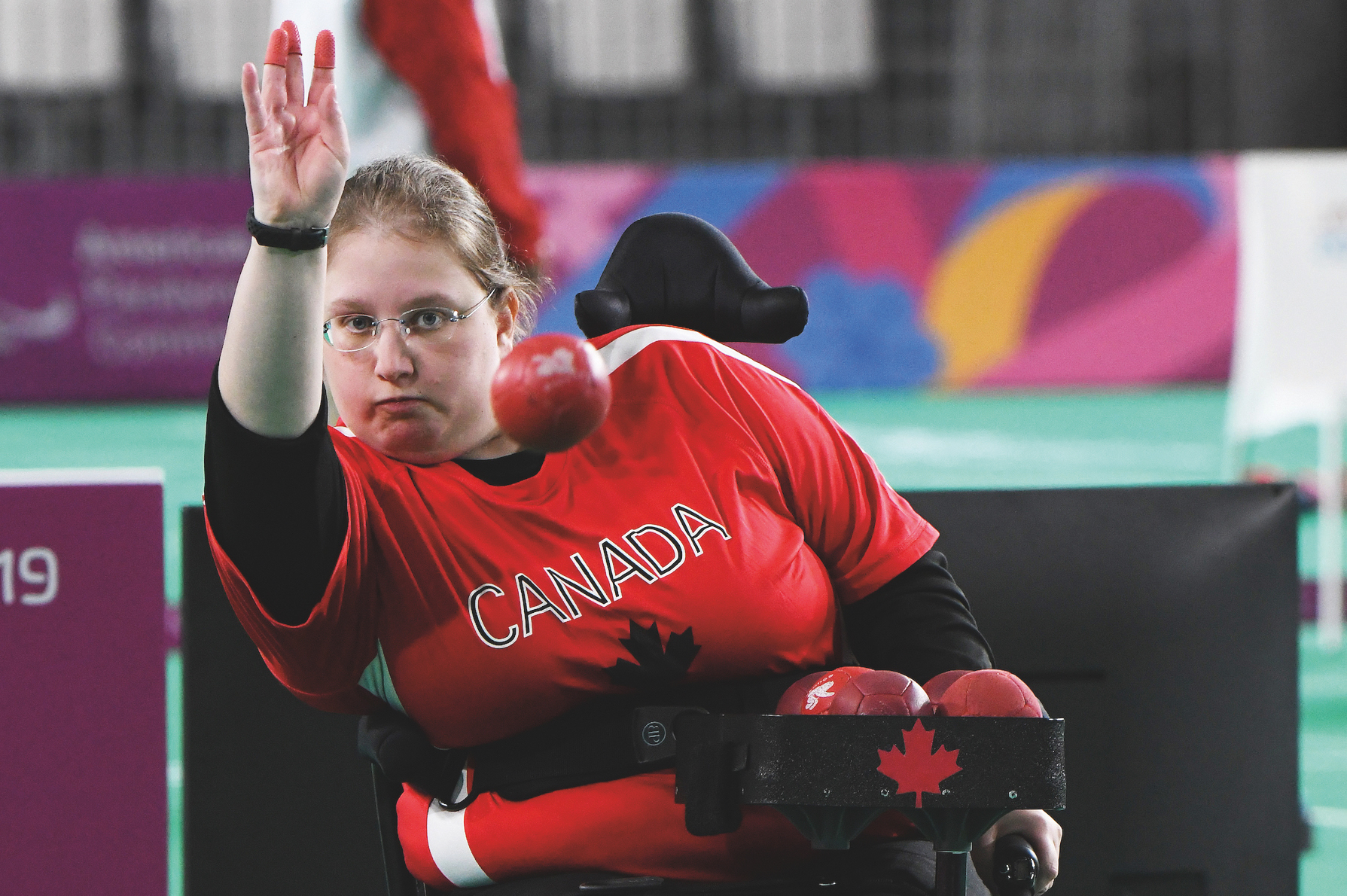 Paralympians are used to putting it all on the line with rigorous training regimes in the hopes of winning a medal for themselves and their countries.

But the games in Tokyo next summer add an extra layer of complexity and the question for some athletes: if the risk is greater than the reward especially if the global status of COVID-19 doesn’t change drastically between now and the games.

“It’s one of the scariest pieces that we are talking about,” says former swimming star, Chelsey Gotell, who is the Chair of the International Paralympic Committee’s Athletes’ Council. “It is tough to think through what a Games could look like where a vaccine might not be in place yet. I’m sure almost
all athletes will still go but there are going to be some who will need to seriously consider the potential consequences if they were to contract the virus.”

Gotell learned just how palpable the fear is for some athletes on a global call with a number of them in late March. At the time, sport leaders were still contemplating potentially holding the games this summer and athletes were trying to figure out how to continue training and qualifying. The former champion says most athletes agree with the decision to postpone the games for a year as it removes the immediate stress of training and allows them to focus simply on their own health and well-being. An athlete rep from Italy, Sara Morganti, spoke up and put things into perspective as her country struggled to contain the virus. “This isn’t about sport anymore. This is life and death and I’m terrified for my life. This is about living and surviving.”

The International Paralympic Committee is considering every possible scenario, according to Stephanie Dixon, a Paralympic star who is now Canada’s chef de mission for the Tokyo Games.

That includes limiting the number of spectators or other extreme measures to keep athletes safe. “If there is no vaccine, I think it is going to be much more challenging,” Dixon says.

While Tokyo organizers and sport leaders are revising their plans for next summer and putting in place restrictions on tourism and mass crowding in the city, the risks from the virus haven’t gone away. Even with controls on the flow of people in and out of venues and other precautions to protect athletes, the dangers are still there. “Our athletes arrive prepared for a peak performance. Their bodies are at peak fitness levels which means their immune systems are stressed, on all-time high alert level and not functioning normally. This puts them at higher risk,” Gotell says even in so-called normal non-pandemic times.

“The ability for sickness is already there whether you’re an Olympian or Paralympian, suggests Gotell. “Now we are facing the extra challenges associated with COVID-19 transmission. On the Paralympic side that focus is that much more because some athletes have underlying medical conditions.”

That’s the case for Alison Levine who is a 2021 gold medal favourite for Canada in the BC4 Boccia competition after becoming the number one ranked player in the world in that event in October. Levine lives with a neuromuscular disorder called idiopathic muscular dystrophy.

“I’m considered very high risk because of my poor pulmonary function. Even simple colds for me can become dangerous,” Levine says. But, when asked if she still plans to complete if there is no vaccine in time for Tokyo, Levine says that’s not even something she wants to contemplate right now.

“As an athlete, I have been rigorously trained to focus on the things I can control and not waste my energy worrying about situations that may or may not happen,” Levine says. “I’m not ignoring the possibility that the Olympic and Paralympic Games may not occur next year but there’s nothing I can do that will influence that outcome.” Levine says she’ll re-evaluate the situation down the road but for now plans to continue to try to train to the best of her abilities.

Canada’s chef de mission for the Tokyo Games, Stephanie Dixon, says athletes who are immunocompromised are used to training and being vulnerable all the time and know their bodies better than anybody else. She adds, “It will be really hard if some athletes choose not to participate but we will encourage all athletes to make decisions that are for their own health and safety first.”

In the first few months of the pandemic, training wasn’t even a consideration for most athletes according to Gotell. “The focus has not been on training which
is most likely the first time in any athlete’s life train- ing for something—that their focus is on health and well-being over performance.” She says athletes have been rallying around sport to teach each other lessons they’ve learned around resiliency. Many have participated in Facebook or Instagram Live chats to share tips as they’ve tried to figure out new ways to train at home.

Many athletes have also talked about the challenges of staying mentally healthy as some battled anxiety, depression or isolation. Gotell says in this pandemic, they’ve seen just how much of a luxury sport is, but they have also seen the important role it plays. “It’s a blessing that athletes usually have an incredibly strong network of fellow athletes who support each another. In a time like this when depression and anxiety can really take over your minds, especially, if you are living alone or feel like you need structure and routine to keep you focused, support is key.”

It’s been reassuring to see countries opening up to participate safely in sport again,” says Gotell adding that, some of the combat sports that involve close proximity may be held back for a while longer but overall, our athletes around the world will soon be back training together again. As for the Games next summer and in Beijing in 2022, (six months later), she remains optimistic that they’ll take place as scheduled.

In fact, as Gotell sees it there’s a promising future ahead where the games will be more powerful than ever. “I believe the games can be a fabulously positive catalyst that can unite the world and bring everybody together post pandemic.”

PreviousA life on hold
NextMother love: A look at the brighter side of my Mom 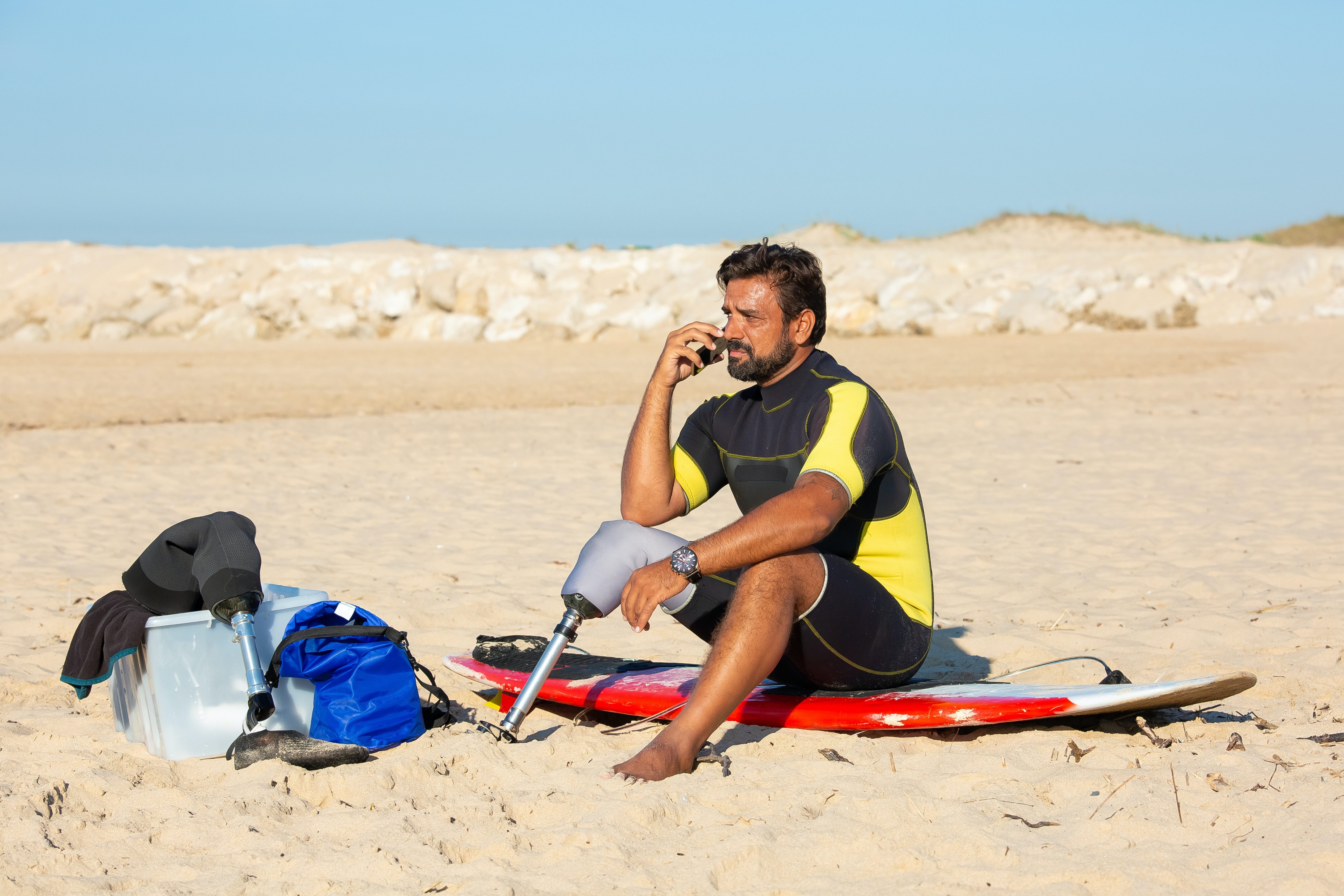