Home » Abilities Magazine » At the interface between man and machine


Preserving joint motion and sensation: The Agonist-Antagonist Myoneural Interface (AMI) is comprised of an agonist and antagonist muscle pair connected in such a way that contraction of the agonist muscle induces extension of the antagonist. For an aboveknee amputation, three AMIs are constructed for the knee (blue), subtalar (purple), and ankle (green) joints and positioned in the thigh.

Life-saving amputations are accompanied by a vast set of emotional and physical consequences. Prostheses and rehabilitative therapies have evolved greatly over the last few decades to help amputees readjust. Despite the immense technological and scientific advancements achieved in our time, the actual technique for surgical amputation has remained largely static. In fact, the procedure has hardly changed over the last 200 years.

A team of researchers at the MIT Media Lab and Brigham and Women’s hospital, used interdisciplinary thinking to reimagine the amputation process, test it on the benchtop, validate the working mechanisms, and implement it in human beings. This amputation methodology specifically focuses on restoring the communication pathways between the brain, the peripheral limbs, and prostheses.

We know that sensory feedback from our skin and joints plays a central role in our development, communication, motor control, and psychosocial well-being. The body’s innate ability to sense the position, speed, and forces of our limbs enables balance, fine motor control, and trajectory planning. As a professional dancer, this sensation, called proprioception, is some thing I’m critically reliant upon; knowing where my hands and feet are, how quickly they are moving and the forces acting upon them helps my body automatically execute jumps and turns at the right time, with the right power. It allows my dancing to be fluid, timed with the music, and free from my visual attention.

Proprioception is orchestrated by specialized receptors in muscle pairs, called agonist-antagonist muscle pairs, which work together o signal the brain. With current amputation techniques, these pairings are severed, leaving the patient with little proprioception after amputation. This makes it difficult to operate even the smartest prostheses and heavily limits mobility, decreasing the daily quality of life for persons with limb loss.

Over the past four years, my doctoral work utilized the lens of engineering to redesign amputation techniques to restore the sense of feeling and enable enhanced communication with prostheses. This was targeted not only at patients who were undergoing amputations for the first time, but also for patients who had already undergone amputations, giving them a chance to “upgrade” their residual limb’s functionality.

The design of new architectures for sensory feedback, through grafting, regenerative, and “spare-parts” surgical techniques, represents a novel approach to bridge the communication between the human body and synthetic devices. Utilizing biological tissues as the “hardware,” in terms of sensors and actuators offers valuable advantages. Tissues possess high energy density, autonomous repair and regeneration, biocompatibility, mechanical robustness, and the incorporation of highlyevolved mechanotransducers. Their sensing and signaling infrastructure are resilient to surgical manipulations. By leveraging mechanotransduction, these organs circumvent the need to synthetically encode complex sensory data and transmit it with specificity into thousands of nerve channels. As a biomedical engineer, entering the realm of surgical innovation, I was excited to apply these principles to address the challenges faced by individuals with amputation.

Proprioception is the body’s natural way of relaying information about one’s position in space to the nervous system. During an amputation procedure, the agonist (contracting) and antagonist (relaxing) muscle pairs, responsible for proprioception, are decoupled, making it difficult for the person to sense their phantom limb’s or a prosthesis’ position. When we move, the agonist and antagonist muscles stretch and contract, sending electrical signals to our nervous system and allowing us to sense our bodies in space. The AMI procedure reconnects those muscles during amputation in order to save proprioception. With an AMI, when an individual moves their leg, their AMI muscles contract and stretch just like the muscles originally would have. The AMI muscles send the natural electrical signal to the nervous system and inform the body of the leg’s position. 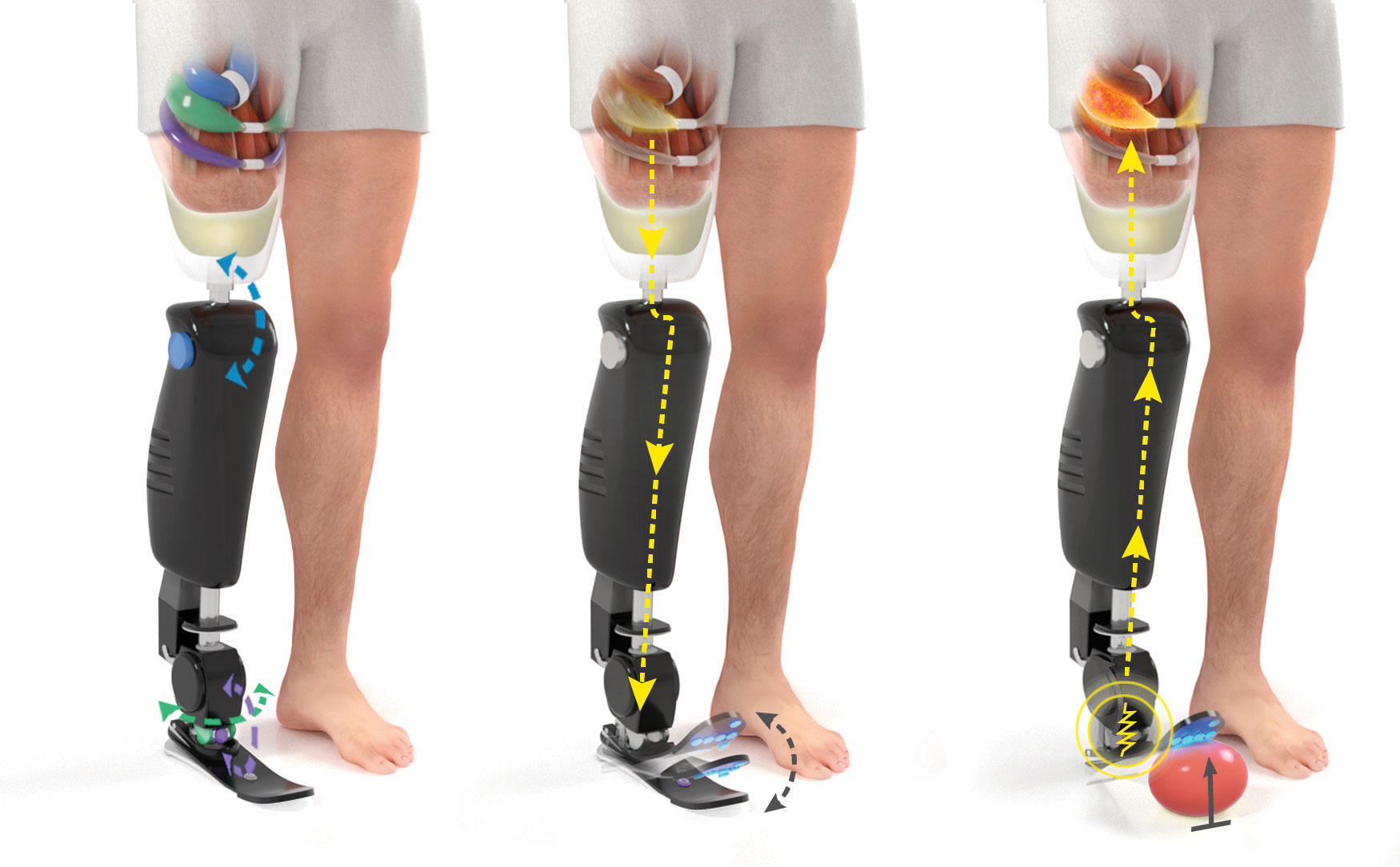 Since the late 1800s, the surgical procedure for amputation has largely remained unchanged. The surgery entails making a circular cut around the entirety of the limb and severing the muscles, nerves, and bone at the amputation site. The residual muscles are then wrapped distally to create ample soft tissue padding for comfortable prosthetic socket use. Since the muscles are buried differently for each patient and sometimes deep within the residual limb, the ability to send EMG (electromyographic) signals to command a prosthesis are limited. Often, muscles will contract together or not contract at all, making it difficult to decode a patient’s intention. Thus, even with the most sophisticated prostheses, patients struggle to command them. Patients also don’t receive any sensory feedback, which limits mobility.

We designed the AGONIST-ANTAGONIST MYONEURAL INTERFACE (AMI), a system which reinstates agonist-antagonist muscle pairs, to enable proprioceptive feedback. During a primary elective amputation, native agonist-antagonist pair muscles are surgically connected by the tendons and channeled through a tunnel created on the bone, functioning like a pulley. Contraction of the agonist stretches the antagonist and gives rise to the sensory feedback signals. These muscles have the capacity to move individually and signal to a bionic prosthesis more clearly the way in which they’d like the prosthesis to move. In addition, stimulation from the prosthesis to the muscles can help inform the individual where the prosthesis is in space and how it’s moving. Throughout all of these processes, the agonist-antagonist muscle pairing works to send natural signals back to the brain regarding the phantom or prosthetic limb.

The AMI muscles mimic the function of the agonist/antagonist muscles. When an amputee moves their leg, the stretching and contracting of the AMI muscles send electrical signals to the brain and to the prosthesis. The brain can then calculate how much force should be applied to the movement as well as the location of the prosthesis.

Even with the most sophisticated prostheses, patients struggle to
command them. Patients also don’t receive any sensory feedback, which limits mobility.

Benchtop to the bedside

Translating our method to the clinic, over 25 patients to date have received AMIs during amputation through a clinical trial at the Brigham and Women’s Hospital in Boston, MA. Functional testing demonstrates that these patients have significantly greater sensation of their phantom limbs and much greater phantom mobility. When paired with bionic prostheses, they are also able to control them more intuitively, with greater resolution, and receive feedback about the prostheses’ movements.

While these functional results were promising, I was still very curious as to how the brain received and integrated the signals of pro-prioception from the limbs. It’s well-known, and easy to imagine, that losing a limb causes significant changes in the brain, some of which are thought to cause phantom pain. As such, I wanted to know whether preserving limb physiology could also help preserve the brain’s structure and functioning. Thus, we embarked on a journey that involved imaging the brains of patients with the AMI and comparing them to patients with traditional amputation and no amputation. This was a journey into unchartered waters for many reasons: our lab had never done such imaging studies, very few labs had imaged the brains of patients with amputation, and very little is known about proprioception in the brain. Comparing the brain activity in regions associated with proprioception, we resolved to determine how exactly the AMI worked and if we could preserve more brain anatomy and function with the new amputation method. Following hundreds of hours of functional magnetic resonance imaging (fMRI) and data analyses, we were amazed by the results. In the area of the brain responsible for sensory feedback, patients with AMI amputation had no difference from patients without amputation, while patients with traditional amputation had a significant decrease. Moreover, we saw that the brains of AMI subjects were relatively unchanged to the normal brain!

Using a design framework that holistically captured the continuum between the person and the machine revealed not only scientific advances and technological evolution, but also benefits for patients’ daily experiences and quality of life. Thinking about the valuable effect of reengineering hundreds of years of clinical habit motivates me to make translational research a responsibility for the biomedical engineer; to question the status quo and to urge the community to make clinical care parallel and incorporate the technological advances we have.

Dr. Shriya Srinivasan is a Schmidt Science Fellow and Junior Fellow at the Harvard Society of Fellows. She is currently designing devices for gastrointestinal neuromodulation in the MIT Langer Lab. In her spare time, she dances Bharatanatyam, and co-directs Anubhava Dance Company

PreviousThumbs Up & Down
NextThe 7 types of rest 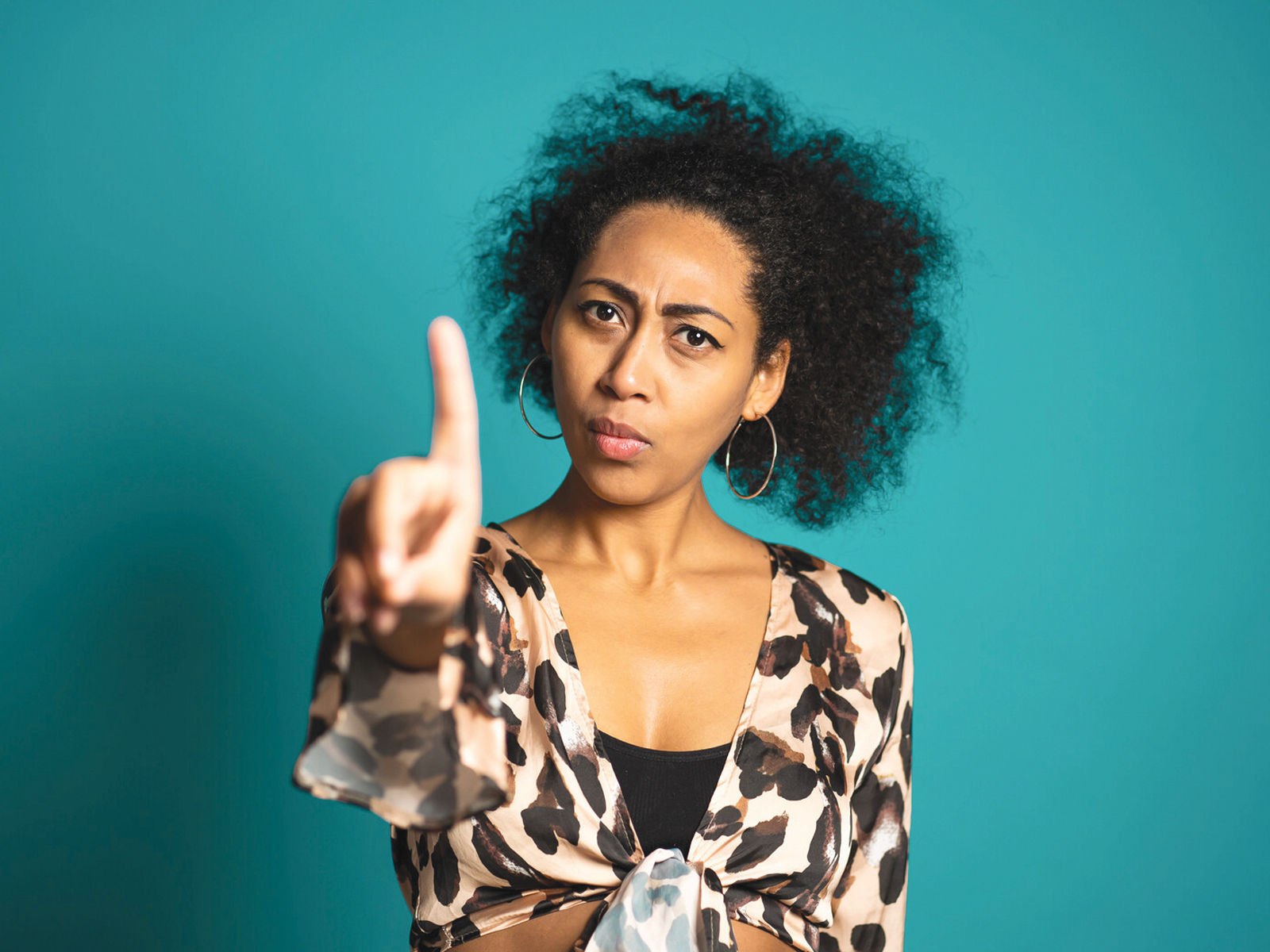 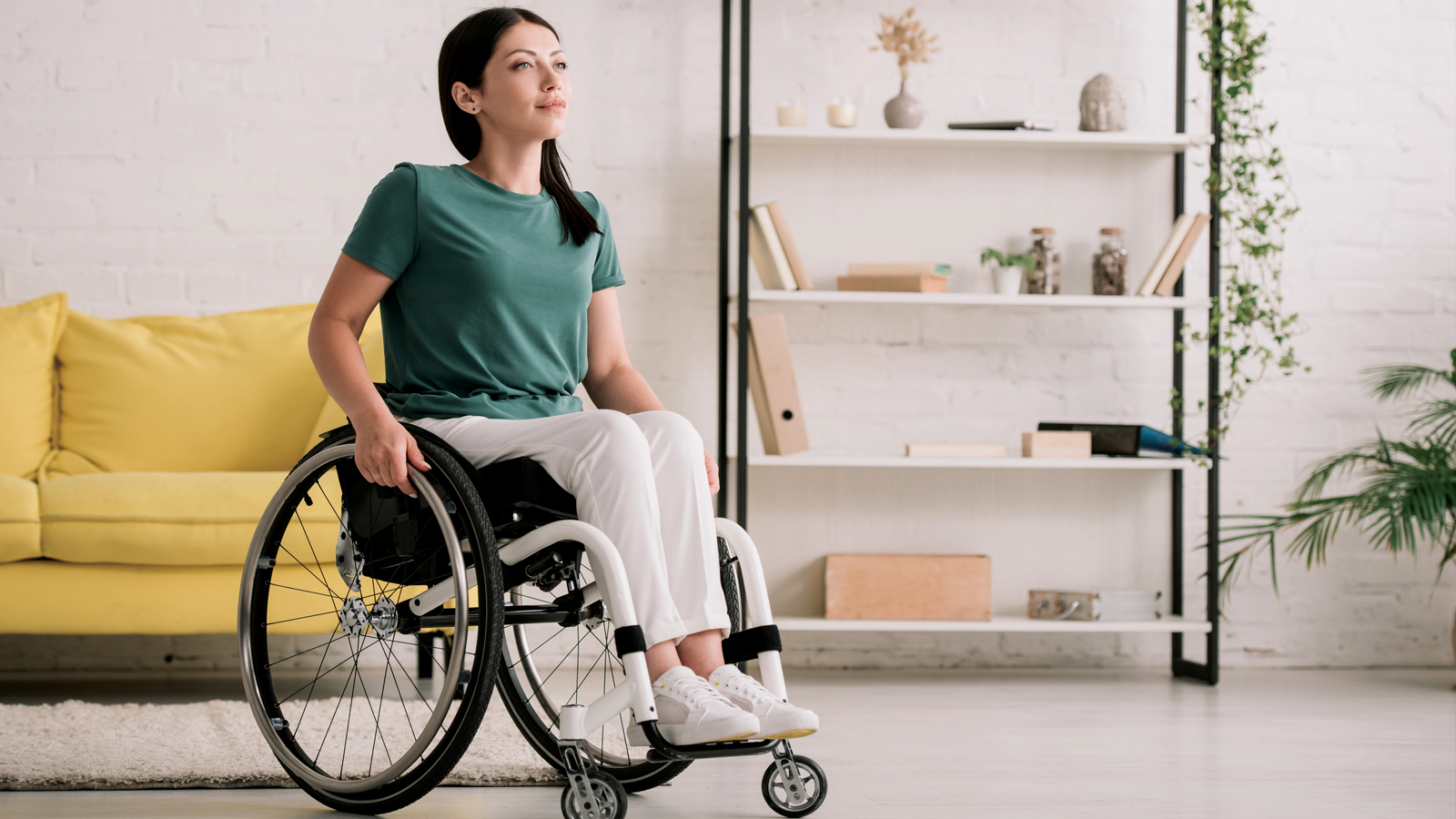 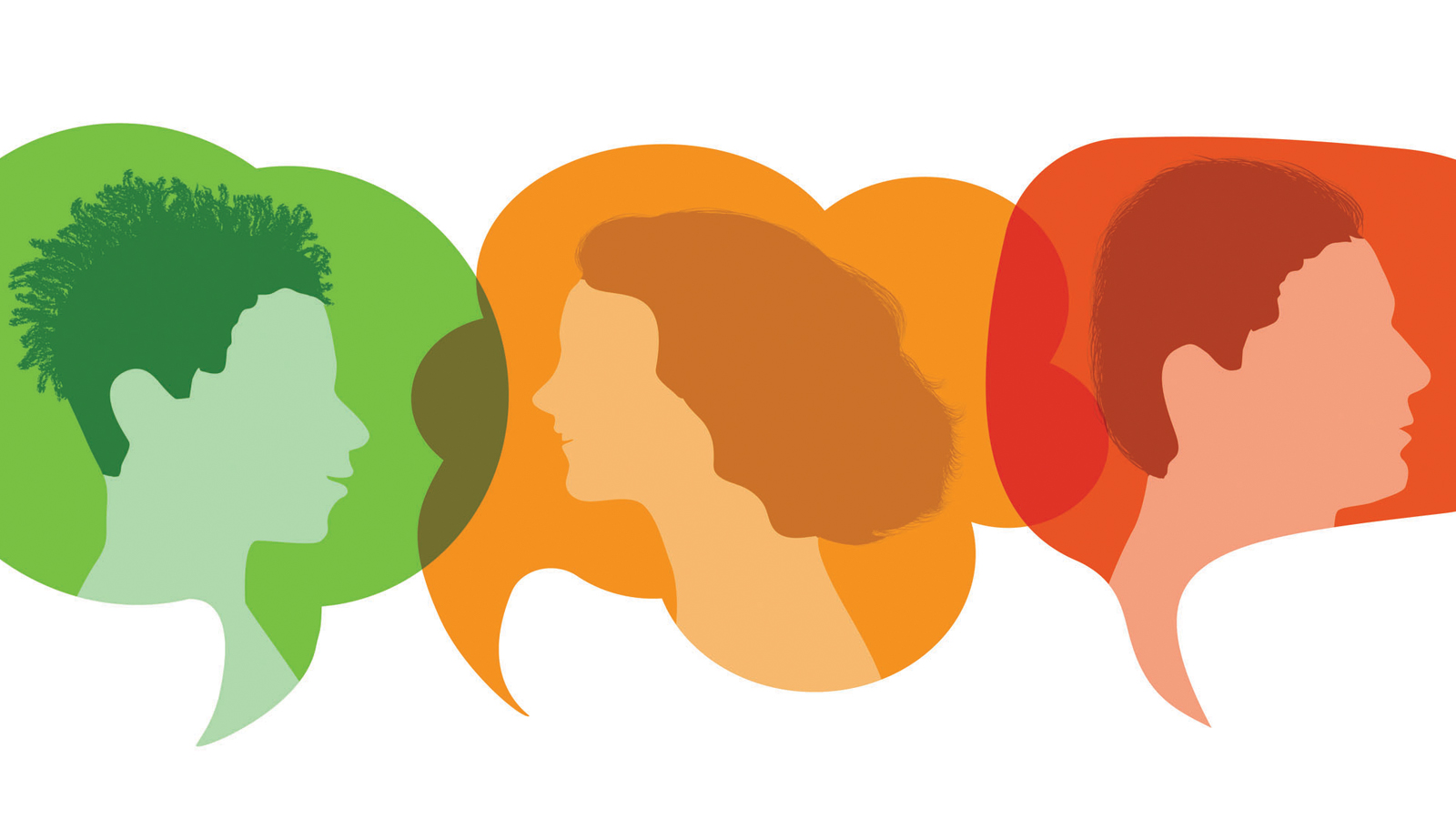 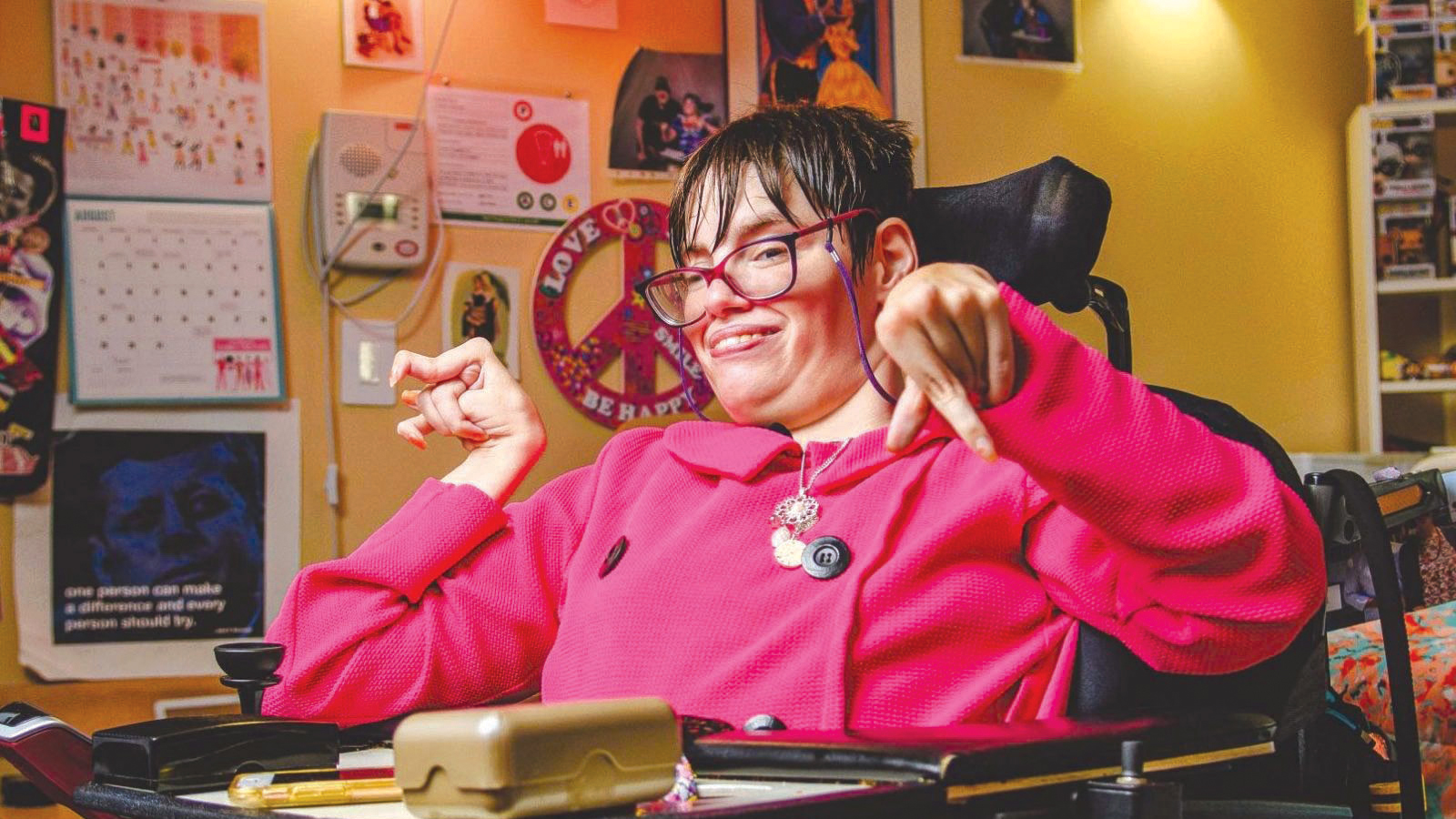 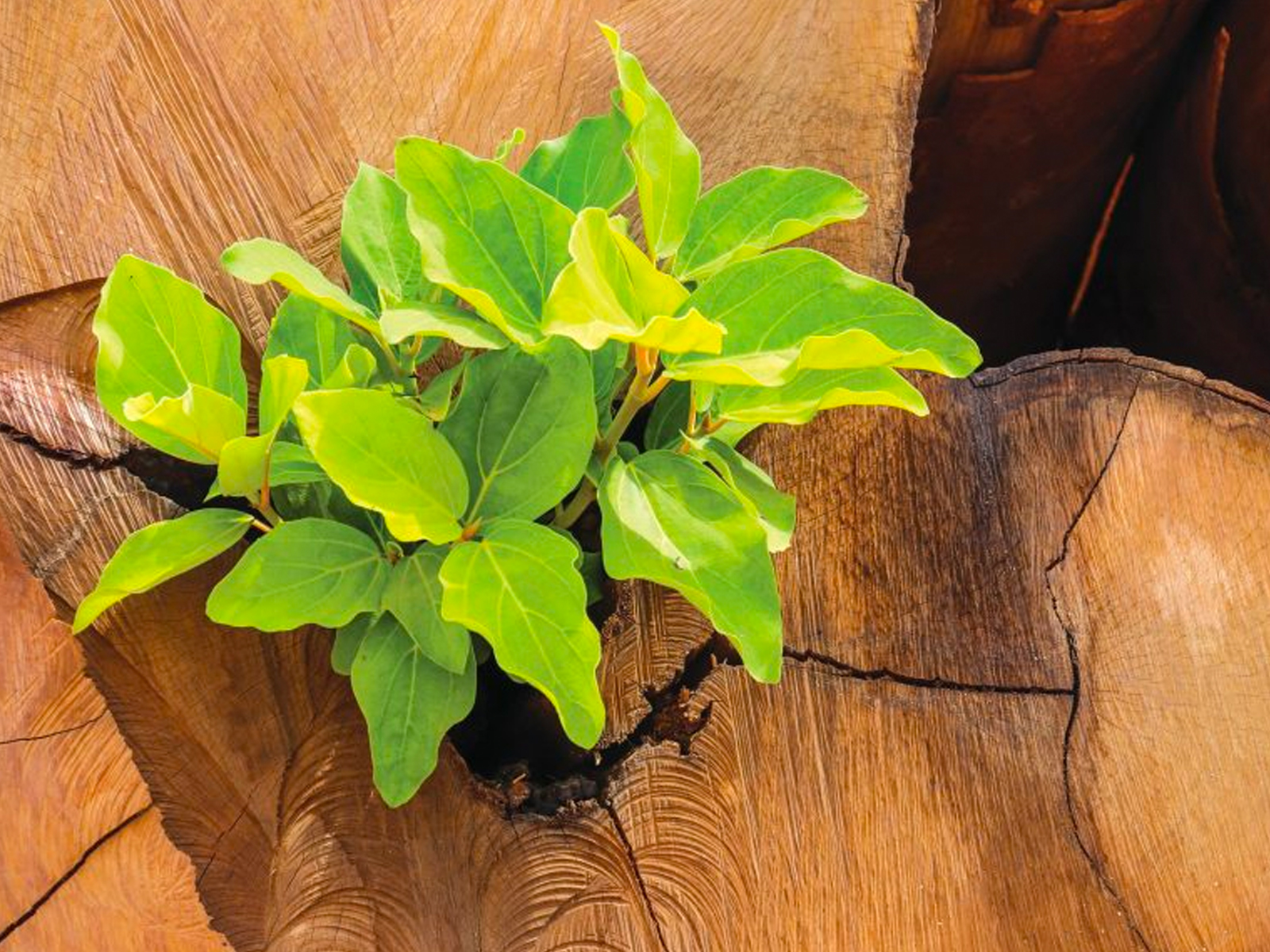 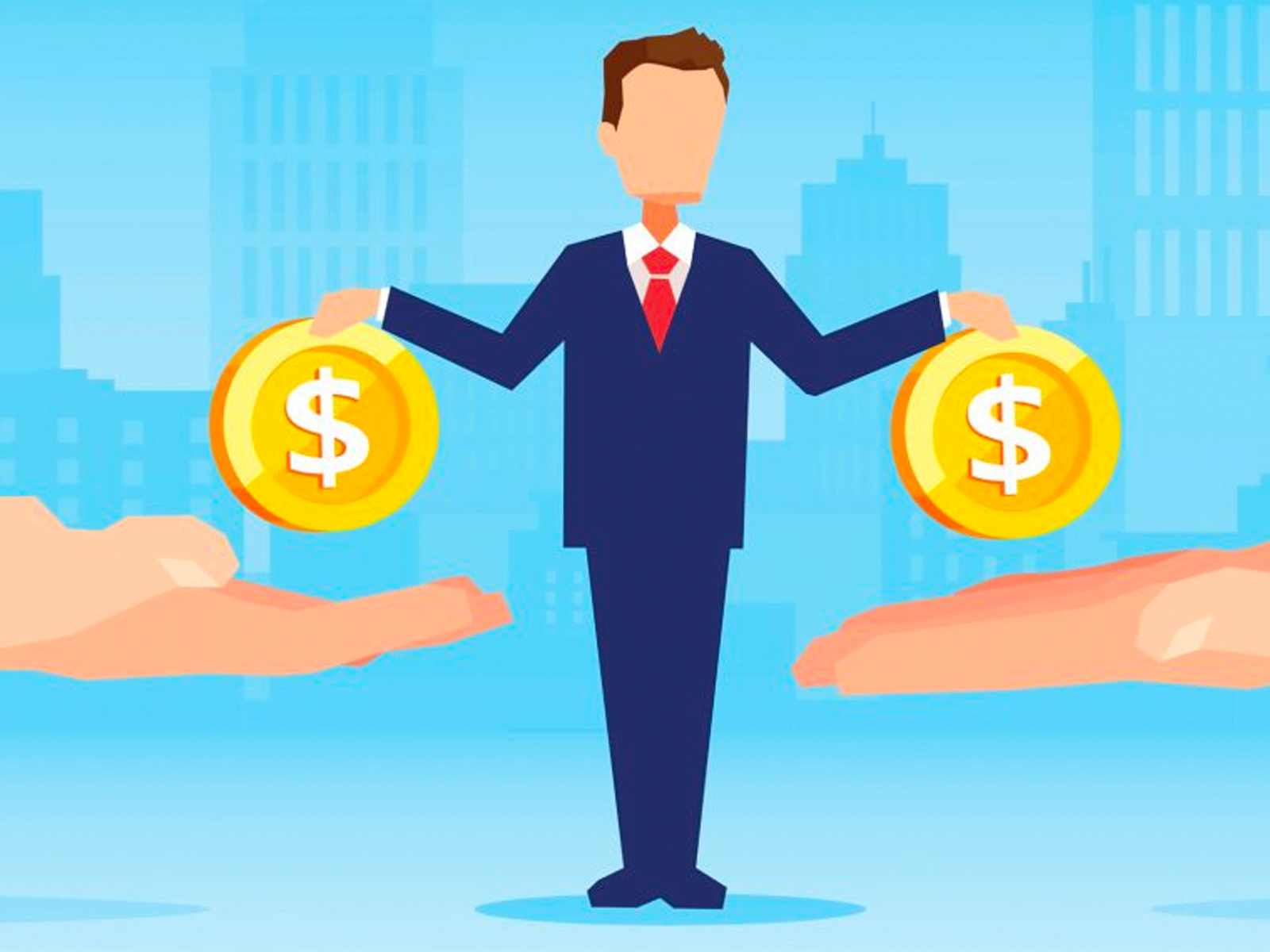