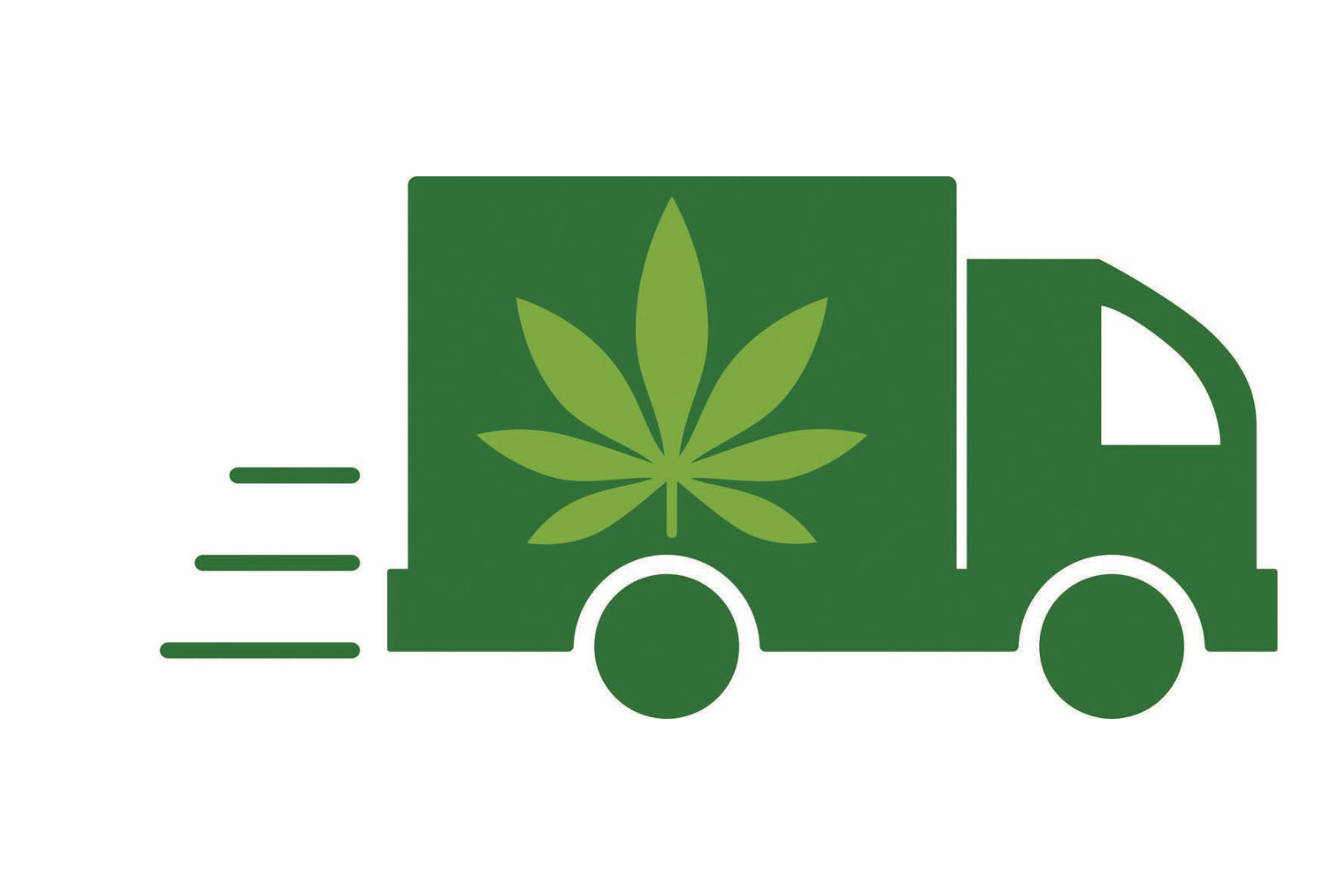 Health Canada just released the results of its 2020 Canadian Cannabis Survey, noting that a whopping 27 percent of Canadians had used cannabis in the last year.

Approximately half of those surveyed stated that they used cannabis for medical purposes, with rates of usage particularly high among people reporting poor or fair mental health.

These findings overlap with the existing research which indicates that a substantial number of people with mental illness use cannabis therapeutically to manage symptoms such as anxiety, sleep issues and chronic pain. Such medicinal usage can reduce suffering, as cannabis contains analgesic properties that are generally effective and safe when used in moderation.

In sum, around one in seven Canadians are using cannabis for medicinal purposes, many of whom have mental illness, and this can have a positive effect on their quality of life and overall well-being.

Although cannabis has been legal for over two years, there are still many stereotypes and stigmas surrounding people who use medicinal cannabis, which can lead to discrimination and exclusion. For example, one study from the University of British Columbia found that medicinal cannabis users were frequently labelled as irresponsible, unreliable and unsavoury “potheads” by a variety of people including family, friends and even health care providers.

These stereotypes are far from the truth, as a wide variety of Canadians with mental health issues are using cannabis for medicinal purposes including older adults, parents and veterans. In fact, one study found that 52 percent of veterans with post-traumatic stress disorder (including many who served in Afghanistan) use cannabis for relaxation, emotional calming and pain management.

The results are consistent with the findings of a report on medicinal use of cannabis by the Senate Sub-Committee on Veteran’s Affairs, which noted that veterans often turn to cannabis after other medical treatments have failed. Indeed, one veteran told the committee that “medical cannabis saved his life and…improved his quality of life by exponential dimensions.” 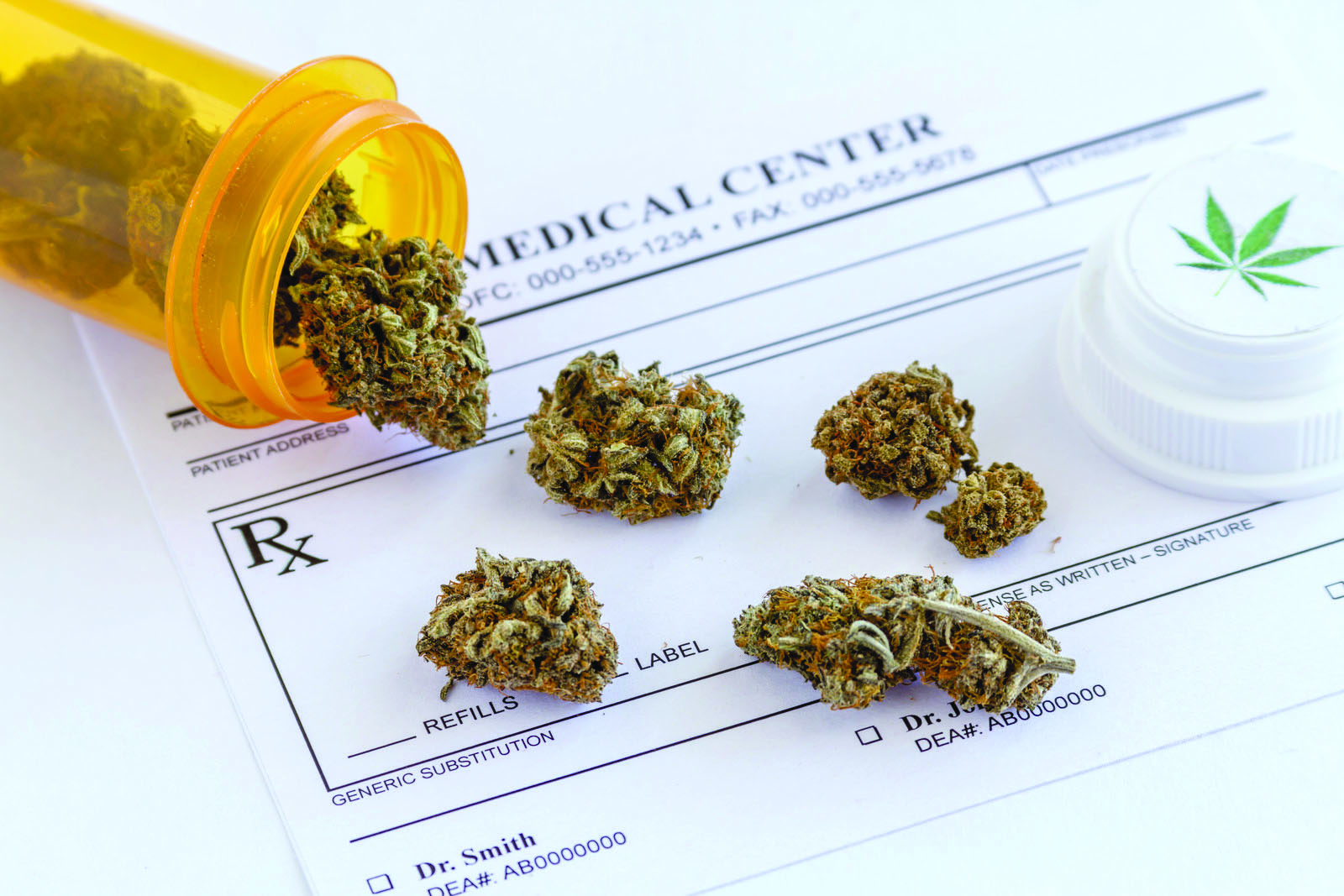 In short, the stigmas and stereotypes surrounding cannabis users are obscuring the reality that many people from many walks of life are now using cannabis for beneficial health purposes. Given this situation, the Mental Health Commission of Canada recently funded 14 community-based projects aiming to explore, document and destigmatize cannabis use in diverse groups.

I am leading one of these projects, which will involve producing a series of educational documentaries detailing the diverse reasons why people with mental illnesses use cannabis, as well as exploring the impact that such usage has on their well-being and quality of life. Importantly, the documentaries will be produced by a non-profit social enterprise comprised of filmmakers with mental illness, who have firsthand experience with some of the aforementioned stigmas and stereotypes. This means that we will approach our tasks with empathy and understanding.

These educational documentaries will foreground the voices of cannabis-users with mental illness from across Canada, prioritizing their perspectives by allowing them to share their stories and experiences on camera. While the videos will focus on therapeutic benefits, they will also include a discussion of the potential dangers and risks associated with cannabis consumption, especially over-usage. We will also interview a range of experts to ensure a diversity of perspectives.

Once completed, these documentaries will be made freely available on social media. Moreover, they will be shown during a series of organized screenings (with panel discussions) at a variety of venues across Canada including post-secondary educational institutions, health care settings and other community organizations.

Ultimately, we hope that our community-based efforts will create poignant, educational and informative videos that help destigmatize cannabis use for mental health reasons, thus bringing this misunderstood issue out of the shadows. This can help create a climate of acceptance and inclusion for the growing number of Canadians with mental illness who use cannabis to improve their well-being.

Rob Whitley, PhD, is an associate professor in the department of psychiatry at McGill University.