Thumbs Up & Thumbs Down Thumbs up to Gucci model Ayesha Tan Jones, who staged a protest during the label’s Spring/Summer 2020 show at Milan Fashion Week. The protest occurred after the brand dressed her and other models in straitjackets—a move the model called “hurtful and insensitive” to people with mental health issues. As the other models entered on a moving conveyor belt, hands at their sides, Tan Jones raised her hands to reveal the words “Mental health is not fashion“ handwritten in black ink.

Thumbs down to the teacher who put the desk of a student with autism in an “unused” bathroom. A mom’s Facebook post went viral after she found her son, Lucas, was being made to do his school work in a bathroom. His desk was placed over the toilet, as the school decided it was the only quiet place for him to study. The Washington state school defended its choice, blaming a lack of funding. Lucas said the school’s decision left him feeling sad, stressed and embarrassed. 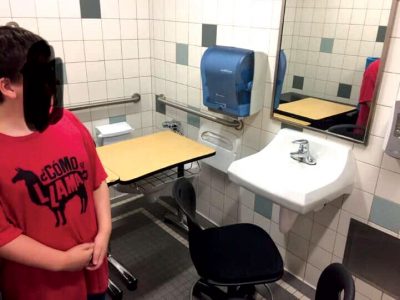 Thumbs up to Greta Thunberg, who has been named as TIME’s “Person of the Year” for 2019. The teenage environmentalist also received GQ’s “Game Changer Of The Year” award, made especially for her. GQ even named her as one of their “Men of the Year 2019.” 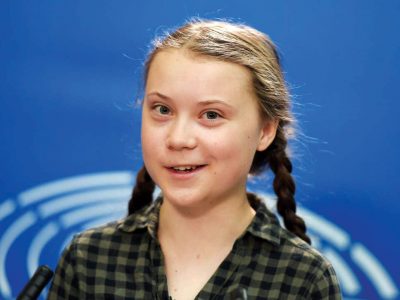 Thumbs down to GO Transit, who refused a girl with epilepsy entry to an accessibility railcar. An Oakville man and his eight-year-old daughter, who has epilepsy, were denied entry to the accessibility car in a westbound GO train at Exhibition station. “All of a sudden, they let on some wheelchairs…and moments later they come and say, ‘Sorry, the coach is full, you’re going to have to wait for the next train,’” her father explained. He says there was more than enough room to accommodate them. 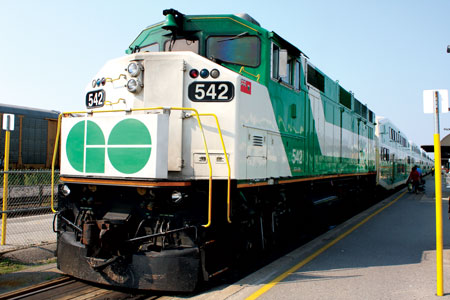 Thumbs up to Homes for Heroes Foundation for opening Canada’s first “tiny home” community of 15 transitional houses for homeless veterans. The village also has a resource centre, family suite, counsellor suite and community gardens. Each home honours a fallen soldier with a plaque commemorating them by the front steps. Officials estimate 3,500 to 5,000 veterans are experiencing homelessness after struggling to transition from military careers
to civilian life. 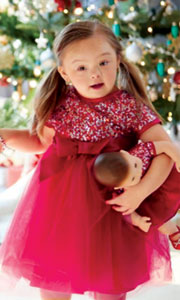 Thumbs up to Hockey Canada for finally making the switch from their traditional names to age-division names. The old names, such as novice, peewee, atom and bantam, used to include “midget,” a term considered a derogatory slur for people living with dwarfism. 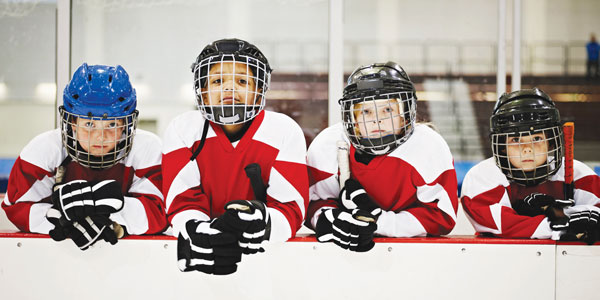 Thumbs down to cruel potential customers of Pizzability. Former special needs teacher Tiffany Fixter founded Pizzability to provide job training for adults with disabilities. The pizzeria saw a surge of popularity after being tweeted about by a local journalist, but with the sudden fame came some unfortunate encounters. On multiple occasions, Fixter says people actually ordered pizzas only to take selfies, then canceled their orders, and left. 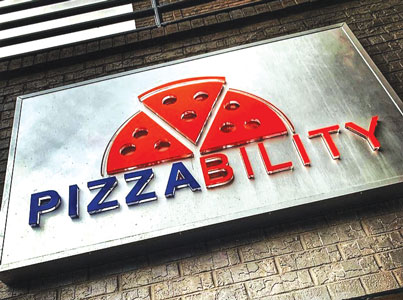 PreviousMore to me: A photo series that’s changing lives
NextCarol of the Bells (2019)