Home » Independent Living » In the News 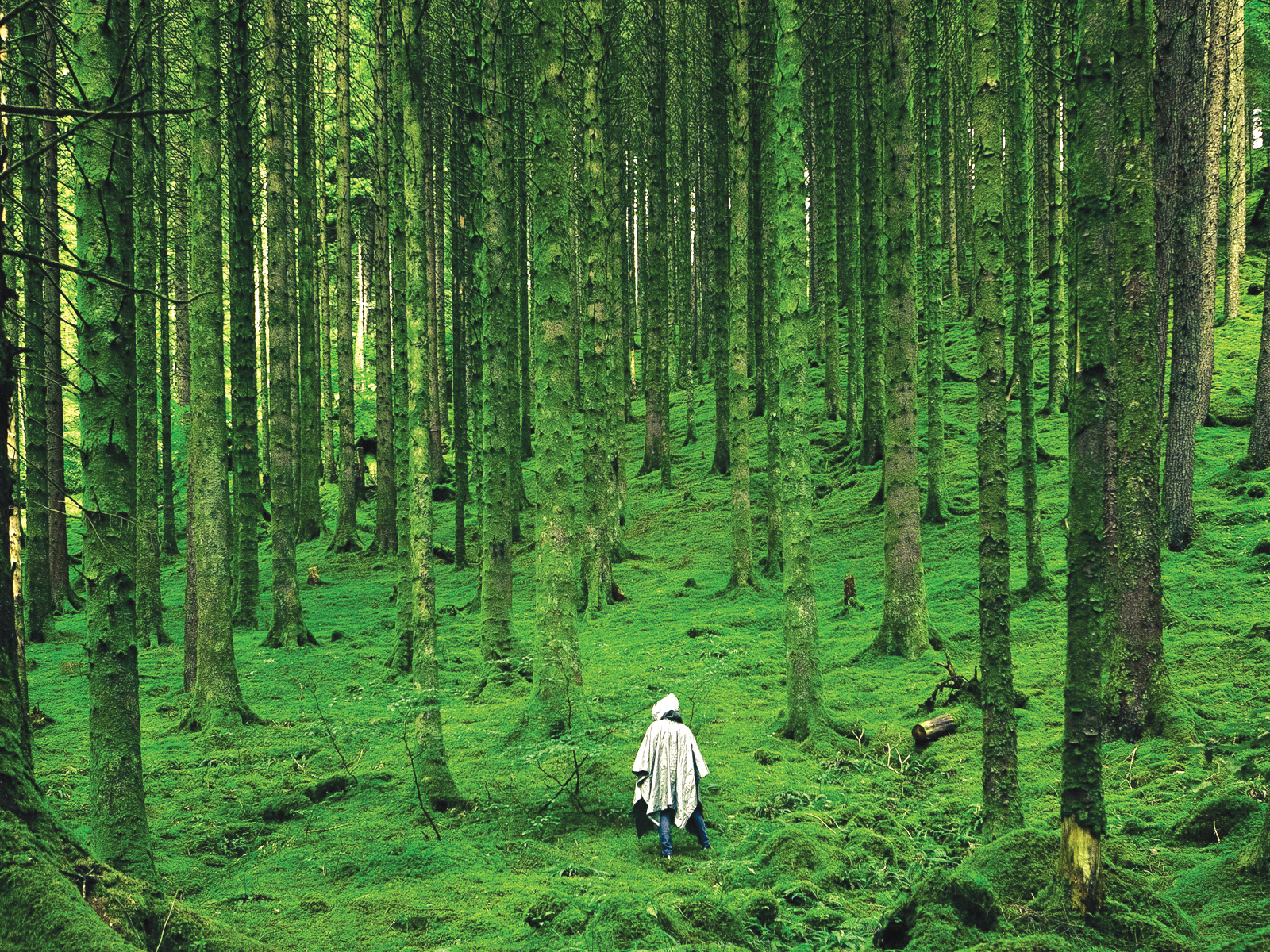 Friluftsliv: The Nordic concept of getting outdoors

Unwinding in the open air is so ingrained in the Nordic culture that some companies build friluftsliv (pronounced free-loofts-liv, which means open air living) into the working week. The passion for nature cuts to the heart of what Scandinavians, predominantly the Swedes, use as an explanation for their lunchtime runs in the forest, commuting by bike (or on cross country skis when the snow falls) or joining friends at a lakeside sauna followed by a chilly dip in the lake. With flexible hours already commonplace, people can experience friluftsliv when the sun is up and work when it’s dark.

“We do it all year round. You get so much energy from it,” says Tina Holm, a scientist at a pharmaceutical and cosmetics firm who is frequently on the trail with her company’s running club. Another company is piloting outdoor meetings at a nearby pond and even compensating employees who cycle or walk to work.

Young people participate in friluftsliv but Swedish data confirms active time outdoors has dipped slightly over the past three decades. Hjalmar Nilssoneee, CEO of an energy start up suggests, “Our generation doesn’t want to sit for long periods in the countryside doing nothing.” Instead, meditation, silent retreats and even psychedelic drugs are becoming popular alternatives to more traditional outdoor pastimes of friluftsliv. 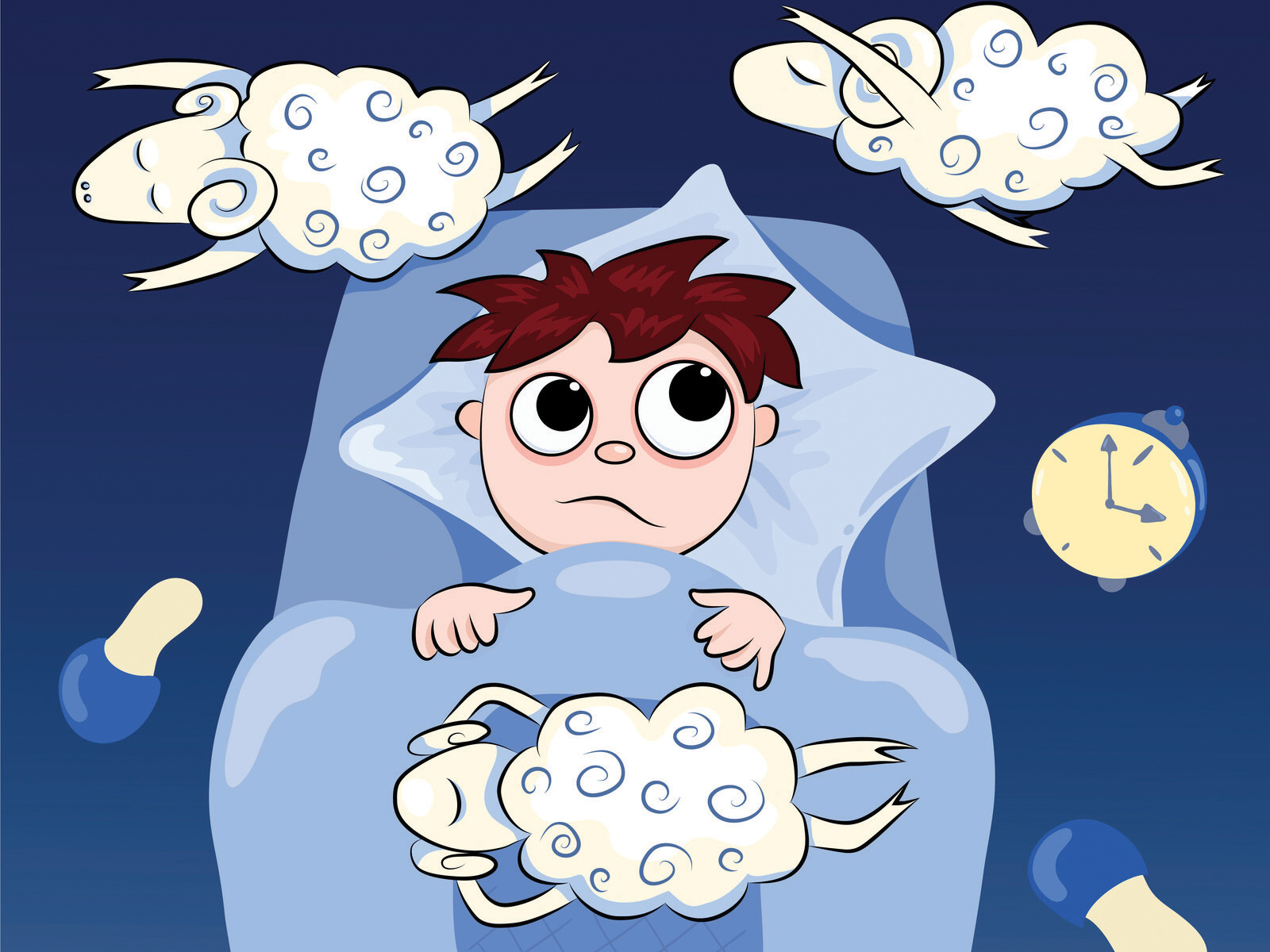 How to sleep: Japan’s Kaizen method

Having trouble falling asleep?  Using the Japanese method “Kaizen,” which means “change,” could help you tackle insomnia. Sleep specialists recommend using a sleep diary for a week to track your triggers and habits. It will give you a general overview of your sleep patterns. It’s also wise to follow a nighttime routine that doesn’t fluctuate, whether it is Monday or Saturday. Here are some more helpful tips:
1) De-clutter your room. Kaizen step: Set a timer on your phone for five minutes and
tidy up around your bed.
2) Change your sheets. Kaizen step: If you’re tired, just change pillowcases and bed-sheets. The rest can be done another day.
3) Block out noise with earphones. Kaizen step: Play a relaxing sleep playlist or white noise.
4) Your room should be cool and dark. Kaizen step: Try meditating for five minutes before bed.
5) Do a brain dump. Kaizen step: Write everything down that’s on your mind. Use this exercise if you wake up in the night as well.
6) Hide the phone. Kaizen step: Have a few nights of complete communication blackout
and see if it helps.
7) Be organized for the next day so you aren’t up at night worrying. 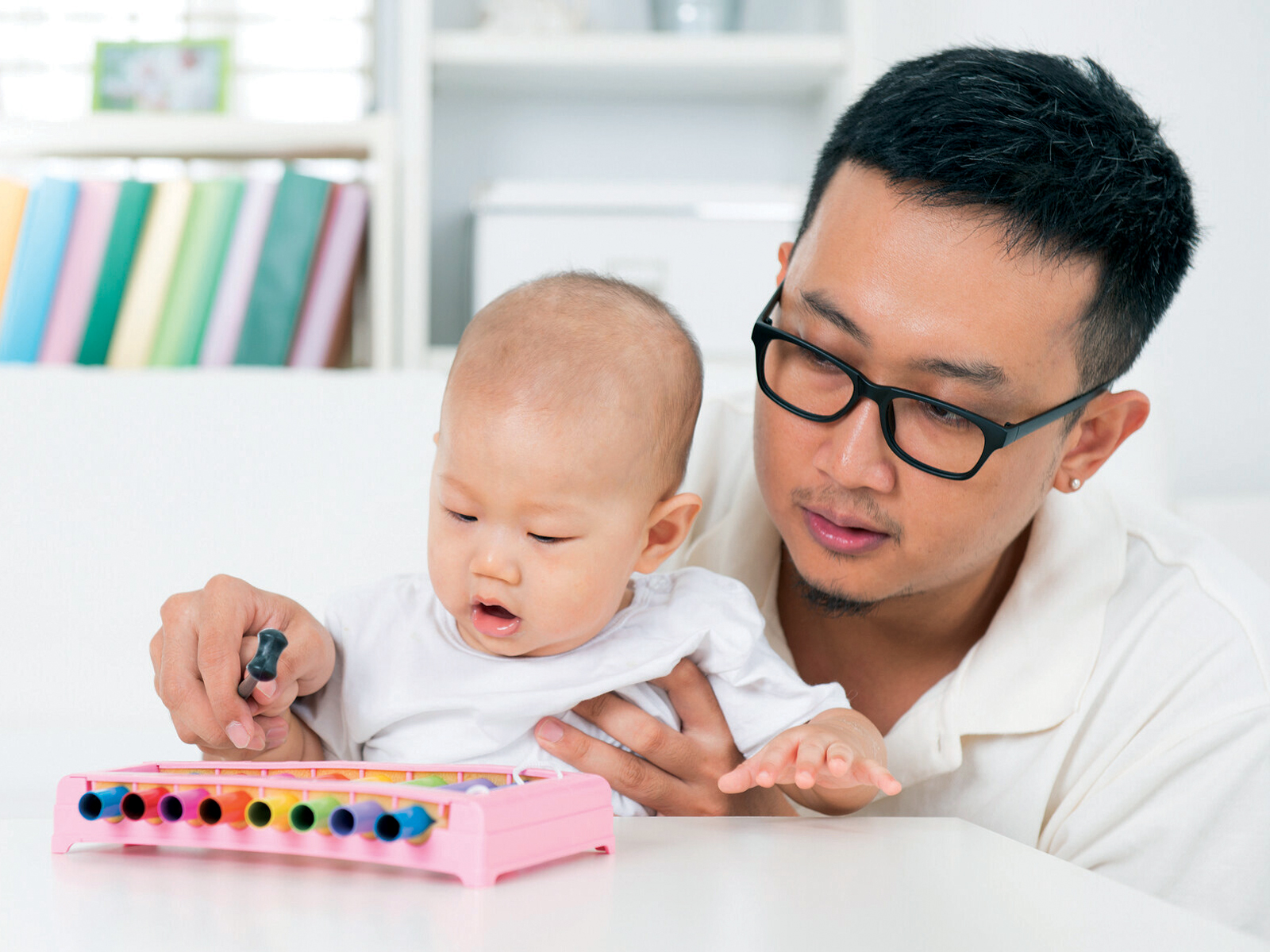 Can men get postpartum depression?

While mental health resources about postpartum depression often speak exclusively to women, research reflects a more nuanced reality. Studies show that 10 per cent of fathers will experience perinatal anxiety or perinatal depression. The rate of depression in fathers increases to 26 per cent during the three-to-six-month period after the baby is born. There are a myriad of contributors like the lack of sleep, changing relationships between spouses and a lack of support at home.

Research also shows that one in two dads develop postpartum depression at the same time as their partner. That’s 50 per cent, which is a staggering number! Depression in men often manifests in things like anger, irritability, and/or aggressiveness. Other symptoms can include avoiding social contacts, feeling anxious, restless or on edge, self-blame and feeling worthless, engaging in high risk activities and the need for drugs or alcohol.

Perinatal anxiety, which can also occur in these same men, can include avoidance and not helping with the baby, withholding affection, hyper-arousal and inability to sleep along with feeling worried more than is natural for new parents. The first step according to experts is being aware and recognizing what’s happening. Then it’s all about getting the right diagnosis, help and resources you need from a perinatal health care professional or your family doctor.

PreviousTed Talk: How a blind astronomer found a way to hear the stars
NextThumbs Up, Thumbs Down