Home » Independent Living » In The News When approaching diseases, scientists usually look for two things—ways to prevent and ways to cure. But with mental illnesses, they have only SSRIS to suppress symptoms and new research that is focusing on fine-tuning these drugs.

That may change, thanks in part to neuroscientist (and TED Fellow) Rebecca Brachman PhD. Eight years ago, Brachman stumbled upon a drug that protects against the detrimental effects of acute or chronic stress—a potentially paradigm-shifting discovery that’s opening up a new field of preventative psychopharmacology.

Now Brachman is creating prophylactic compounds that could prevent mental illness from taking hold by fortifying our bodies’ natural stress resilience. If these efforts are successful, we could not only inoculate people against the negative effects of trauma but perhaps also reduce the overall incidence of depression—the leading cause of disability worldwide, according to the WHO—in the general population.

Brachman realizes that her findings mean that someday we may be able to inoculate against the effects of stress, just as a vaccine prevents disease from developing in a person’s body. She christened this new class of drugs “alexigents”—from the Greek alexo, meaning “to protect.”
Source: ideas.ted.com

A marketing and comms executive, Henderson suffers from misophonia, a condition in which people experience intense anger and disgust when they hear others make specific noises. For Henderson it ruins friendships and causes family rifts.

While about 20 per cent of us have mild misophonia, there are three common triggers that can bring on overwhelming rage and panic in extreme cases. Eating sounds, nose and throat sounds and repetitive, environmental sounds (clicking pens or tapping keyboards).

“For as long as I can remember, I’ve always hated the sound of people eating and snoring— they’re the worst ones—also people biting their nails,” says Maddy Mussen, a journalist.  Non-sufferers have no idea what they did wrong. “I avoid so many things because of it. I won’t sit with some people when I know they’re eating. It’s so unbearable it makes me want to rip out my own hair and scream,” she adds.

Mussen struggles too with the social fallout of leaving a situation when she can’t bear a sound any longer. “I will just leave if I hear certain things I don’t like,” she says. “If you don’t have misophonia, it makes me sound like a raging b*tch to ask you to chew quieter or not to sleep in the same room. The worst part is you hate yourself for asking.”
Source: inverse.com 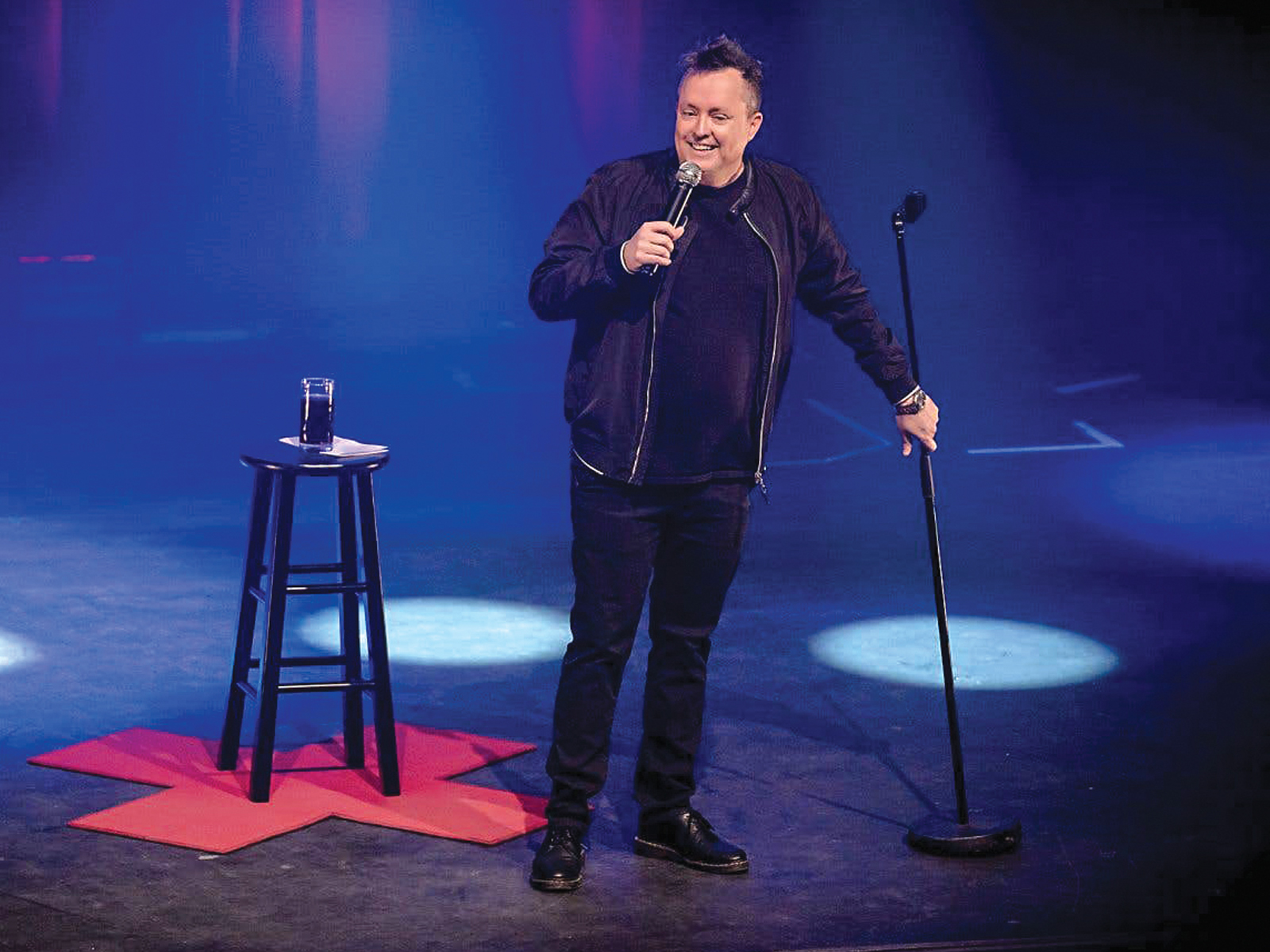 Disparaging comments about a singer with a disability did not amount to discrimination under Quebec’s rights charter, according to a ruling by the Supreme Court of Canada.

In a 5-4 judgment, the high court actually set aside a decision ordering comedian Mike Ward to pay $35,000 damages for mocking Jeremy Gabriel, saying a discrimination claim must not become a defamation action. The high-profile case pitted artistic expression, in the form of dark comedy, against the protection of one’s dignity.

Gabriel, who has Treacher Collins syndrome—a congenital disorder characterized by skull and facial deformities—became a celebrity in Quebec after he appeared alongside Céline Dion and the Pope. However, in his comedy act, which took aim at well-known figures considered beyond mockery, Ward joked he thought Gabriel’s illness was terminal and people were only nice to him because he would soon die. Ward also made a video and posted it on his website, in which he also made several derogatory comments about Gabriel.

The records show that Mr. Ward defended himself by saying that comedy is not a crime. “In a ‘free’ country, it shouldn’t be up to a judge to decide what constitutes a joke on stage,” Ward has tweeted. “The people in attendance laughing already answered that question.”
Source: Global News