Home » Human Rights » How Canada can uphold the rights of children

How Canada can uphold the rights of children 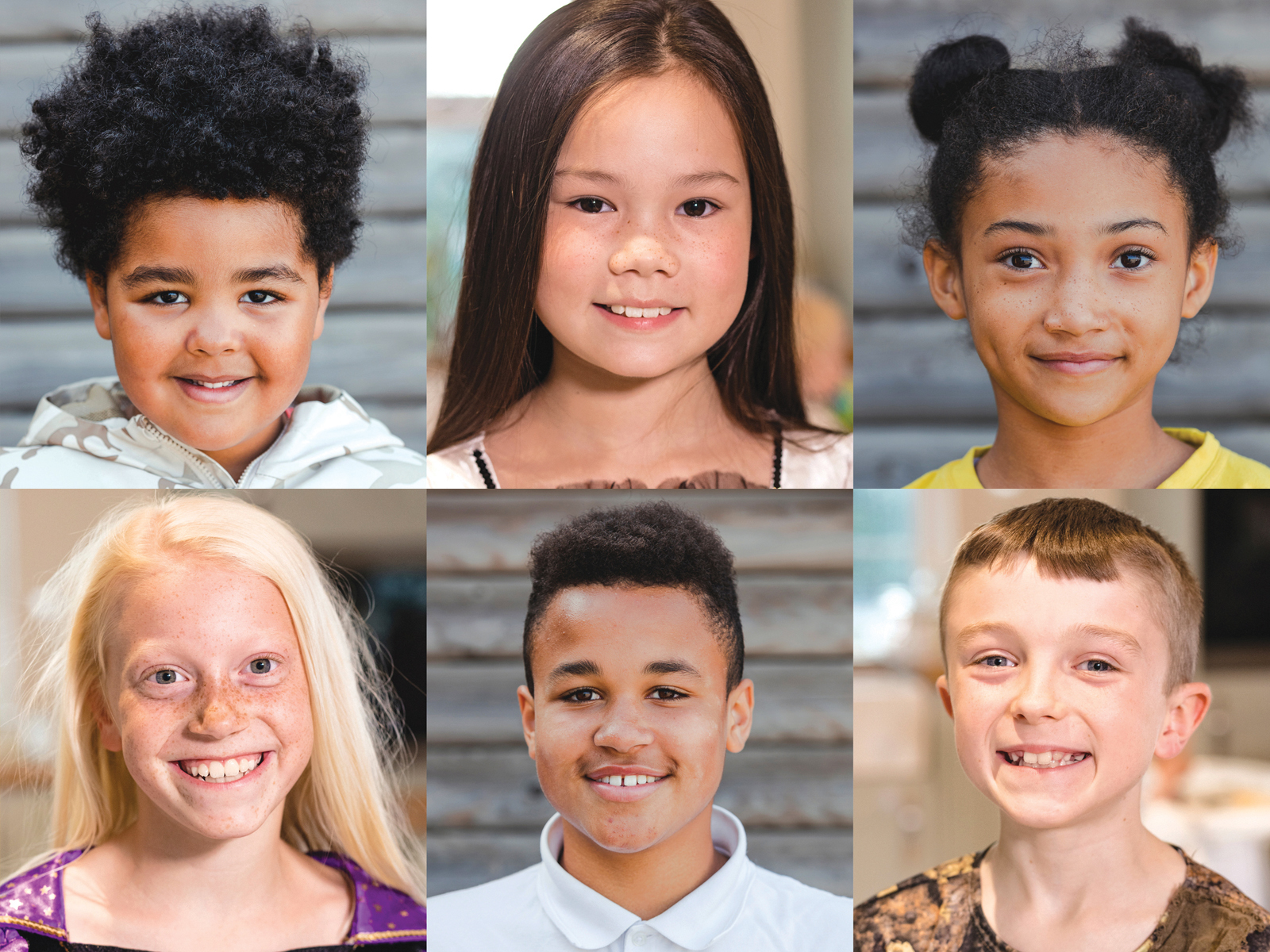 By Anne Levesque and Malorie Kanaan

The United Nations Committee on the Rights of the Child recently issued observations on Canada’s compliance with international human rights law regarding children.

One of the committee’s key recommendations advised Canada to establish an independent mechanism for monitoring children’s rights by receiving, investigating and addressing complaints by children in a child-sensitive, child-friendly manner.

As researchers in children’s rights, this recommendation did not come as a surprise to us. Much more needs to be done.

Under the Convention on the Rights of the Child, children have the right to be heard in legal proceedings that directly or indirectly affect them.

Because children play an increasingly important role in litigation involving the most pressing issues—including climate change and reconciliation—efforts must be made to ensure appropriate legal processes.

There has been a recent proliferation of child-initiated legal proceedings. For example, ENvironnement JEUnesse, a youth-led environmental group, is seeking to sue the government of Canada for its failure to take action to curb climate change, claiming that it amounts to a violation of their rights.

However, our research has shown that few Canadian courts and administrative tribunals are properly equipped to deal with these types of legal proceedings.

In fact, in five Canadian jurisdictions, human rights laws—which are meant to promote equality in society—tacitly permit discrimination against children and youth on the basis of their age. For example, the Ontario Human Rights Code excludes people under 18 years old.

This means that it’s legal in Ontario for a service provider—like a restaurant or a store, for example—to refuse to serve a meal to a young person under 18 or to sell them a pair of shoes on the basis of their age.

What’s more, apart from Québec, no human rights commission or tribunal in the country has specific rules of procedure to ensure that complaints are dealt with in a child-sensitive and child-friendly manner.

But does this mean that all of our human rights litigation is conducted in a manner that is not child-sensitive or child-friendly? Not exactly.

In fact, there are some success stories that saw decision-makers place the needs and best interests of children at the heart of how they dealt with cases.

One shining example of this is Caring Society of Canada v. Canada, a case before the Canadian Human Rights Tribunal regarding Canada’s discriminatory treatment against First Nations children in its provision of public services to them. “This decision concerns children” was the first sentence of the historic 2016 ruling by the tribunal asserting the equality rights of more than 165,000 children and it perfectly captures how the litigation was conducted.

The case was a veritable showpiece on how to conduct a human rights proceeding in child-sensitive and child-friendly manner. It also ruled that for Canada to comply with its legal obligations under the act, it must consider the best interests of First Nations children in the design and provision of services to them.

Secondly, the tribunal allowed children to participate in the hearings in various age-appropriate ways.

The Canadian Human Rights Tribunal also ensured that the space was welcoming for children by setting aside rooms in which they could eat, leave their coats and bags and discuss the case with their schoolmates.

Finally, the tribunal did not require children and youth to testify about the harm they experienced as a result of discrimination to find the Canadian Human Rights Act had been breached and to order compensation to be paid to the children.

This prevented children and youth from being re-traumatized to have access to remedies they’re entitled to due to the violation of their human rights.

While it’s deeply troubling that human rights processes in Canada generally do not provide for child-sensitive and child-friendly processes the good news is that decision-makers can look to Caring Society v. Canada as an example to follow.

As children in Canada increasingly step up in important leadership roles in human rights advocacy, they’re long overdue to be recognized as human rights bearers.

Edited and reprinted with permission from the authors.

PreviousThumbs Up, Thumbs Down
NextIn The News