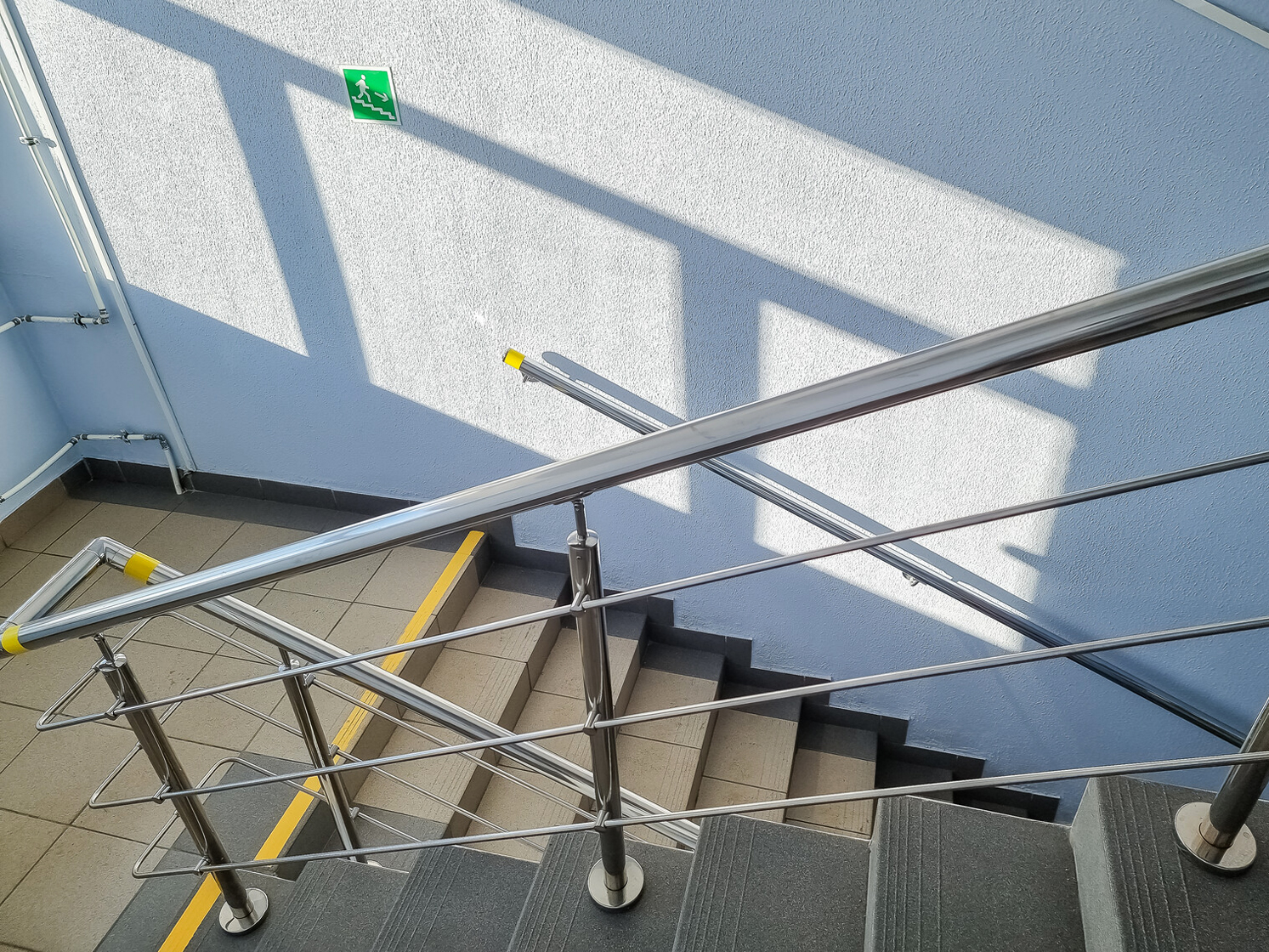 You were just like the nuthatch!” a classmate chirped out in amazement as friends gathered around me while I lay, moaning lightly, at the bottom of a school staircase.

The tumble happened at afternoon recess. Earlier, in morning science class, we had been learning about birds, in particular a species noted for walking down a tree head-first: the nimble nuthatch.

I had tripped about halfway down the staircase, going the rest of the way head-first. Apart from a couple of nasty skin scrapes, I was OK and laughed along with my mates at this timely comparison to a bird that walked a little differently than other birds.

By this point I had already developed a healthy wariness about stairs. For the previous three years, ages 6 to 9, as I became used to my unexpected physical disabilities, I had spent hours in rehab and at home doing exercises designed to help me walk more proficiently and go up and down stairs more powerfully.

Still, all those exercises were exhausting, and they made me feel guilty because I could never achieve—or even come close to achieving—the ideal that therapists wanted for me. Looking back, it’s clear that so much about physiotherapy as I experienced it throughout the 1960s was its focus on building and bulking me up so I could be as “normal” as possible in a step-ridden world, a landscape created, to a major degree, by architects and the powers-that-be who approved their work.

Though I would never bound up a set of stairs with reckless abandonment, I could carefully, methodically plod up them. All it took was to hold tightly to the railing with my strong right arm and hand, then slowly, finding balance, lift my equally strong right leg and foot up a step, before using what little power I had to swing my partially paralyzed left leg and foot up to complete the step.

That was my slow-going but effective process: Hold tight. Lift. Stabilize. Hold. Lift. Stabilize. Repeat as many times as necessary, while constantly keeping eyes on the steps ahead and the positioning of feet. (My procedure for descending stairs was even more choreographed.)

I was a stubborn disabled kid. I wanted to be “normal,” and I didn’t shy away from navigating staircases. In fact, I frequently embraced them. For instance: I would often, when my family lived in an eleventh-floor apartment, walk up and down 22 flights (24 if I was coming to and from the basement). It was good, if risky, exercise, and bull-headed me would go on to attend the least accessible university in Ontario, one that celebrated the liberal arts and the liberal use of stairs.

My university, Trent in Peterborough, is as handsome a set of buildings as you’ll find anywhere. They’ve earned praise from architectural heavyweights, and 50 years since I first set paralyzed foot on campus, I can still find myself quite misty-eyed about the sheer beauty of the place on a sumptuous, sunny, spring morning, with its rolling hills, serene riverway and striking structures.

Over the course of my life and career I’ve chosen to learn a lot about architecture and the importance of building memorable spaces that team with life and light. Lately, as there was when Trent was built, there’s been a trend to using stairs and steps to make bold design statements and, in several cases, create grand gathering spaces.

The University of Toronto’s Robarts Common, Halifax Harbour’s Queen’s Landing and Toronto Metropolitan University’s Student Learning Centre are recent examples but, as Globe and Mail architecture critic Alex Bozikovic points out, “architects, in general, love these sittable steps. Also known as grand stairs, Spanish steps, or bleachers, they have been a trend for a decade.”

However, he adds, “not everyone can take the stairs. And for a building to be truly accessible, it should not set up any unnecessary barriers; people with disabilities should have the same experience of a building as anyone else…Until very recently, however, architects and most of their clients have held themselves to a lower standard.”

I now use a wheelchair full-time. My mighty stairway-climbing days are over. I remain proud of the moxie I developed that took me to significant heights and depths. Hold. Lift. Stabilize. Repeat.

But these days whenever I encounter stair-forward architecture, I can marvel at the spectacle, appreciate the creativity, point to particular design details, yet still feel decidedly unwelcome. Shut out. Discriminated against.

Hardly a step forward for the spirit of full inclusion.

Stephen Trumper serves on the board of the Canadian Abilities Foundation. He is an independent writer, editor, and teacher.