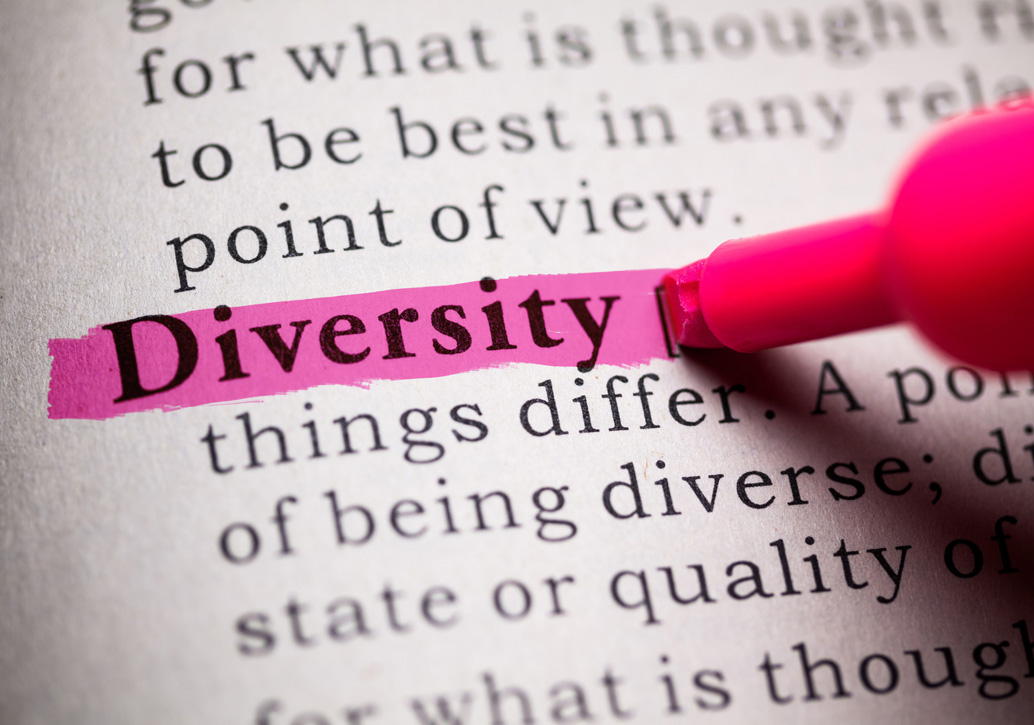 I’m sure you saw the video: people dragged from their wheelchairs by police in Washington, DC, as they protested plans to repeal the Affordable Care Act.

Putting our bodies on the line

I’m sure you saw the video: people dragged from their wheelchairs by police in Washington, DC, as they protested plans to repeal the Affordable Care Act. These images were gripping. It’s not often you see someone in power publicly roughing up a person with a disability. The optics are just not good.

In Canada, protests by disability activists have been just as successful. In 1980, Canadians with disabilities carrying placards drew public attention to the need to include disability in the Charter of Rights and Freedoms. It is there in Section 15 now, as a direct result. Canadian disability activists have achieved many other policy successes, although the importance of physical protest has varied considerably from case to case.

Our bodies are political because the notion of a “normal” person is always subject to contestation. The domination of their bodies in our society depends on these bodies being considered “normal.” It takes concerted effort by others to demolish this norm, which affects everything from legislation to job expectations, technological design and architecture.

It is vital that people with disabilities recognize their power at this specific moment in the history of Western democracy. We have witnessed white supremacists carrying Nazi flags and torches, marching through the streets of Charlottesville, Virginia, chanting “Jews will not replace us.” We all know that one of them drove a car into a crowd of counter-protesters the following day, killing one person and injuring many others.

This brazen display of violent racism drew explicitly on symbols of the Ku Klux Klan and Nazi Germany. Both racism and Nazism are grounded in the belief that others—blacks, Jews, gays—are inferior, defective, unfit. And no group has borne the brunt of such beliefs more than people with disabilities.

This is not to diminish in any way the suffering of other groups. It is simply that disability is always a compounding factor in oppression. Slavery created disability amongst the slaves through violence, poor nutrition and injury. The tools of the Holocaust were first perfected in hospitals and sanitariums, where more than 240,000 people with disabilities were exterminated by the Nazis. (And if you think Canada is different, remember that eugenicists in Alberta forcibly sterilized almost 3,000 people with disabilities between 1928 and 1972.)

The willingness of people to unite against racism gives us hope. It says that no matter what some may say to fan the flames of hatred, the majority of people remain committed to love and acceptance.

Hatred is a human problem. #Resist.