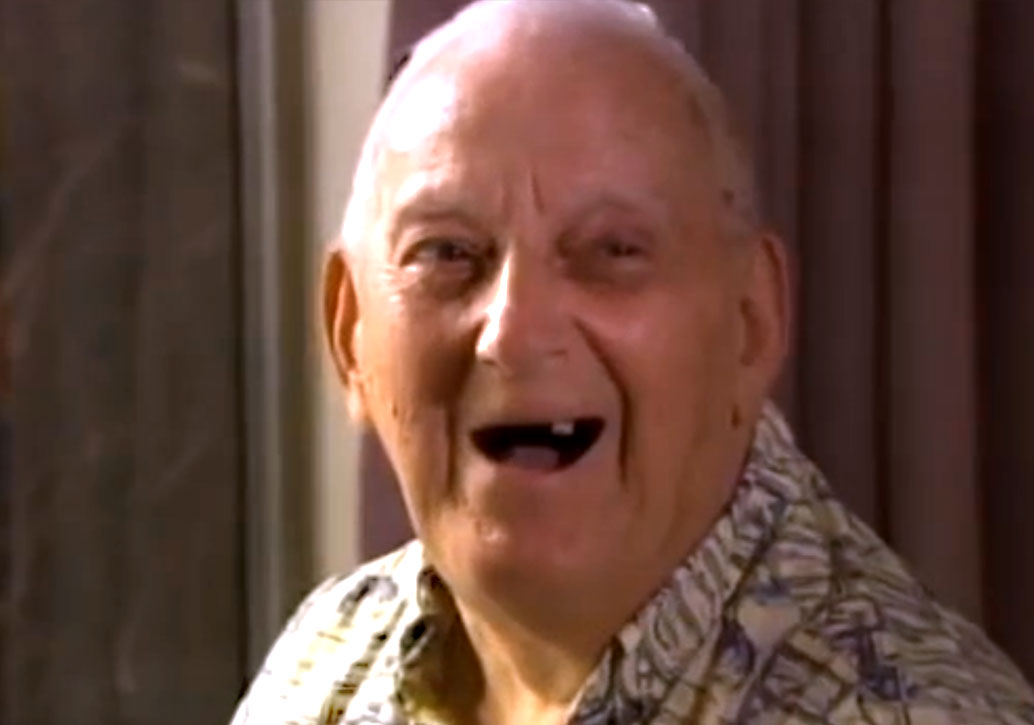 You think that it’s a picture of a squirrel! But zoom a bit closer. What the devil?!?

Paul Smith suffers from cerebral palsy. No one believed that he would survive long enough to learn anything as a child. It took 16 years until he could speak and just as long all over until he could finally walk. He spent the majority of his life in a nursing home. No one could have ever thought that he, an illiterate, would create wonders with a typewriter. These wonders the like of which, no one else has ever created.

It is impossible to imagine how much ingenuity lies behind these works. I mean, painting the Mona Lisa using just 10 characters!? Share this story of one of the most unlikely artists of all time.