Home » Accessibility » Thumbs Up & Down Thumbs down…to doctors who use negative descriptors only for Black patients. According to a new study, Black patients had 2.54 times the chance of having at least one negative term in their notes compared to white patients. These included terms like “angry,” “aggressive,” “challenging,” “exaggerate,” and “noncompliant.” They also found that doctors’ notes for Black patients and for women were more likely to include quotation marks. (For example, “The patient had a ‘reaction’ to the medication”).
Source: statnews.com 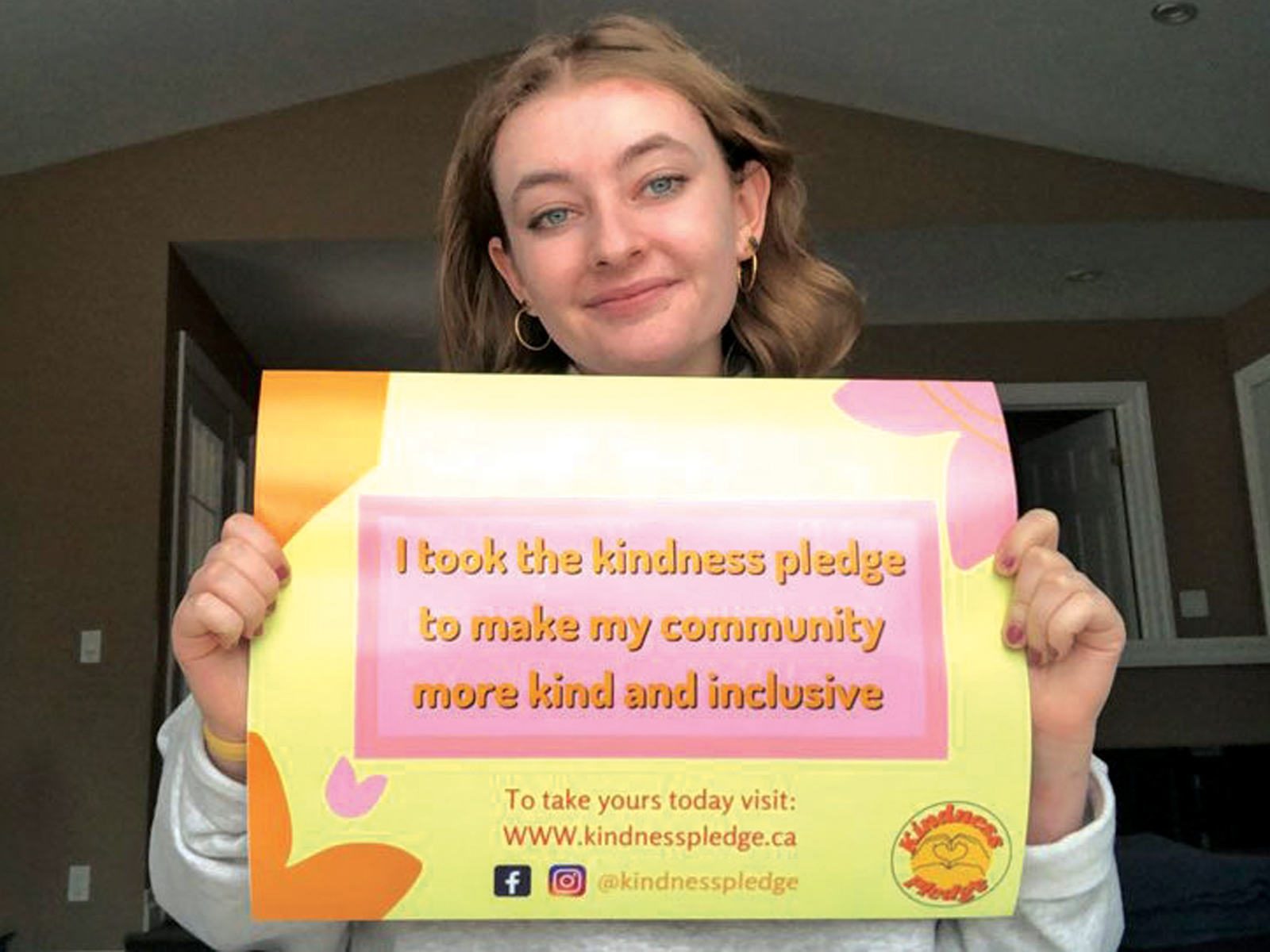 Thumbs up…to Abby Graham, a twelfth grader at Centre Wellington District High School for creating the Kindness Pledge: an initiative that asks individuals, groups and businesses to commit to making safe spaces in underserved communities and being more kind and inclusive.
Source: thegrovehubs.ca 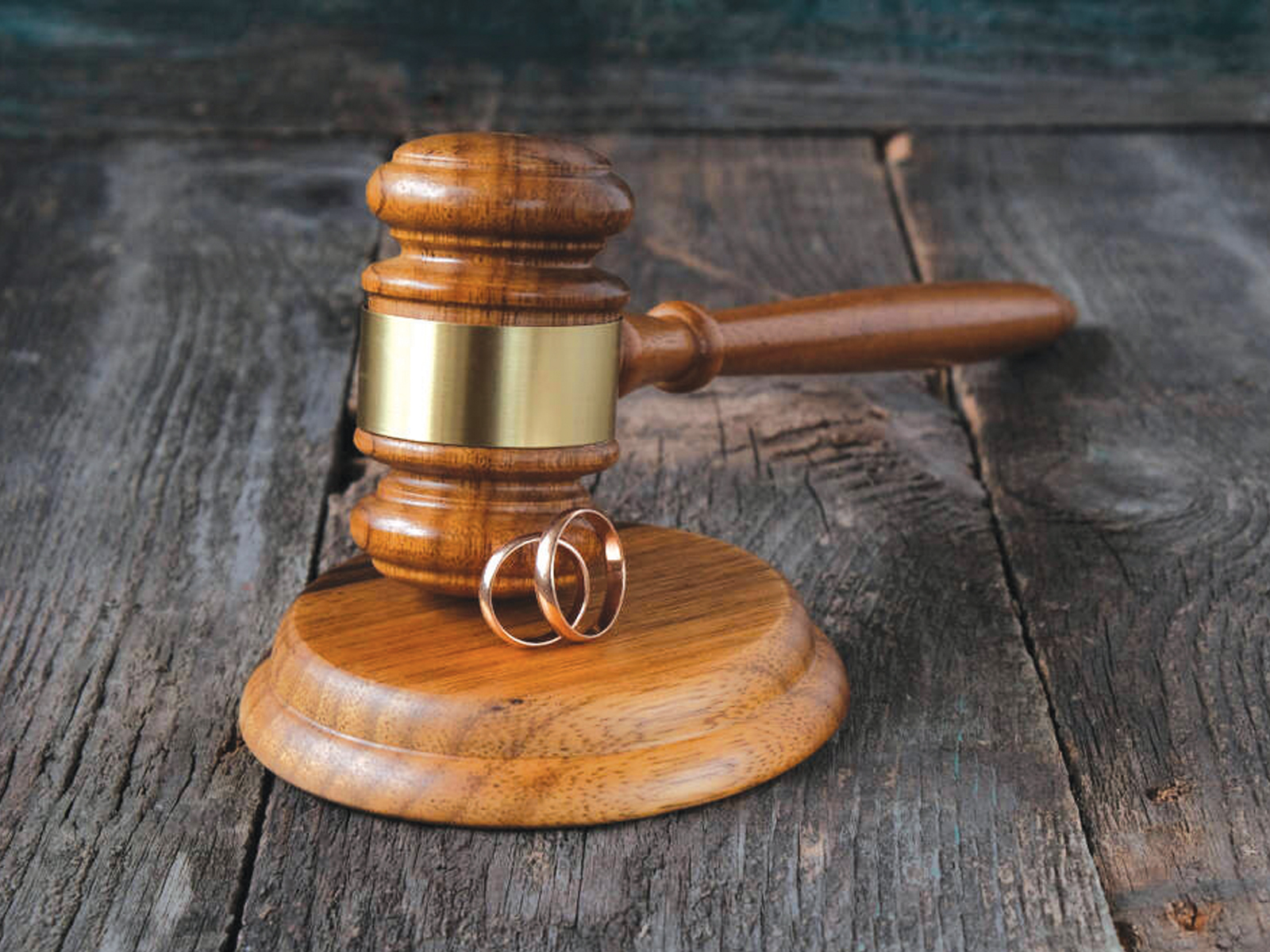 Thumbs down…to Calgary parents Malinda Phillips and Jonathon Grunewald for neglecting their 29-year-old son who was mostly confined to his bedroom for five years. Diagnosed at birth with severe cerebral palsy, a seizure disorder and brain damage, the man was found unresponsive in the family’s home and was admitted to hospital in critical condition, in a state of shock, and displaying the profound effects of hypothermia, sepsis and weighing only 43 pounds.
Source: cbc.ca 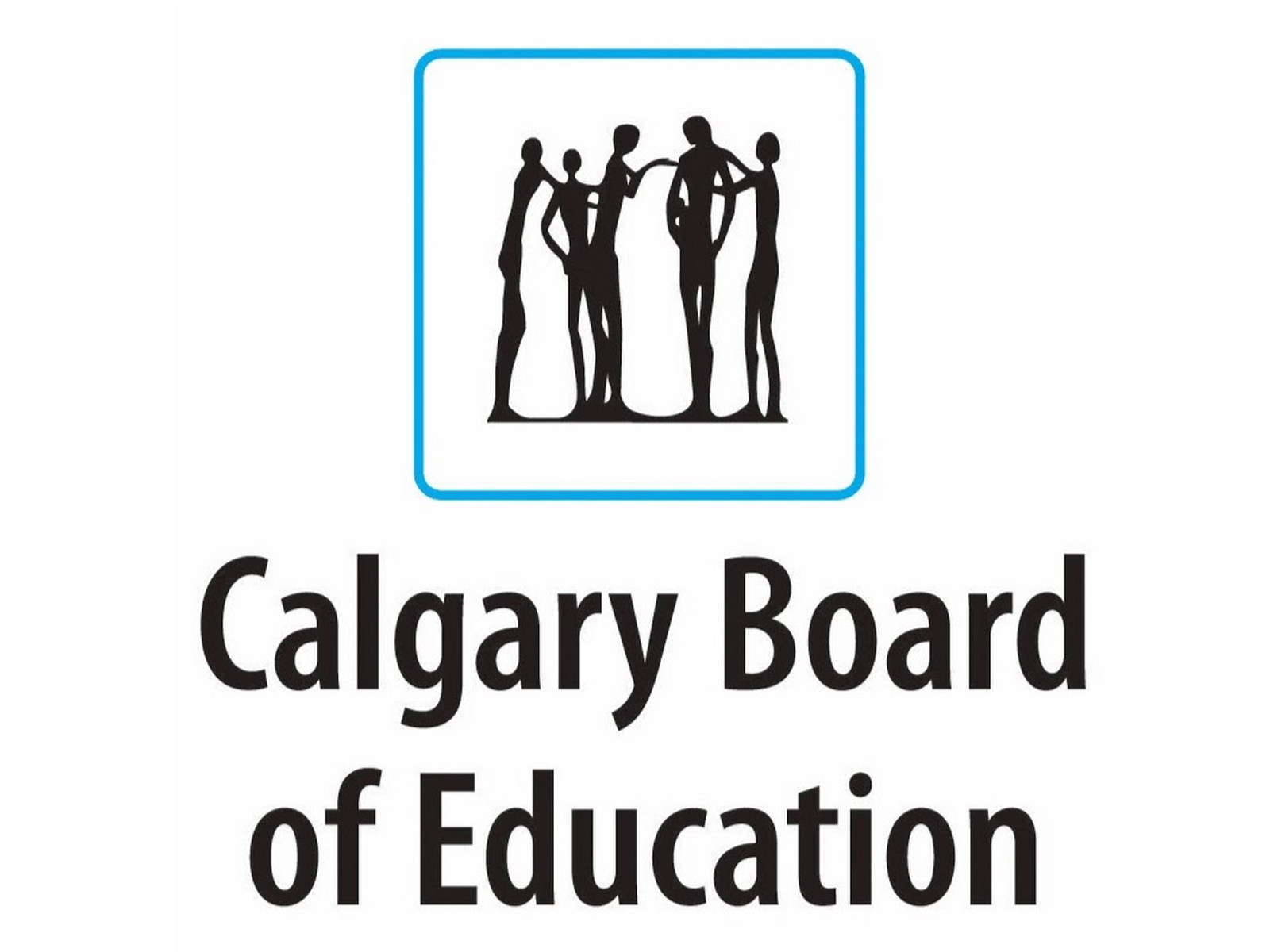 Thumbs down…to the Calgary Board of Education (CBD) for refusing to allow a school to place a HEPA filter in class for a student who needed it.
Source: Calgary Herald 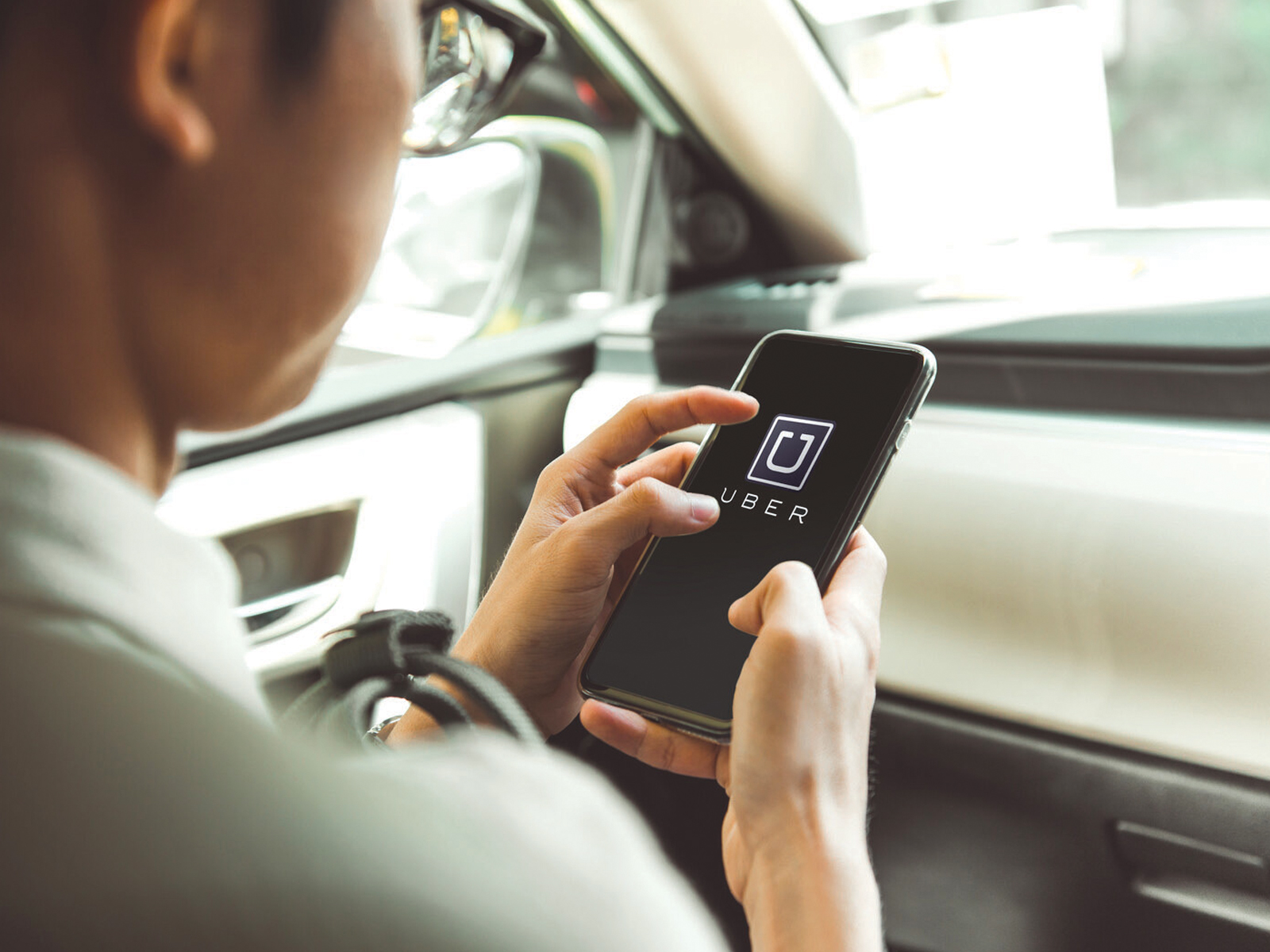 Thumbs down…to Uber for overcharging people with disabilities. The US Justice Department filed a lawsuit against the company for its policy of charging “wait time” fees to passengers who, because of disability, need more time to enter a car.
Source: U.S. Department of Justice Thumbs up…to Canadian Blood Services for finally proposing to lift the ban on blood donation from men who have sex with men.
Source: thestar.com Thumbs down…to Milton’s Grill and Bar in Kitchener for contravening accessibility laws and physically removing a man with a service dog from the restaurant.
Source: cbc.ca Thumbs up…to Allison Owen Jones for introducing “happy to chat” discussion benches to combat loneliness in Poland. The benches are painted in green and gray and carry a sign that reads “sit here if you don’t mind someone stopping to say hello!” The invitation is written in three different languages ​​(Hebrew, Polish and English).
Source: designboom.ca 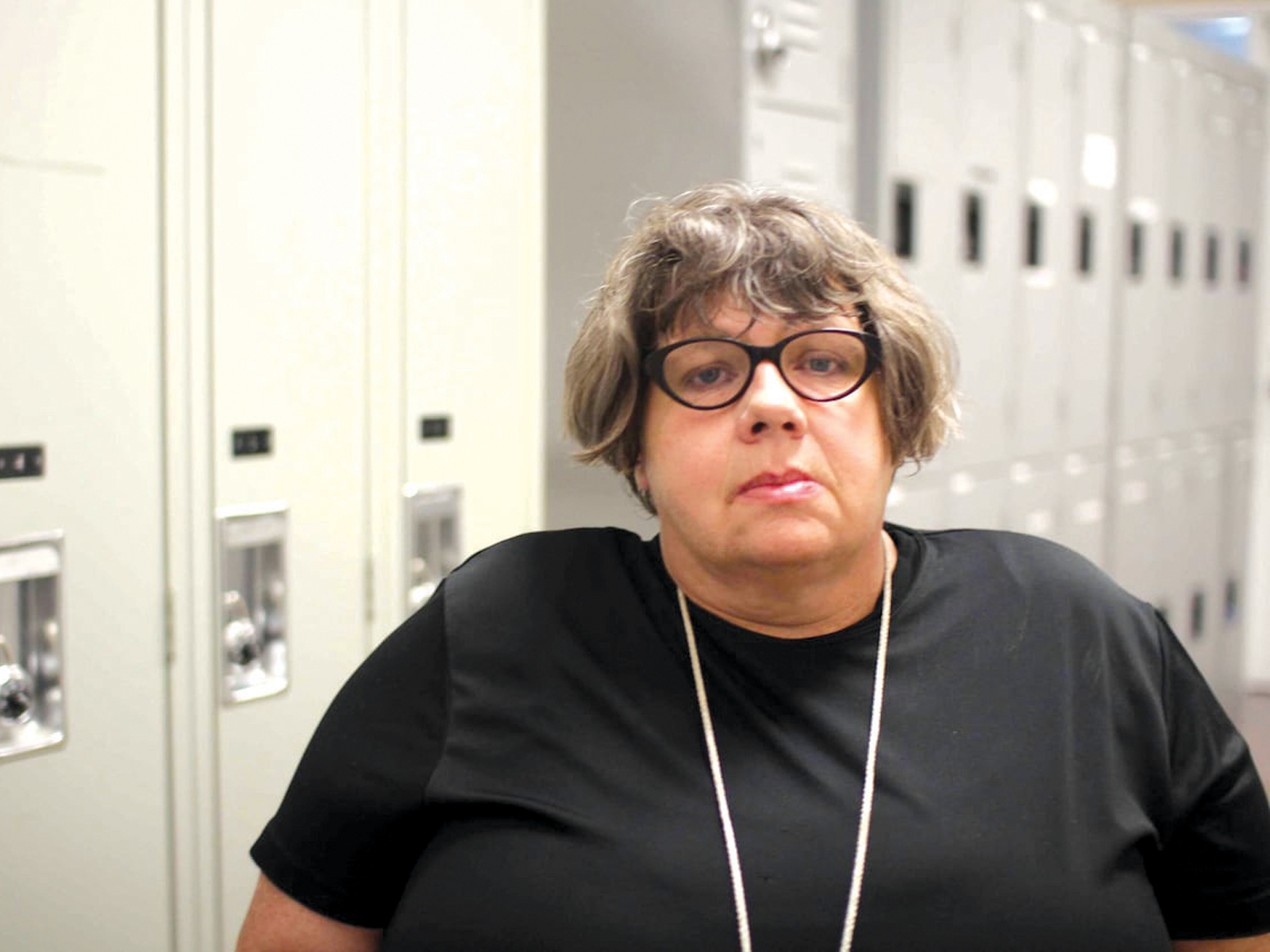 Thumbs down…to Canadian federal prisons for not accommodating Kitten Keyes, an Indigenous woman being held at the Grand Valley institution. Keyes, a wheelchair user, was forced to sleep on the jail floor for 21 days straight because her cell wasn’t accessible. In addition to not being able to reach her bed, Keyes defecated herself because she also could not reach the cell’s toilet.
Source: thestar.com 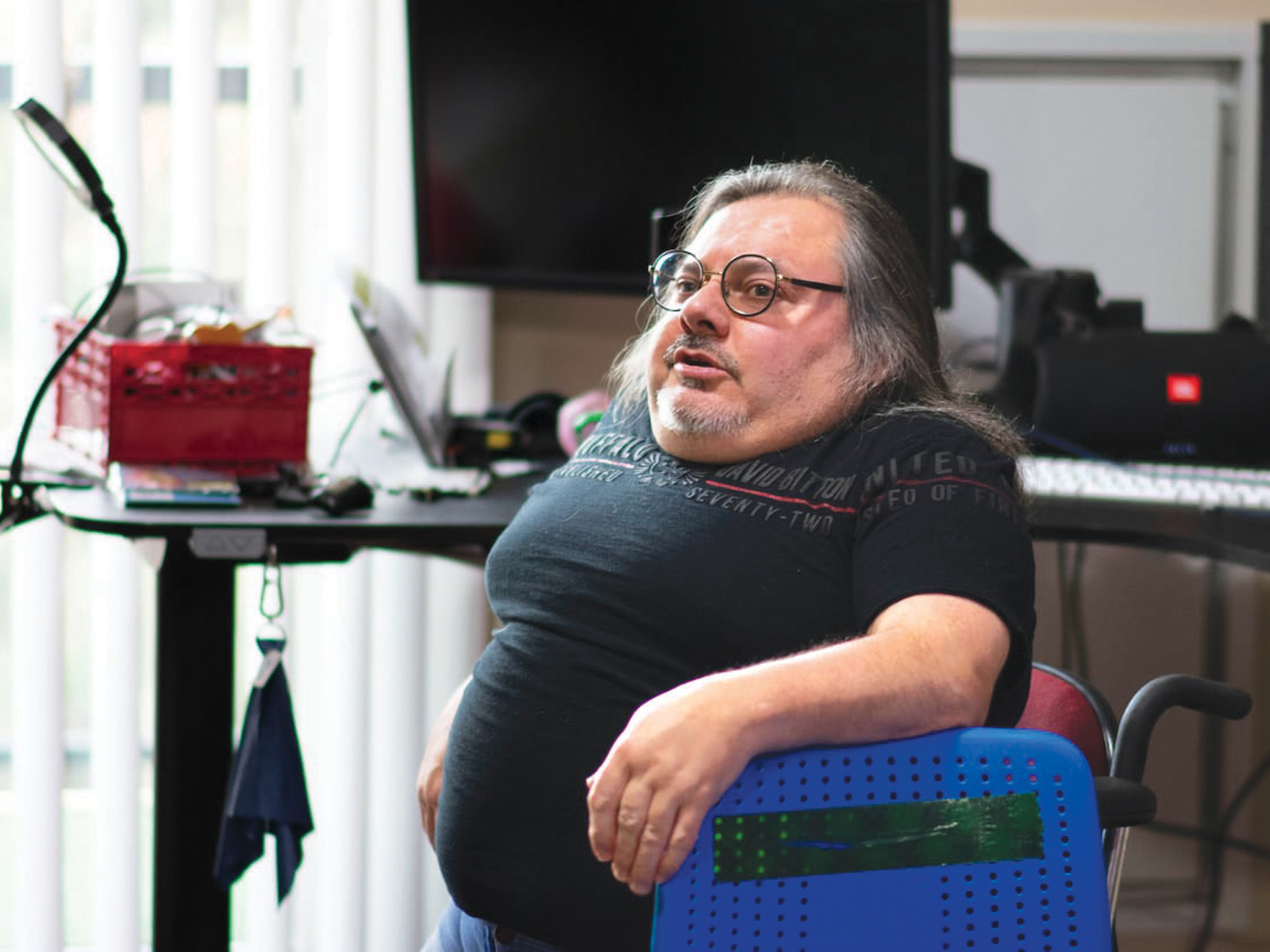 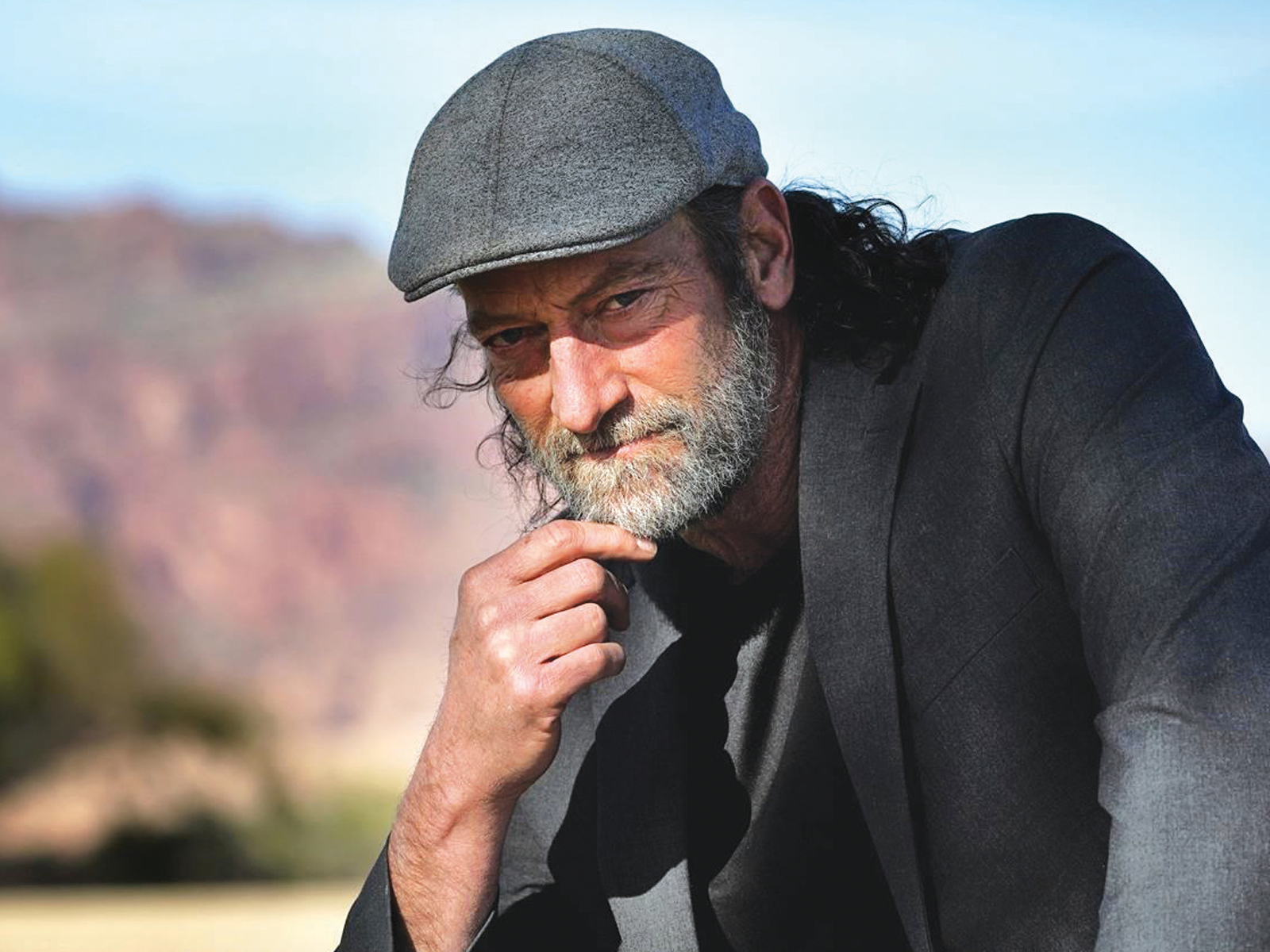