A teenager with cerebral palsy has created an animation of herself to help her classmates understand her condition.

Tegan Vincent-Cooke, 14, felt that a lack of awareness about the disability meant fellow pupils felt uncomfortable approaching her and were too shy to ask questions.

She wrote down her life story, explaining the feelings of isolation and anxiety she deals with as part of her condition.

Then she enlisted the help of professional animators, a narrator and producer to bring her words to life in an easy-to-follow cartoon.

The video begins with the drama of Tegan’s troublesome birth showing cartoon medics rushing about in a panicky state, struggling to keep her alive.

She survives and the animation explains how days later she was diagnosed with quadriplegic cerebral palsy, which affects all four limbs and several muscle groups.

Tegan describes the adaptations which were made to her family home in Stapleton, Bristol, to make it easier for her to navigate, and speaks of the unconditional support mother Sylvia and father Justin have given her.

The teenager discusses how, even though she loves her school, she feels isolated and uneasy at times.

“The absolute worst part of school is walking down the corridors between lessons and the unwanted attention I get from other kids,” she says.

I feel trapped with their eyes on me, I have nowhere to hide from their stares and it makes me feel really uncomfortable.”

Tegan explains how cerebral palsy affects her life and speaks of the range of exercises she has to do to relax her muscles.

She speaks excitedly about her passion for horse-riding before the video concludes with an uplifting message.

“I say that everyone is unique so therefore different in their own way. I am differently-abled. I am NOT disabled,” she concludes.

Tegan’s mother Sylvia Vincent, 46, a community development worker, said: “She feared going to school. She didn’t want to see the looks and have people staring at her.

“A lot of people would come over and offer to help rather than having a conversation.”

Since showing the video to classmates, Tegan has made friends with other students in her year at Colston Girls’ School in Bristol.

Mrs Vincent added: “She couldn’t believe the reaction. Making the video has completely changed her experience at school.

“I think it’s made her more aware of people’s anxieties about her.

“She is so much more confident.”

Tegan, who is studying to become a zoologist, calls her cerebral palsy a “different-ability” and is determined that it will not hold her back.

She told disability channel BBC Ouch: “I want a lot more people than in school to see the video – people that want to know about disability, but don’t know how to ask.”

Tegan hopes to continue to raise awareness about all disabilities by making more videos. 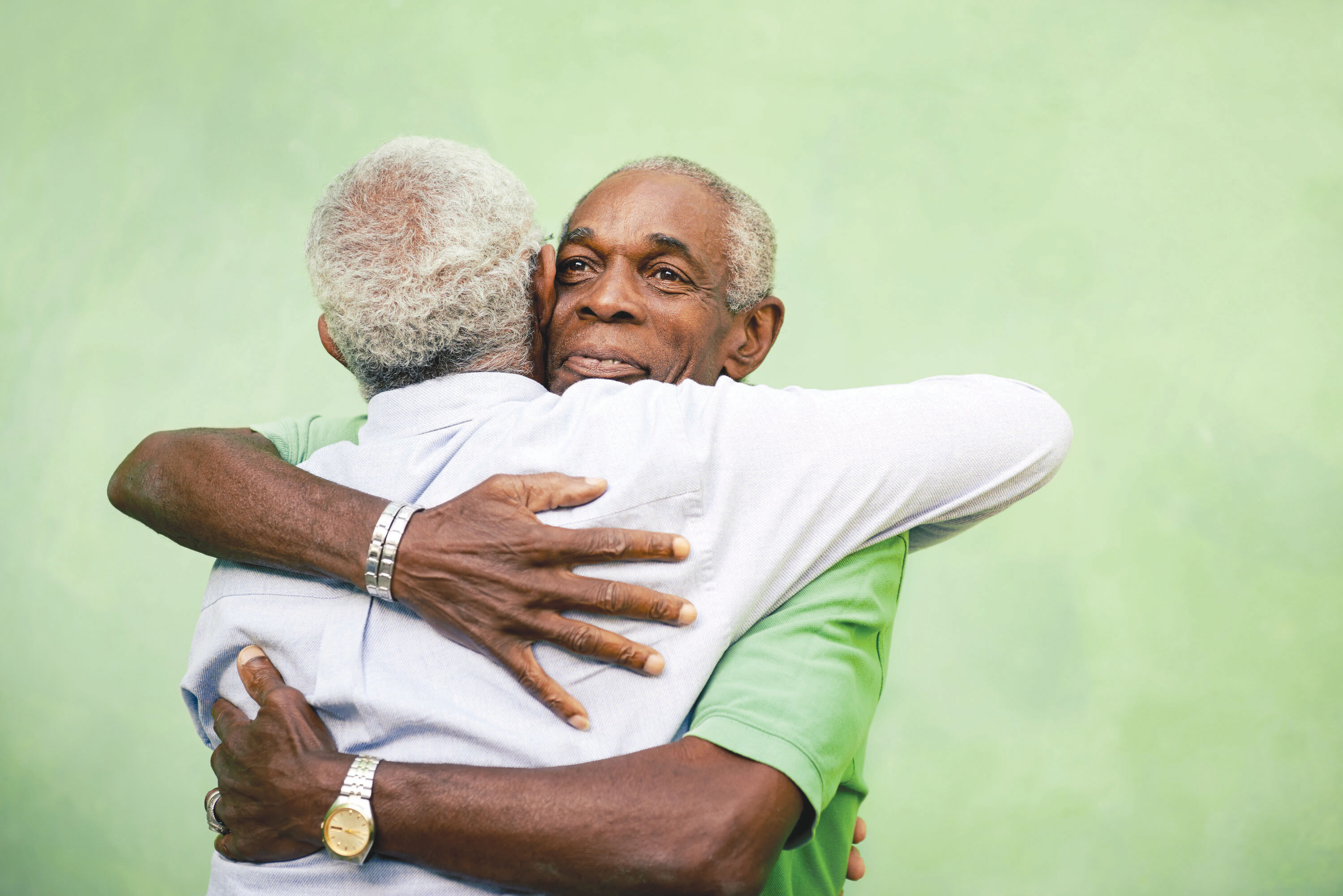 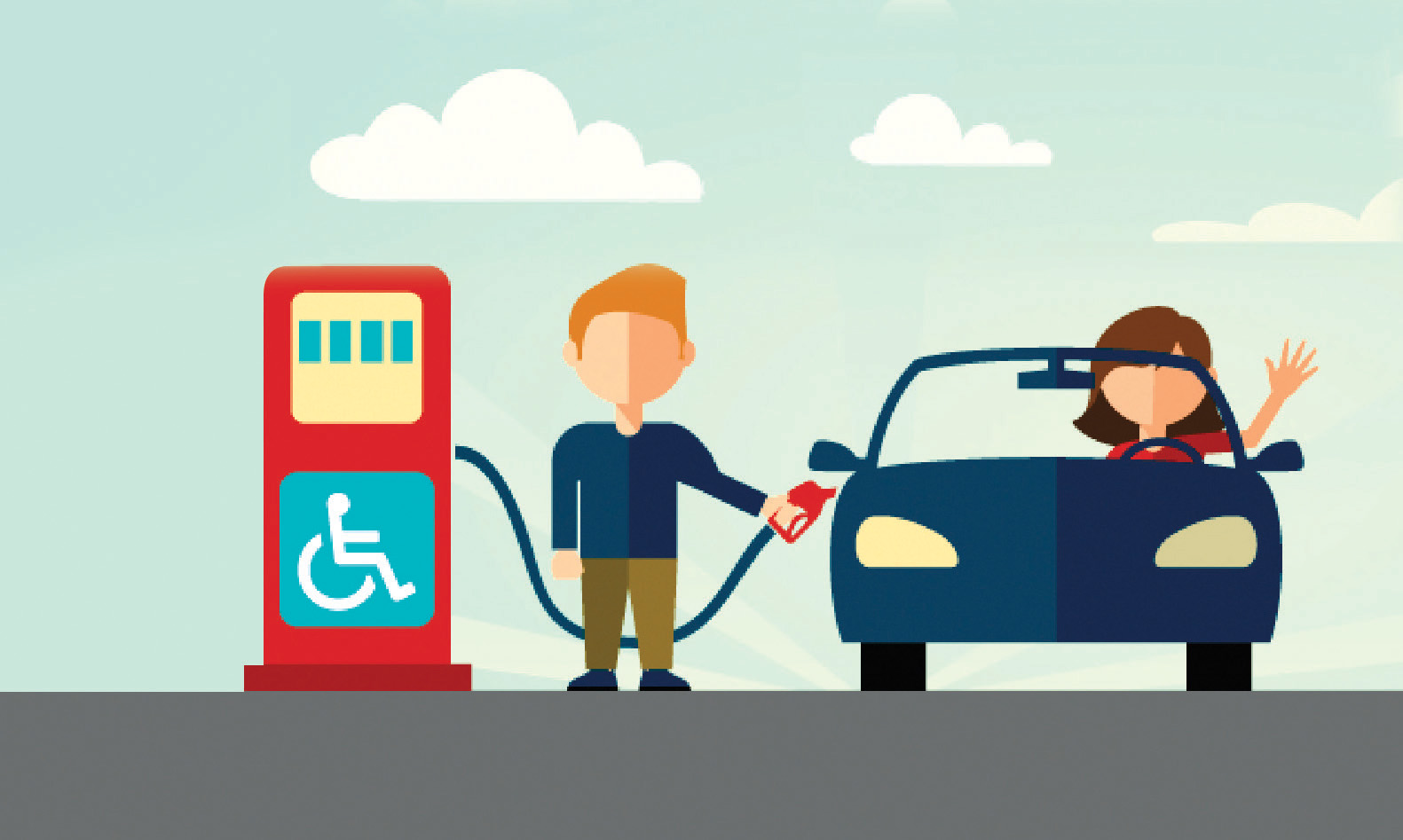 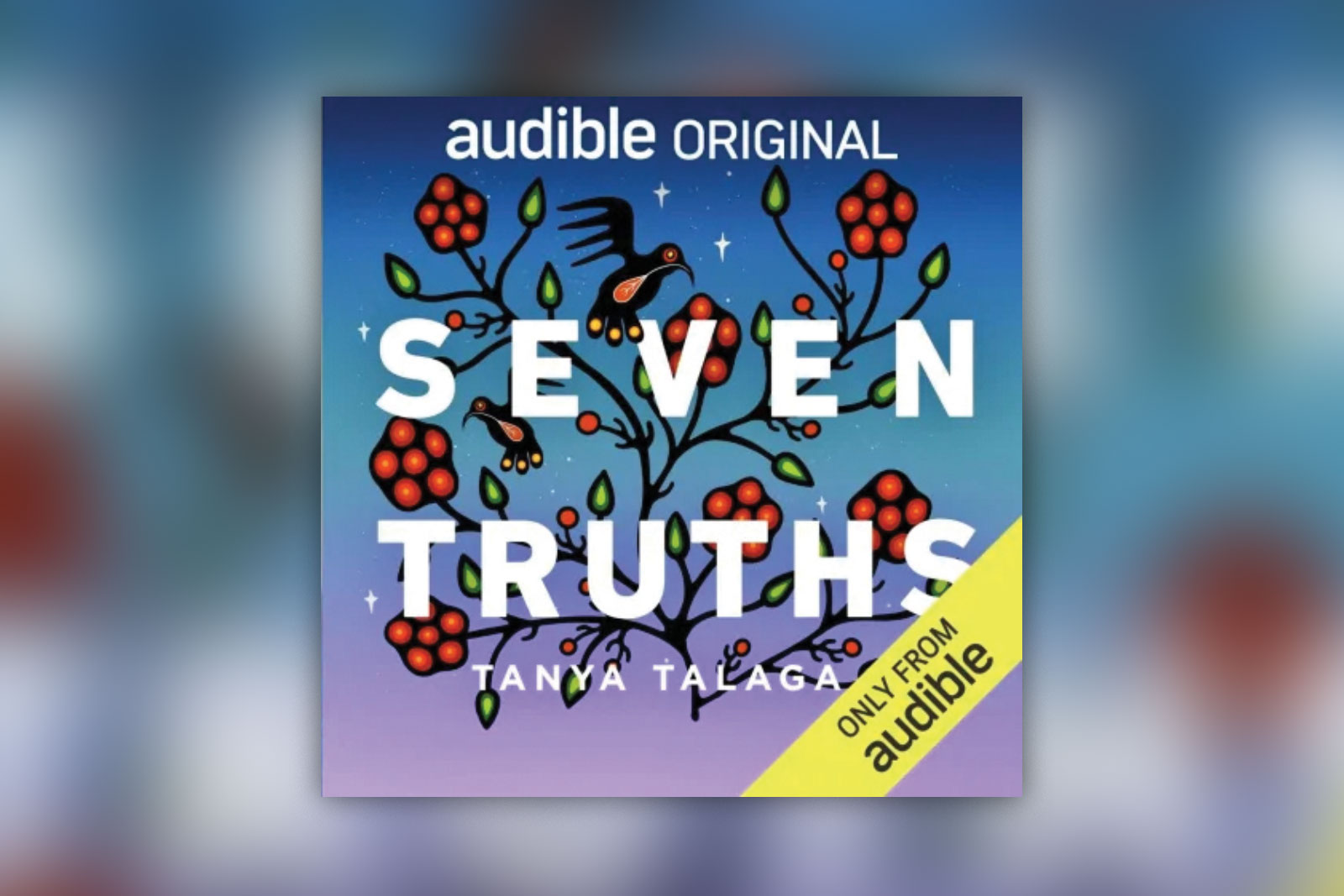