FYI…What You Need To Know 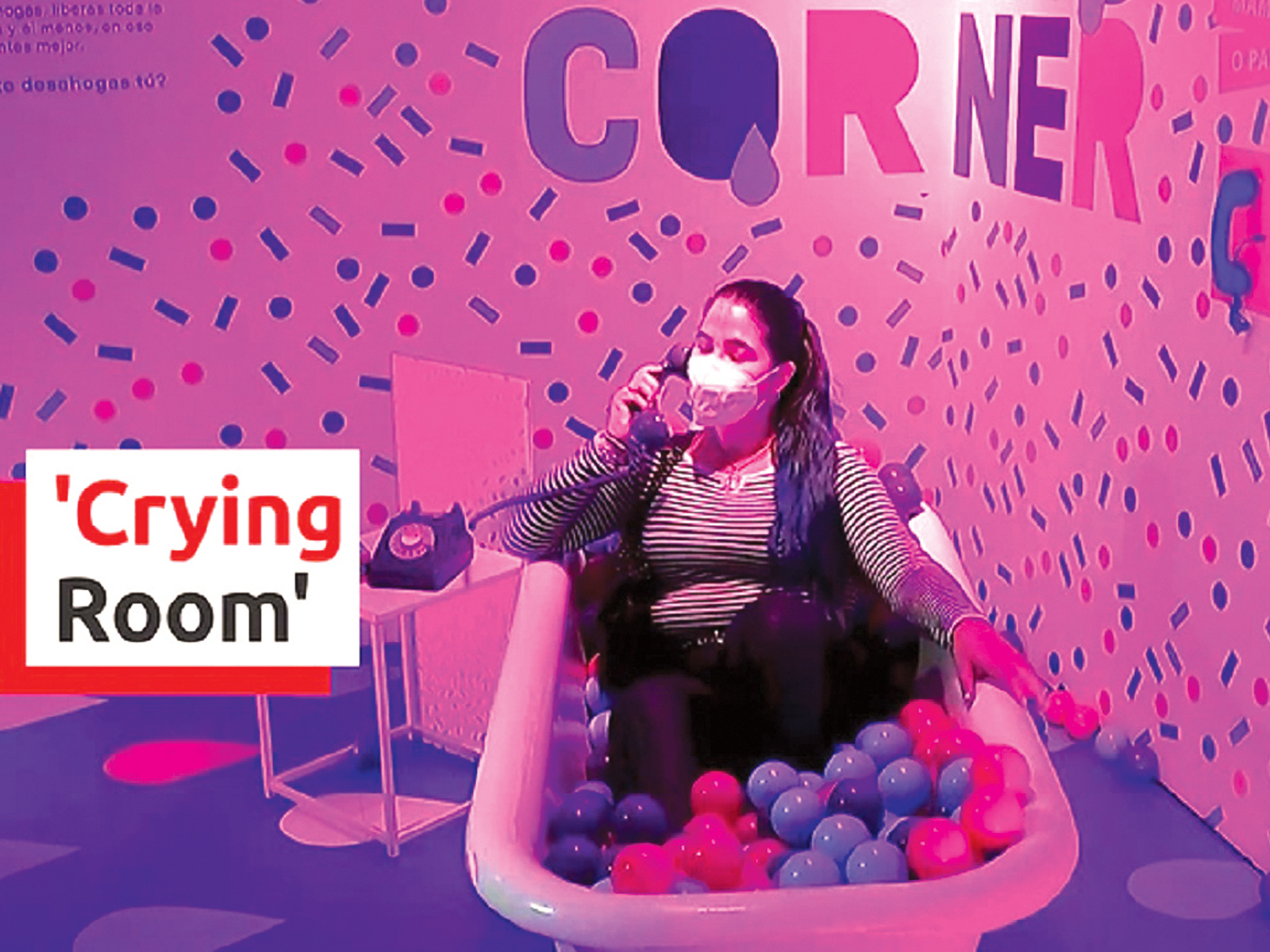 Bang in the middle of its capital city, Madrid, there’s a special place where residents can go to cry. Called La Lloreria, the room is designed to dispel existing stigmas around attending to one’s mental health—be it in the form of crying, taking some time out to gather one’s wits, or simply seek help. Its glowing neon pink signs say: “Enter and cry,” and “I too have anxiety.” The expression of solidarity in the latter helps people feel less alone in their struggles. There are phones in one corner with a list of people and mental health professionals that occupants can call if they need to talk. 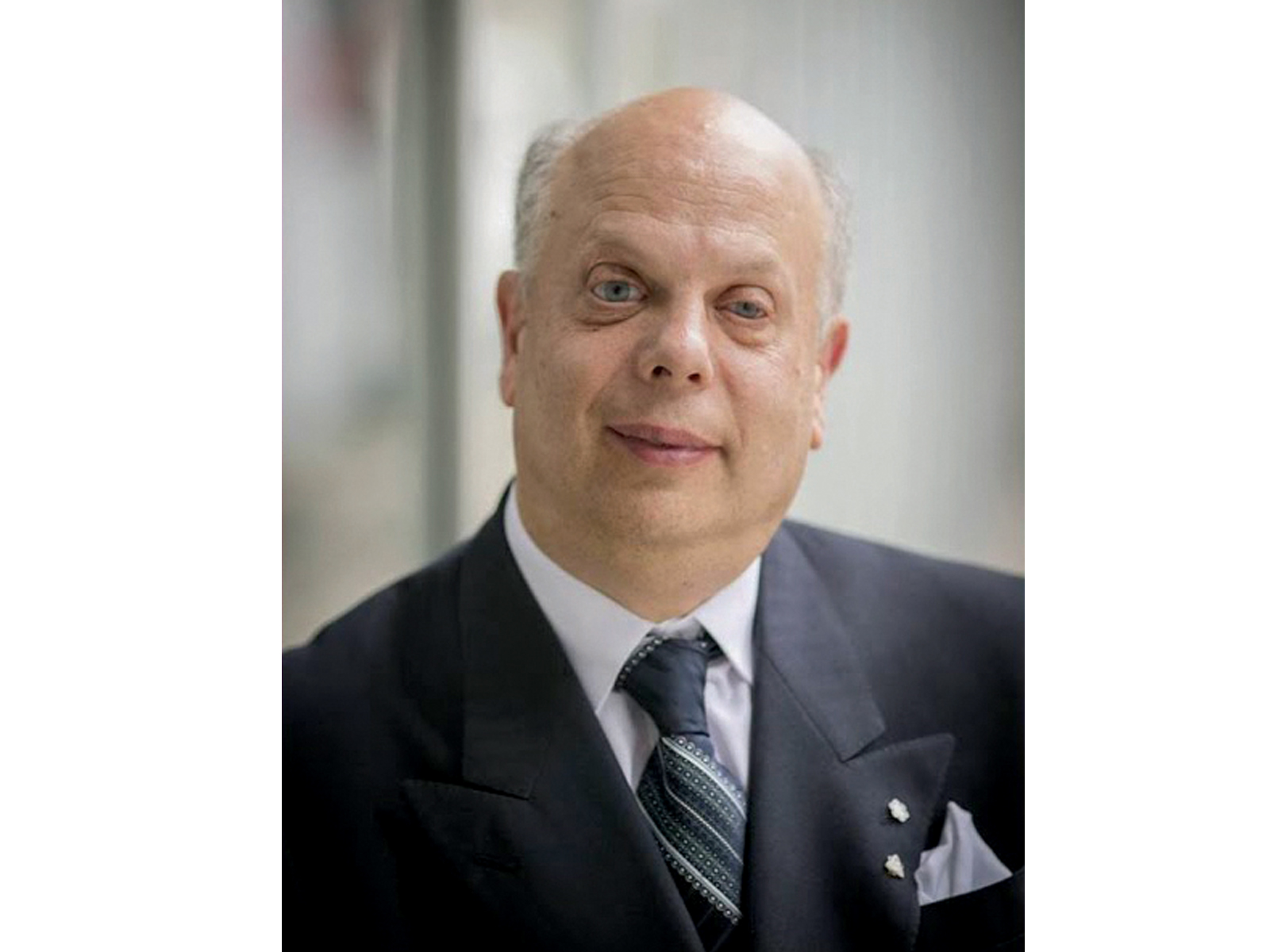 A new captioned video offers a practical guide to “duty to accommodate” that’s a much-watch for industry stakeholders. Presented by AODA Alliance Chair David Lepofsky, who is also a visiting professor at the Osgoode Hall Law School, the video looks at a range of situations, including employers’ duty to employees and job applicants. The video also addresses the duty of those in the public and private sectors who provide goods, services or facilities: stores, restaurants, hotels, schools, colleges, universities, hospitals and other health care providers, as well as public and private transportation providers.
Watch at: www.youtube.com/watch?v=y32XvjWmDAQ 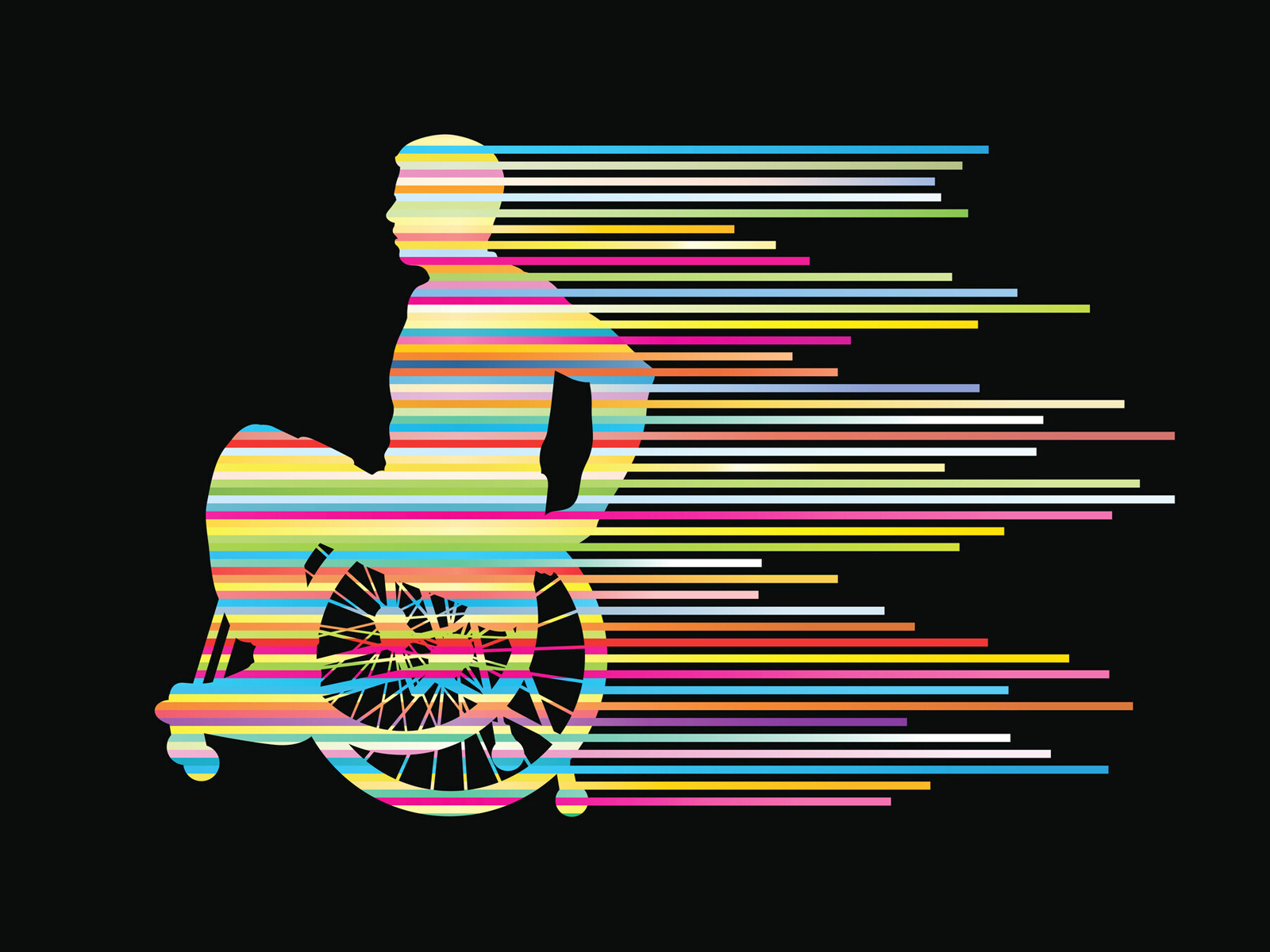 If Canada were a fully accessible and inclusive society, the economic benefits would amount to about $337.7 billion a year. In 2017 this equalled about 17.6 per cent of our gross domestic product.
Source: iwh.on.ca 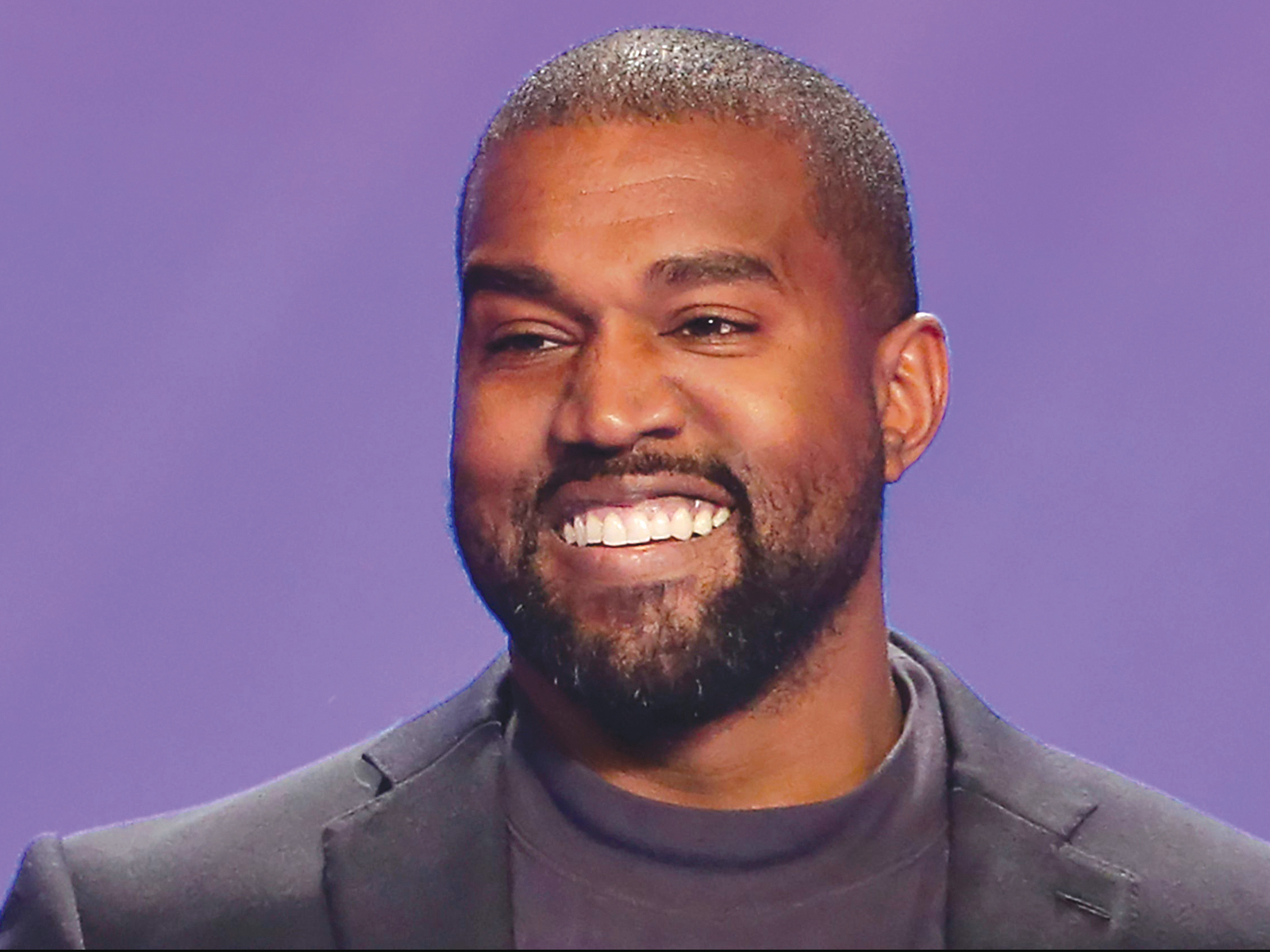 These days, those coming out as bipolar are in splendid company: Catherine Zeta-Jones, Kanye West, David Harbour, Scott Stapp, Linda Hamilton and Richard Dreyfuss are joined by Mariah Carey, Halsey, Bebe Rexha. Also, Selena Gomez, the former Disney star and executive producer of the controversial hit Netflix show 13 Reasons Why, she divulged her bipolar status in April of 2020 on an Instagram Live show “Bright Minded.” 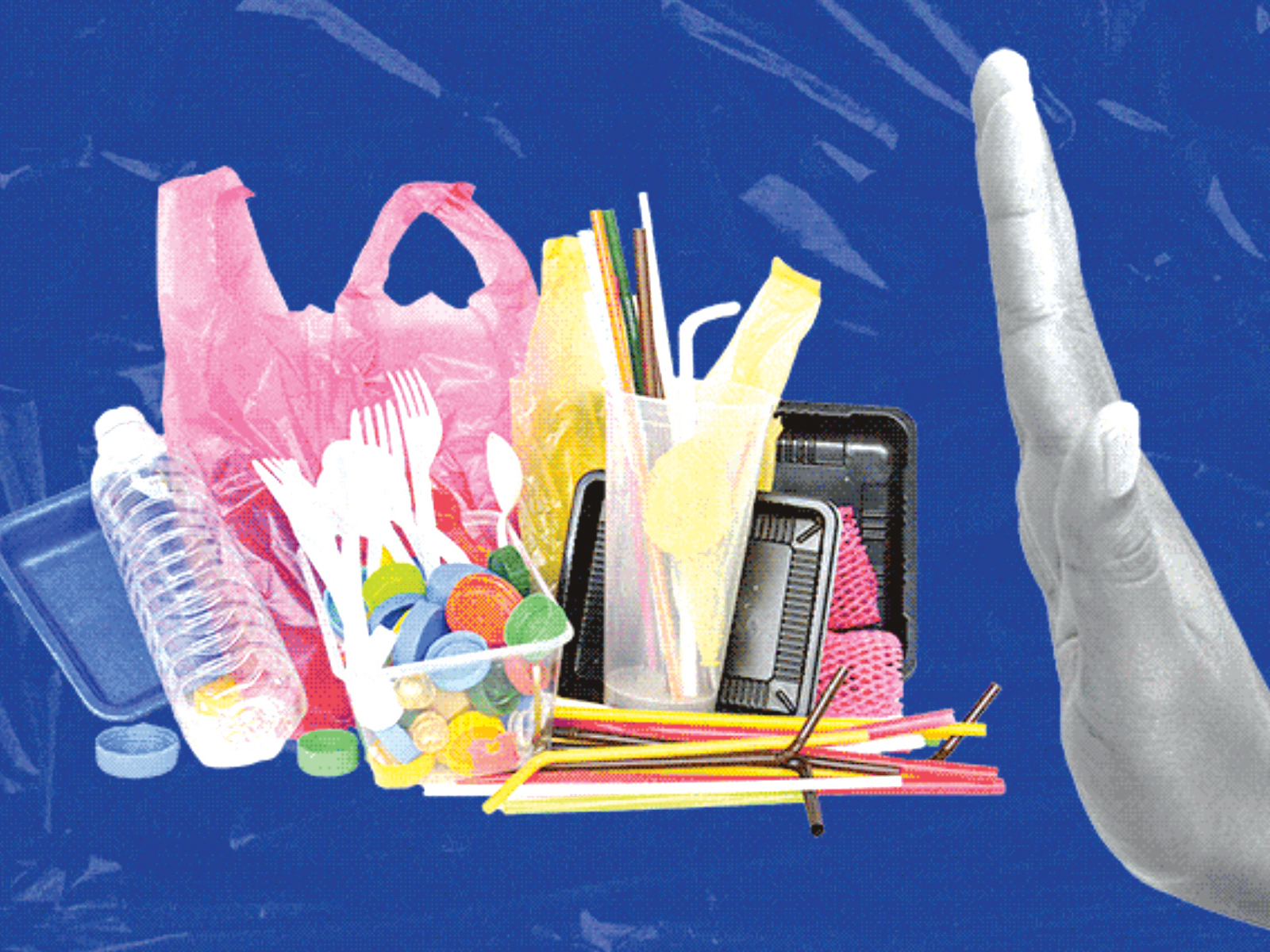 If you must buy some disposable items, try for planet-friendlier options. You have probably already used sugarcane coffee cups, disposable cutlery made out of avocado seeds and even single-use bags made from Indonesian cassava starch. Here’s another one: A group of Australian innovators are using sheep wool to make ultra-green packaging that they say can keep boxed-items refrigerated around 41 degrees for up to 72 hours or more. The creators of the recyclable and compostable alternative to polystyrene have already won an innovation award for the invention.
Source: OZY

PreviousMyths about People With Disabilities
NextLife lessons from the COVID era