Letters of Wishes for Henson Trusts 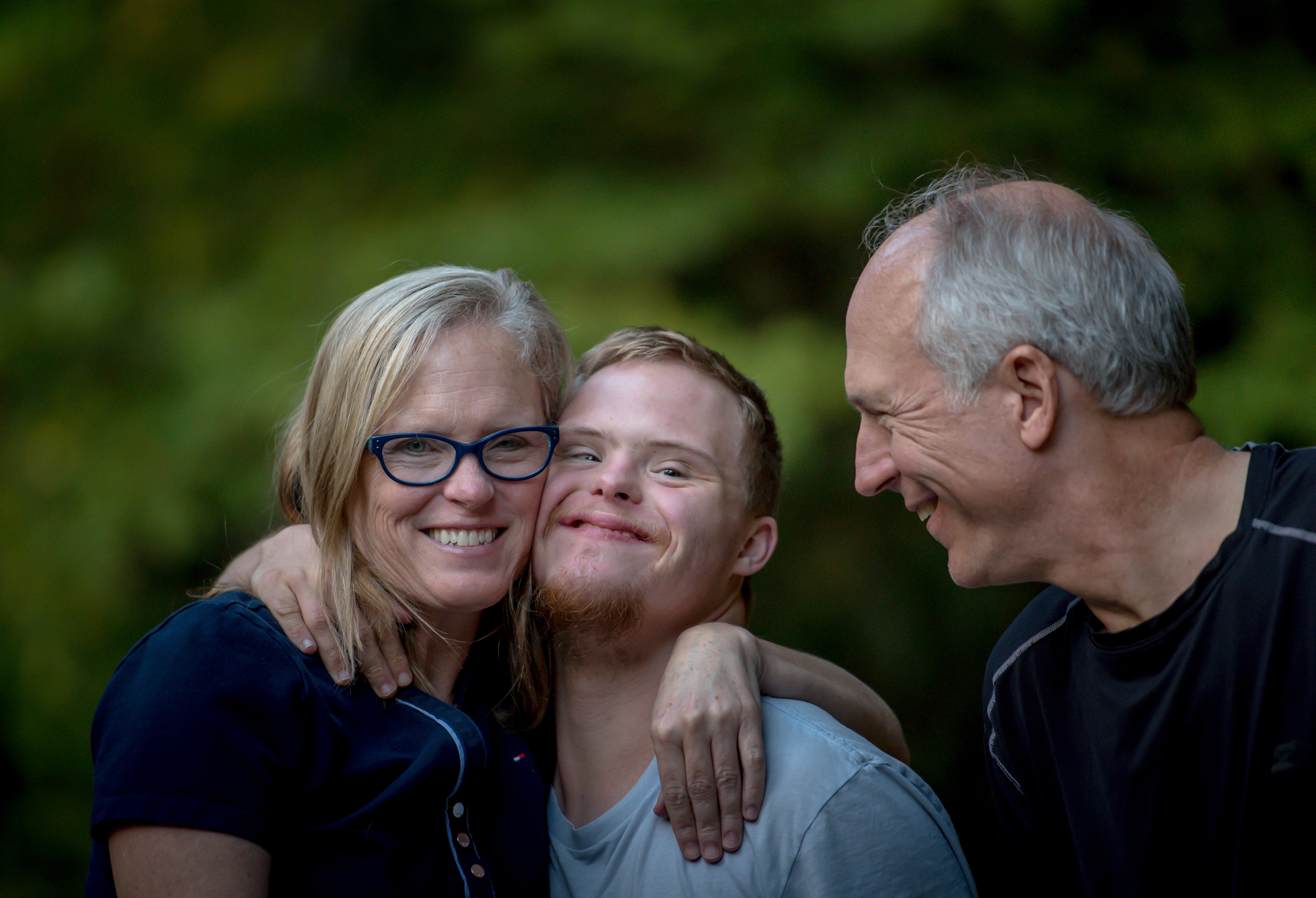 Letters of wishes offer guidance to Henson trustees on how the money should be used for the betterment of a child with disabilities, Ottawa disabilities and estate planning lawyer Kenneth Pope tells AdvocateDaily.com.

Pope, principal of Kenneth C. Pope Law, explains that letters of wishes — a document designed to supplement a will — are useful for any kind of testamentary trust, but particularly for Henson trusts, which were originally designed to protect the inheritance of children with special needs while at the same time preserving their rights to provincial disability benefits.

Although the letters are not binding, Pope says they offer peace of mind to trustees in terms of the distribution of a trust.

“It gives them insight into what the parents would do if they were still around,” he says.

Pope says it’s often surviving siblings who are handed the responsibility of acting as a Henson trustee when the child’s parent passes away. And while they often have an understanding of their family member’s needs, it’s not uncommon for more distant relatives to take on the role.

“If the trustee is someone who only visited at Christmas or simply doesn’t know the child as intimately as they used to, letters of wishes can be particularly useful,” Pope says.

The more distant the relationship, the more guidance the trustee typically requires, he adds.

“They are a necessity if you’re using a trust company because they have no past experience with the child.”

Pope says the letters can be as detailed or as simple as a testator wishes.

“We tend to provide very detailed memoranda — more than most people would ever need,” he says. “We have some interesting situations where the parents express a wish that the trust be used to make sure the child’s living conditions remain adequate.”

For example, one of his clients used a letter of wishes to draw up a plan for a six-figure donation to allow the construction of a solarium at the group home where the child lived.

“It could also include things like replacing carpet or making a facility more accessible, so that the child can remain in the home in comfort, depending on their needs,” Pope says.

In addition to guidance about how money should be doled out, he says the letters are often used to inform Henson trustees of contact information for family and friends who have been supportive of the beneficiary over the years.

“Often obtaining that crucial support is the more challenging part of the trustee’s task, compared with the investment of the money,” Pope adds.

Published with the permission of AdvocateDaily.com