How many national disability organizations can claim they have always focused on return-to-work solutions?

The Canadian Paraplegic Association (CPA) can. Since CPA was formed more than 50 years ago, its members — primarily Canadians with spinal cord injuries (SCI) –have been encouraged to view employment as a key part of rehabilitation and essential to achieving self-worth and maximum independence.

A five-year study from 1988 to 1992 provided some insight on the success of CPA?s efforts in this area. The study concluded that CPA helped place 500 motivated members into retraining each year. CPA assisted a further 800 members to move into employment each year –about 4,000 over the course of the study.

The figures exceeded expectations. But CPA realized that it could do even better. A climate of social spending cutbacks, economic uncertainty and increasing government emphasis on employment provided greater incentive.

In 1996, the association teamed up with Human Resource Development Canada and the Man in Motion Foundation to develop a National Employment Strategy– a five-year initiative aimed at increasing education and employment placements by 50 per cent and, ultimately, realizing employment levels of CPA members which mirror that of the general public.

A critical first step of this ambitious project was to determine accurately some basic benchmarks. How many Canadians with SCI work? How effective has CPA been in assisting Canadians with SCI into the work force? Where should CPA vocational rehabilitation efforts focus?

A comprehensive survey was developed to find the answers. It was designed and carried out as a joint effort between CPA staff and a team of independent consultants. Random samples of people with SCI (not necessarily CPA members) were generated in each province.

In total, 966 surveys were completed, representing over 3.2 per cent of the estimated 30,000 Canadians living with SCI. Survey participants were aged 18-65, and injured at least five years previously. Every effort was made to ensure impartiality and accuracy.

The results of the survey were positive. Here are some highlights:

– The employment rate of respondents doubled that of all people classified as having “severe disabilities,” the category into which people with SCI fall, according to Statistics Canada.

– 55 per cent of respondents had attained at least some post-secondary education.

– Almost two-thirds of respondents received some form of vocational or employment counselling; of these, 69 per cent received it from CPA.

– Stamina, chronic pain and hospitalizations were most often given as factors interfering with employment; the least reported were drugs/alcohol and absence of French or English language skills.

What can be concluded from the survey? Many people with SCI work. But today?s workplace realities– an increased willingness on behalf of employers, and the importance of technology, brain power and specialized training — tell us that many more could be gainfully employed, even part-time.

So, perhaps the most important conclusion is that Canadians with SCI are capable of competing on equal footing in the work force, and that CPA?s efforts to help them achieve this have been important and successful. CPA must now redouble its energies in this critical area.

Armed with this knowledge, CPA?s ever-present “return-to-work culture” now has renewed energy. Many of the association?s provincial divisions, including B.C., Ontario and Alberta, are now proceeding with specialized projects. For example, an Alberta project is focusing on improving employment prospects for quadriplegics receiving income support. Since the survey pointed out a strong correlation between lower levels of employment with higher levels of injury, CPA Alberta has targeted quadriplegics as needing greater assistance. The project will offer a full range of vocational and employment counselling, with the ultimate goal of employment placement. Most importantly, participants will be guaranteed of not losing their eligibility for income support and related benefits — a threat this group has identified as a major disincentive to working.

Analysis of CPA?s workforce participation survey isn?t yet complete. A further study of results is underway. This study will help point out regional differences and help CPA determine which areas of the country have experienced the greatest successes and which areas clearly require additional work.

CPA is confident that its survey and the projects based on its results will help Canadians with SCI reach new levels of employment and independence.

(Cliff Bridges is the editor of Caliper, CPA’s national newsmagazine.) 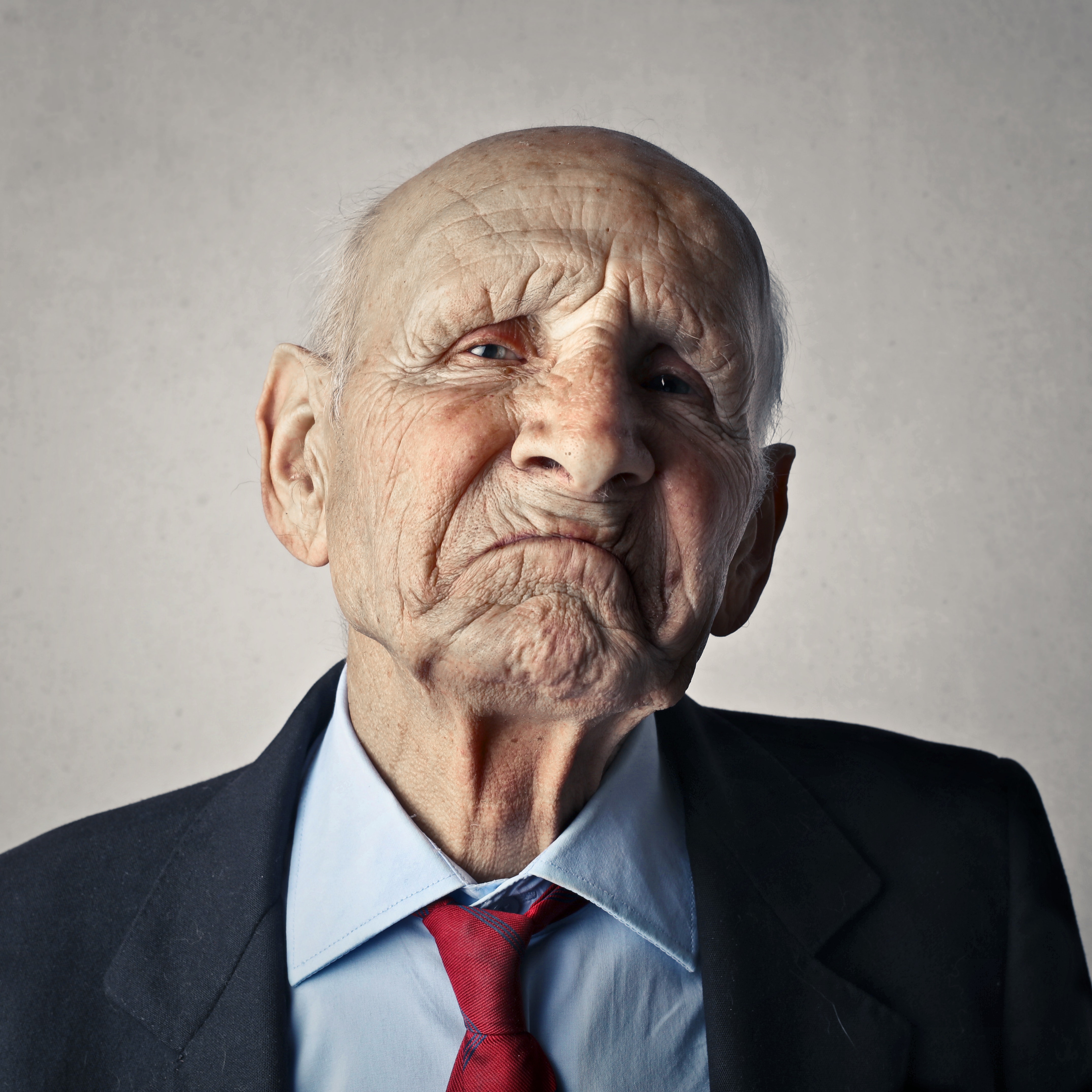 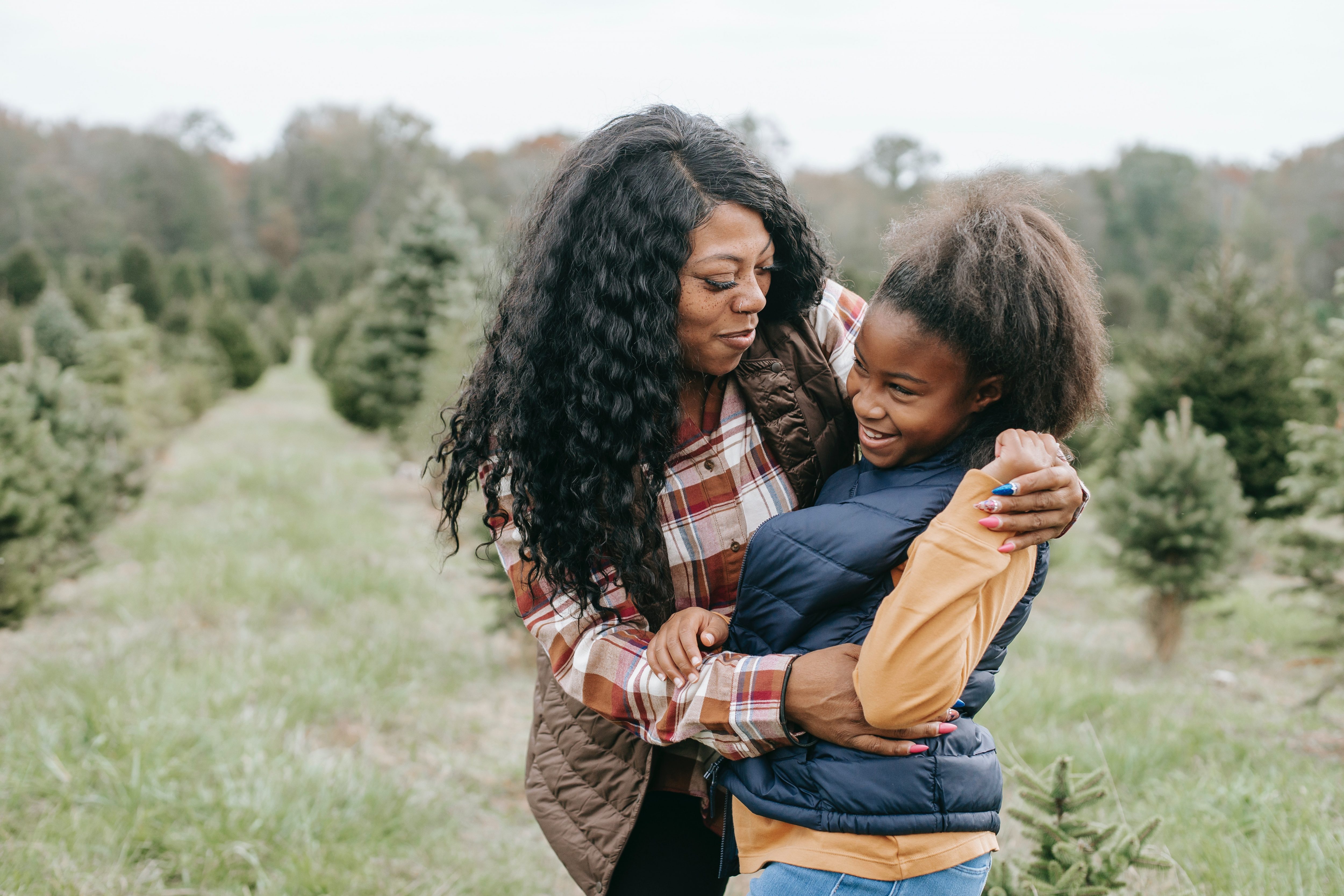 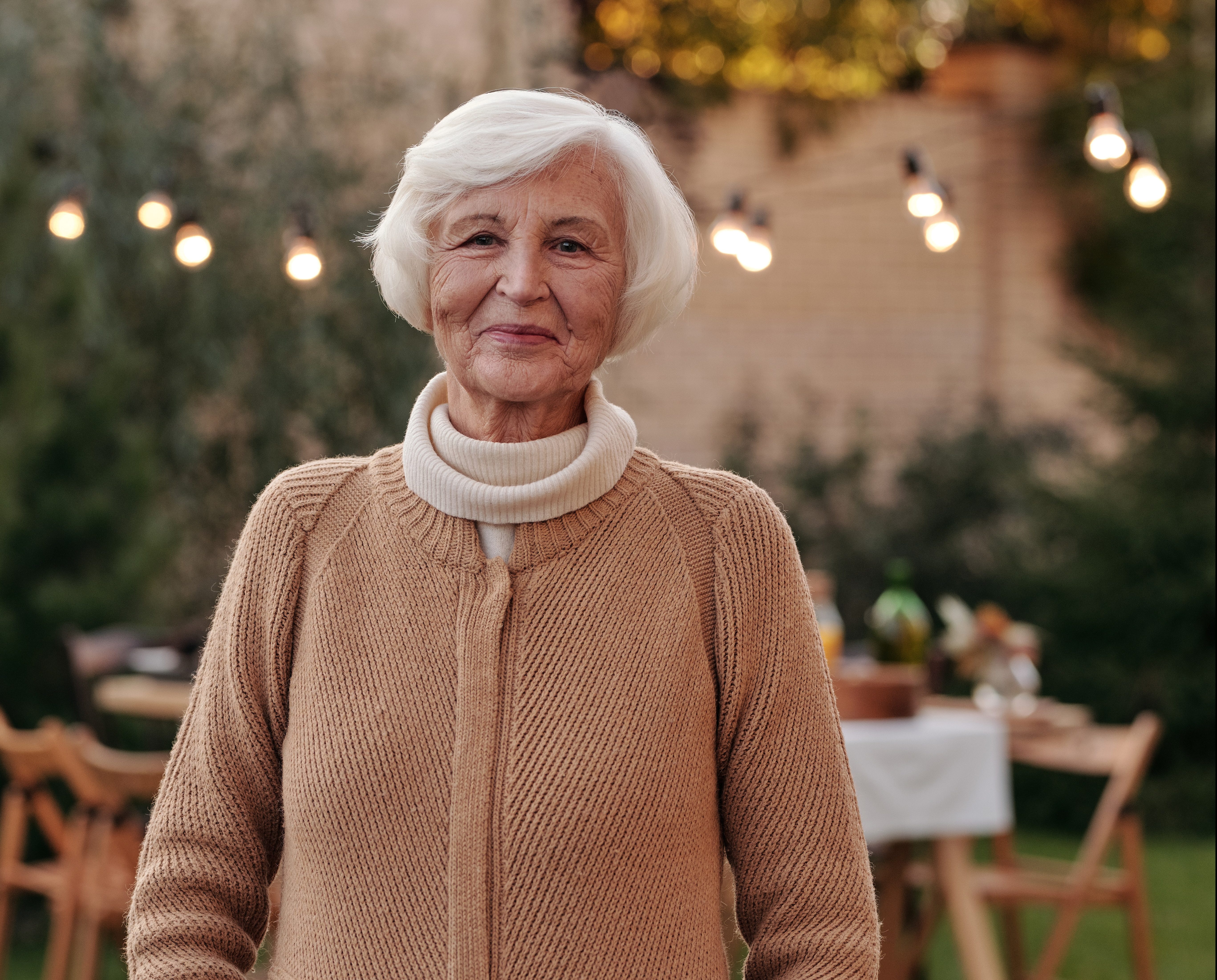 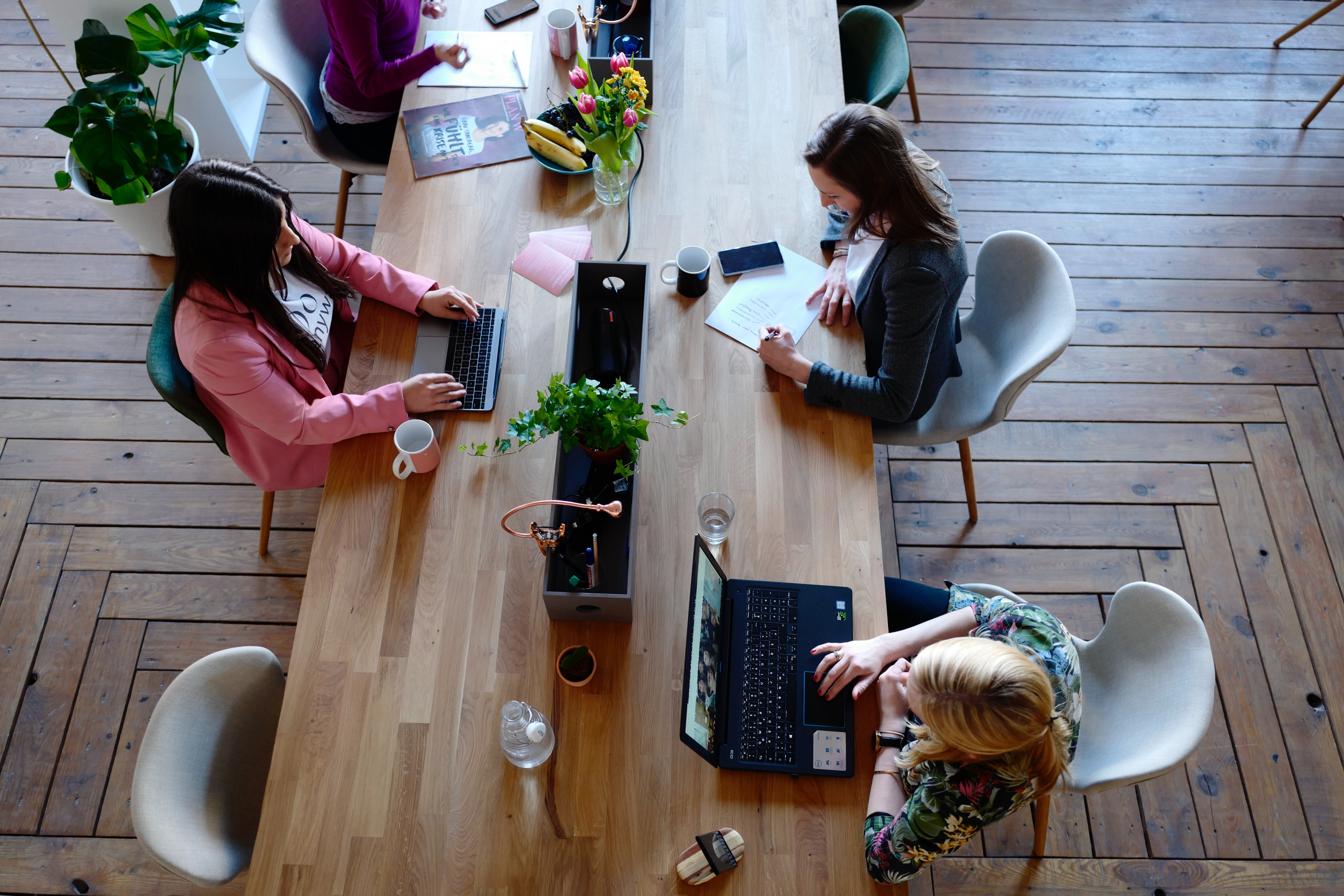 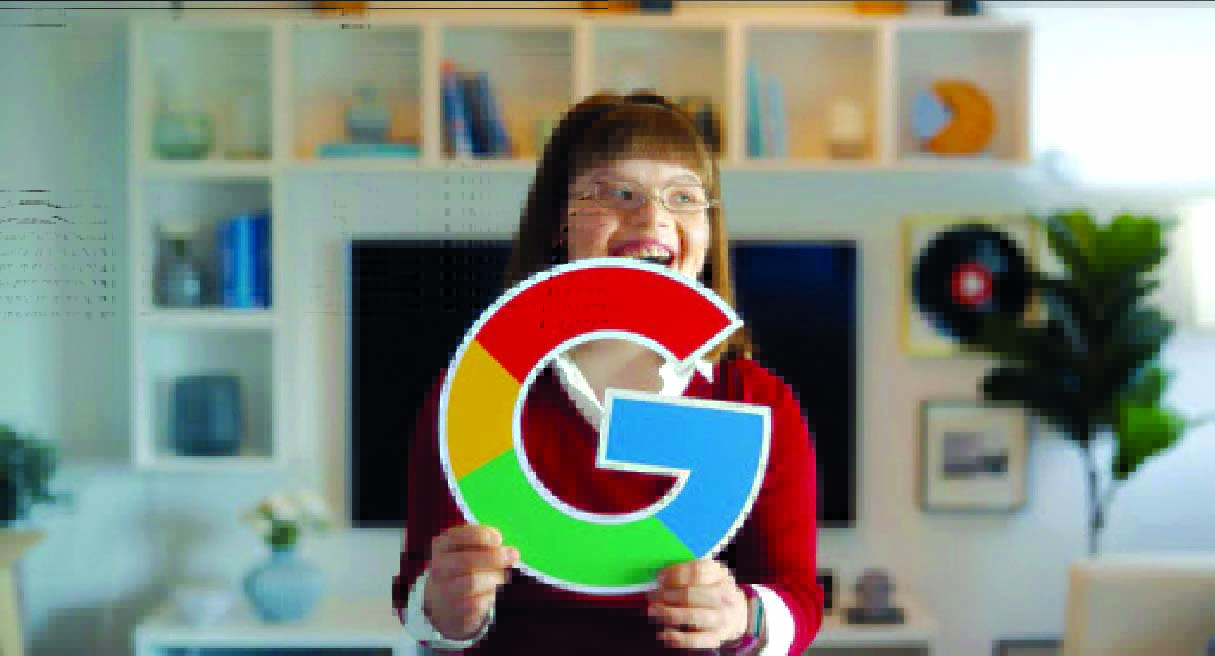 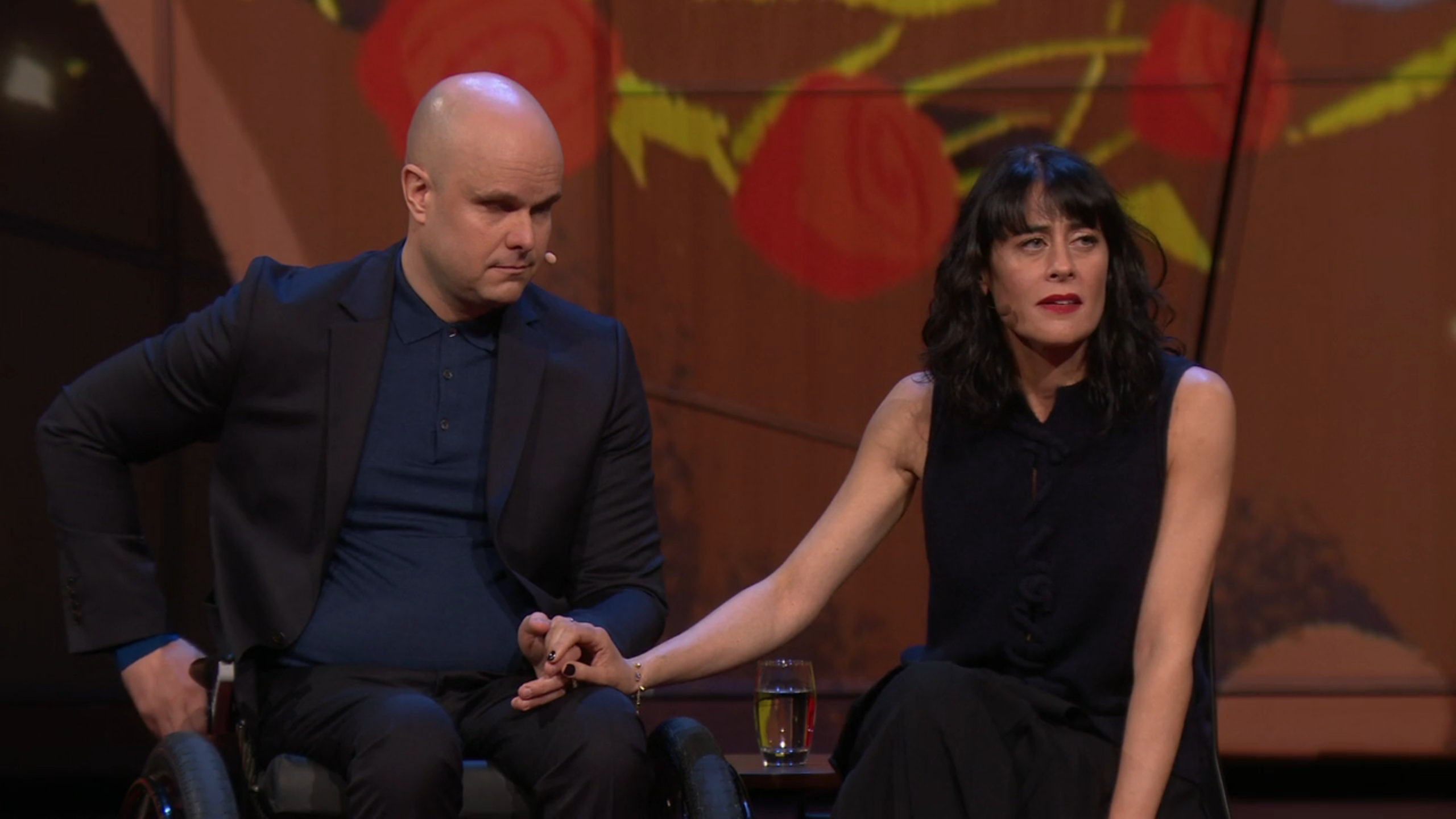 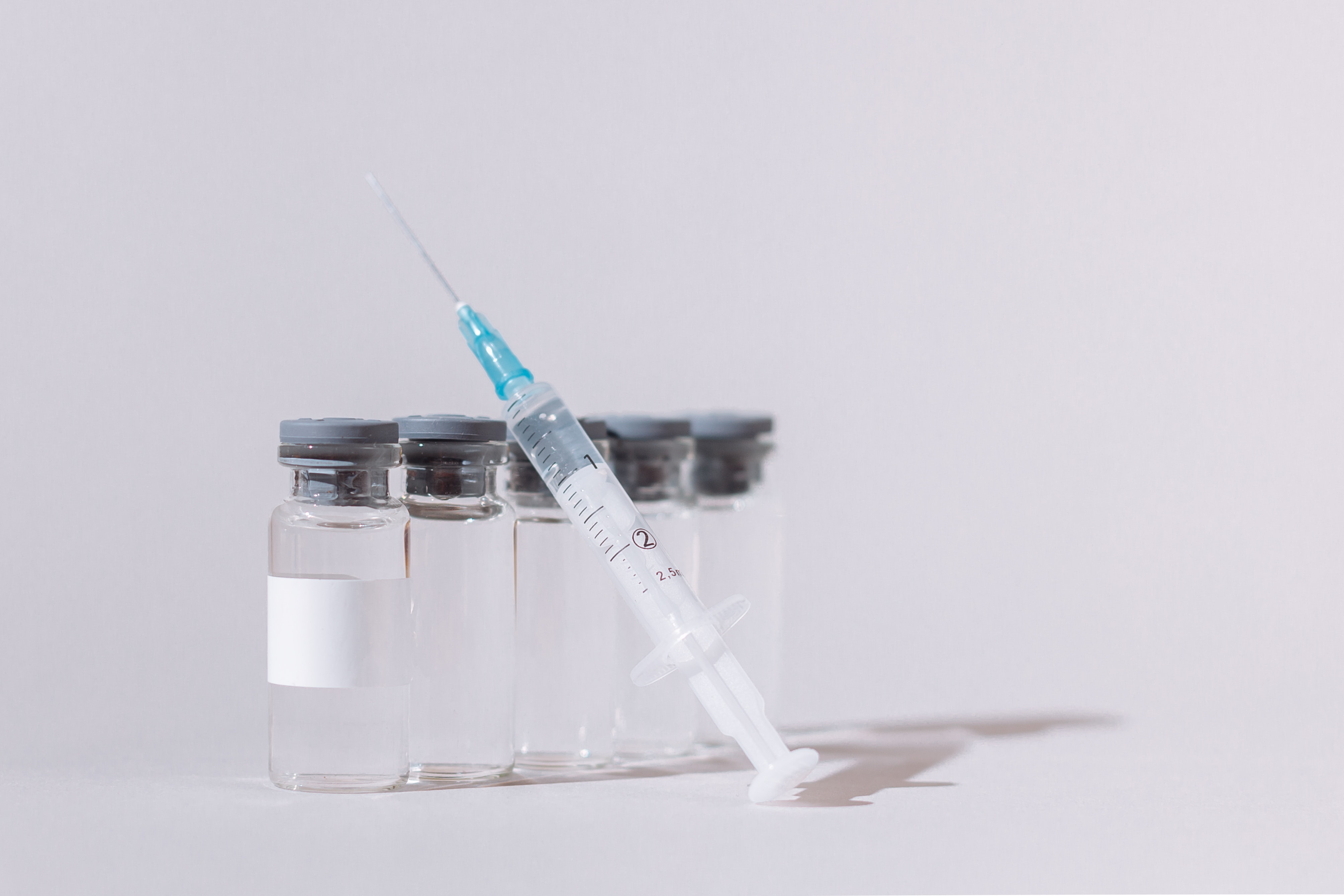