Home » Articles » “Mom, what’s wrong with that man?” Those awkward questions and how to promote inclusion and acceptance among children

“Mom, what’s wrong with that man?” Those awkward questions and how to promote inclusion and acceptance among children 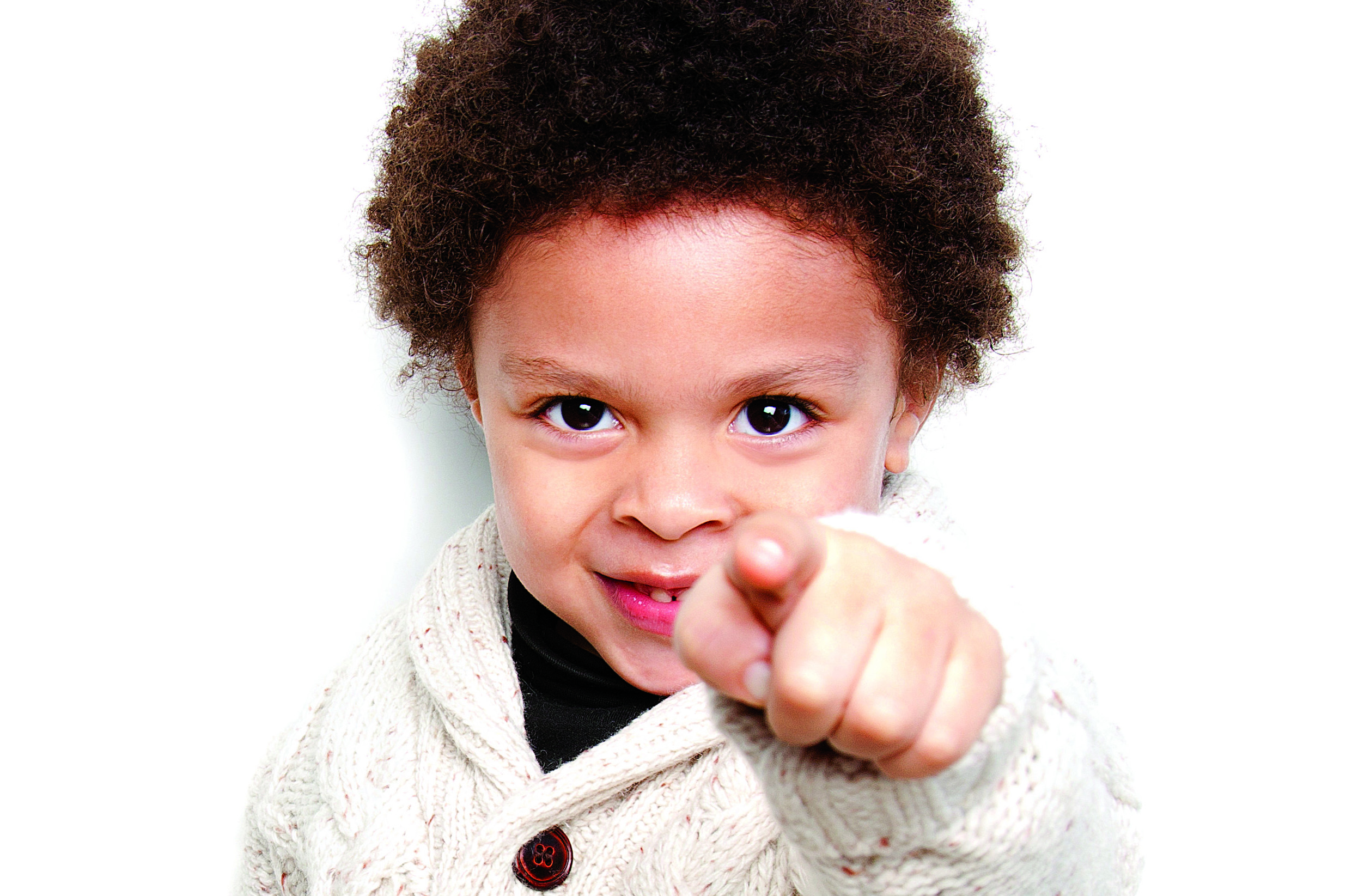 All children know what it feels like to want to be accepted by their peers, so they understand how people who
don’t feel included want the same thing. Helping children to understand disabilities at a young age can help them accept all types of differences in others and create a more positive, inclusive environment for all.

A friend of mine, Will, recently shared a story from his kindergarten days that involved his first exposure to understanding disability. As he reflected on his experience, he realized that it was handled in such a natural way that he didn’t even realize the discussion was about disability until much later.

A new girl, Amy, had started at his school. On her first day in class, the teacher introduced Amy and her mother. Amy had been born without one arm and wore a prosthesis. The mom thanked the teacher
and then briefly described some of Amy’s special interests: reading, sports, favourite television shows. She then casually broached a new topic: “Something else that’s special about Amy is that she might do some things a little differently because she was born with one arm instead of two. But she’s able to do pretty much everything that other kids do, with the help of her prosthesis, which is just an artificial device that replaces the arm that’s missing. It’s sort of like wearing glasses if you need help seeing. Would you like to see how it works?”

Amy stood next to her mom and demonstrated by taking off her prosthesis and putting it back on. Will recalls what happened next: “She took it off again and offered to pass it
around the class, which we all thought was very cool. While we were checking it out, Amy’s mom told us to look inside and press the connection that made the hand open and close.” Her mom explained further: “She even has special attachments with a baseball glove and badminton racquet because she likes to play those sports a lot. And we got her one that holds a guitar pick so she can learn to play the guitar. It doesn’t hurt her to wear it. But if you’re not sure if she can play or do something, just ask her and she’ll tell you. And if she doesn’t want to play, it might be because she just wants to finish her book first, like when I ask her to put away her toys.”

“And that was that,” Will said. “My friend, Jeff, wore glasses. My grandpa wore a hearing aid. Amy wore a prosthetic arm. Just something different about each of them. But not a limitation or a barrier. Amy’s mom, with her open, honest, simple explanation, removed the attitudinal barriers of pretty much everyone in that room, just like Amy’s prosthesis removed many of the physical barriers. I do remember that prosthetics were pretty basic back then, without much dexterity for fine movements. So sometimes Amy would use her other arm, or remove her prosthetic, or just ask for help. I remember everyone would help her tie her shoes for recess until she learned to tie her shoes with one hand, which we all thought was pretty impressive. She’s still cool today and still does lots of things I can’t,” Will added.

But not everyone is as comfortable as Amy’s mom. There are certain topics that can make many parents feel awkward. For some, that includes talking about disabilities. Here are 10 suggestions that might help make discussions easier.

1) Answer questions honestly and simply.  Don’t avoid talking about disability because you
think you might not have all of the answers. Be honest about what you know and what you don’t. If children ask why someone in a wheelchair can’t walk, tell them simply and honestly if you know why, or tell them if you don’t know. Be prepared for them to ask if you or they can become disabled, and be honest but reassuring in your response.

2) Think about how much they can understand. Depending on a child’s age, your answer can range from, “I don’t know, but it could be because they hurt themselves pretty badly” to “Sometimes people get spinal cord injuries if they have an accident” or “Sometimes the brain can’t get messages to different parts of the body.” Don’t go into so much detail that they get confused or bored.

4) Being different is okay. Remind your children that the world is full of different people, different skin colours, different ideas and different abilities. Some people get around differently or communicate
differently, while others use tools or even animals to help them live and work. Don’t just talk about the disability— you can also point out similarities, things like “He has curly hair like Uncle Rob” or “She’s wearing the same earrings as me.”

6) Don’t turn disabled people into victims or heroes. Avoid using terms such as “brave” or “sad” when talking about people with disabilities.

9) People with disabilities can do much more than most people think. Take every chance you get to show your children a positive image of someone with a disability. There are more and more books, movies and television shows that portray disabled people in a comprehensive, realistic and positive way.

10) Make an effort to involve your children with people with disabilities in a disability-positive, non-ableist environment. Keep an open mind and have people in your life who have disabilities. Make sure you remove barriers to including everyone in social gatherings or other activities you share with your child.

Remember that these suggestions are just that: suggestions. The most important thing to realize is that not all people with disabilities, are the same. If you’re not sure how to handle a situation, ask.

Mary Neilans is a Toronto freelance writer with a focus on human rights and disability awareness. She uses her education, literacy and library studies to develop curricula, write articles and make choices that aim to reduce ableism and other forms of discrimination. She has developed readers’ advisory lists for schools and public libraries.

PreviousTravel: Traversing The High Seas with a Wheelchair
NextPersonal Finance: A Young Couple in Need