STAY PUT OR STARVE: If present trends prevail, Canada’s disability community will soon have its mobility rights stripped away through a combination of disparate service systems and the end of national standards of service delivery.

What we see rapidly emerging is a country that has abandoned the will to maintain mobility rights for all of its citizens.

As devolution proceeds with neither standards nor accountability mechanisms in place, we are rapidly getting to the point where people with disabilities will have to remain in their current city or town where they have established eligibility for services. The range of services varies greatly from province to province. Some individuals must purchase outright, or pay a significant portion of the cost of, their wheelchairs. For some, the attendant services they require are free, while for others it is means tested. Medication coverage varies with the crossing of a provincial border, and so on.

Time and time again during the constitutional debates, we heard people defining their “Canadianism” with reference to Canada’s social safety net. What millions of citizens are not aware of is that we are not only putting people at risk due to the radical changes our social programs have undergone in the past few years — we are also redefining ourselves as a nation.

EXCLUSION FROM JOB TRAINING:
The significant social policy shift we have been witnessing of late has resulted in a fundamentally new mechanism for designing the social fabric of our nation. Features of it — cuts to support of social programs and greater responsibility to provincial governments — are of great concern to people with disabilities, reliant as we are on quality delivery of social services. Examining the transfer of labour-market training responsibility from the federal/provincial/territorial governments (only Ontario has yet to sign) will reveal further the basis of this concern.

While busy re-funding labour-market training (not with tax dollars, but EI dollars instead), the federal government has had to implement a targeted employment initiative for people with disabilities that is separate and apart from the mainstream of labour-market training. The movement of claimants out of Employment Insurance and into the labour force is a governmental first priority. For the most part, people with disabilities are EI ineligible and, therefore, not eligible for training.

People with disabilities have ended up with what we fought against for so many years. Instead of equal access to generic delivery systems, we are becoming dependent on a separate, segregated one which, in many instances, will be delivered by non-profit, voluntary organizations. Many are getting into this business because it is a way to keep their organizations alive.

But the potential for disaster is all too imminent. A separate system, delivered by those with little experience in labour-market delivery, will be duly evaluated at the end of three years and may be found to have had little impact. A blaming-of-the-victim scenario could easily emerge.

AN UNHAPPY RETURN:
People with disabilities have seen a vast improvement to their services over the past quarter-century. From virtual total institutional control for many, new models have arisen whereby people manage their own attendant service or home care programs and/or employees.

But over-zealous cost-cutting and the regionalization of health care have combined to effectively re-cast disability services. From being regarded as “community” services, they have instead been re-consigned to the health services sphere and the paternalism of the medical model.

At the same time, federal interest in home care emphasizes the cost-cutting benefits of sending patients home from hospital early. Its take on this subject all but discounts the issue as the life-long, community-oriented concern it is for people who require assistance with various aspects of daily living. Such a lumping together of mismatched priorities may mean that people with disabilities will ultimately lose.

HEP-C AND RESPONSIBILITY SHARING:
The recent debate over hepatitis C compensation hit everyone at CCD with a dose of reality. No matter where you stood, you had to have been impressed by the huge push to show that a “shared responsibility” model of social policy development could be achieved.

But the truth is that provincial governments would use this sensitive and critical social issue to gain political brownie points: Several tried to beat up the feds over their position, others tried to appear as the most compassionate people around. Opposition national parties, at least one of which has had no discernible social policy to date, began sounding off as the saviours of people with HEP-C. The “shared responsibility” model was reduced to a shambles and, as a result, no decision has yet been reached. Canadians needing and deserving of support have been used shamelessly as political pawns in a big political and public-relations poker game.

Canadians with disabilities will never stop insisting that their federal government establish and enforce national standards, that it ensure that the guarantees of the Charter are upheld, and that responsibility for the citizen rights of all Canadians is recognized and maintained. Anything less will ultimately erode whatever tenuous element it is that now makes Canadians define themselves as such. 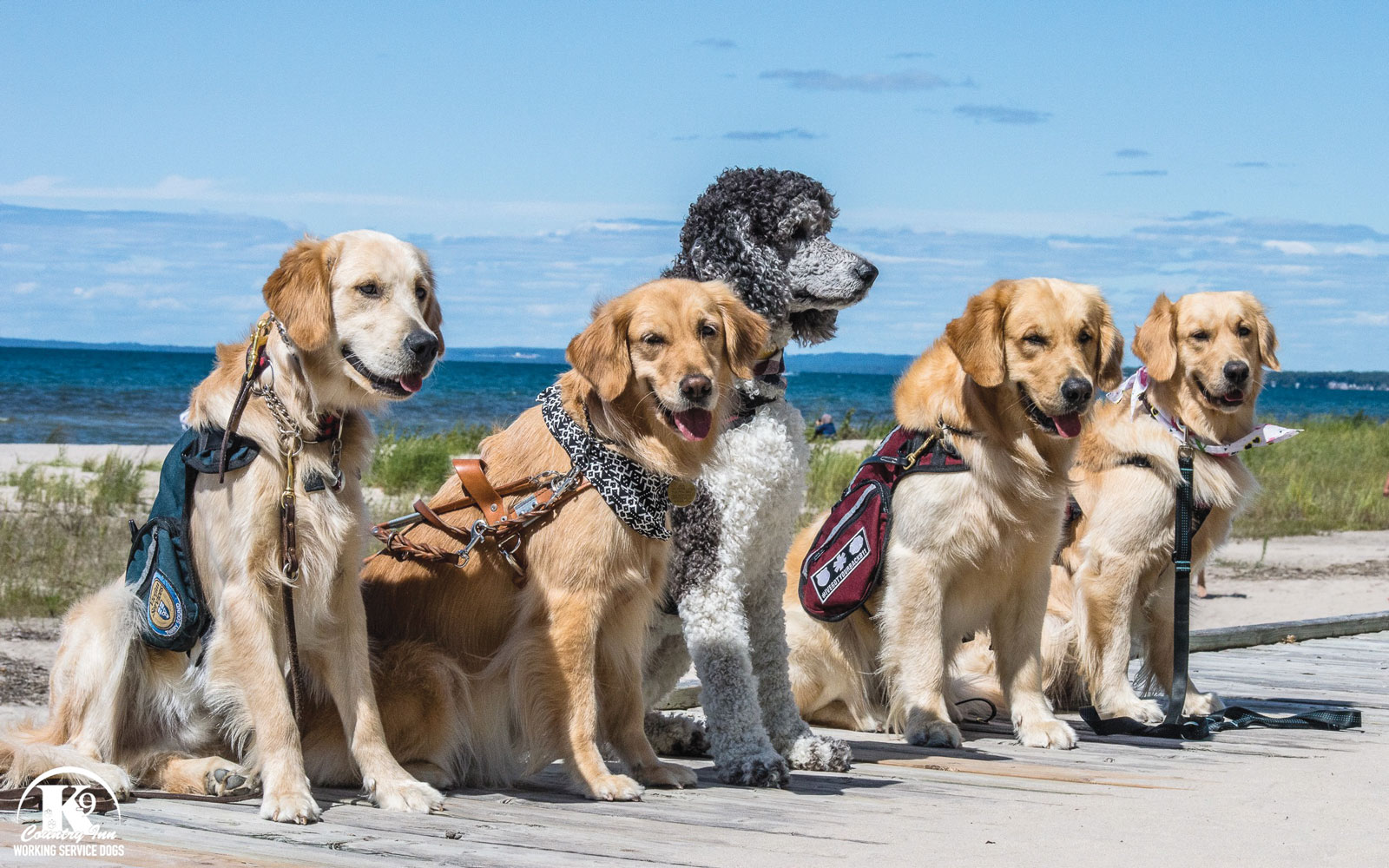 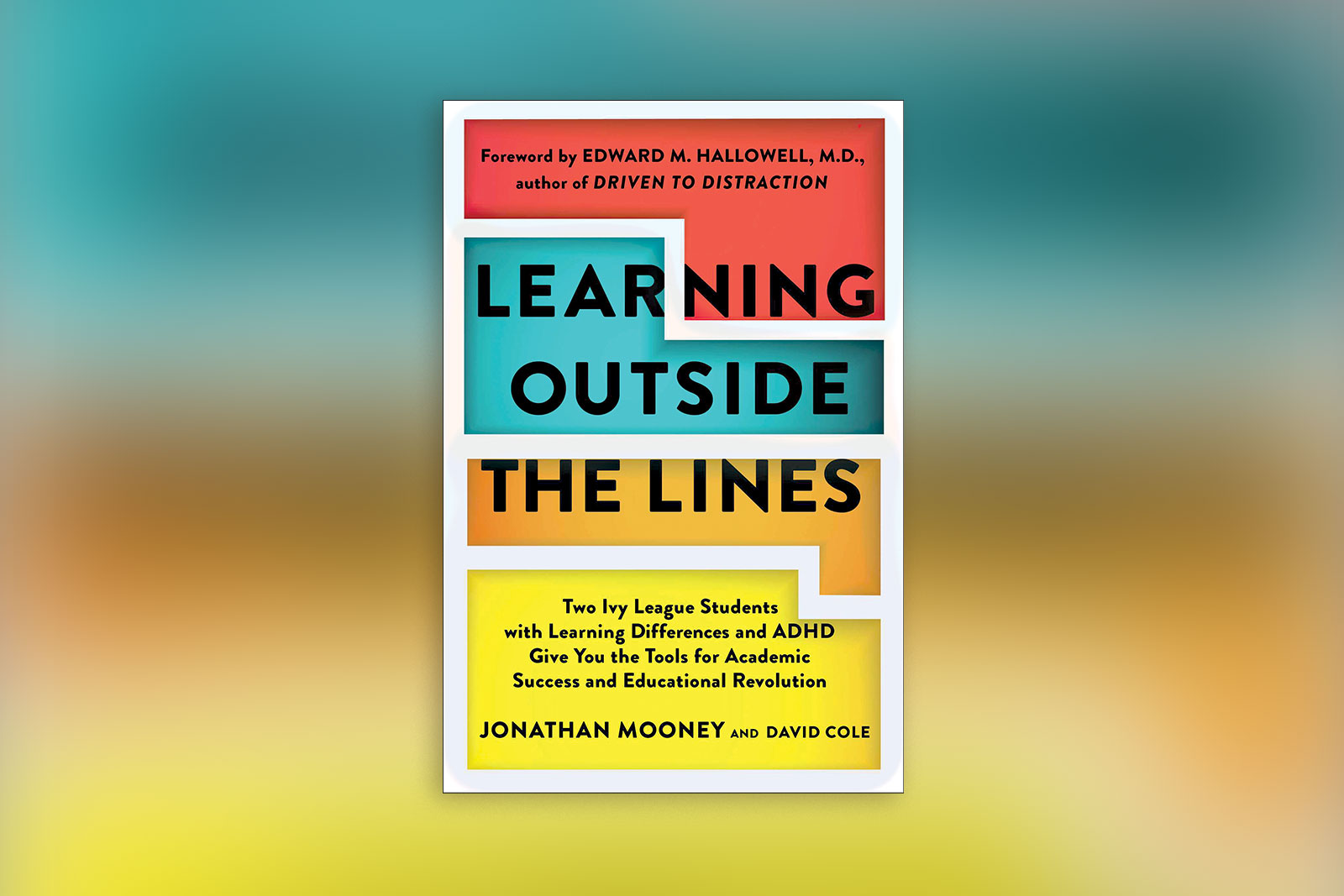 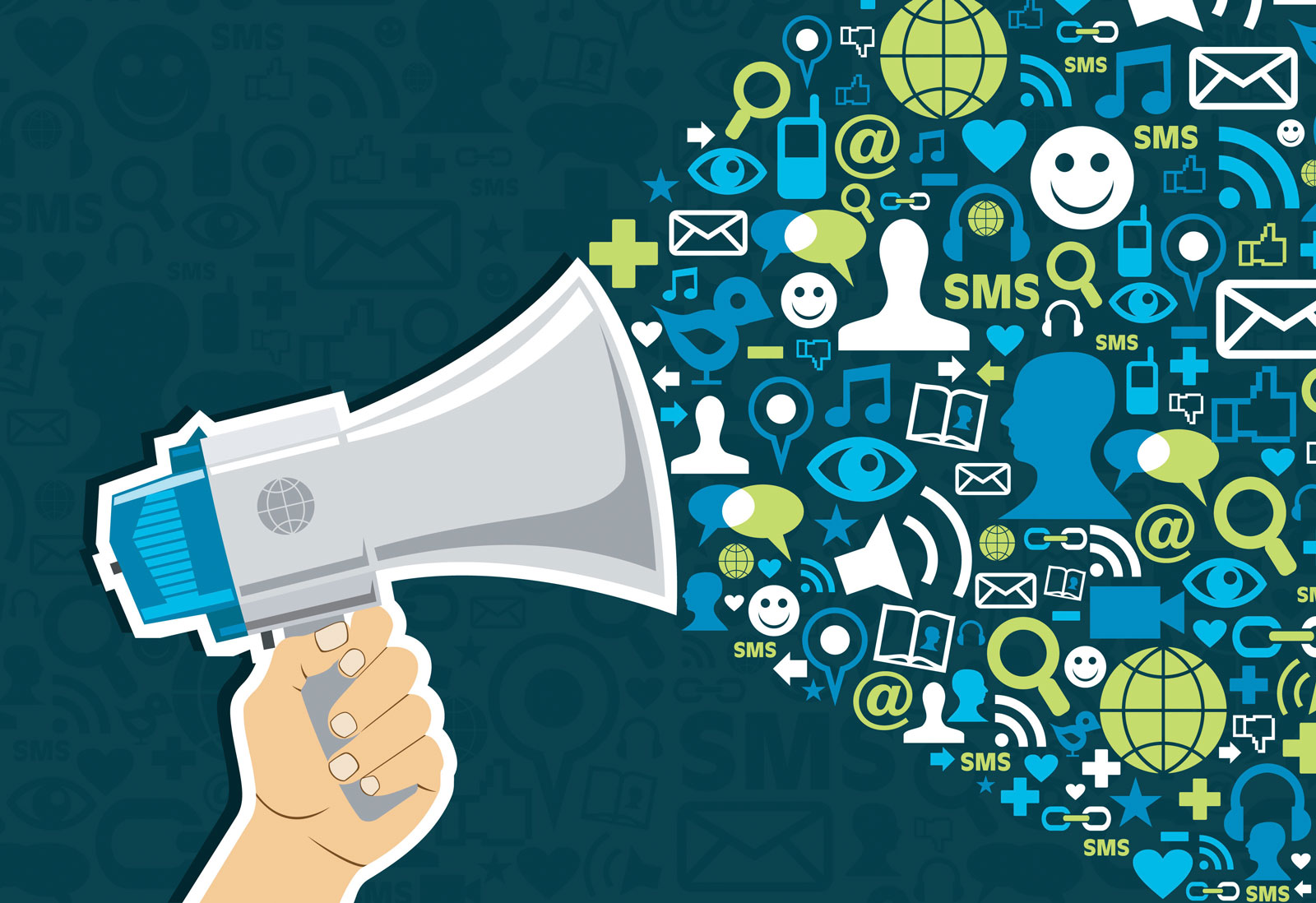