Home » Uncategorized » Beauty Pageants: Why Don’t We Hear About Them?

Beauty Pageants: Why Don’t We Hear About Them? 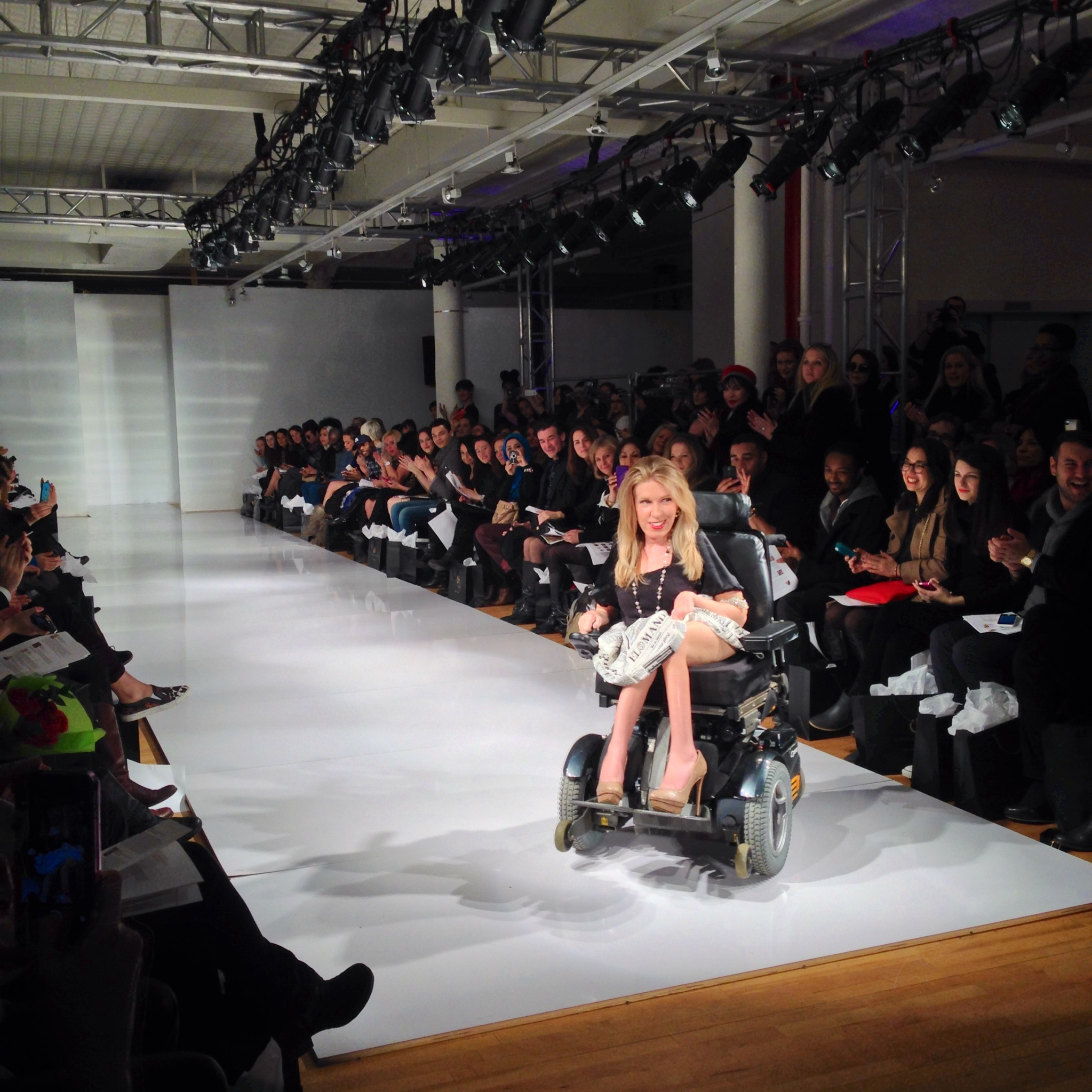 There have been numerous beauty pageants staged over the years that welcome the broad spectrum of disability.

The focus has not been on beauty alone, but also on qualities of greater substance, including academic and professional accomplishments, as well as community involvement. Many women with disabilities, who have graced the stages and competed admirably, have been women of extraordinary achievements.

So why do we not know about these women, capable of making valued contributions to the disabled community, as well as society as a whole? The answer is part of a much larger issue: despite major studies there is a lack of integration of those with disabilities into the canvas of diversity that the media and the political culture continue to promote.

Existing disability pageants admirably promote beauty, accomplishment, and glamorousness, yet they are still regarded as niche events, to be promoted to special audiences only and as such remain in the shadows.

The qualities that these contestants have and embrace – attributes that exist in many of us and are considered to be universal – are somehow assigned with a special meaning, making the person ‘other’, separate from the rest of us. The likelihood of finding a contestant with a disability in some of the well-known pageants – national and international – is exceedingly small.

I’m reminded by this of a parallel situation a friend found herself in. Working as a model in a wheelchair, she telephoned a major modeling agency to inquire if they were looking for any models with disabilities. The agency informed her that they only had two divisions, a male and a female one, so she would probably have to find another agency that has a ‘special’ division to accommodate her.

Society often does not regard people with disabilities as attractive, social and sexual beings who function freely and competitively within a diverse population, therefore, we are not included within the norm. Furthermore, the way that many pageants are narrowly categorized for people with different disabilities reflects the isolation of groups of disabled people in this country – a community that remains disjointed and not united unlike other minority groups who have united into powerful forces i.e. the LGBT, Hispanic, and African-American populations.

To tackle this, I have been promoting my own large-scale campaign that calls for society to recognize the beauty, glamorousness and sexuality of people with disabilities. The aim is for us to be integrated fully into fashion and beauty industries, as well as mainstream beauty pageants. Just as today’s pageants include people of different races, why not allow audiences to appreciate the beauty of contestants with a disability? Or, to battle the stereotypes and stigmas from another angle, why not promote pageants for the disabled at the same level of commercial intensity that accompanies promotion of the above-mentioned mainstream pageants?

We need high-end sponsors, who recognize the purchasing power of the disabled community, to come on board. This will increase the level of glamour and celebrity participation, in turn increasing the visibility of pageants. We need to pull disability out from the corner and beginning to normalize the fact that all bodies are different, a concept that the beauty industry alleges to support.

Fortunately, we are seeing some movement in this more positive direction. Most recently, Alyssa MacLeod was chosen to be Miss Canada International 2014. As a young woman with a disability, she believes that it is important for the public to realize that people with disabilities have the same goals as everyone else and shouldn’t be treated differently. During the Miss Idaho 2014 Pageant, winner Sierra Sandison, chose not to hide her insulin pump which she uses to treat her Type 1 diabetes during the pageant. Instead, she confidently strutted with the pump clipped to her bikini. This small pump created big waves as Ms. Sandison successfully introduced disability into a mainstream pageant. In Russia, an initiative called “Models without borders” was presented through a fashion collection at the Mercedes-Benz Fashion Week. The four-day fashion event in Moscow featured over 30 designers, eight of which created a couture collection for people with disabilities. My ‘walk’ down the runway during New York Fashion Week, and wheelchair-user Jillian Mercado’s appearance in a Diesel advertisement, were powerful strikes against the fashion/beauty fortress, an industry that has thus far virtually excluded models (and consumers) with disabilities.

Progress on the front of unity and high-end promotion of pageants and the power that results in turn has also been seen at:

Although the traditional beauty pageant in America has had its opponents, the inclusion of people with disabilities in mainstream pageants, and/or the unifying of pageants organized strictly for disabled contestants, will help create a more high-profile diversity over all in our culture.

It will help normalize the concept that beauty and disability are not mutually exclusive phenomena. Wide public realization that beauty can combine with a disability, will ultimately lead to the healthy appreciation of the beauty inherent in all of us, disabled or not.

Dr Danielle Sheypuk is available for therapy sessions, seminars, keynote speeches and other speaking opportunities.  She can be contacted at sheypuk@hotmail.com or via her website: www.daniellesheypuk.com.