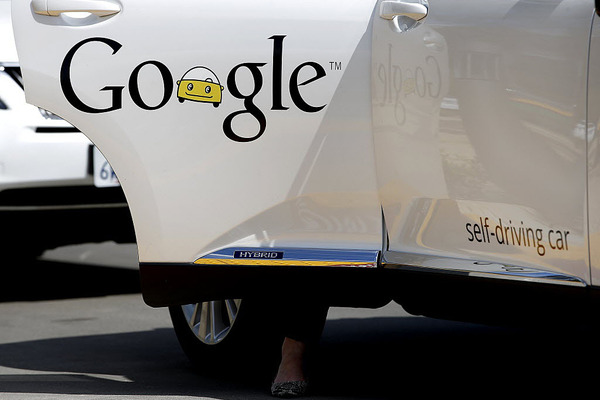 Google says technology can help people with disabilities live more independently, and it is offering $20 million to help prove it.

On Tuesday, Google announced the launch of its Google Impact Challenge: Disabilities project, an initiative to fund nonprofits that use emerging technologies to help people living with disabilities become more independent. The company will donate $20 million from its nonprofit branch Google.org.

The challenge is a pioneering attempt by a private company to promote the inclusion of people with disabilities, experts say.

“I think it’s a very big deal. People with disabilities rarely get a lot of attention from any sector, and Google is taking a rights-based approach to promote the inclusion of people. This is a global company focused on global solutions,” says Diana Samarasan, founding director of the Disability Rights Fund.

Many of the estimated 1 billion people living with a disability rely on others to help them perform basic day-to-day tasks. Google’s aim is to help organizations that help overcome these barriers.

One of the grant recipients, World Wide Hearing, uses smartphones to make hearing assessments affordable and available for people living in developing countries. It will receive $500,000.

Another recipient, the Enable Community Foundation, connects people who need prosthetic limbs with volunteers who use 3-D printers to design, print, and assemble the new limbs free of charge. The organization aims to make these devices more accessible for people who can’t afford them, and to make it easier to replace prosthetics that would otherwise be costly. It will receive $600,000.

Google’s initiative has the potential to be successful because the company went out of its way to consult with experts and put people with disabilities in charge, Ms. Samarasan says.

“The way Google has gone about this is important. It was a process-oriented approach. They reached out to many people in the disabilities community, in the US and abroad,” she points out.

Samarasan also notes that Google has gone far to ensure that its own internal policies on hiring people with disabilities are inclusive.

Aside from the disabilities project, some of the other technologies supported by the Global Impact Challenge are a DNA barcoding technology to identify endangered wildlife and prevent illegal poaching, and a voice and image recognition technology that assesses gender inequalities on screen and promotes balance in children’s media and entertainment, among others.

Google is also working on a self-driving car that could increase the mobility of people living with visual impairment.