Home » Top Stories » Living with Epilepsy: Beyond the Diagnosis

Living with Epilepsy: Beyond the Diagnosis 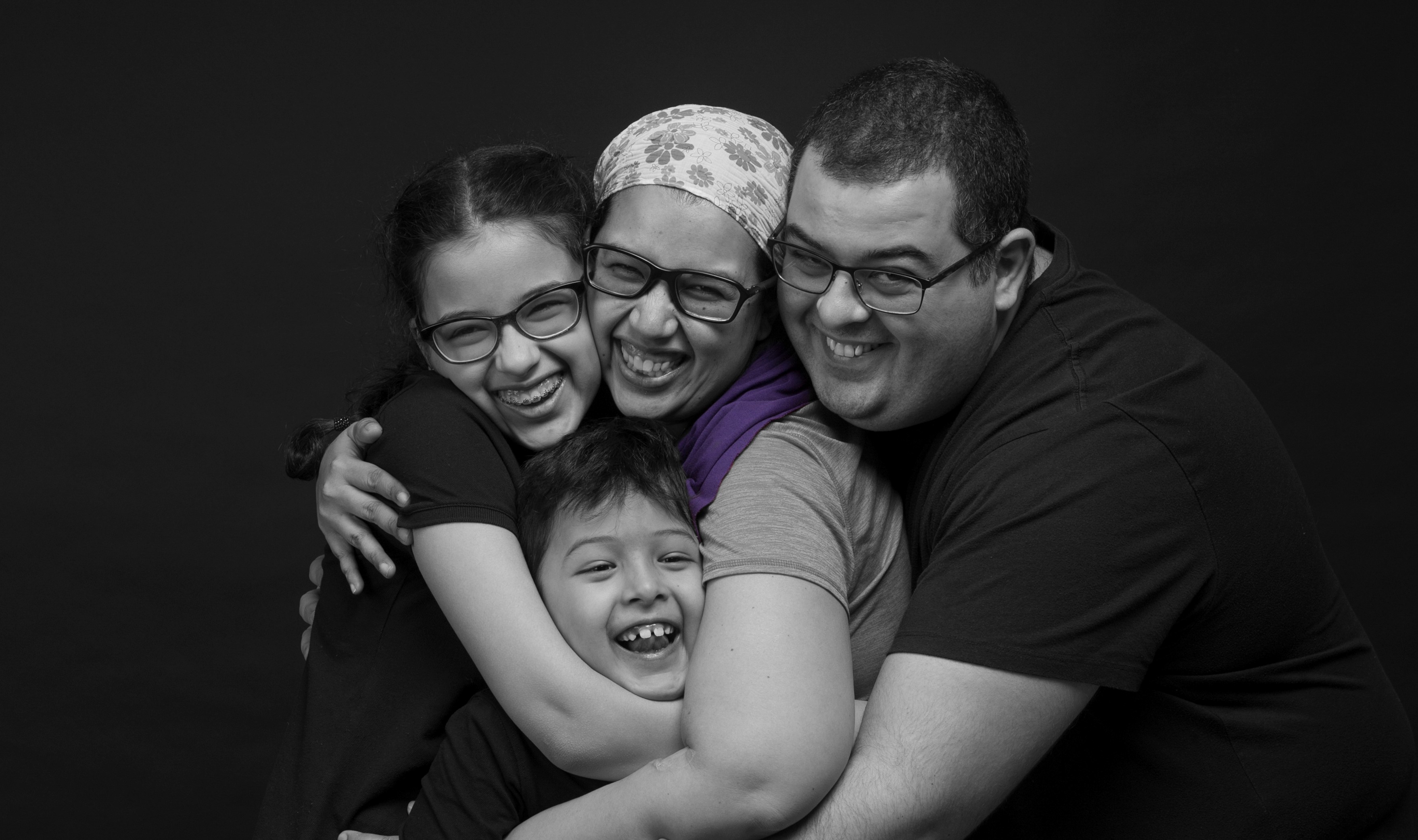 “ I’ve been in the business world most of my life. My seizures began when I turned thirty. I made the mistake of having my first seizure while standing by a lake, by myself. Lake Scugog and I are very familiar with each other. ” – Barry

See the Person is a remarkable new collection created to empower people to speak openly and honestly about their epilepsy. It brings together a series of portraits, diverse voices and lived experiences that connect people.

By using a collage of first-person narratives about the epilepsy journey, each contributor reminds us that they control their own narrative. Through their shared stories, poems, songs and artwork, the contributors cover a range of experiences that bring hope, talk of struggles and accomplishments, and provide both education and wisdom.

Each personal story is different from the next—much like each person’s epilepsy journey and treatment. As the pages turn, the reader feels the resilience of the storytellers, and their pride, struggles and remarkable common threads. Yes, living with epilepsy has its ups and downs—such is the defining characteristic of the disorder. But with the launch of this collection from Epilepsy Toronto, I can’t help but acknowledge the value of sharing lived experiences to both inspire others and encourage all of us to simply “see the person.” Epilepsy Toronto has agreed to let us reprint the first story in this very personal, impactful collection.

The good-looking man in the expensive coat gazed down at me with anxious eyes but kept a respectful distance. I felt the snow melting through my pants, the sharp gravel, the heaviness of my teenage daughter’s head in my hands. The familiar tension between her immediate needs and the social awkwardness of kneeling in slush when everyone else was on their feet.

His anxious eyes melted with remembered pain. His hand formed a slow salute of solidarity against his chest as he backed away. “My son too, my son too,” he said. Then he was gone, knowing from experience his help was not needed and his empathy was just another burden I’d have to carry.

Life with a seizure-prone child involves living two existences at the same time. In one sunlit existence, you and your family do all the things other people do: you plan your day, your week, your lives. You use the words that other people use: “On Saturday, we’ll go to Timmies for breakfast then pick up some groceries.” You actually believe, like most folks do, that these things are in your control and will take place as planned.

Then there’s the other existence, the shadow life, where Chaos lurks at the entrance of this alleyway, leaning back on a graffiti-covered wall, arms folded, a mocking grin on his face. Just watching.

You live both of these existences, side by side, and still manage to operate fairly effectively. But the dark alley where Chaos lurks never leaves your mind. It’s permanently part of your mental landscape, nibbling at the sunlight. I’m in the basement, loading the washing machine, ears pricked as always. There it is—the familiar cry, the familiar crash. I take the stairs two at a time and Sweetheart is on the floor in the television room. She’s surrounded by video cases, the batteries from the remote still rolling under the couch.

The quick inventory: teeth intact, tongue not bitten, face on the soft carpet, legs not against scalding radiator. This time, no injuries. Next time, we’re not so lucky. I’m back from the corner store to a parent’s worst nightmare—Sweetheart’s beautiful face resting in a pool of sticky blood. Oh, thank goodness, “only” a tongue half bitten through. Then there’s the bathroom, full of hard, unyielding objects. One time, I actually catch her. The next time, I don’t and a front tooth is the price for not being there.

At her teen club, there’s social mortification and a carpet burn on her face as she goes down among the backpacks and running shoes. And these are just the grand-mal seizures. Let us enter, for a moment, into the weird world of complex-partial seizures: a world in which a rational, modest teenage girl develops a desperate need to remove clothing in public or a sudden urge to wander out the front door into the street. “Where are you going, Sweetheart?” Silence. “Why don’t we go this way?” We head back towards home. “That’s it, up the stairs. Let’s keep the T-shirt on for now, shall we?” Down the scale there are momentary seizures, the myoclonic jerks, the sudden, violent reminders that everyone’s social poise—mine and yours—hangs on mere dances of electricity in a steadily ticking brain. Soup in the lap, pop on a favourite shirt, a milkshake abruptly relocated to the tablecloth. Other diners look away; the waiters pray we’ll leave soon. How Chaos must enjoy the show some days. Mercifully, Sweetheart is still blind to the dark alleyway. She never remembers the seizures themselves. When her internal computer reboots and she wakes, the only legacies from her encounter with Chaos are physical: the hangover, the headache, the bruises, cuts and broken teeth. Her treacherous brain leaves no short-term record of its crimes.

“With the launch of this collection from Epilepsy Toronto, I can’t help but acknowledge the value of sharing lived experiences to both inspire others and encourage all of us to simply “see the person.”

Living in these two existences has become second nature for us, her family. Plan Bs are de rigueur. Life experiences that most people take for granted have become twisted by the bizarre reality that my daughter could be badly injured or die simply because we weren’t there. And then one day, it all stopped. We finally hit the magic number on the meds, and Sweetheart had almost two months without seizures. There were no bruises, no hangovers, no pain—and several thrilling memories of small family adventures, uninterrupted.

I went on a date without a sitter. I almost stopped listening for a crash. I almost took for granted, as I went into her bedroom in the mornings, that she’d be alive. We made plans, like the sunlit people. We almost had faith they’d happen. Chaos was puzzled. He lurched off his filthy wall, took his hands out from his armpits and scratched his head. Even then, I knew he was not going anywhere: his vigil was only suspended—as was mine. But for a while, I was the one with the mocking grin on my face.

Shawn Cecila & Bella
“In my culture, they don’t accept epilepsy as a disease, they think it’s a curse. They hide people who have epilepsy. They hide their kids, they don’t bring them out. I’m glad that we are in Canada.”

Derwin
“I collect shoes, so when I saw that I could get a pair customized, I decided to make shoes to commemorate my surgery. My last seizure was the night before my surgery, and I haven’t had any since.”

Isabella & Family
“When my mom has her seizures, it can be scary, especially when she hurts herself. There are times when I blame myself for not being there for her. I love my mom, she always finds a way to make thing fun. She’s my best friend.”

PreviousFYI: What You Need To Know
NextThumbs Up, Thumbs Down