He Left $125 Million to a Nonprofit 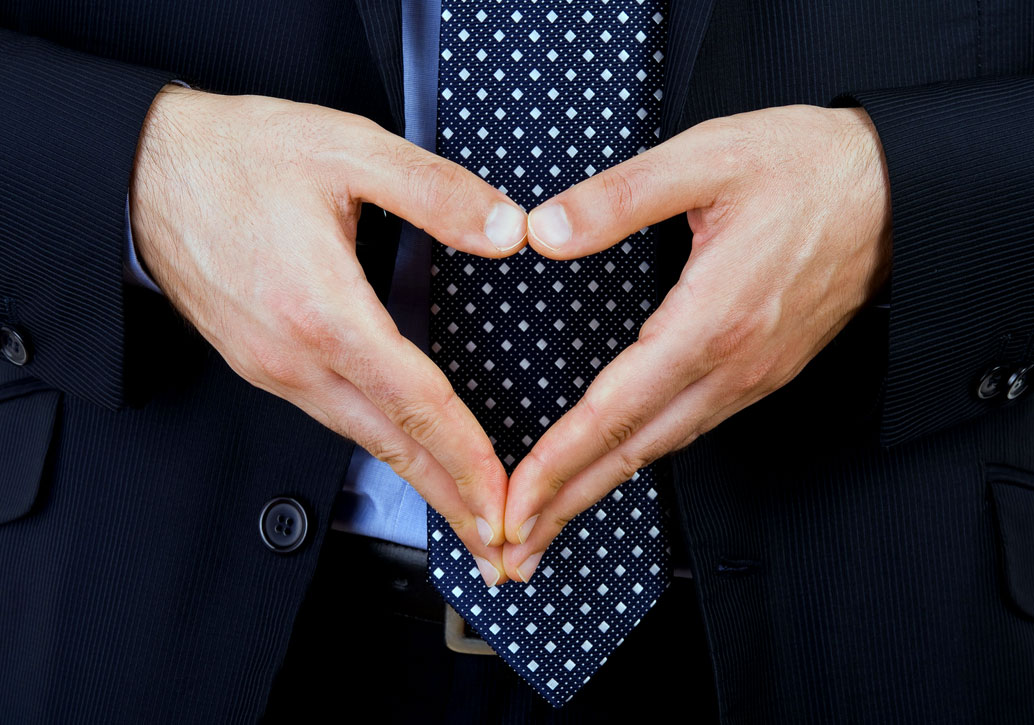 It's not uncommon for people to hide or deny something like blindness. This is something Bashin himself knows all too well.

Now, we understand why.

What would you do if a complete stranger gave you $125 million? Just like that.

That’s what happened last year to Bryan Bashin, director of LightHouse for the Blind and Visually Impaired. The donation came from the estate of a recently deceased Seattle businessman named Donald Sirkin.

What was strange, however, was that to the best of anyone at LightHouse’s knowledge, Sirkin didn’t have any ties to the organization.

LightHouse is a San Francisco-based organization dedicated to providing resources to the visually impaired. The group’s roots go back more than 100 years. Today, the organization provides blind and low-vision training classes, an employment immersion program, a low-vision clinic, a program dedicated to people who are both deaf and blind, a camp for visually impaired children, and outreach programs to the wider community.

For many, they provide a truly invaluable service.

But still, what did this have to do with the recently deceased Sirkin? That’s what Bashin set out to understand.

Last year, Bashin traveled to Seattle in an attempt to understand who Sirkin was and why he donated his fortune.

In interviewing Sirkin’s family and friends, Bashin was left with nearly as many questions as he’d arrived with. It wasn’t until he and LightHouse director of development Jennifer Sachs took a trip to visit Sirkin’s private residence — which now, apparently, belonged to LightHouse — that things began to make sense.

Sirkin’s house was filled with light boxes, magnifiers, and large TVs. Bashin began piecing the clues together. Sirkin, it seemed, had lost his sight.

His extraordinary donation represented the truth he struggled to face head-on during his lifetime.

It’s not uncommon for people to hide or deny something like blindness.

This is something Bashin himself knows all too well. When his own eyesight began to deteriorate in his 20s and 30s, he went to great lengths to conduct business as usual without admitting to himself what was really happening: He was going blind. Magnifiers, lamps, and large-print texts (like the ones found in Sirkin’s home) helped Bashin navigate his day-to-day life. He was afraid, he tells NPR, that his blindness would diminish his potential to succeed in life.

“Most never use a cane, or a dog, or Braille or any of the things that are identifiably blind,” he told NPR. “In the blind community we say we’re in the closet, and it is just like being in the closet in the gay community. You try to pass and you try to be somebody that you’re not.”

Many blind individuals never learn to read Braille, use a cane, or have a dog. Photo by iStock.

It’s in part due to the hard work of groups like LightHouse — along with advocacy organizations like the American Foundation for the Blind, the National Federation of the Blind, and the American Council of the Blind — that the millions of Americans who experience vision impairment or blindness have a bright future ahead of them.

This isn’t to say that the road has been or will be easy; the National Federation of the Blind estimates that as of 2013, just 40.2% of working-age adults who experience significant vision loss are actively employed. The training programs offered by LightHouse are designed to help boost that figure.

So what is LightHouse planning to do with their $125 million gift? They’re starting with a new headquarters.

“Imagine a space designed by the blind for the blind, with carefully crafted details, using acoustics, tactile cues and targeted lighting to facilitate multi-sensory navigation,” reads a blog post on LightHouse’s website.

A sketch of LightHouse’s new headquarters. Image from LightHouse.

The new space, named the West Coast Center of Excellence, will include onsite dorms where people can stay while they attend training sessions and will be geared toward helping people of all ages.

Donald Sirkin may not have been able to confront his blindness in life, but the gift he left in death will ensure that others can have the life he couldn’t.