It’s Sunday morning. I crawl out of bed at 11 and make my way to the heart of the city for a late brunch date with friends. This is pretty standard for me; my weekdays are filled with a full-time job paired with high stress levels, and tons of time waiting around for accessible transit or straining my wrist from opening heavy doors when the automatic button is out of order. Deep, luxurious sleep followed by girl talk and pancakes are much needed, and though to me it’s just another day of nothing too spectacular, a stranger on the subway seems to think otherwise.

“Hi,” says a middle-aged lady with kind eyes and a gentle smile. “I noticed the huge gap on the platform as you were getting on the train. They don’t make it easy for people in wheelchairs, do they?” I quickly put my brakes on and grab the pole before the train takes off to stop my chair from moving, and I smile back at her. “It’s not a big deal. I’m just glad the trains are flat enough to get into.” I really am. Born in Hungary, where most public transit isn’t accessible at all, minor obstacles such as platform gaps aren’t worth stressing over. “You’re inspiring,” she says before reaching her stop midtown. “Have a wonderful day.”

You may be familiar with the term “inspiration porn”—the concept that people with disabilities are a source of inspiration and hope to the rest of society, regardless of how ordinary our lives may be. Sometimes, people are applauded for simply being out in public while the rest of society are held to higher standards of achievement and commended only when it’s genuinely called for; whether that’s completing a master’s degree while raising a family or launching a business. And on one hand, the frustration with this is understandable—nobody craves a standing ovation for merely existing. But to me, being a momentary source of inspiration to a fellow being is no cause for anger or feeling inferior. My frustration is tied to barriers in the very city I call home and the assumptions people make about my quality of life, intellect and employment status, among other aspects; for instance, people sometimes assume I’m a volunteer, even though I’m pretty much in a senior position. But catalyzing a moment of hope or reflection has yet to shatter my spirit.

Perhaps we ought to take into account that, to the average person, disability is tricky to conceptualize in any of its forms, and when one is detached from the daily reality of living with physical limitations, it is reasonable for them to see strength and resilience in the mundane things we manage to achieve. And they often are demanding tasks, such as cooking from scratch in a fully seated position as hot oil sizzles mere inches from your face or sitting for an hour-and-a-half in traffic just to get to work, which on regular transit would be a 25-minute trip. For sure, navigating a world not designed for your needs is no walk in the park.

But on an even more fundamental level, my problem with the outrage is this: Inspiration happens autonomously, not by choice. More importantly, it’s a subjective experience shaped by countless unique factors. We are sharing the beauties and complexities of being, which inevitably comes with struggles, triumphs and small lapses of time that awaken the spirit and push us forward. Last night, I was inspired by a lonesome red bird in the snow. The day before that, by a purple kite malfunctioning in mid-air on a winter’s day by the beach. What will move me next remains a pleasant mystery because inspiration, you see, is guided by emotion—and who the hell am I to tell you what you’re allowed to feel?

Nikoletta Erdelyi is currently working at Ryerson University as the diversity projects lead for Magnet (magnet.today). She is a recipient of an Ontario Arts Council grant. 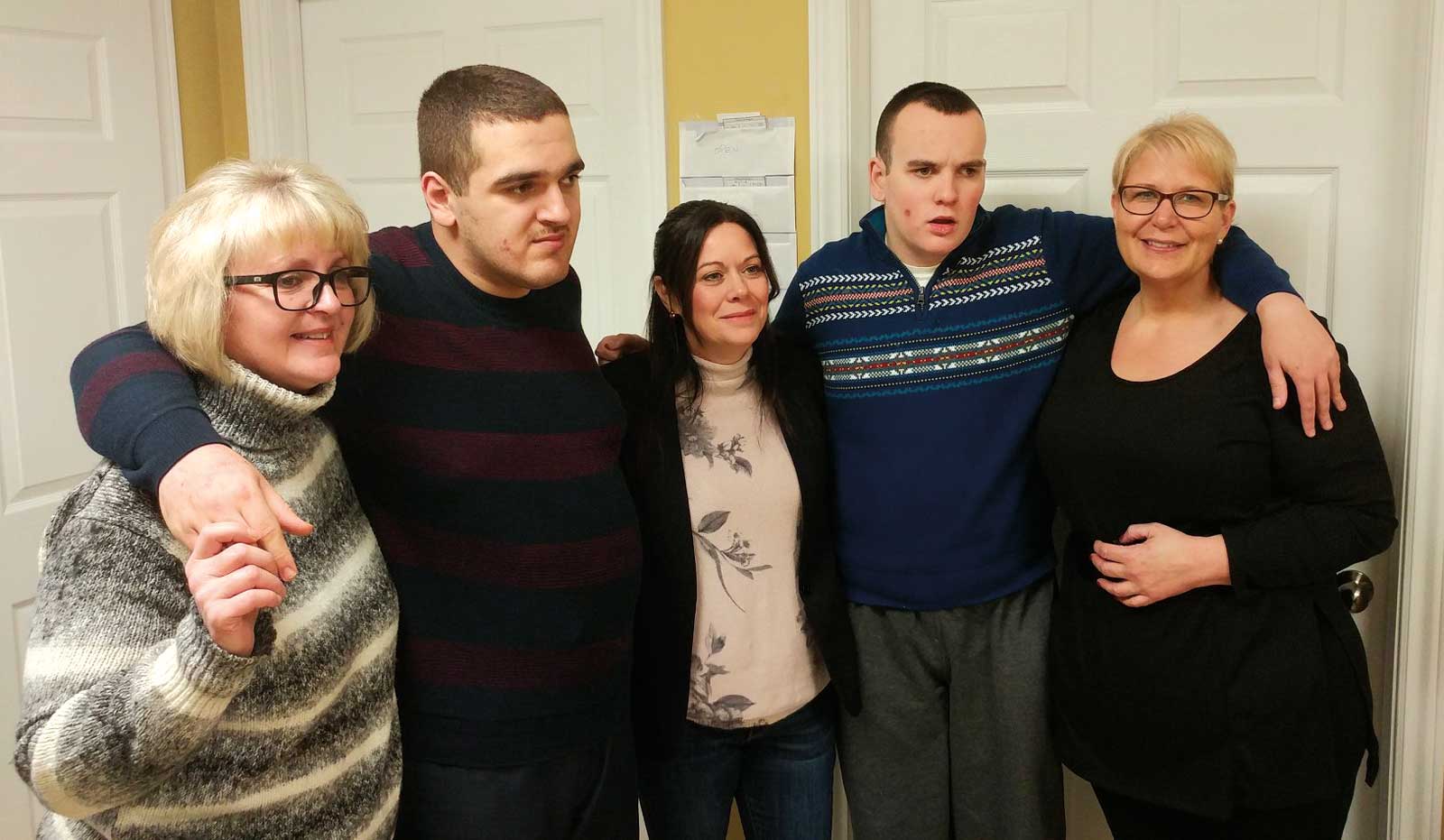 THUMBS UP to Lisa Gretzky, Windsor West MPP, for putting forward a bill called “Noah and Gregory’s Law.” The bill urges Ontario to amend the support system so that kids with developmental disabilities can smoothly transition into receiving adult services. 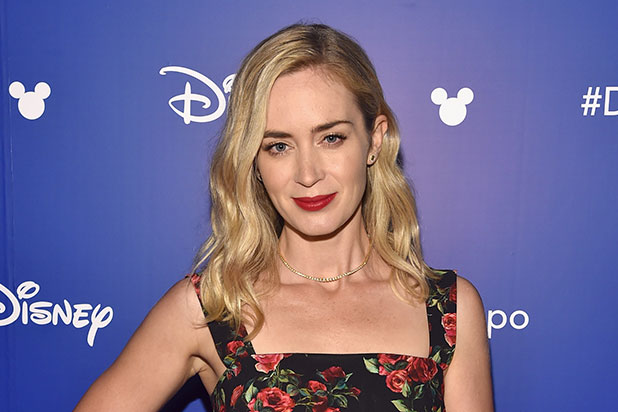 THUMBS DOWN to directors David O. Russell and John Krasinski for following the industry standard and negotiating with Emily Blunt to “cripple up” as their star in Not Fade Away, a movie based on Rebecca Alexander’s memoir of the same name. According to Variety, Blunt is in talks with the duo to take the lead as Alexander, who was born with Usher syndrome type 3 and eventually lost both her sight and hearing. As one Forbes entertainment critic put it, “What makes Blunt’s casting particularly egregious is in how [stereotypical] it seems to be […] The goal of these movies is to present the deaf/blind/disabled as inspirational folk heroes, selling a lifestyle that will make able-bodied people appreciate themselves more.”.. 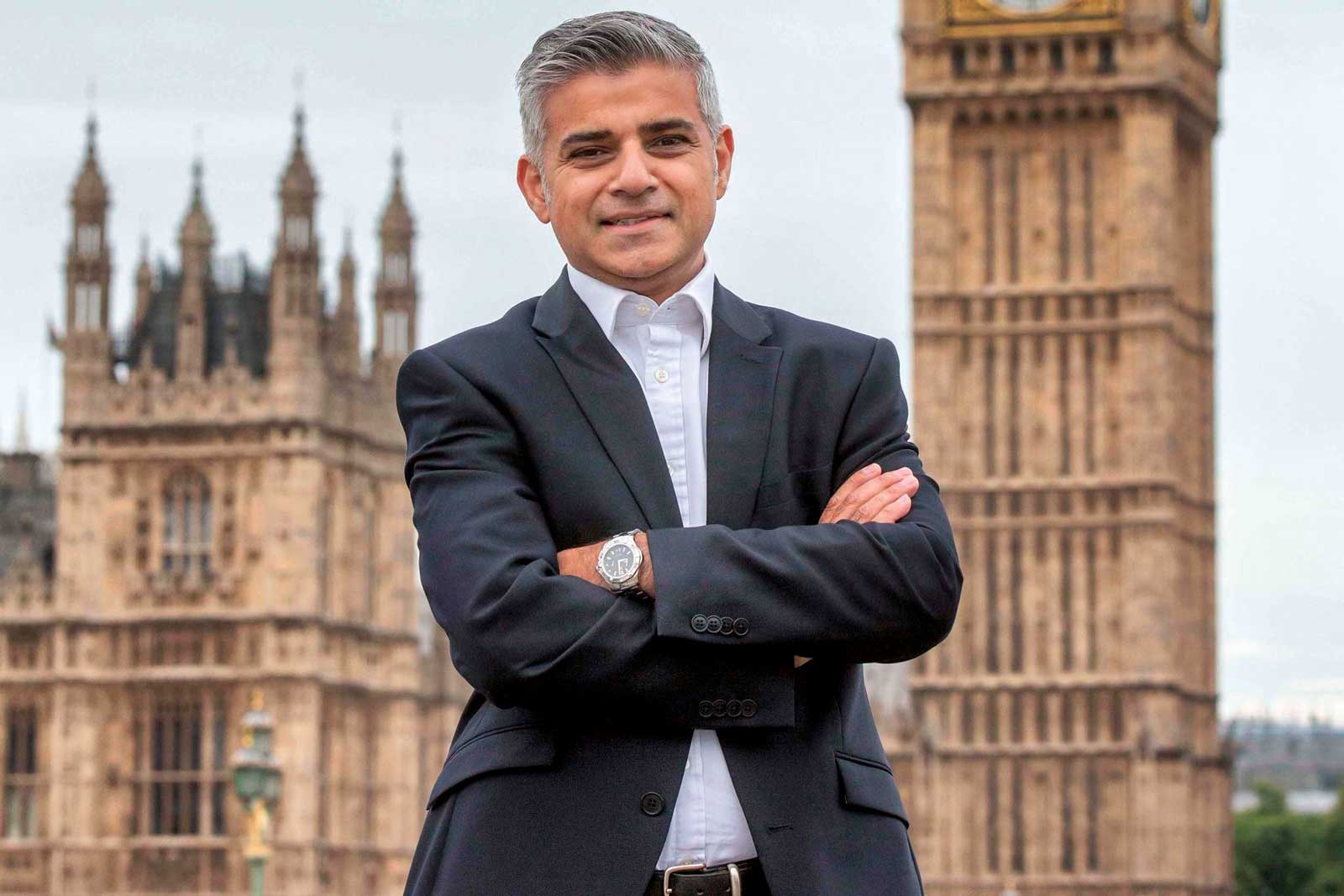 THUMBS UP to the mayor of London, UK, Sadiq Khan for launching a public consultation that resulted in adverts for products high in fat, salt or sugar being banned across the London underground and overground rail systems, as well as on buses and in bus shelters. Of note: London has one of the highest rates of overweight children in Europe. 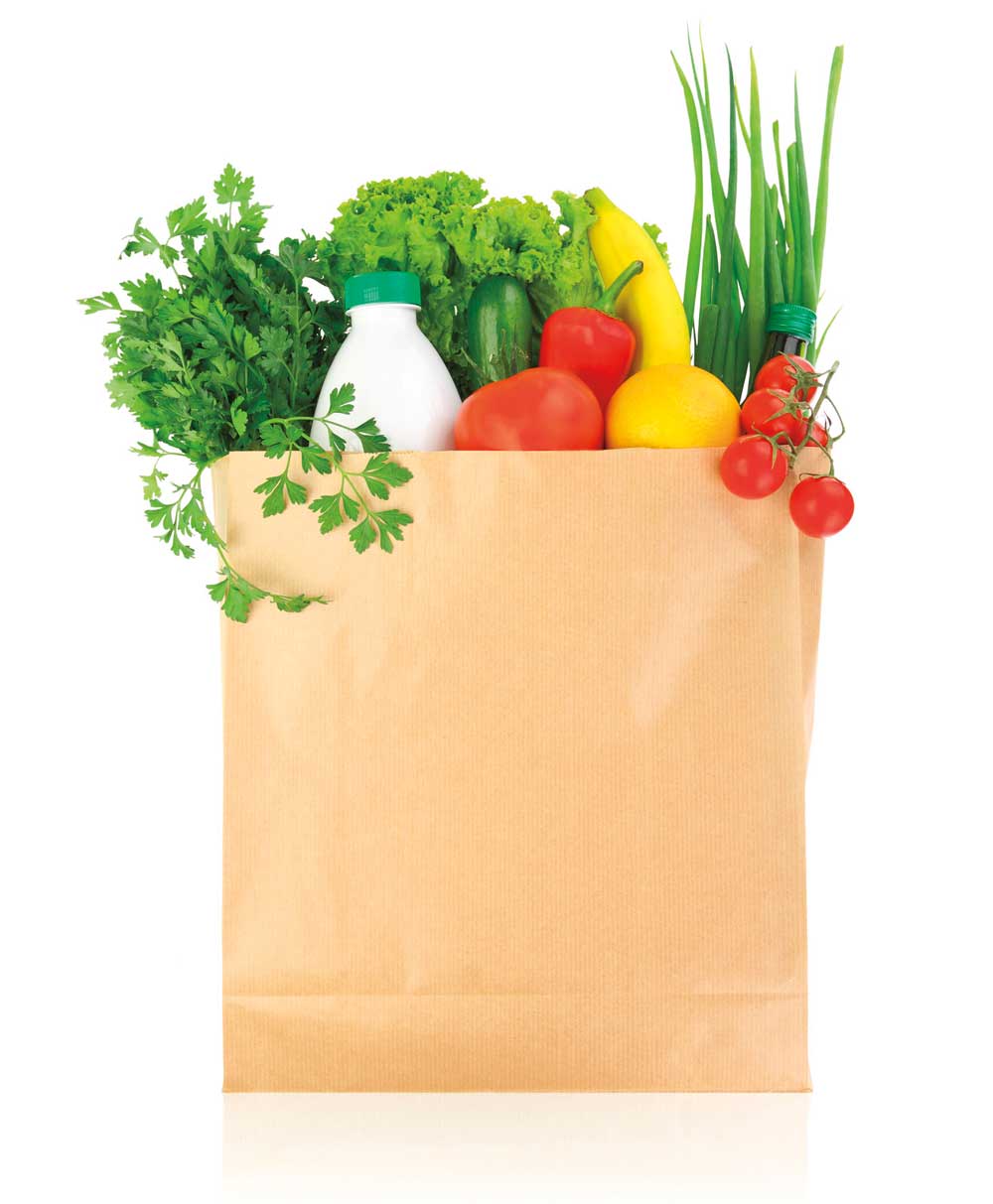 THUMBS DOWN to Loblaw and No Frills for telling an Alberta woman, Linda Rolston, not to come back without someone to help her because she couldn’t pack her groceries fast enough. Double-shame to the spokespeople at head office, who offered her $100 compensation on the condition she kept quiet about what had happened and not take action against the company. Thumbs up to Linda, who says, “They can keep the $100. I’m going to tell anybody and continue with my human rights action.”