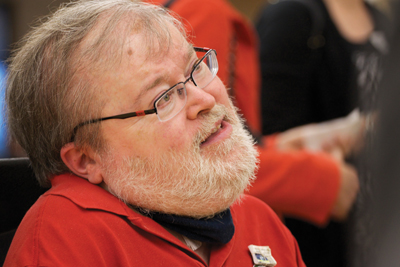 I am abundantly blessed to have found Judy, to the extent I’m forever wishing I could time travel and slightly, oh-so delicately, influence past events so we could have met years earlier.

But when exactly? Back at the high school we both attended (she two years older and in a higher grade), where we surely must have passed each other hundreds of times in the teeming hallways?

Or perhaps a decade earlier, when we were kids attending the Saturday-morning club at the Royal Ontario Museum where, subdivided into groups, we’d regularly tour the galleries—two ships passing through the knights?!

I’m not normally a greedy guy, except when it comes to Judy. She is smart, witty and gorgeous. She is a talented artist specializing in dolls and collages, with a rare gift of making unexpected pairings that are particularly magical, just like our marriage has become. Who wouldn’t yearn for more?

I had known of Judy for years through mutual friends. I had heard delicious anecdotes about her, and had even seen examples of her early, compelling artworks. I had always been intrigued. Now, after all those years, on what must have been the most beautiful day of the summer, she was walking toward me, waving.

I was standing on Cumberland Street in Toronto’s Yorkville area with one of Judy’s closest friends, who I also knew and who I had unexpectedly run into on my way to buy a wedding present for a university buddy. Anne and Judy were meeting for coffee. Would I join them?

Over the next two hours we sat, talking and laughing, on the tiny patio at a café called l’Espresso. Within minutes I was smitten, impressed by Judy’s ease with my disability. I was always self-conscious of my lurching gait, my non-functioning left arm. But not with Judy. She seemed to intuitively sense how best to assist, fetching my Earl Grey tea from the self-service counter, opening and pouring the little milk container, surprising me with a chocolate-chip cookie, making me feel relaxed and comfortable.

I asked her out to lunch. She flashed me an enthusiastic smile, saying, “I don’t do lunch. Just dinner.” A date was made, followed by dozens more, which led to marriage, a New York City honeymoon and, in time, a house and baby daughter, Hannah. We thrived, although there was sadness, too: Deaths of parents, job setbacks, miscarriages, a spinal-cord emergency.

We braved them all, hitting our 50s tied together tighter than ever, leaning into each for support during the bumpy times and wishing fervently for smoother paths ahead—although also knowing that no love can last forever, and that the rigours of aging will one day rip us apart.

The actor and comic Billy Crystal touched on this stage of life in a television interview earlier this year. He, too, has enjoyed a long and happy marriage, and admitted he hopes “to go first” because he can’t bear the thought of living beyond his wife.

On the rare occasions I allow myself to consider the possibility of life without Judy, I instantly feel a wrenching hollowness inside. It’s a sensation far from what I was feeling throughout our first formal date, at a seafood restaurant called the Round Window.

That night my wife-to-be was her usual ebullient, effervescent self. She talked a lot about joy—of art, music and more—while also giving me a sense that she well understood dark struggles. She was clearly a woman I could build a splendid life with, and our greatest bond would become finding the joy in disability, love and life. Until death do us part.

Stephen Trumper serves on the Board of the Canadian Abilities Foundation. He is an independent writer and editor associated with Accessible Media Inc. (AMI) and is also a journalism instructor at Ryerson University. 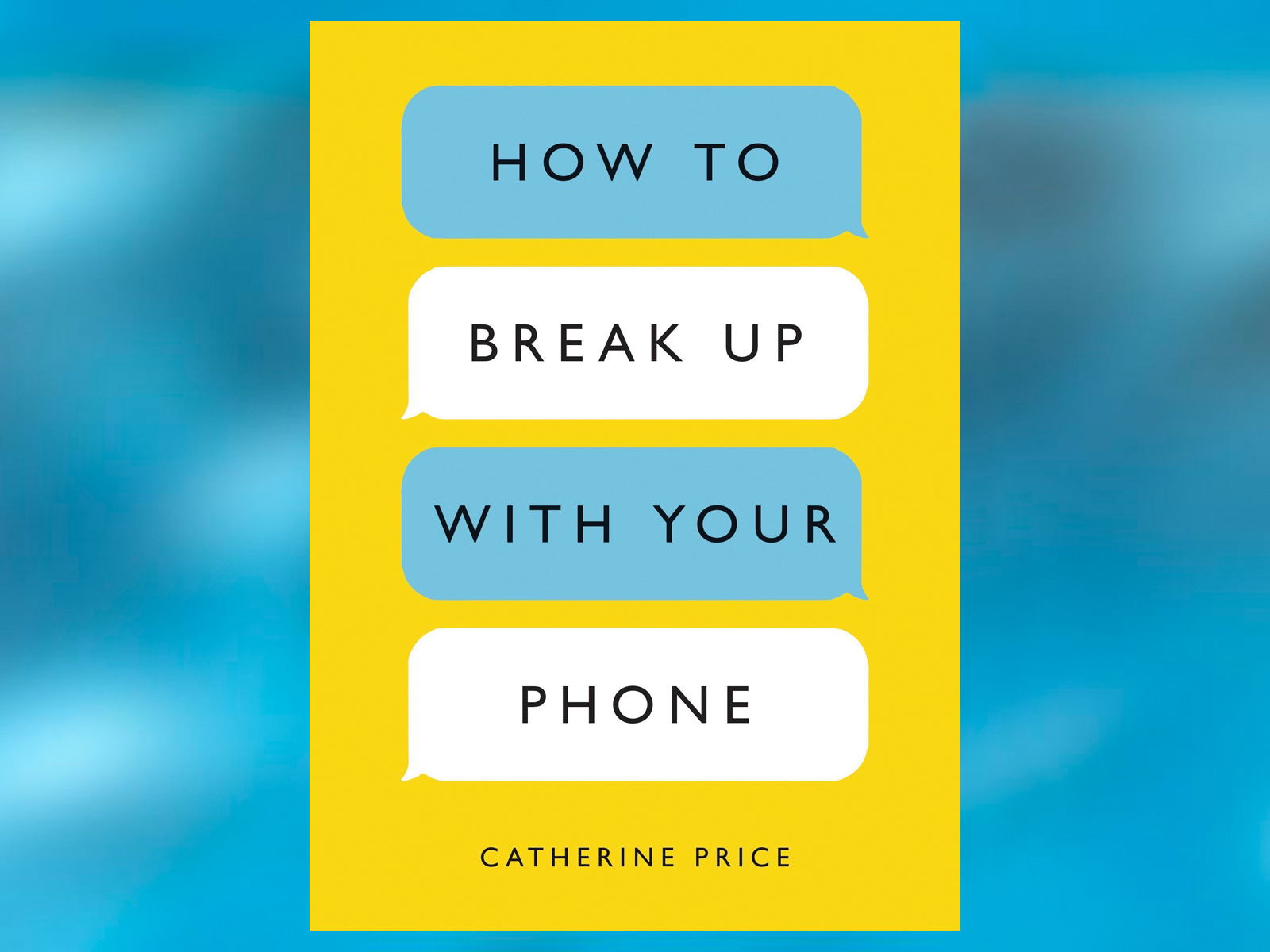 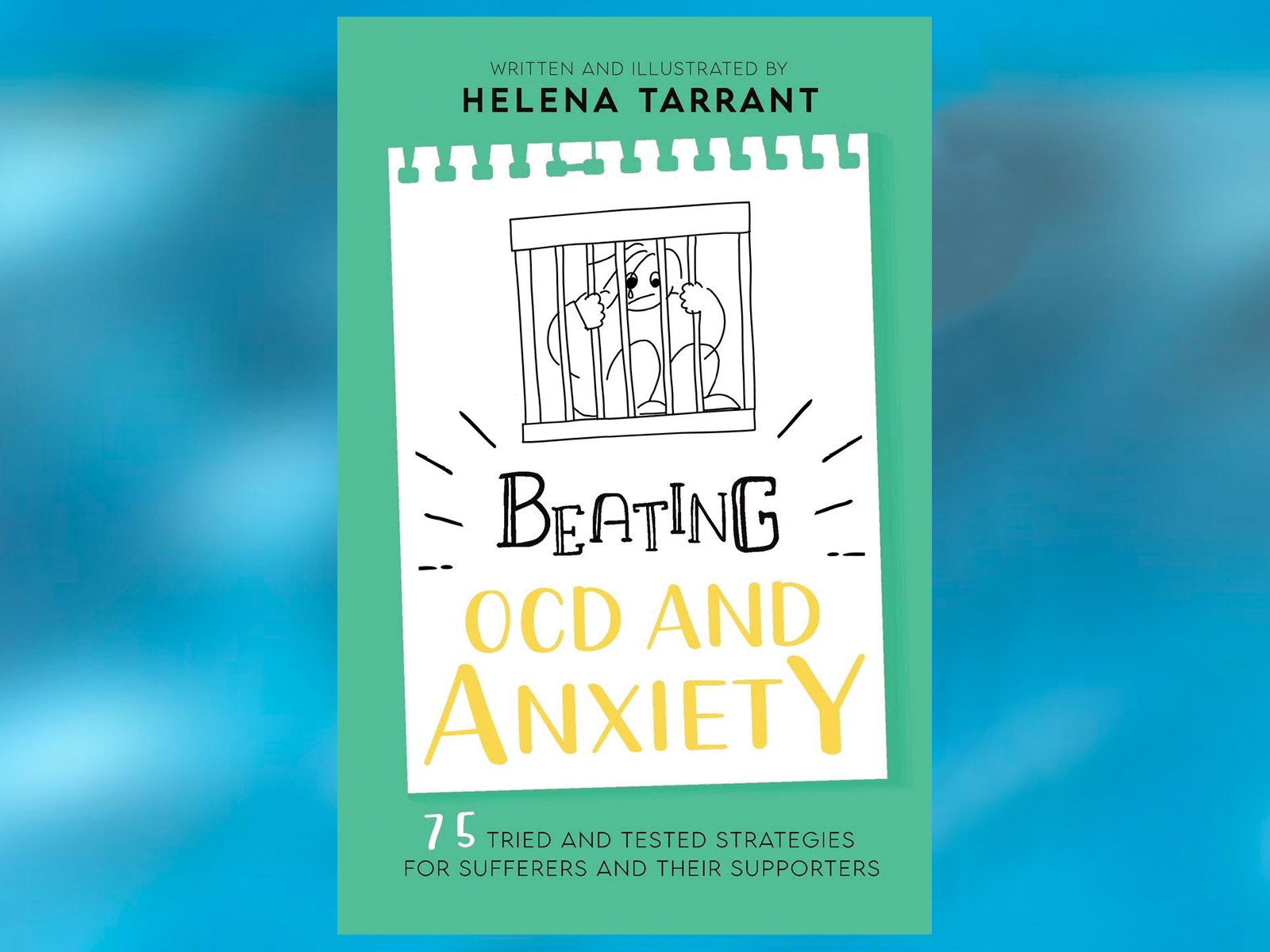 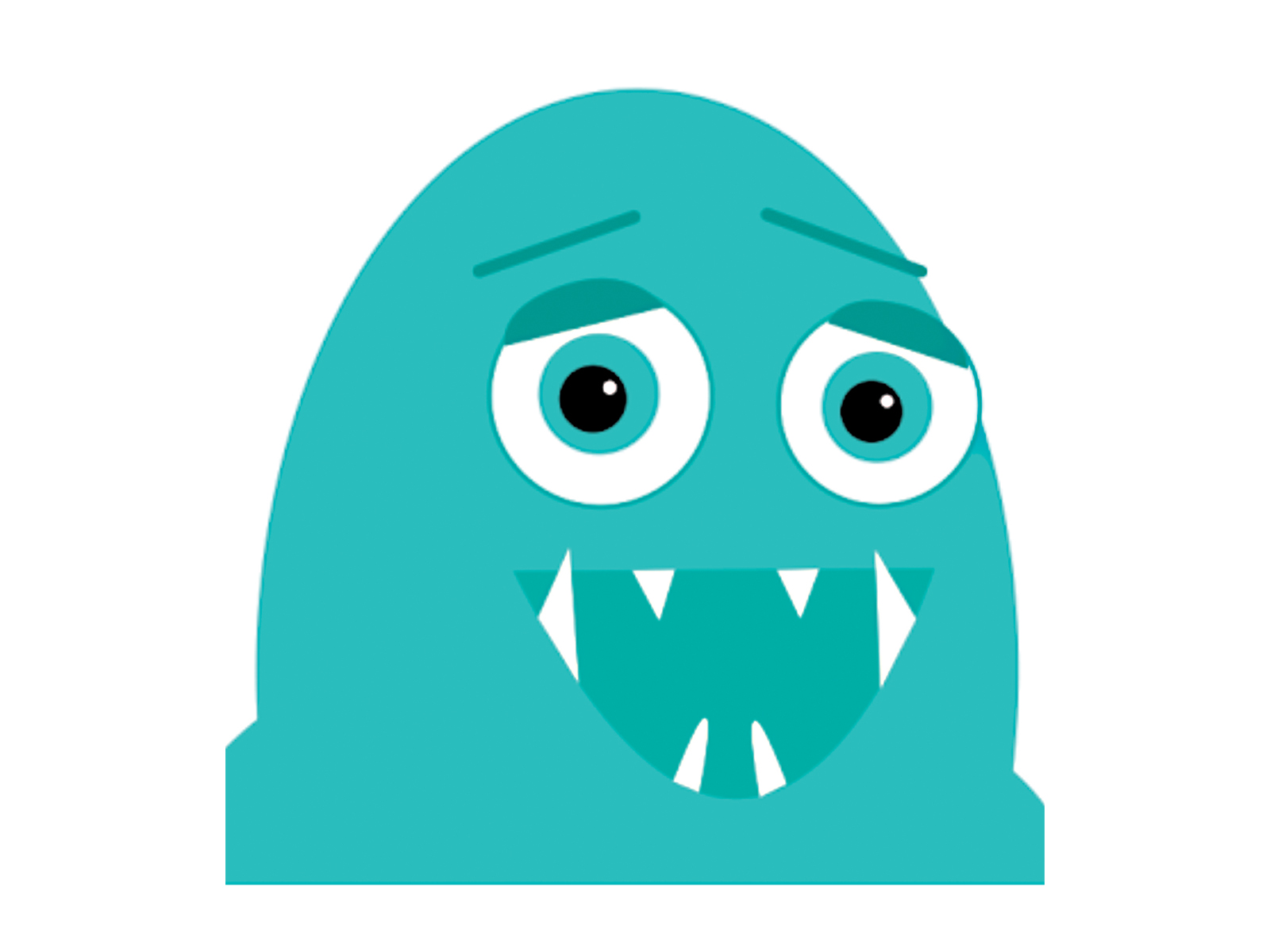 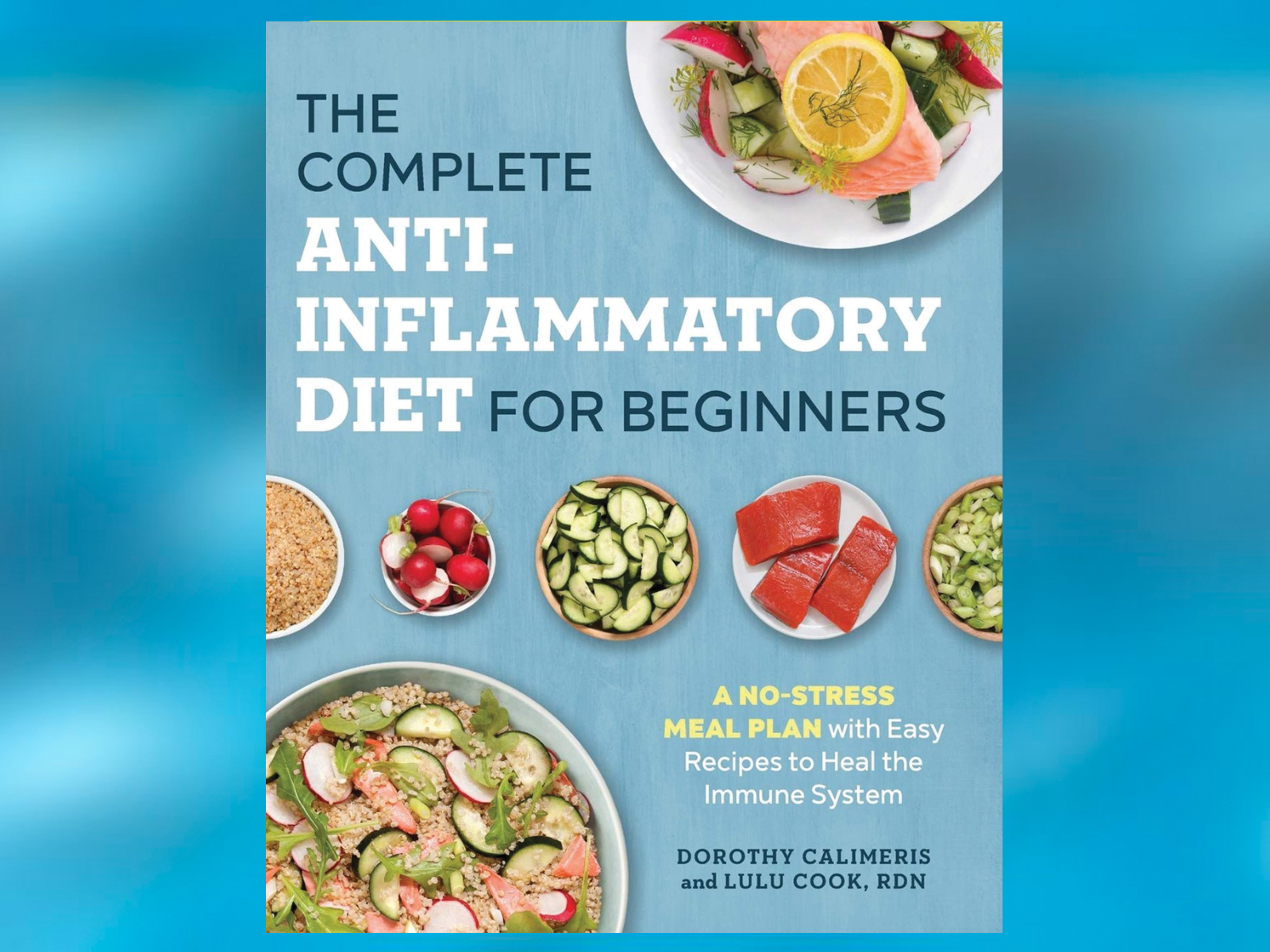 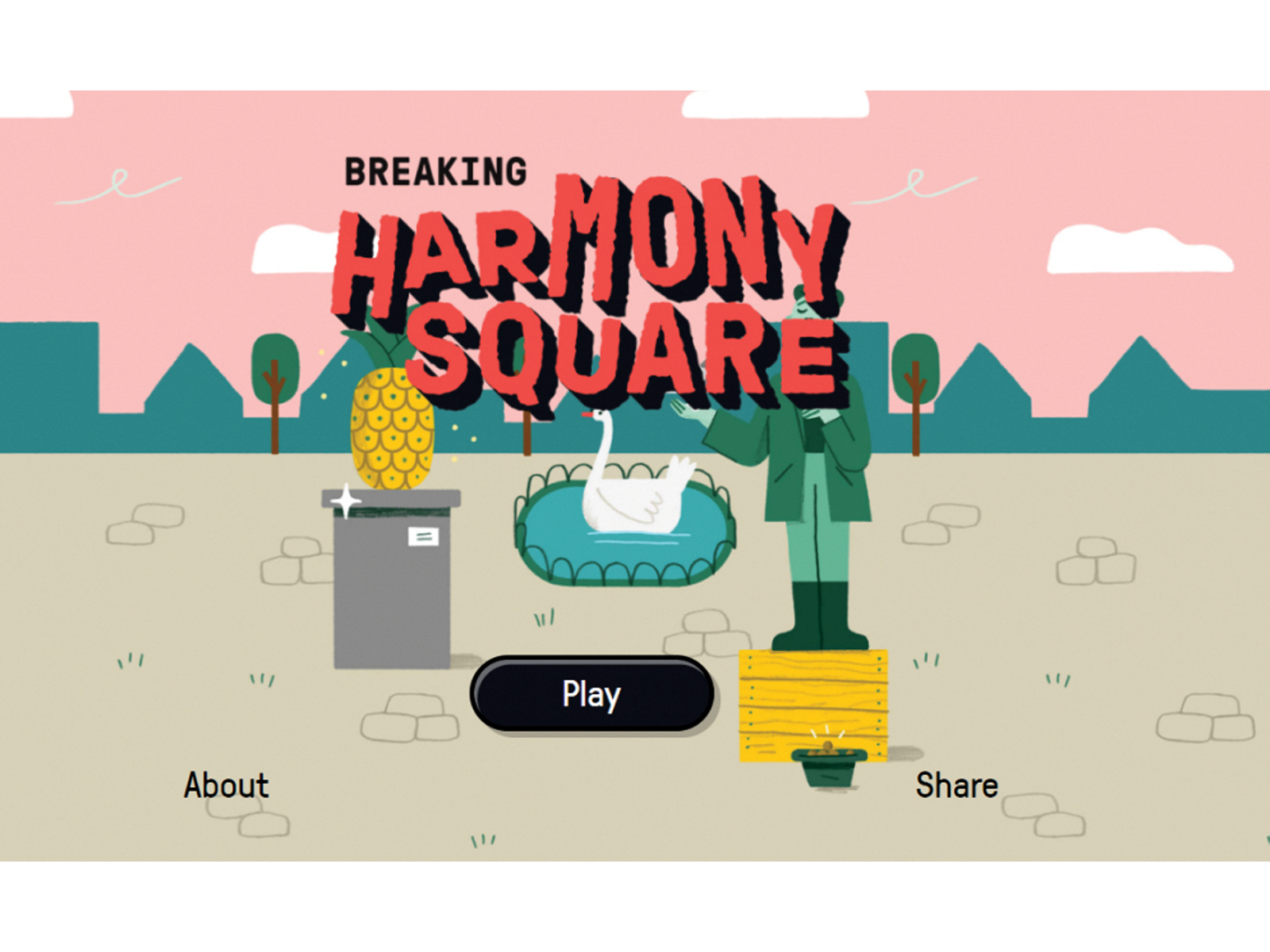 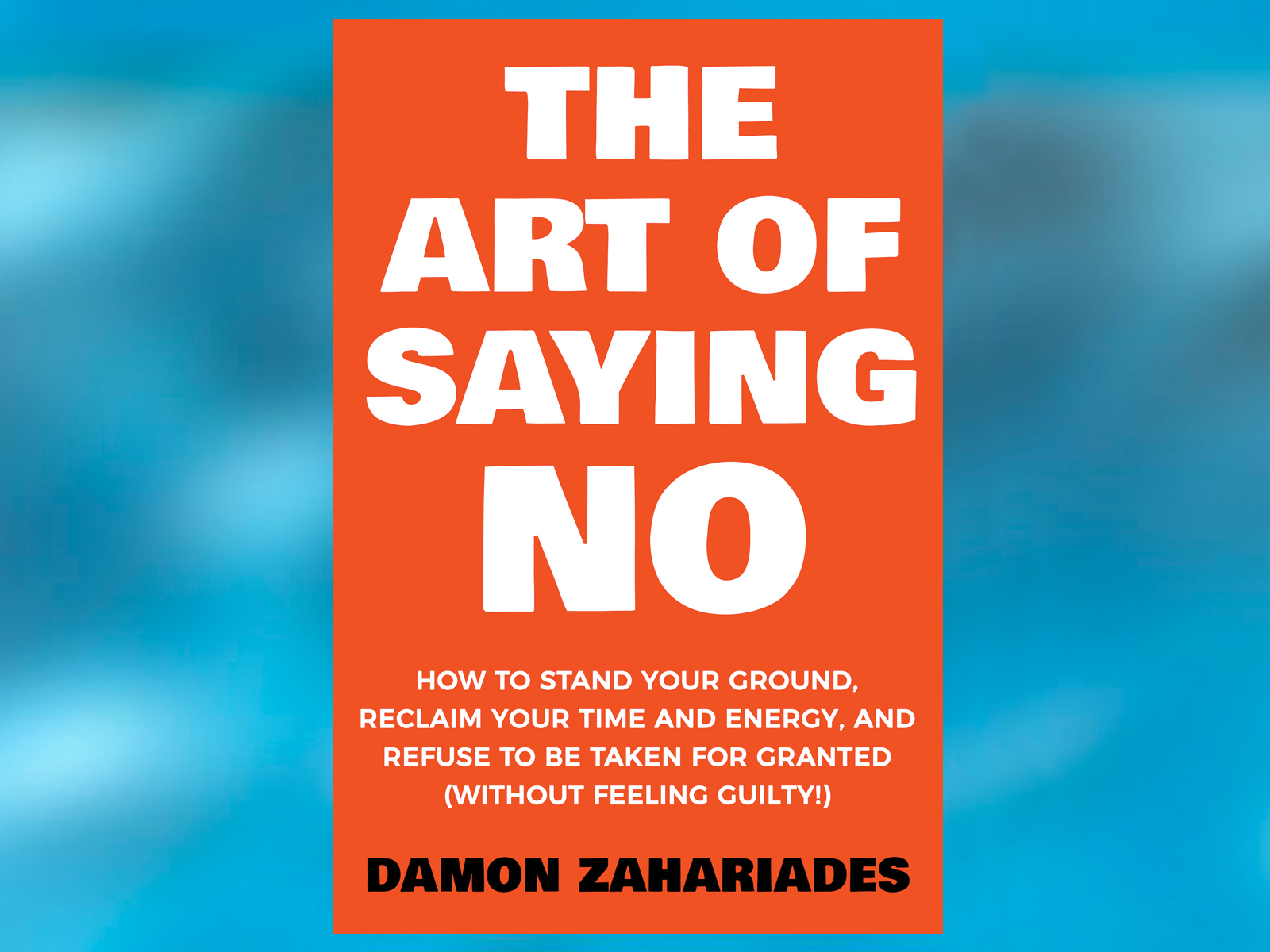 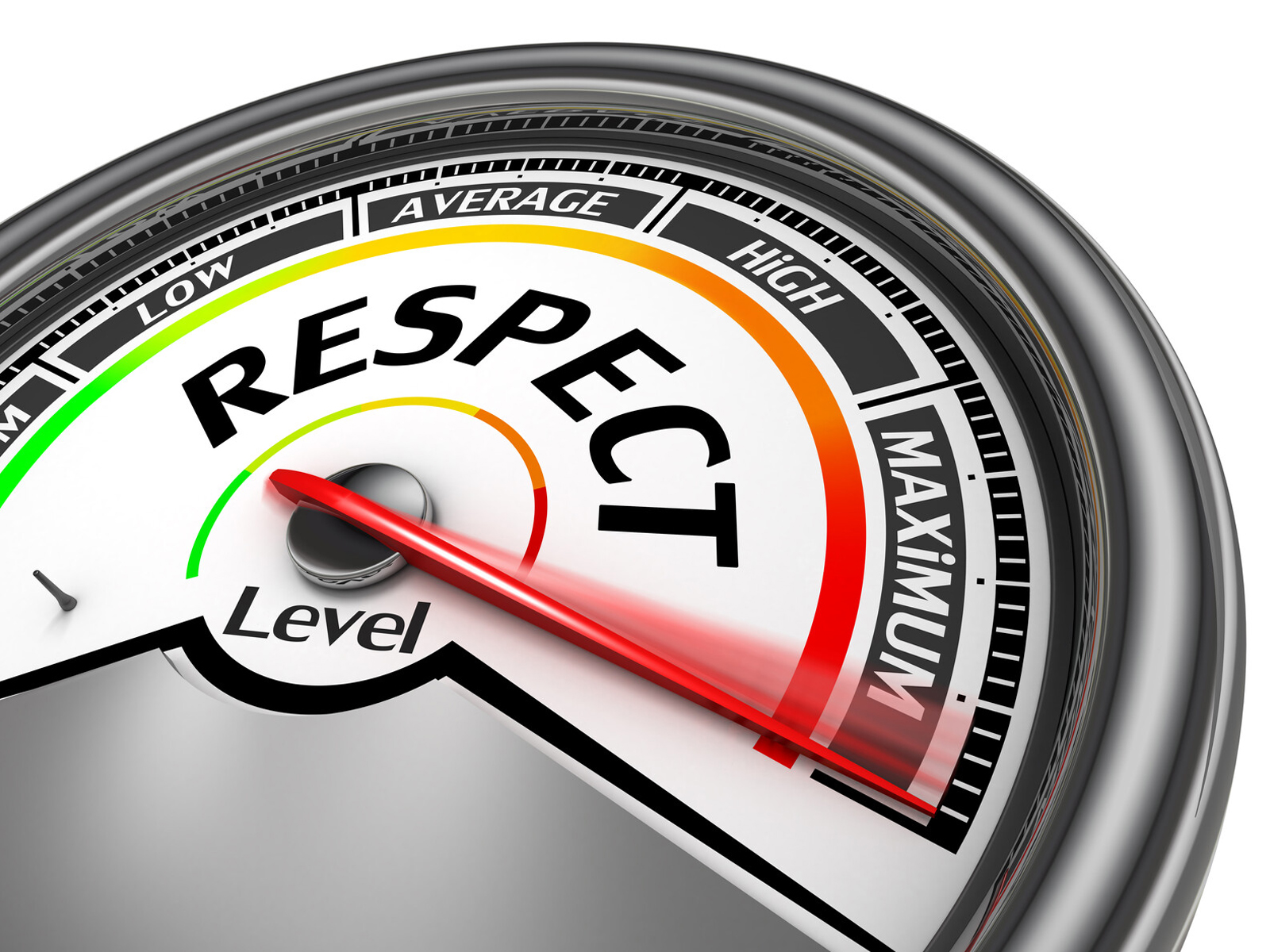