Dory’s parents are excellent role models—they patiently, lovingly and repeatedly guide Dory. Ultimately, they do give her the tools she needs later in life. What ‘Finding Dory’ Can Teach Us About Acceptance and Inclusion

I just got home from watching the much anticipated movie sequel, “Finding Dory.” Even though I took my kids to it, I have to admit, I’ve been excited about it. “Finding Nemo” is one of my top 10 favorite movies of all time. It had to be. It was on repeat in my minivan back when my kids were still shorter than I am, and I have probably listened to or watched it over a hundred times. I’m pretty sure I can repeat almost the entire movie. So when I found out “Dory” was coming out, we had to go.

It didn’t disappoint! Endearing, funny, beautifully animated — it delivered on all points. But what delightfully surprised and impressed me was the incredibly positive messages it subtly teaches. As I felt for Dory and her story, I suddenly realized the whole movie is a huge lesson on inclusion.

(I might give some of the movie away here so… spoiler alert.)

Dory deals with short-term memory loss. At times she is misunderstood by others around her, at times she feels bad about it, at times it provides funny moments and all the time, it’s just who she is. As a mom to a child with autism, I can relate.

In the scenes when she is young, you see her parents lovingly teach her the things she needs to know to be safe with her “disability” (I put that in quotes because they never refer to it as such). Again, this definitely struck close to home. How do you teach a child safety rules when she can’t remember? Dory’s parents are excellent role models for special needs parents. They patiently and lovingly and repeatedly guide Dory. Ultimately, they do give her the tools she needs later in life. They also worry about her future. Disney / Pixar even describes them this way, “They celebrate and protect her, striving to arm her with the skills she’ll need to navigate the world with a faulty memory.”

Celebrate her! I love love love this message. (Kudos Pixar!)

The movie is filled with characters who don’t let their differences get in the way of living life. Hank the octopus is missing a tentacle, Destiny is very nearsighted, Bailey had a head injury that affected his echolocation, Nemo has his little fin. Becky, the very disheveled and non-verbal loon is a valued member of the quest. They are presented in such a matter-of-fact way and it’s so wonderfully inclusive. Even in the original “Nemo” movie, Nemo’s new school friends make him feel better when his dad explains his little fin. They all chime in with “This tentacle is shorter than all the other tentacles,” “I’m H20 intolerant.” (See, I can quote the movie!) Everyone has their imperfections.

Through the course of the movie, Dory moves from constantly apologizing for her condition and seeing it as a hindrance to recognizing it is her strength. She’s a problem solver and endlessly optimistic. She begins to value herself. “What would Dory do?”

A person (or sea creature)’s perceived disability might just be their greatest asset. If Dory didn’t have the short-term memory loss, she wouldn’t have lost her way, wouldn’t have found her loving friends and wouldn’t have the fearless nature that allows her to think outside the box and solve problems creatively.  She compensates for her memory loss by following her gut instincts, which often simply means following her joy. Which ultimately leads her home. “Finding Dory” teaches kids and adults to believe in yourself, no matter what. Doing things differently is valuable. And a perceived disability might just be a different ability.

I give “Finding Dory” two fins up for its positive message on inclusivity!

Reprinted from The Mighty

PreviousAccessible Playspaces
NextTo the mother whose child was curious about my dwarfism. 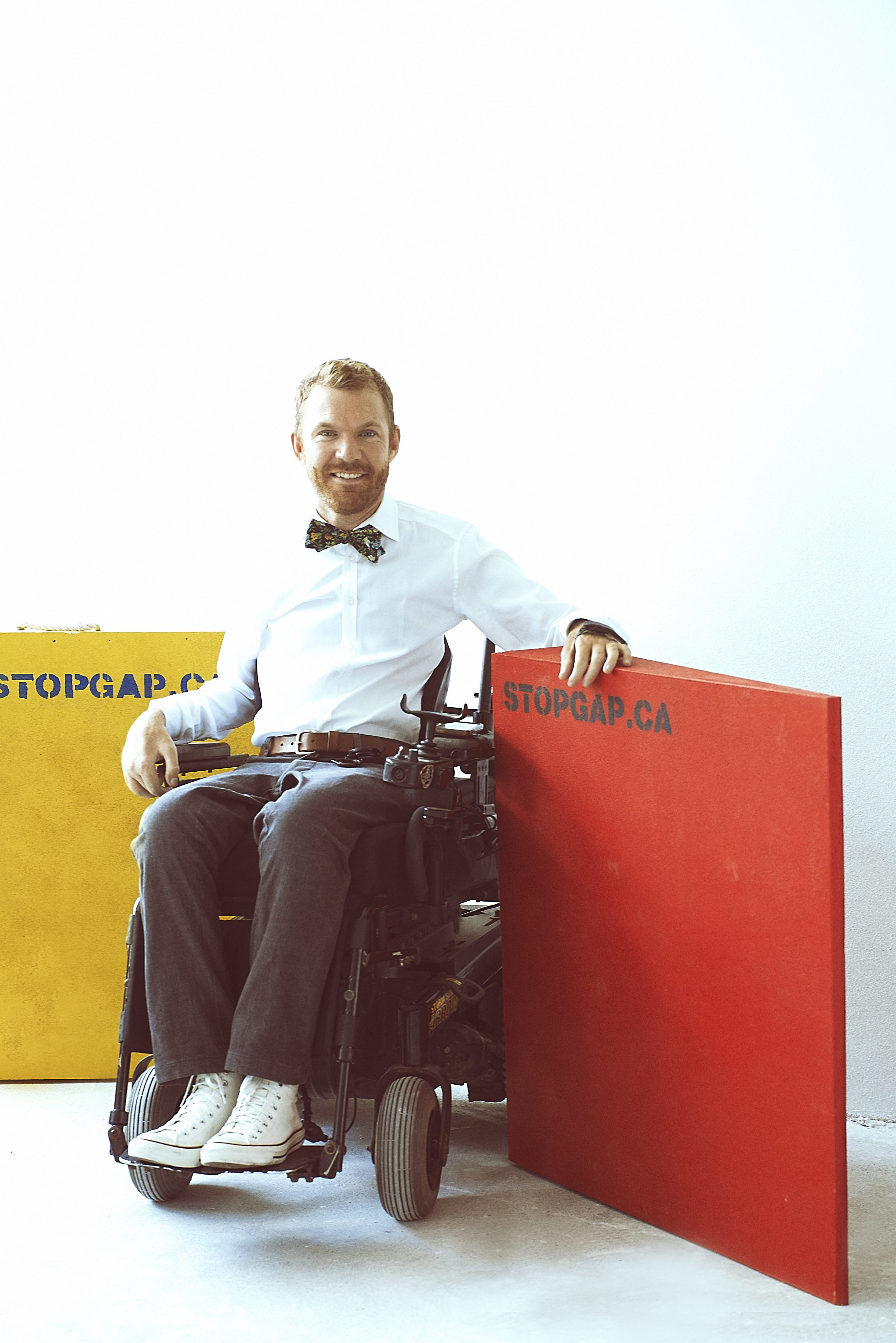