A writer with autism brings the reader into her world.

Young children will put almost anything into their mouths, but Donna Williams was still eating bark, grass and plastic at the age of 17. She took home a dying kitten to nurse it back to health, but threw chairs when people offended her. She painted her face to look beautiful, but slashed it with cut glass to make a statement. She shunned ordinary conversation, but called a stranger with the explanation, “I’m calling you because you’re the last ’B’ in the phone book.”

Williams lived with abusive men, but trembled in terror when a kind person’s hand accidentally brushed hers. She had a panic attack that landed her at the hospital when an older gentleman failed to return her greeting, but discarded every man who showed her acceptance and understanding.

Yet Williams was not insane, or even emotionally disturbed. She had, and still has to some extent, autism.

“Thank God my mother was a ’bad’ mother,” she says. When, as a toddler, Williams refused cold spaghetti from the can, her mother stuffed a dishcloth in her mouth and strangled her until she vomited through the nose. Later, Williams was greeted daily with obscenities and brutality — determined efforts to make her cry — the moment she got home from school. Most of us would not be grateful for such parenting. But Williams believes that her mother’s hatred and violence drove her to develop coping strategies in the form of alternate personalities that became her bridge to the “real” world.

Williams also had incredible courage, intellectual brilliance, a determination not to satisfy her mother by remaining a “nut,” and nine years of psychiatric help. These were the vehicles for her journey to a state of near-normalcy.

What makes Nobody Nowhere so special is that Williams’s brilliance, analytical nature, lucidity and sharp memory take us right inside the mind of a person with autism. Within the context of this disorder, Williams’s explanations of why she did what she did become more understandable.

In her search to understand herself, Williams studied psychology. She was surprised to find that the gestures she used were also used by other people with autism, and she provides their meanings for the rest of us. Williams tells why she ordered objects and symbols, blinked compulsively, switched lights on and off, dropped objects repeatedly, rocked back and forth, banged her head against the wall, soiled her rug, stared into space, repeated others’ words with no understanding of the meanings, tore paper…

Now a writer and social worker with expertise in autism, Williams also touches on the objective data. About four children in 10,000 have this disorder. Food allergies and metabolic difficulties appear to play a major role, and the physical structure of the brain may also be a factor. Autism apparently develops before birth or in early childhood, and an unfavourable home environment does not appear to precipitate it.

Elimination of troublesome foods, vitamin supplementation, and treatment of the person with autism based on an understanding of his or her condition have all proven beneficial. “If loving parents can try to stand objectively away from their own emotional needs and relate to such children always in terms of how those children perceive the world, then the children may find the trust and courage to reach out step by step at their own pace,” Williams says.

She relates to other people with autism by ordering objects with them, teaching them to chant to themselves when they are fearful, talking without looking at them, and using a variety of other techniques to which she would have responded. When they feel safe, she invites them to take a tiny step into our world.

It was a privilege to read this book. I recommend it for parents and teachers of children with autism, and for all who would better understand people with autism. I also recommend it for those who simply love a good story — truth is indeed stranger than fiction!

Nobody Nowhere, by Donna Williams, published in hardcover by Doubleday in Toronto, is 219 pages and costs $12.95. Her second book, Somebody Somewhere, is also available from Doubleday.

(Margaret Welwood is a freelance writer living in Beaverlodge, Alberta.) 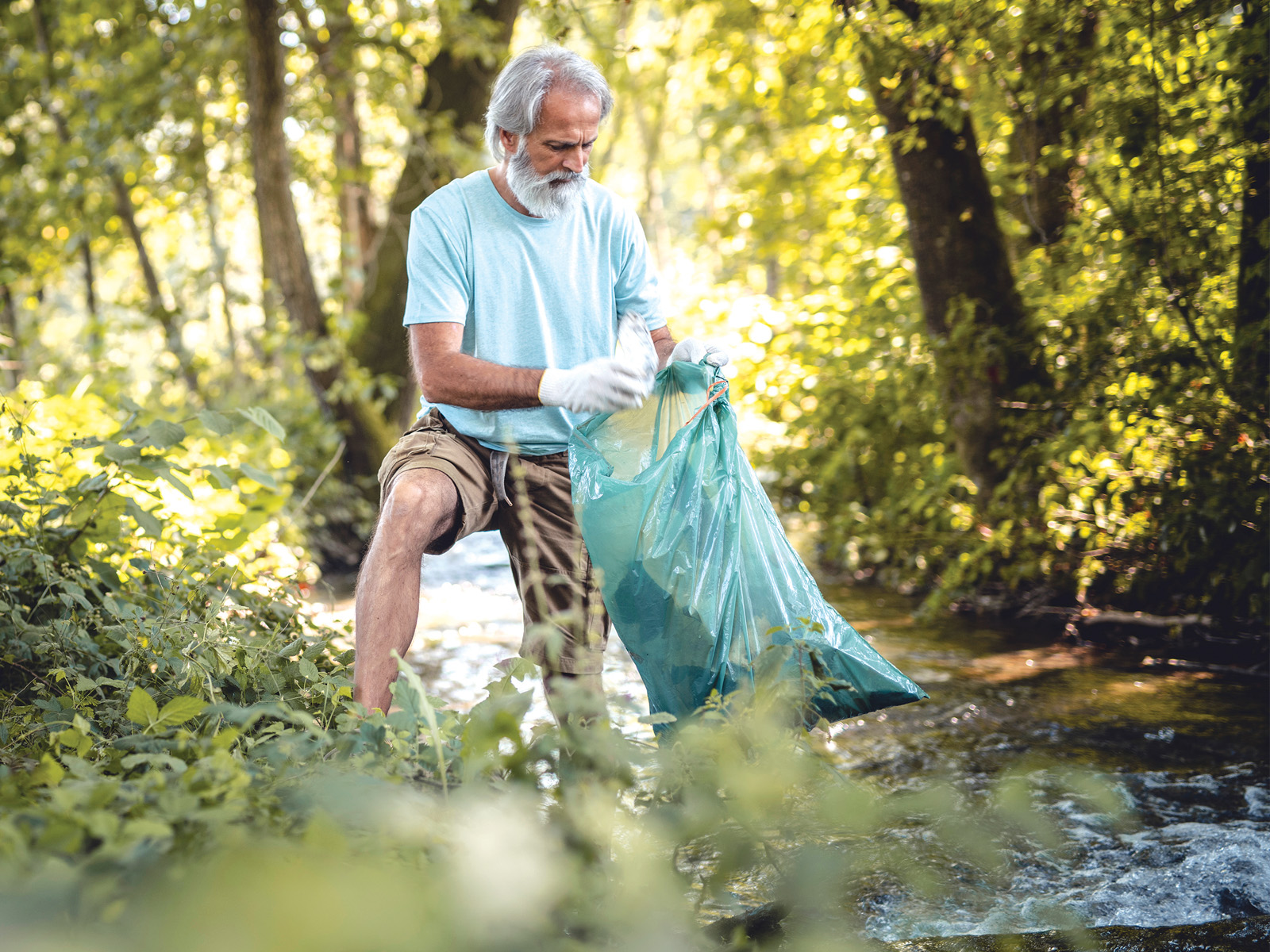 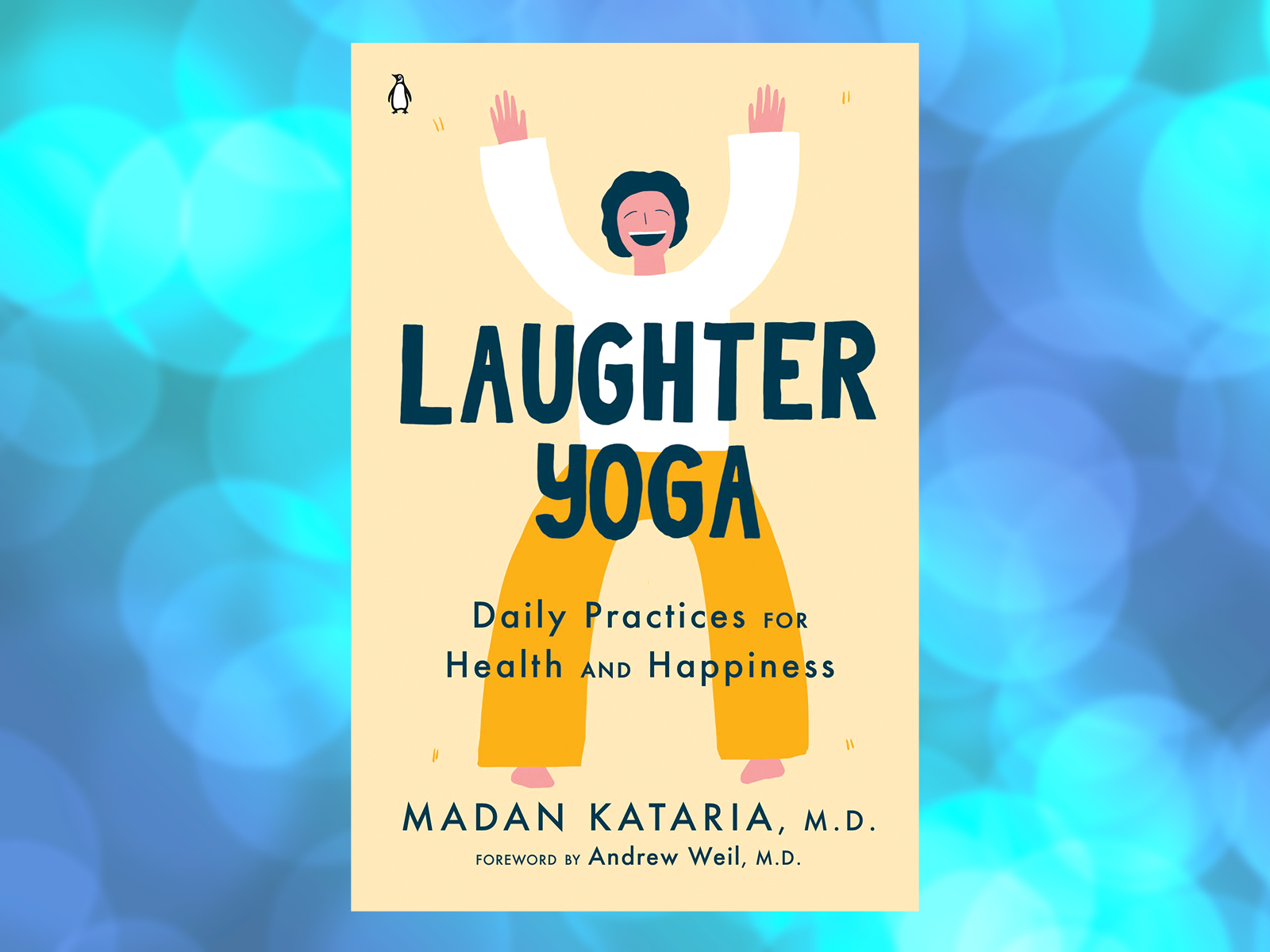 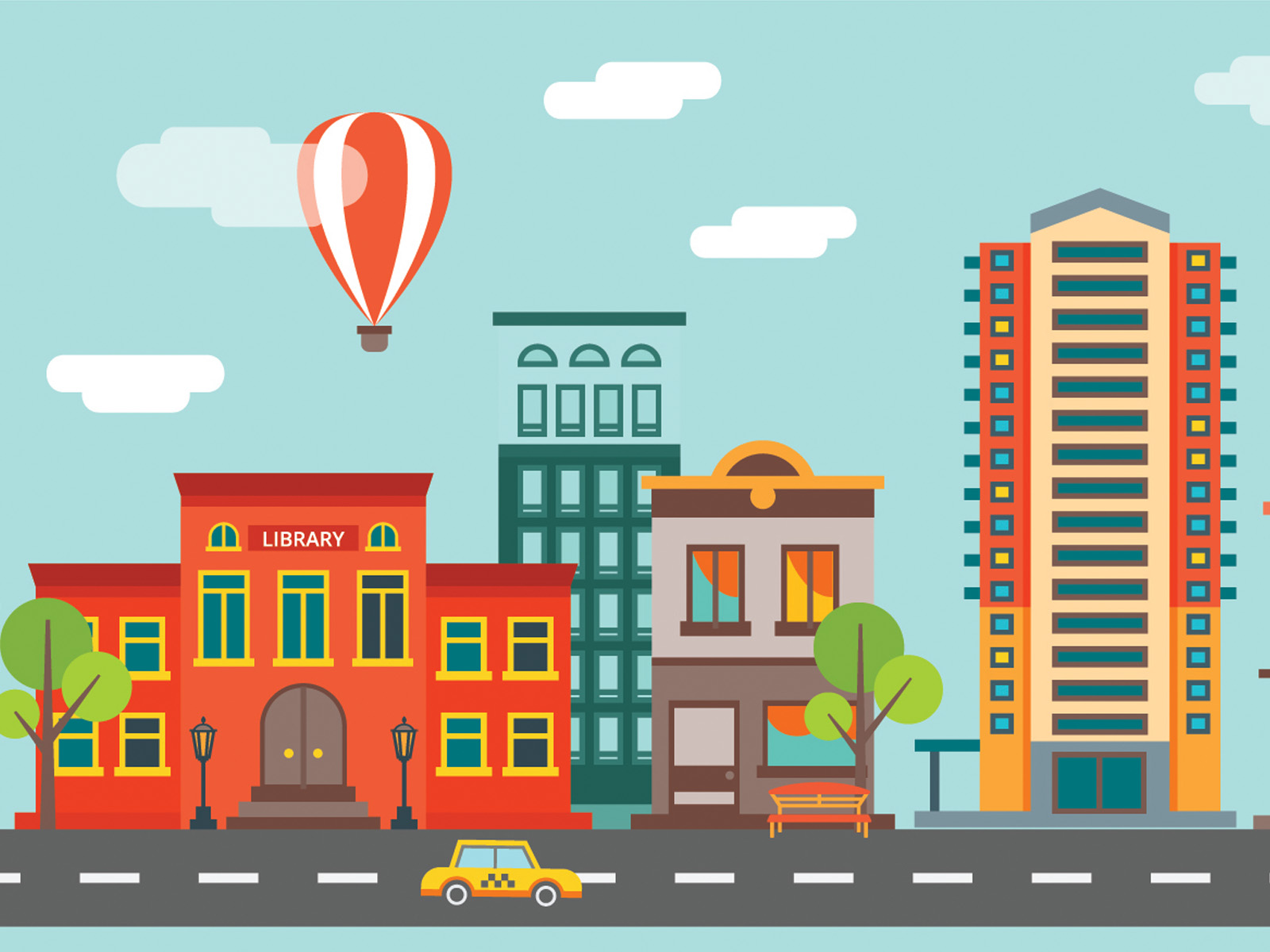 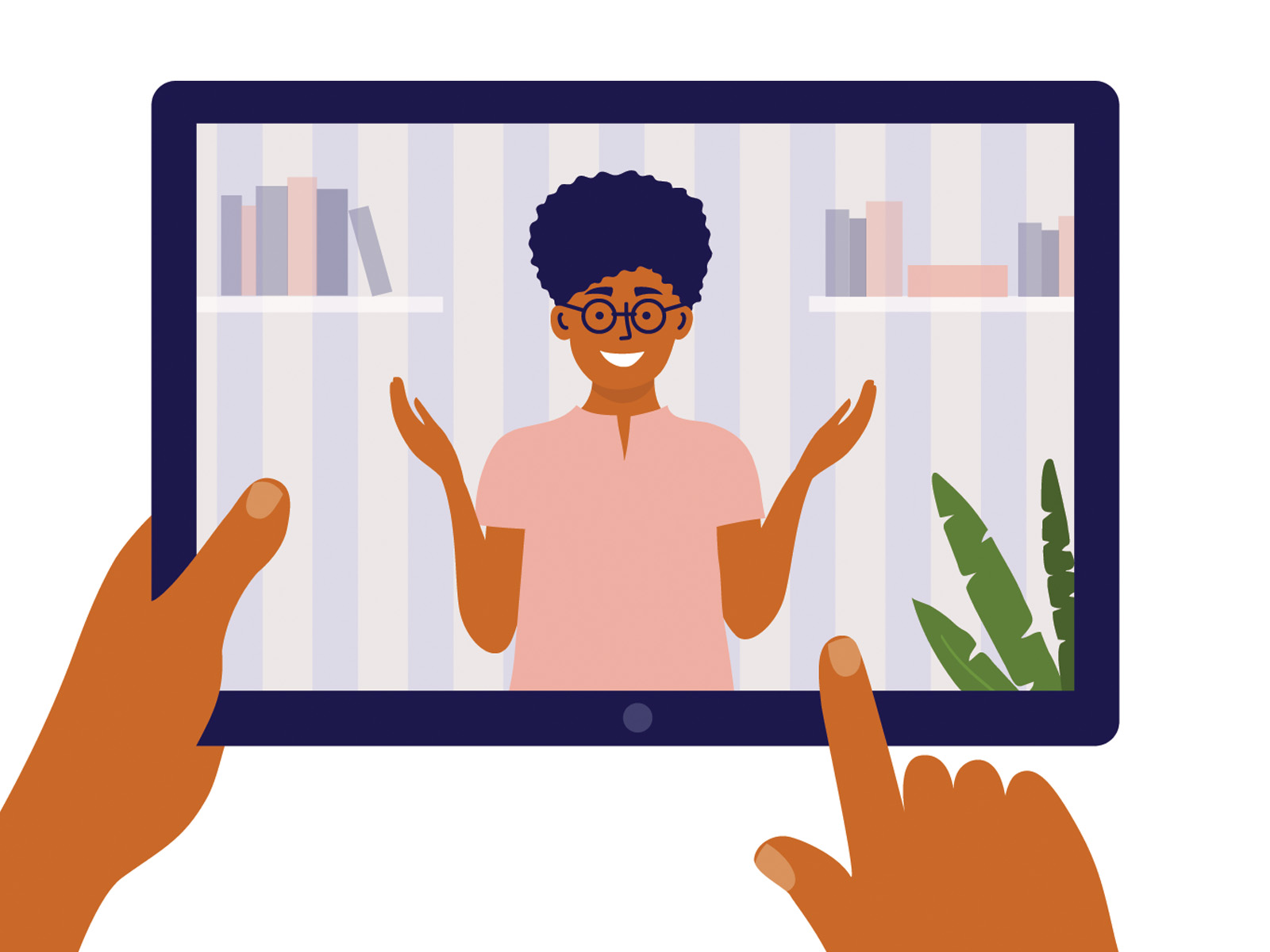 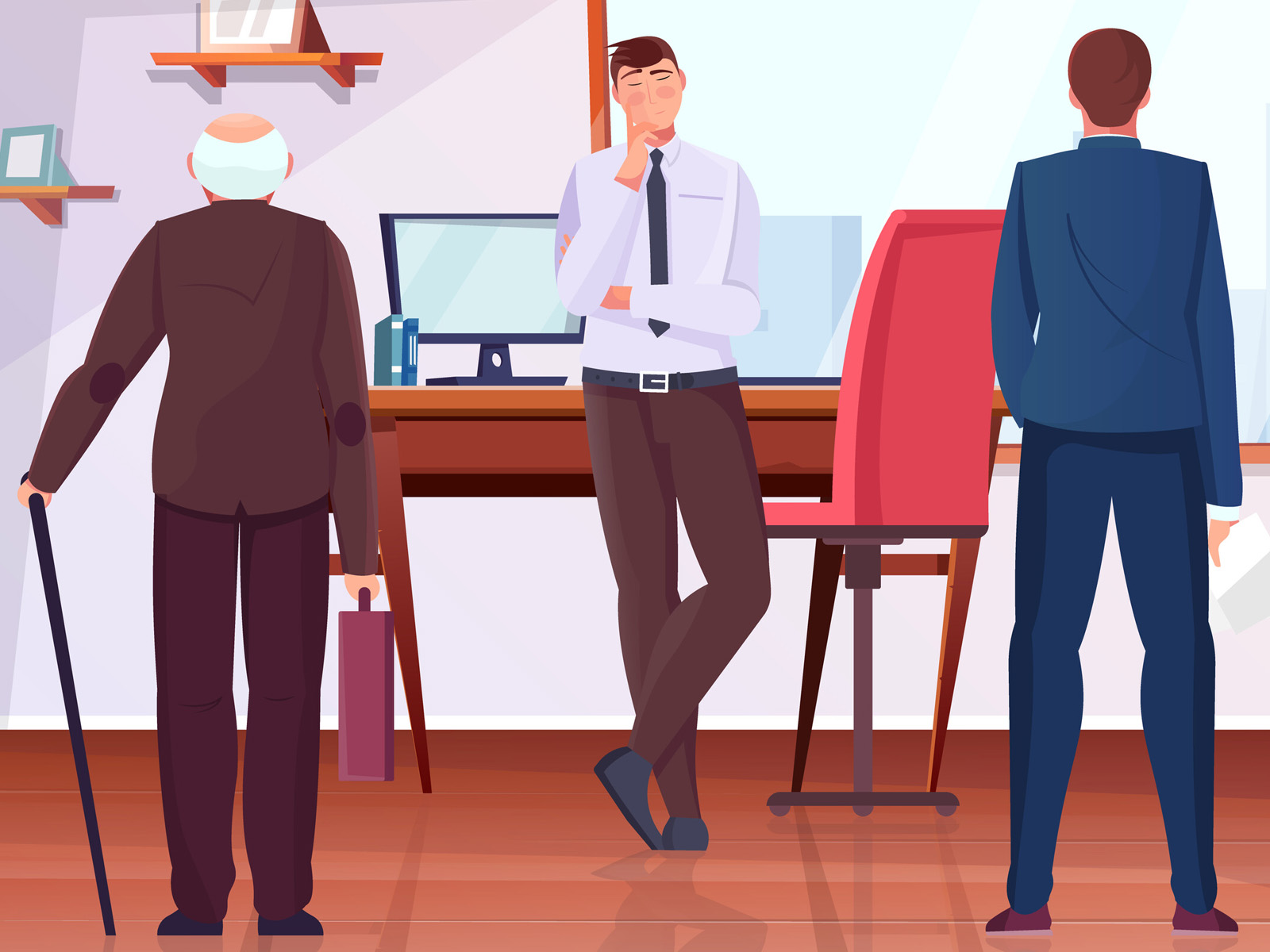 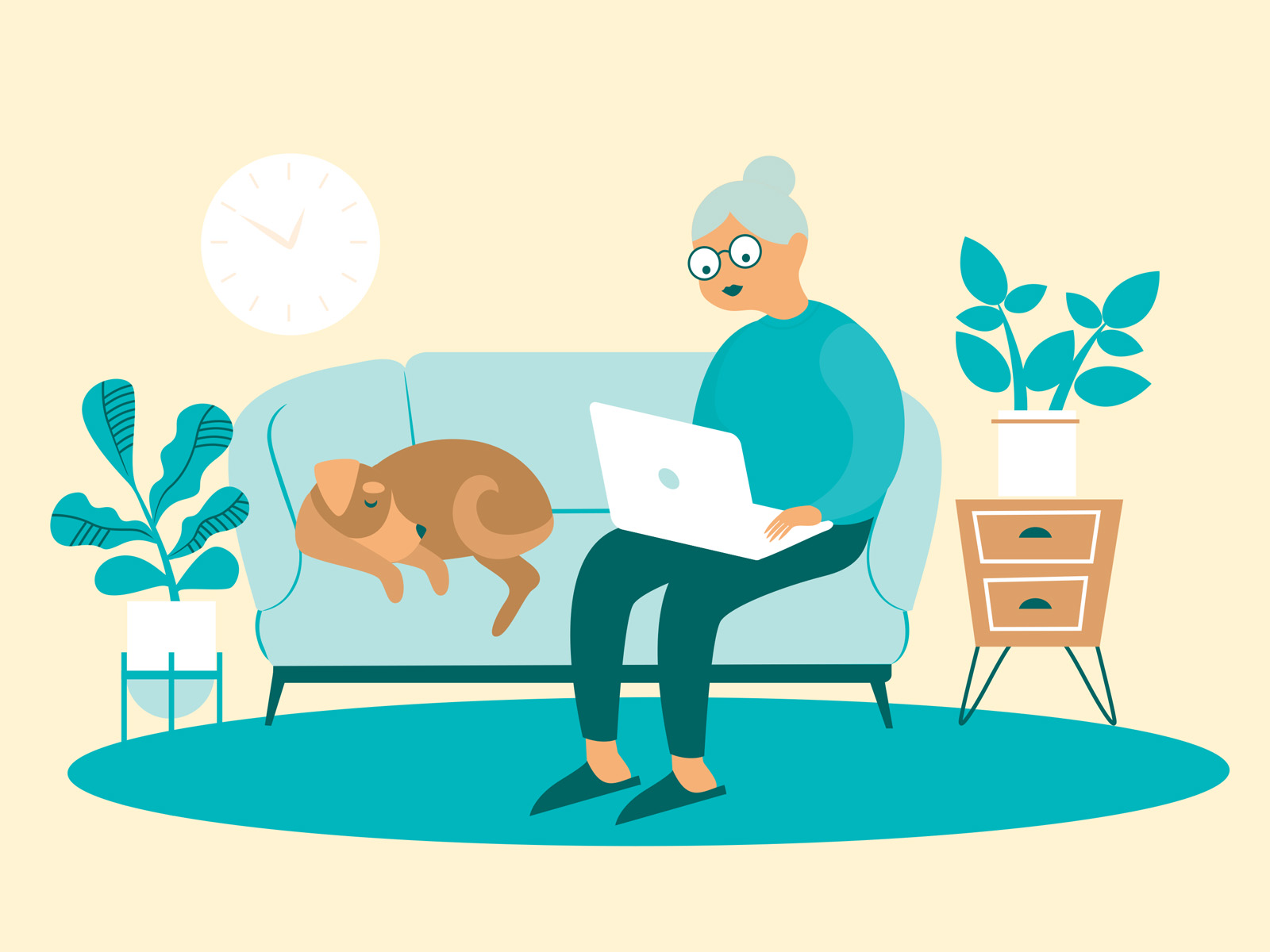