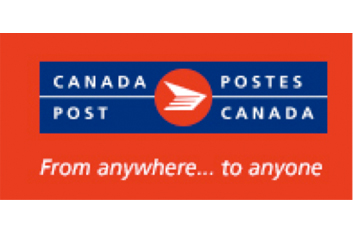 Canada Post, which has just issued its Christmas 2000 stamps, this year is using original artwork by three Canadian artists with disabilities.

All three of the artists are foot or mouth painters. Susie Matthias of London, Ontario, was commissioned to create the 45-cent stamp. Her art is enjoyed around the world. Michel Guillemette of Sainte-Foy, Quebec, a self-taught painter, created the 55-cent stamp. The 95-cent stamp was painted by David Allan Carter, from Dartmouth, Nova Scotia, whose art is inspired by the landscapes and seascapes of his home province.

The Christmas 2000 stamps are the first stamp-design project by husband-and-wife team Larry and Kelly Burke, of Halifax. Larry Burke himself has a disability, although he considers it a “small inconvenience” to be a “one-armed designer.”

The stamps depict nativity scenes featuring the birth of Christ, a prominent theme in Christian art. “Canada Post is very proud to help bring the creative visions of these remarkable artists to light,” says the Honourable Andr? Ouellet, President and Chief Executive Officer of Canada Post, “and showcase their work to all of Canada and beyond.”