A Glacial Pace of Change 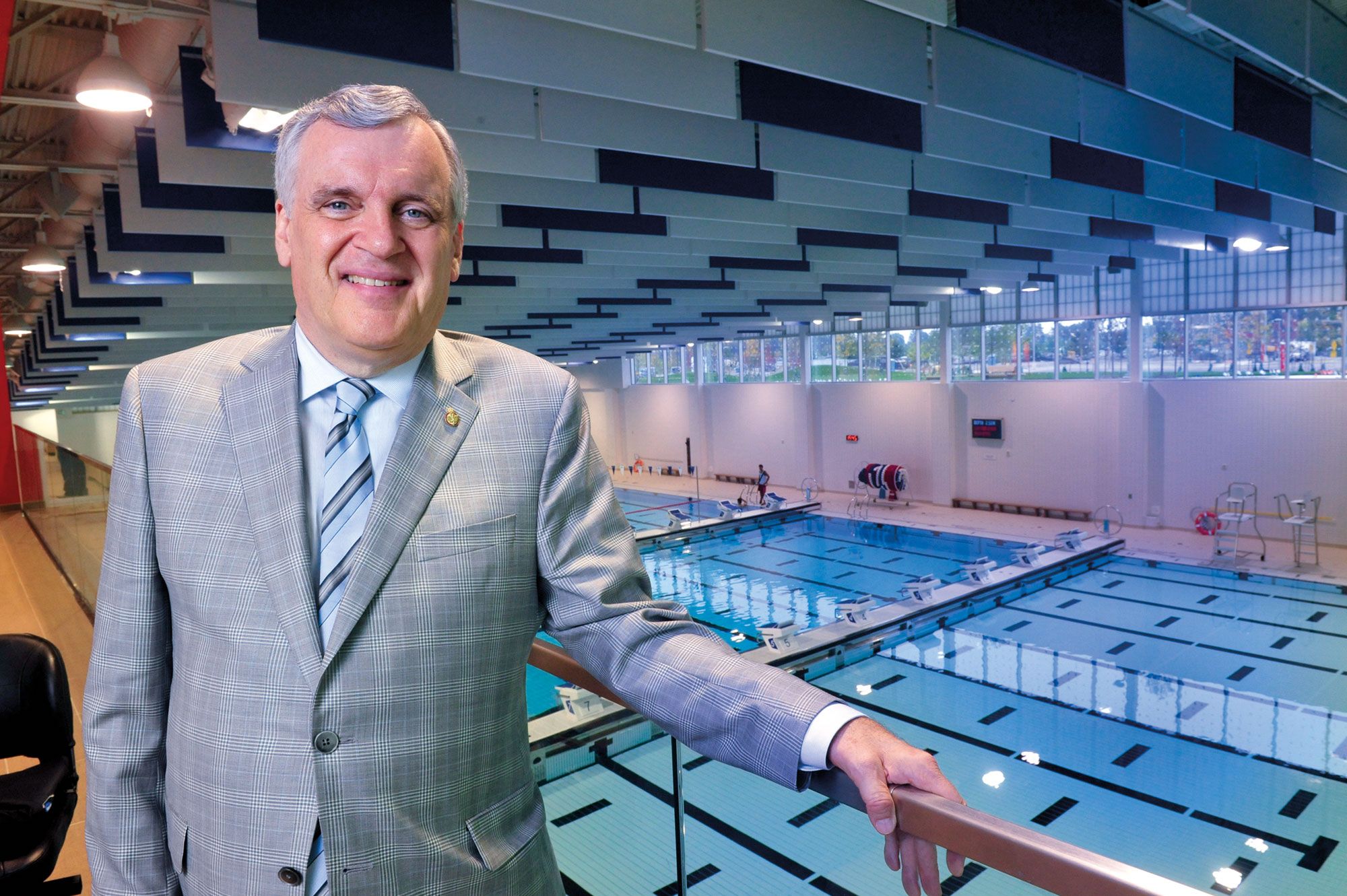 A year ago, I was honoured to be appointed to lead the Third Review of the Accessibility for Ontarians with Disabilities Act.

From the outset, my intent has been to produce a report that not only reflects my views on accessibility but also speaks for the 2.6 million Ontarians with disabilities and their families and loved ones.

I remember well the days when the AODA was enacted in the spring of 2005. One of the main points in the exciting new law was that it set a deadline for achieving accessibility for people with disabilities – January 1, 2025. To me and many others in the disability community, that date seemed a long way off. Surely, we thought, we’ll easily get accessibility done in 20 years—and hopefully a lot sooner.

Alas, here we are almost 14 years later, and the promised accessible Ontario is nowhere in sight. The vision in the AODA has, by and large, turned out to be a mirage. Every day, in every community in Ontario, people with disabilities encounter formidable barriers to participation in the vast opportunities this province affords its residents—its able-bodied residents—as will be fulsomely described later in this report. For most disabled persons, Ontario is not a place of opportunity but one of countless, dispiriting, soul-crushing barriers.

The AODA promised to prevent and remove these barriers. Despite enormous efforts by untold legions of people to implement this law and deliver on its promise—from standards development committees and the consultations they involved, to those who have laboured to improve accessibility in obligated institutions—the results are highly selective and barely detectable.

One thing you can see when you look around Ontario’s public buildings and shopping malls is the blue wheelchair symbol. This is misleading. It gives the impression everything is accessible when in fact—though there are some accessible features—this province is mostly inaccessible.

As you will see by reading about what people told the Review, Ontarians with disabilities are fed up with this situation. In fact, the overwhelming emotions expressed at our hearings were both anger and profound frustration. We are the only minority group in our society that faces blatant, overt discrimination and whose civil rights are infringed upon every day from multiple directions. I understand of course that there is still discrimination based on the other protected grounds in the Human Rights Code, but this at least is generally kept under wraps.

On the other hand, for a person using a wheelchair, stairs are like a sign that says you can’t enter here. The same goes for a Deaf student in a classroom without captioning or a blind woman trying to find her way in a building without accurate Braille signage. The message is: you don’t belong here, we don’t want you here and, while we won’t say it out loud, we will make it clear by our design barriers that this place is not for you or for any of your kind. Design barriers are no different than the signs of a bygone era in foreign countries, telling people which water fountains they could or could not use and which restaurants or buses they could or could not use. Design barriers are no different than signs telling members of racial or religious minorities to stay away! As harsh a word as it is, the only correct one is discrimination. Design barriers discriminate. Sadly, much of the built environment in Ontario
today is hostile towards people with disabilities. This kind of discrimination must end. It is a violation of human rights. And if this is not reason enough, a true crisis is looming with the expansion of the 65-and-over age group. More seniors will result in more people with disabilities, since disability increases sharply with age.

Today, there are more Canadians 65 and over than there are children 14 and under—and there could eventually be twice as many. The aging trend is not a temporary blip but a long-term reality that has been forecast to continue until 2063 and perhaps beyond. It represents a fundamental, lasting transformation of our society. And the failure to make Ontario accessible means that this province is woefully unprepared for the demographic tsunami that is beginning to arrive.

Previous governments have promised much but delivered less than they should have. Ultimately this is a matter of civil rights for individuals and economic intelligence for government.

On a daily basis, persons with disabilities face discrimination in building design, in snow clearing of bike paths taking priority over sidewalks, in hiring practices and in simply accessing Service Ontario facilities. How many government Members’ riding offices are wheelchair accessible?

From the economic side, full prosperity is not possible until and unless a huge percentage of those on ODSP are gainfully employed and thus, become taxpayers. With at least 53 per cent of the population either having a disability or a family member with a disability, accessibility benefits an ever-increasing majority of the population. Accessibility is not a cost—it is a benefit to everyone.

When the AODA was passed in 2005, there was legitimate hope that real changes, real solutions to grinding, soul-destroying daily battles with the system would soon occur. That has not happened, and it is clear from the hundreds of people we heard from that Ontarians with disabilities want results, not more promises or, worse yet, odious virtue signaling that Ontario is a “world leader in accessibility”. In some narrow areas we are, but for the most part, we are not. This government can change that and your fellow citizens with disabilities are asking you, pleading with you to do so.

To get results, I believe the top priorities for immediate action are:

The glacial pace of change over the past 14 years has left the disability community deeply disappointed and filled with anger. We, who are the majority of Ontarians, are counting on the Premier of Ontario and his Ministers to give us hope by acting to solve the clear and present problems before us.

Please don’t let us down!

PreviousNanny Needed! (Calgary, ON)
NextChange your Mindset, Change Your business