Home » Abilities Magazine » In the news

Attention deficit hyperactive disorder is a condition that presents in childhood but often goes undiagnosed. It affects around five to 7.1 per cent of the population globally. Despite the name, ADHD doesn’t exactly result in a “deficit” of attention, but more an issue regulating it, making it harder to plan, prioritise, avoid impulses, remember things and focus.

Statistics have traditionally shown ADHD is more prevalent in males, but recent research suggests this could, in part, be due to misdiagnosis. Unsurprisingly, ADHD in women is hugely underresearched— females weren’t included until the late 90s. And it wasn’t until 2002 that women got a long-term study.

ADHD presents differently in girls. Women are more likely to have inattentive ADHD, rather than the more observable impulsive type. Because of society’s gender norms, girls with ADHD are often dismissed as “daydreamers” and “overly sensitive.” Neurodivergent women often slip through the cracks of diagnosis because they can appear smart or gifted, perfectionistic or suffer from low self esteem, so they work extra hard to prove themselves. Almost 30 per cent of students have experienced bullying online and with screen time up and kids at home during the pandemic, risks are increased.

Victims of cyberbullying are at risk of depression, anxiety, substance abuse, low self-esteem, poor school performance, and an increased risk of suicidal behavior. In addition, information posted online is difficult to erase and can affect future school and job prospects.

Cyberbullying can be hard to spot since it’s not always on public display. Common tactics include posting mean comments; spreading rumors on social media; threatening to harm someone; telling someone to hurt themselves; posting embarrassing photos or videos; doxing (sharing private data like addresses and phone numbers); or posting hate speech related to a person’s race, religion, or sexual orientation. 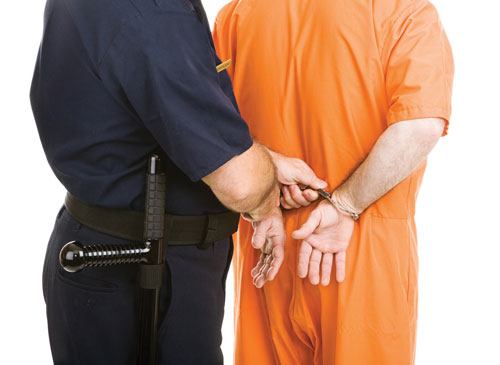 While violence is hardly rare in prisons, the facilities administration and staff are often ill-equipped to handle autistic inmates, who are at considerable risk for mental health problems and abuse. Particular dangers for people with autism who are prone to anxiety include inflexible thinking and sudden outbursts—traits likely to provoke the ire of others. For those with sensory sensitivities, the crowded, noisy spaces and bright lights of prison can exacerbate their anxiety and other traits. And many people living with autism are oblivious to social cues that are critical to peacefully navigating the prison environment.

Prisons and youth detention centres tend to be particularly ill equipped to accommodate inmates who are on the spectrum. Most facilities are chronically short of mental health professionals, who tend to prioritize schizophrenia and other conditions that present a greater security risk than autism does. And corrections staff are rarely trained to recognize and appropriately interact with autistic people. Rather, there is considerable evidence officials oftentimes see those with autism as troublemakers and disrupters, mistakenly blaming  them for all of the altercations.

PreviousTwenty years of marriage equality?
NextGood Morning, I Love You