Home » Abilities Magazine » How to Fight Stigma with Strength-Based Language

How to Fight Stigma with Strength-Based Language 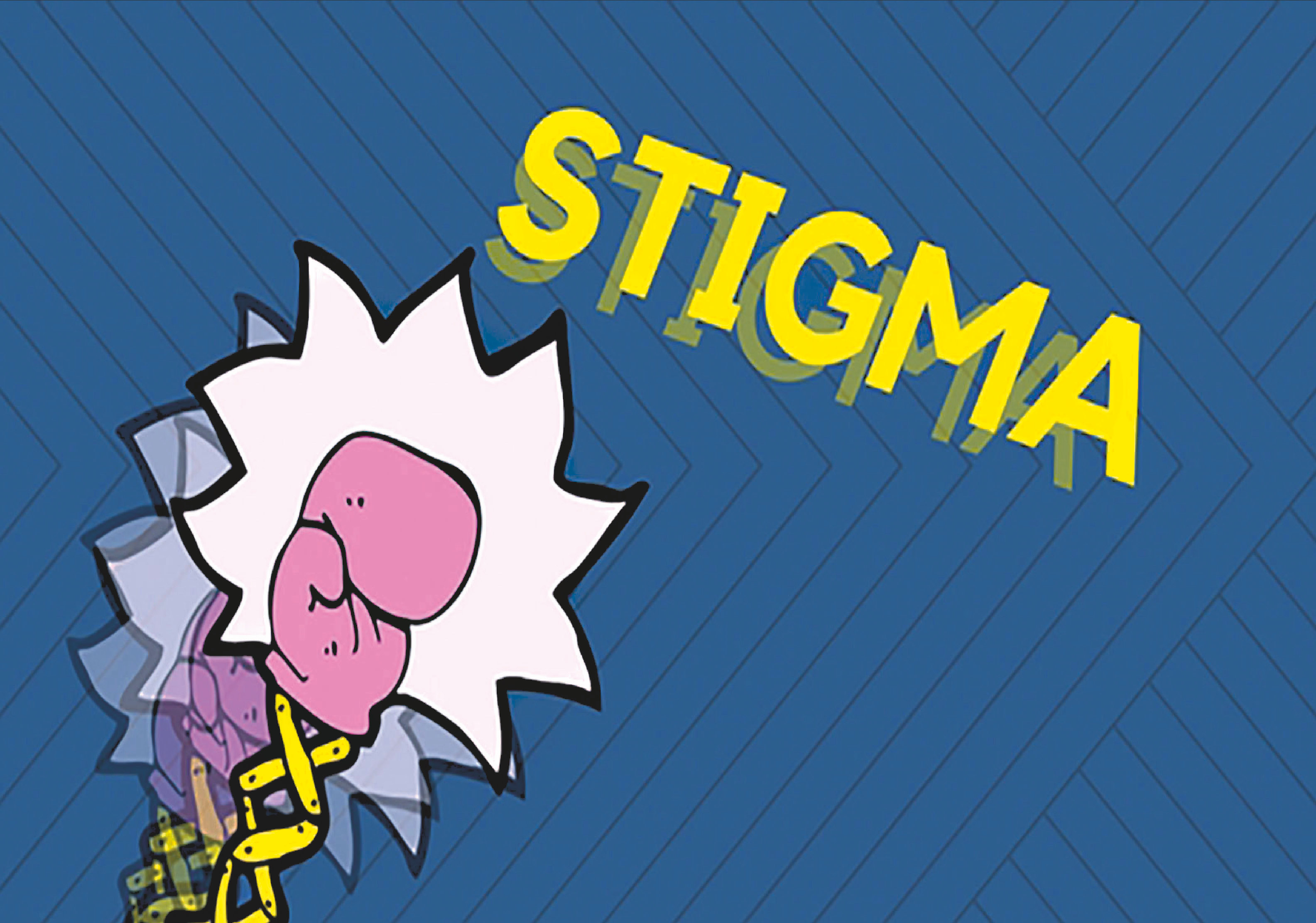 Stigma. What is it and why is it so important that we work together to get rid of it?

Stigma. What is it and why is it so important that we work together to get rid of it? Dr. Kristalyn Salters-Pedneault, Ph.D., offers this definition, “Stigma is a perceived negative attribute that causes someone to devalue or think less of the whole person.” Stigma prevents people from reaching out for help and often makes them feel ashamed.

is to use strength-based language. Strengths-based approaches focus on the innate strengths of individuals, using personal strengths to aid recovery and empowerment. “In essence, to focus on health and well-being is to embrace an asset-based approach where the goal is to promote the positive.” – Pattoni (2012).

So, strength-based language is…implementing the approach in the way we speak. An example would be to use the word “challenge” instead of using the word “problem.” Doesn’t it sound better to use the word challenge to mean a difficult situation in your life…why? Because most people associate the word challenge with an obstacle that can be overcome and if you overcome that challenge you feel accomplished. Instead of using the word problem, which people may perceive as an inconvenience or something that will never go away.

Why is strength-based language important to use when talking about mental health?

The way we think about something influences the way we feel and our perceptions about the subject or a person. This is a premise of cognitive behavioral therapy (CBT). For example, have you ever heard someone say, “I am so OCD, I have to organize my closet by colors” or “You are so OCD because you (fill in the blank)”? Obsessive Compulsive Disorder (OCD) is not a characteristic, it is a diagnosable mental illness that interferes with a person’s ability to function on a daily basis. Maybe that person who said that statement can refer to themselves as being rigid or obsessive, instead of saying they are “OCD”. If others, who are already stigmatizing mental illness, hear this they might come to the assumption that OCD is not a real mental illness or that OCD can be made fun of or trivialized. As mental health advocates and educators raising awareness about mental health and mental illness, these situations present opportunities to provide a model of using language correctly through examples of strength-based language.

Another example might be a person saying, “The weather is so bipolar.” Bipolar disorder is not something that goes up and down in a matter of seconds. However, this makes others (who may not be as educated about mental health) to think that people living with bipolar disorder cannot help their symptoms.

Try to use accurate language

In fact, Granello and Gibbs (2016) conducted a study where they had two different surveys, on one survey the term “mentally ill” was used and on the other “people with mental illnesses.” They found participants showed less tolerance toward people who were referred to as “the mentally ill” when compared to those referred to as “people with mental illness.” This is evidence that language matters.

Changing the conversation about mental illness can start with using strength-based language. Although change is hard because it requires doing something differently, it is important to sensitize others to the importance of how we use language about mental illness and is one of the first steps to take as a stigma fighter. Leading by example, we can encourage others to use more accurate language to make a differ­ence in the way people perceive mental health.

Although my awareness has increased about using strengths-based language, I still struggle with using this, too; it does take time and practice, but it is achievable.

Now, I have one question… Will you, too, start using strength-based language?

This article originally appeared on the Active Minds Blog (http://activeminds.org/blog/)