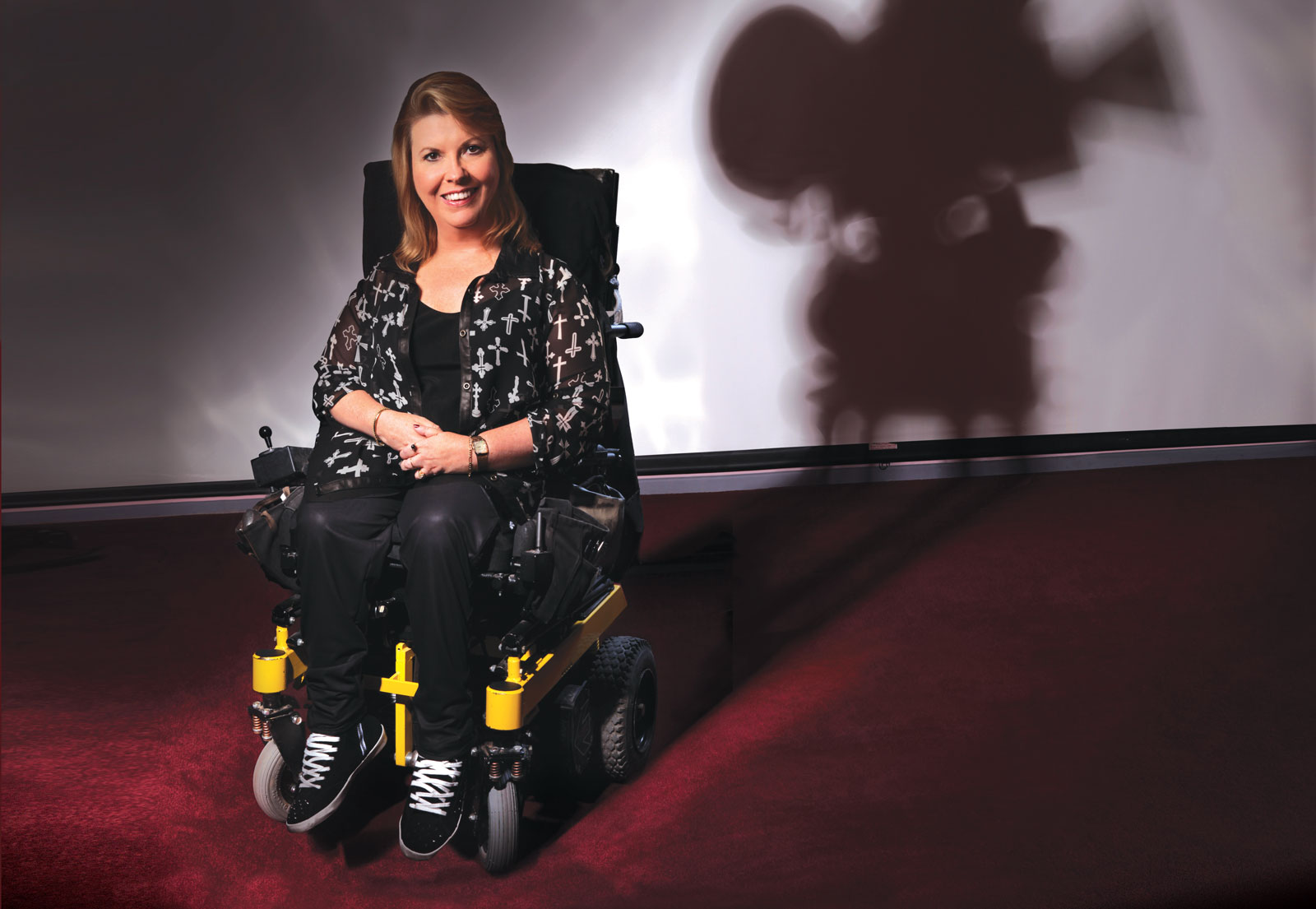 It’s awards season again in Hollywood, and thanks to the recent call to arms through the #OscarsSoWhite and #MeToo movements, people have finally decided to take a more serious look at diversity in front of and behind the camera.

Like the past couple years, this year’s award nominations are again being critically investigated through the diversity lens, and, once again, Hollywood is falling short. Though they’ve recently charted a new course in terms of better recognizing and highlighting diversity, like a big ship that turns slowly, they’re still a long way from achieving their goal.

All the way back in 1985, cartoonist Alison Bechdel created the “Bechdel Test” in order to judge female representation in fiction. The test focused on whether a film features at least two women on screen together, and whether they have a conversation about anything other than a man. Sadly, though we’ve clearly made great strides since then in terms of depictions of women on both the big and small screens, many films still fail this simple test. The test gained so much popularity that it spawned other tests over time that similarly questioned the inclusion and representation of people of colour and the LGBTQ+ community.

Unfortunately, during these public discussions of minority representation in film and behind the scenes, one group is continually overlooked. Ironically, this invisible minority is the largest of them all, consisting of roughly 20 per cent of the overall US population, according to the 2010 census. People with disabilities are rarely seen in the media, and are usually reduced to a few basic stereotypes on the rare occasions when they are included. Tellingly, most of the viewing public continues to accept disability stereotypes or exclusion without a second thought. Perhaps this is because for years we have had a steady diet of the disabled character only being in a story if it is specifically about that disability. People with disabilities are not traditionally included in the media as a normal part of society. Not even in the background. Not even in large crowd scenes. In the offices and school halls and parking lots as portrayed in our storytelling, we don’t exist. People who are able-bodied and perhaps don’t know anyone with a disability naturally accept the overused stereotypical characterizations of a bitter disabled person who wants to die as true because they think,
“I wouldn’t want to live like that!” The truth is that when you talk to a person with a disability, most are more concerned with living their lives to the fullest and find these types of portrayals offensive. To be fair, there are positive portrayals that occasionally show a three-dimensional, successful, and even happy person who has
a disability, but usually these are only found in true-life stories, such as Ray, Temple Grandin or Warm Springs, a 2005 TV movie about President Franklin D. Roosevelt. The problem is that the negative stereotypes in film and TV heavily outnumber the positive portrayals. And the public generally hasn’t noticed the offensive aspects of these portrayals, as many of the films that feature them continue to be celebrated—such as in the Academy Award-winning film Million Dollar Baby or the box-office success of films like Me Before You and The Upside.

Since I am a female film director who is also a person with a disability, and—through my documentary, CinemAbility—have extensively researched the subject, it seemed to me that it was time for there to be a test for disability portrayals similar to the Bechdel Test. And thus, the “Gold Test” was born.

The Gold Test originally focused on whether a work featured a disabled character whose story was not about their disability and whose character was not solely defined by their disability. However, as I started to put films and TV shows to the Gold Test, I realized that most of them had no one with any sort of disability represented anywhere at all. Not even as an extra passing in the background! The large theme-park crowd scenes of Jurassic World were even able to include Jimmy Buffet in a very brief cameo, but not a single person with any sort of disability. So, it is clear that people with disabilities need to fight for our right to be attacked by pterodactyls! But seriously, if no characters with disabilities exist in the worlds of our entertainment, then how do they fit into the real world? It became immediately evident that I had to lower the bar. Now the Gold Test has three parts:

• Part A: Is there anyone in the world of this story that has any type of disability? If a script passes Part A it goes on to…

• Part C: And for bonus points I added Part C, which brings up another hot-button issue in the disability community, which is if the character is played by an actor with that same disability.

For filmmakers, if you want your stories to be true to life, diversity is important. Or, as Vince Gilligan, creator of Breaking Bad, told me, “Having diverse characters is like adding spice to a gumbo. It adds flavour and makes the story more real.” Studios should consider that including people with disabilities is also good for business. Globally, people with disabilities represent an emerging marketplace estimated at one billion strong, which is on par with China.

But putting the movie business aside, diversity in our media is also just good for everyone. More realistic depictions of marginalized groups in our media have been proven to influence society’s understanding of those groups, which directly leads to more acceptance in the world around us. This can lead to job opportunities and a stronger economy and, just like gumbo, our melting pot becomes richer when we include everyone around us.

In the vast ocean of entertainment, which includes film, TV, online content, gaming, advertising, etc., we can all use the Gold Test to focus attention on an aspect of inclusion that has heretofore been largely ignored.

Jenni Gold is an award-winning writer, director and film producer whose latest film project, CinemAbility: The Art of Inclusion, is 100 per cent “fresh” on Rotten Tomatoes. Visit goldpictures.com/films/cinemability.