Arm in Unasked for Arm 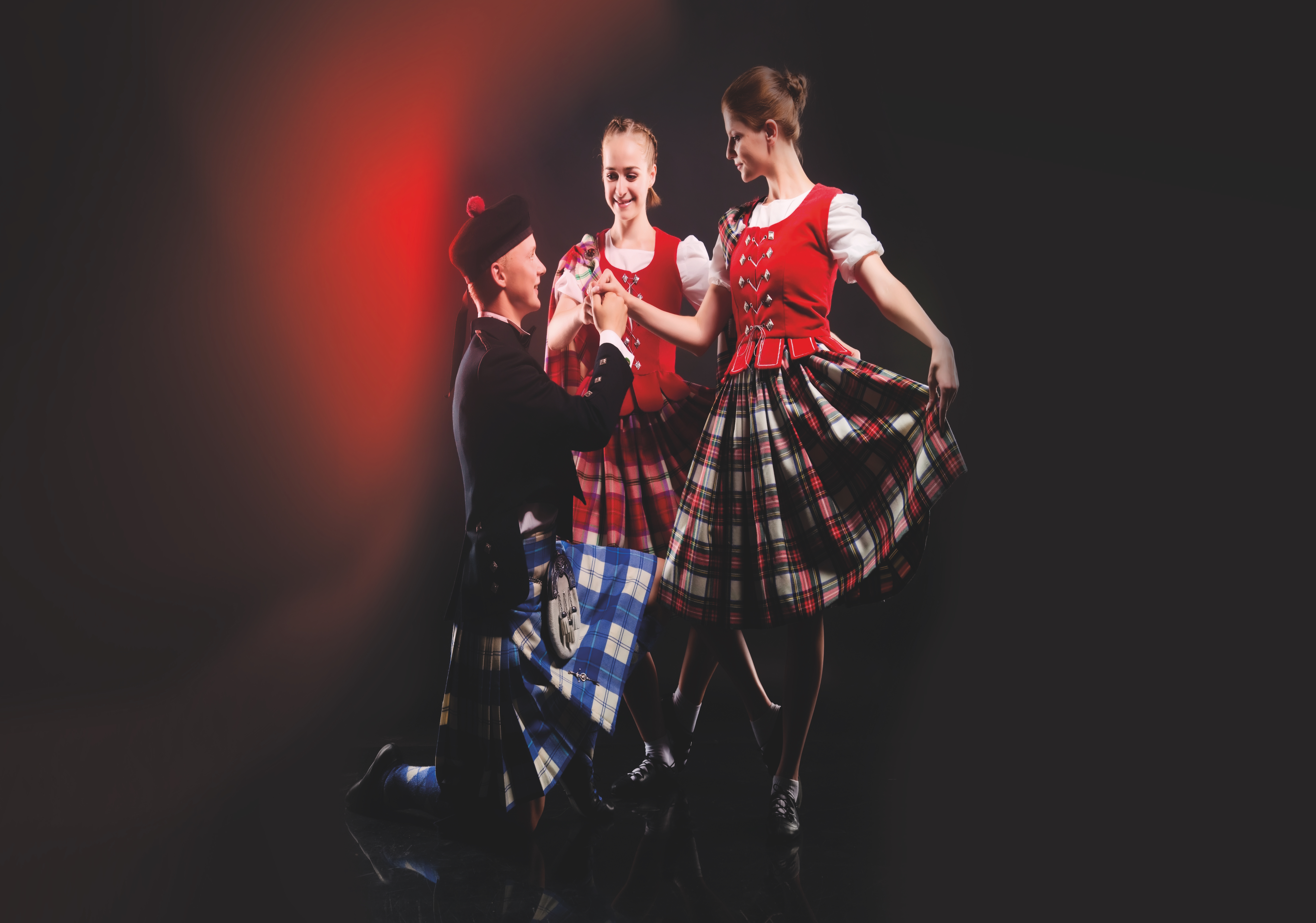 With no idea of what’s next…

There is a rite of passage among the partially sighted whereby your elbow will be seized at least once, invariably benevolently, by the stranger next to you. This kind stranger will then proceed to navigate you across the road, off a train or possibly through airport security without so much as a by your leave. Sometimes the stranger stays long enough to confirm you know where you’re going, as if you found yourself by accident at that crosswalk, on the train or in the security line at the airport. We forgive it, because it’s so obviously well intentioned. But it also baffles us, because society does this with no other disability, or not that we’ve noticed. It’s a rare person who spontaneously helps steer a wheelchair across the road, interferes with a guide dog or even offers an arm to the person who uses a cane for balance and stability. Carry a white vision-cane though, with the tell-tale red bottom, and suddenly your elbow is communal property for the solicitous stranger. Which is fine, but if you’re going to do it, at least learn to “dance Scottish.”

The first lesson of Scottish country dancing Why? Because in what might be the world’s leastlikely overlap, Scottish dancers know how to guide the partially sighted. In fact, it’s the first lesson of Scottish country dancing. Long before the brief is given or the steps called, a dancer learns how to turn their partner by the elbow. And this is where the overlap happens, because to misappropriate your partner’s elbow is to injure it. Grip too high or too tight and you bruise the arm, and dancing is hazardous enough without that. So, standing at the top of a longwise set, the lesson becomes how to offer your arm, where to put your fingers and how to move together without jeopardising anyone’s safety. And if you’re resolved to guide partially sighted strangers across the road, these aren’t bad things to know.

More than that, it’s an exercise in trust. In a performance that demands all involved look at three places at once—at the teacher, down the set and at one’s partner—it becomes easier to anticipate where your partner will be in two measures than to watch them directly. After all, even the fully sighted can’t see out the back of their head or around the next corner. Consequently, it’s not infrequently that one thrusts an arm into an empty space, confident that it will be seized without detriment and lead to the next part of the dance.

Dancers become, as any good guide does, not so much a team as an extension of the other. Non-verbal communication passes between partners; we are progressing here, ending there, pivoting to place here. It works partly because dancing like this is social, a kind of musical beehive where everyone plays a role, but largely because there are rules and forms that ensure collective safety. Like this you turn by the arm, like that you set to your corner and here is how you form a wheel on the side. It sounds like—indeed, it is—a whole other language. But it’s a shared language. Done properly, we all emerge with our feet undamaged and arms unbruised, ready for the next dance, confident in the knowledge that at no point will anyone deviate from the script and seize an elbow without at least making eye contact.

Which is largely the experience of the partially sighted when our elbows are, inevitably, seized without warning. It’s disconcerting, as much because we’re lacking those forms and shared language as because we’ve never met this well intentioned, impromptu guide. Standing at that crosswalk, arm in an unasked-for vice, we have no idea what’s next because we missed the brief, and have to trust that whoever’s doing the spontaneous guiding will get us from A to B intact.

Claire Steep read English at St Andrews University, Scotland, for five years. She blogs about books and music at choristerathome.com.

PreviousDirect Funding is Game Changer
NextThumbs Up & Thumbs Down – Fall 2018